MANCHESTER UNITED outcast Jesse Lingard showed his glove for the club while training with his team-mates on Wednesday.

The 29-year-old is edging towards a move away when his contract expires in summer. 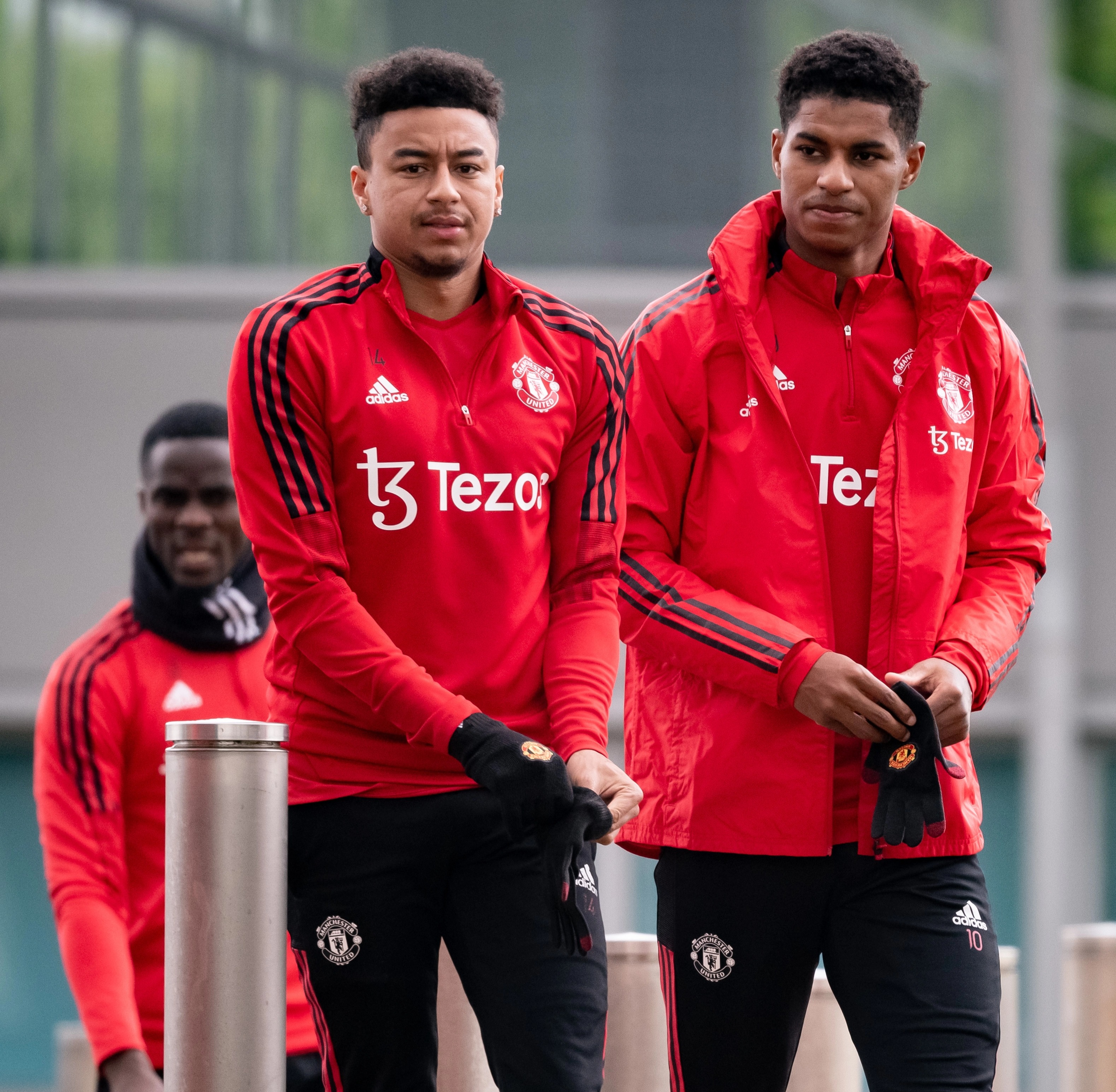 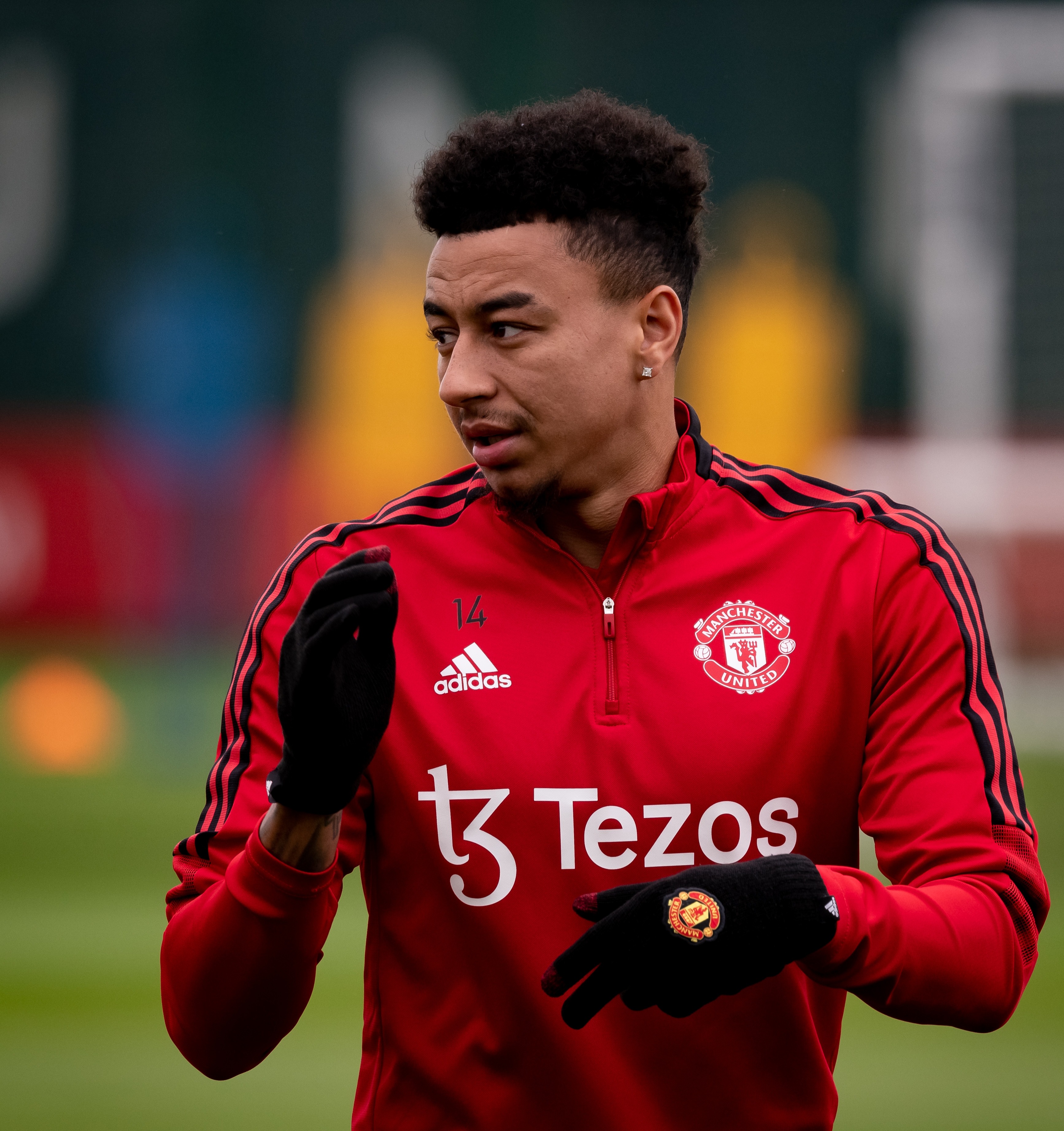 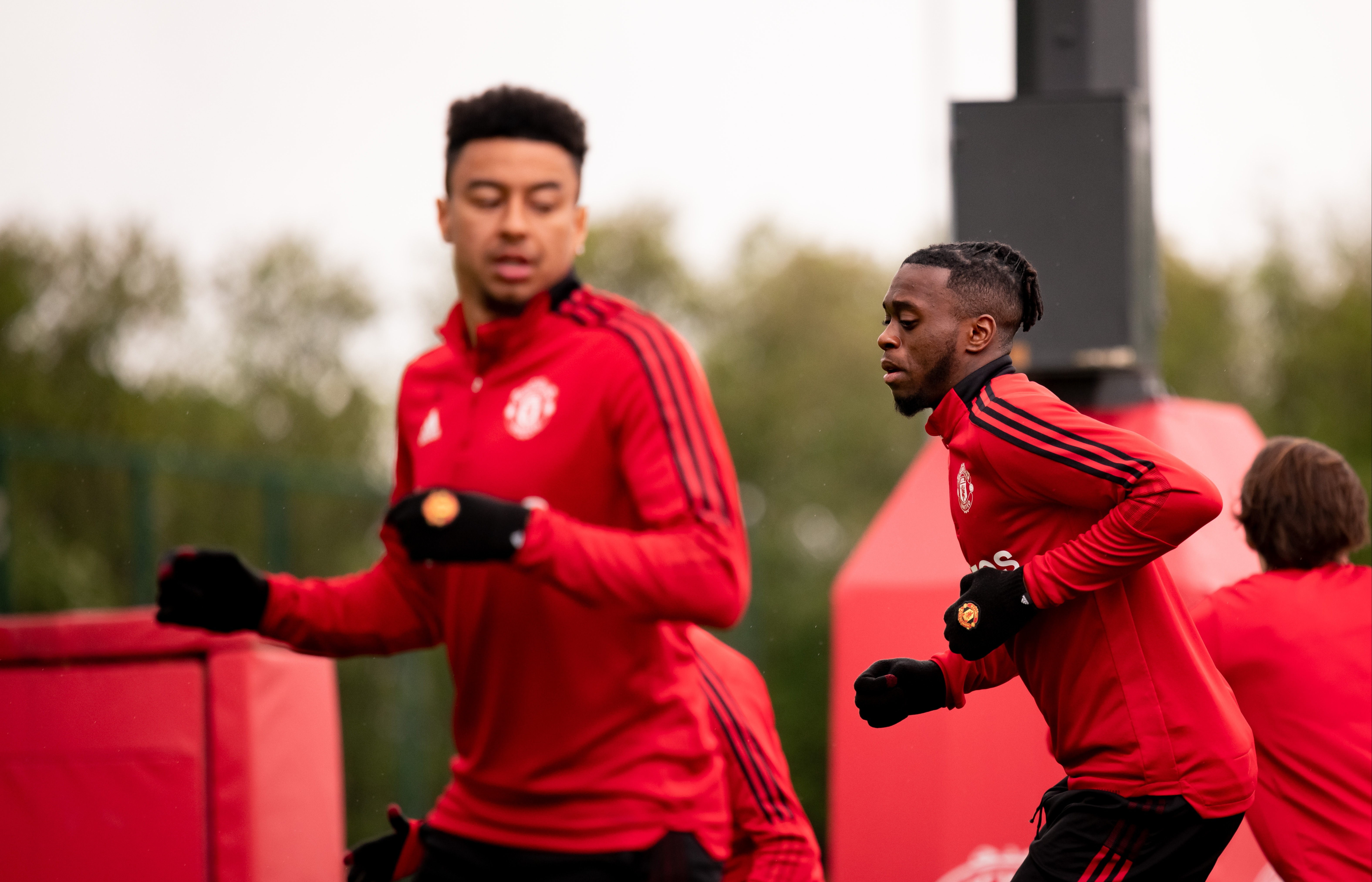 But Lingard remained hard at work on the training pitch, despite not being granted an Old Trafford farewell in Monday's 3-0 win over Brentford.

He was snapped at Manchester United's Carrington HQ as Ralf Rangnick and Co gear up for Saturday's trip to Brighton.

And despite it being early May, Lingard put on his gloves, alongside fellow academy product Marcus Rashford. 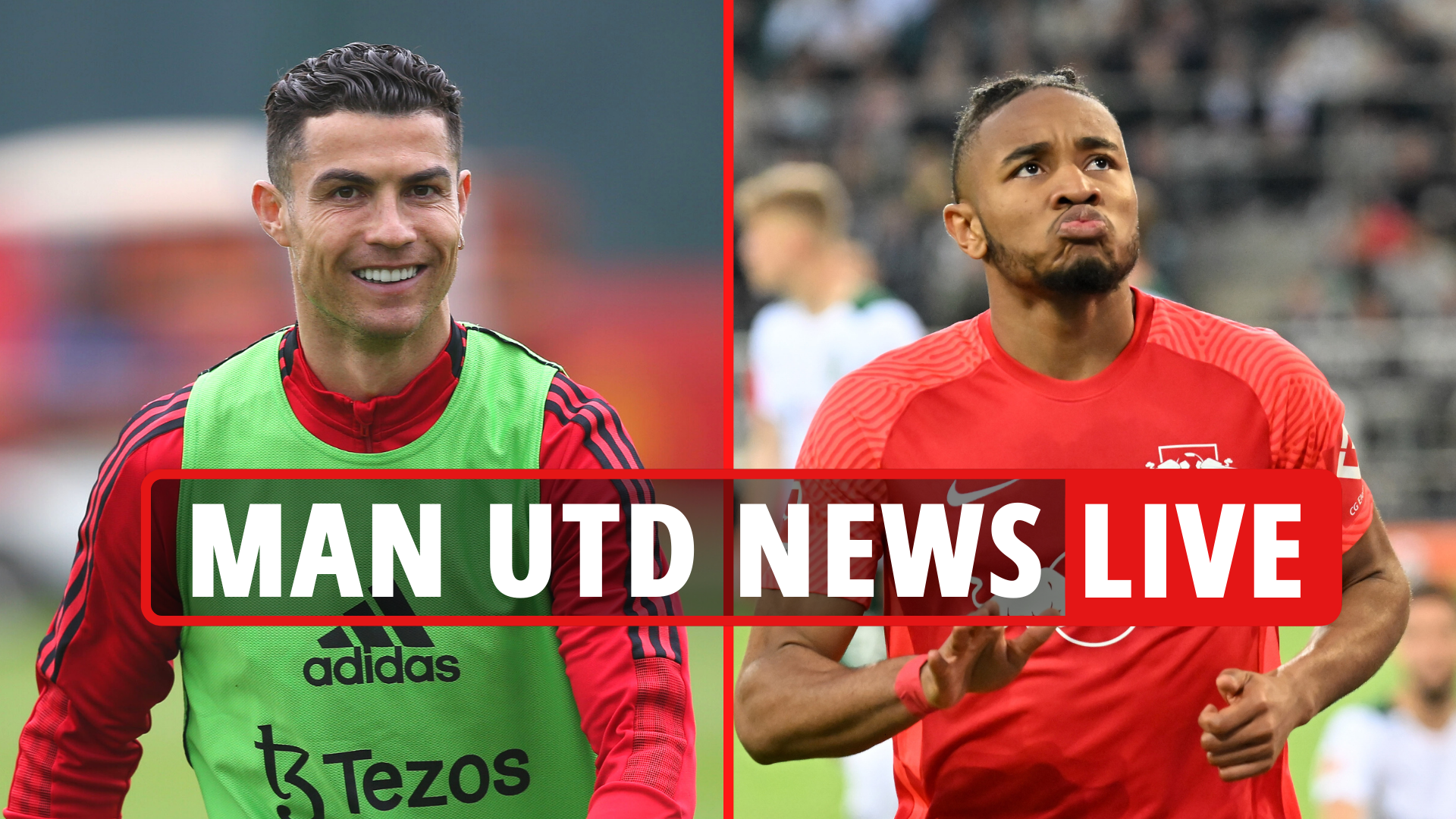 Elsewhere Edinson Cavani and Phil Jones, both also expected to depart this summer, were brought off the bench for an Old Trafford swansong.

Rangnick's decision not to introduce Lingard led to the England star's brother blasting the club as "classless" on social media.

Lingard then took to social media himself, shared an image of him as a youngster in a United top.

The cryptic post appeared to be swipe at the club, reminding them that he has been a part of their set-up for the past 22 years.

After spending the second half of last season on loan at West Ham, Lingard is set to move on for good this summer.

The latest reports suggest the midfielder is in "advanced talks" with at least two clubs, and is a target for plenty more.

Serie A sides Juventus and AC Milan are both thought to be keen on a move for Lingard.

French giants Paris Saint-Germain are monitoring his situation, while closer to home, moneybags Newcastle are also considering a swoop.