FORMER Manchester City star Jerome Boateng is facing up to five years in jail after allegedly assaulting his ex-girlfriend.

Boateng has been ordered to appear before a Munich court on December 10 charged with wilful bodily harm against his ex Sherin Senler. 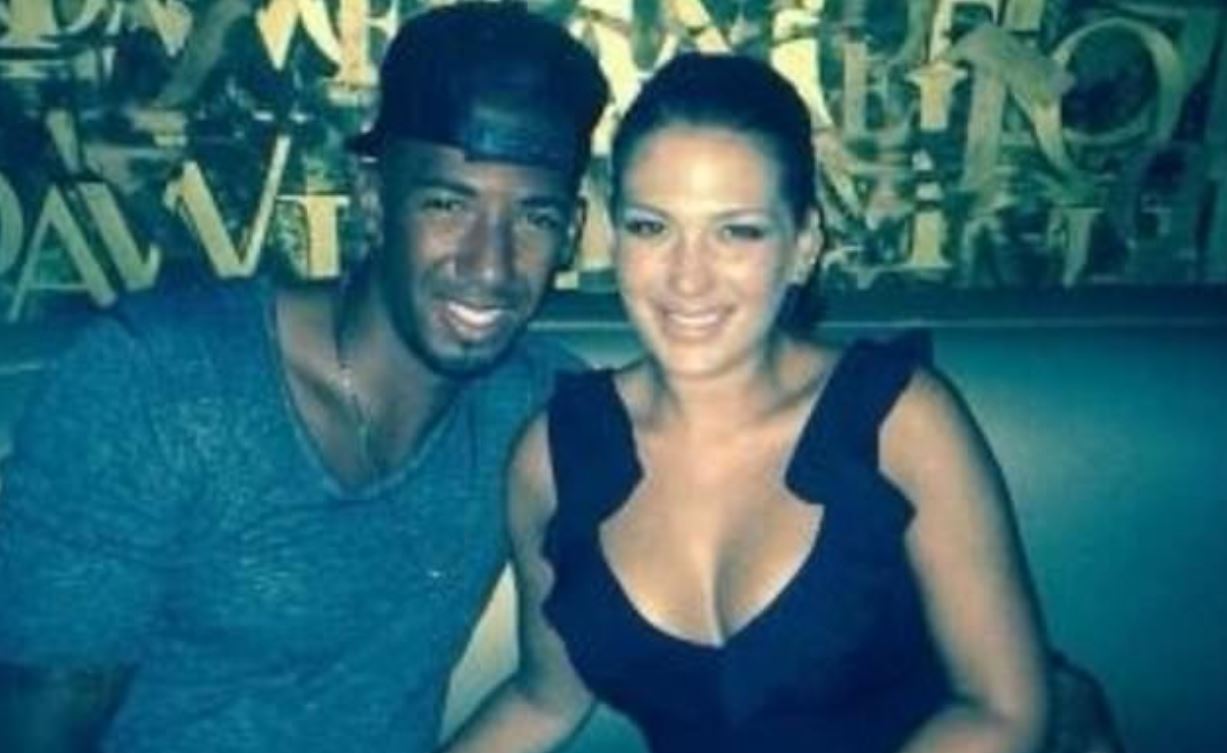 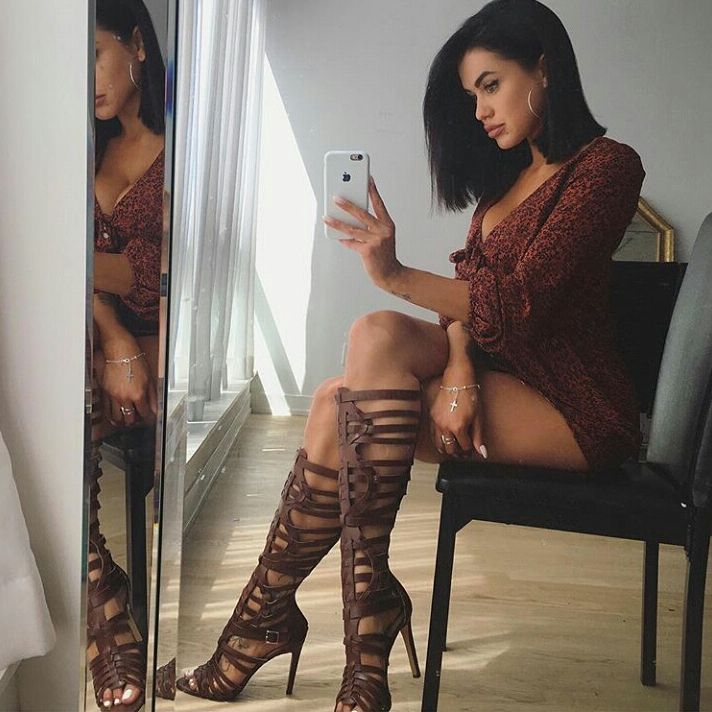 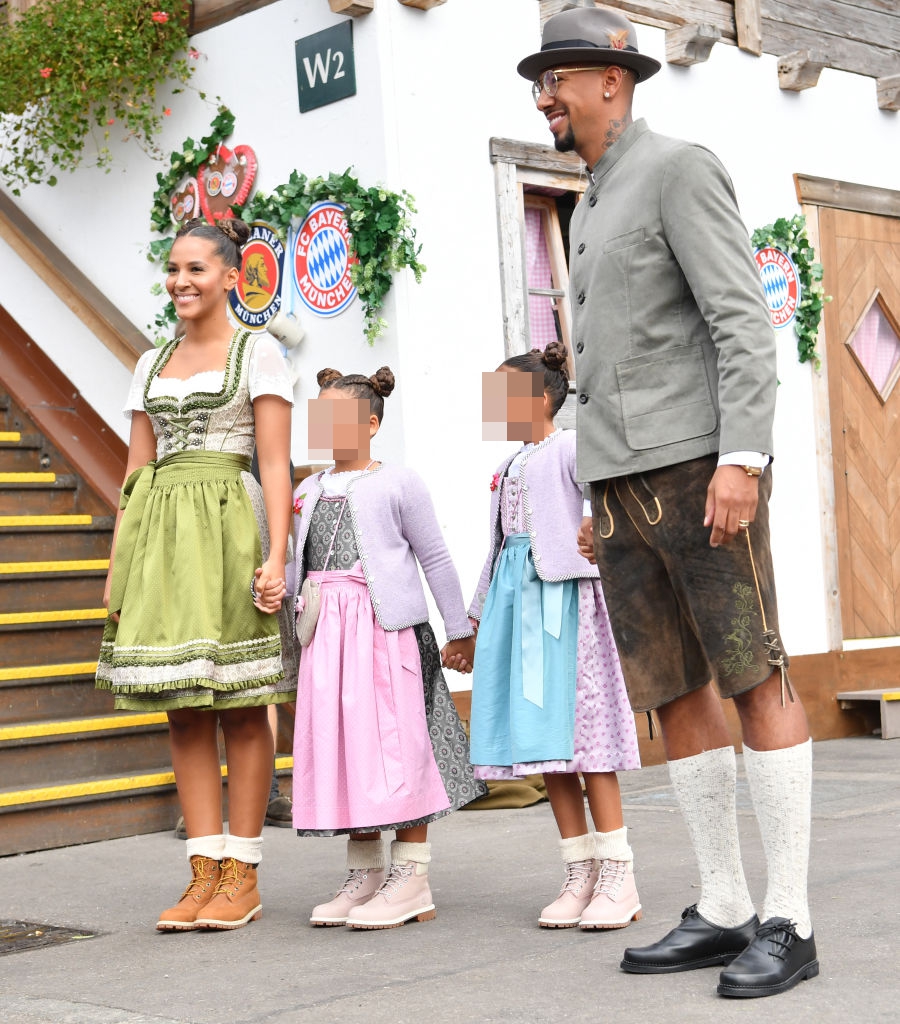 The German World Cup winner spent the 2010-11 season at the Etihad following a £10.4 million move from Hamburg.

He has since won the Champions League twice and the Bundesliga title eight times with Bayern Munich.

The 32-year-old is said to have attacked Ms Senler, mum to the couple's nine-year-old twin daughters, during a holiday.

Video evidence of the alleged attack is said to have been seen by legal authorities.

A court spokesman told German media a complaint was first made against the centre back in February 2019.

However the case has been delayed in coming to trial by the coronavirus pandemic.

Boateng reportedly told local media last year that it was a private matter based around unproven allegations by third parties.

German sources suggested the Berlin-born defender may escape a prison term once the case comes to court.

However he would instead be expected to pay a substantial fine.

His representatives released a statement at the time saying: "It is a private matter, which is basically based on unproven accusations of a third party", SZ reported.

Boateng's contract with Bayern is due to expire next summer.

He made 24 City appearances without scoring, and helped them reach the 2011 FA Cup final. 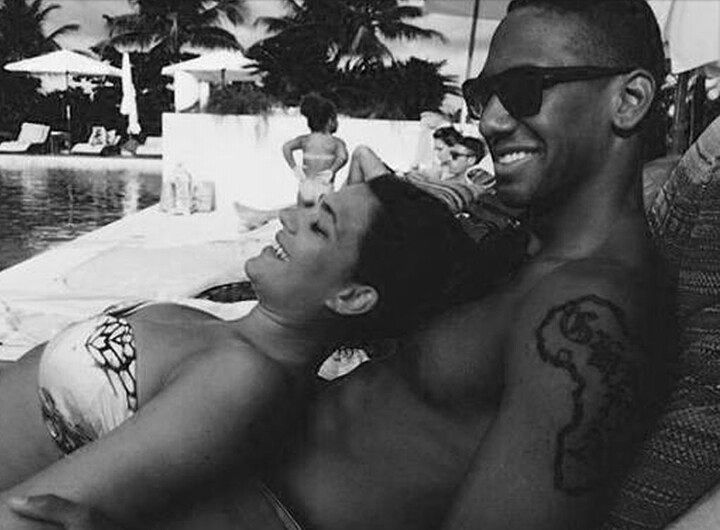 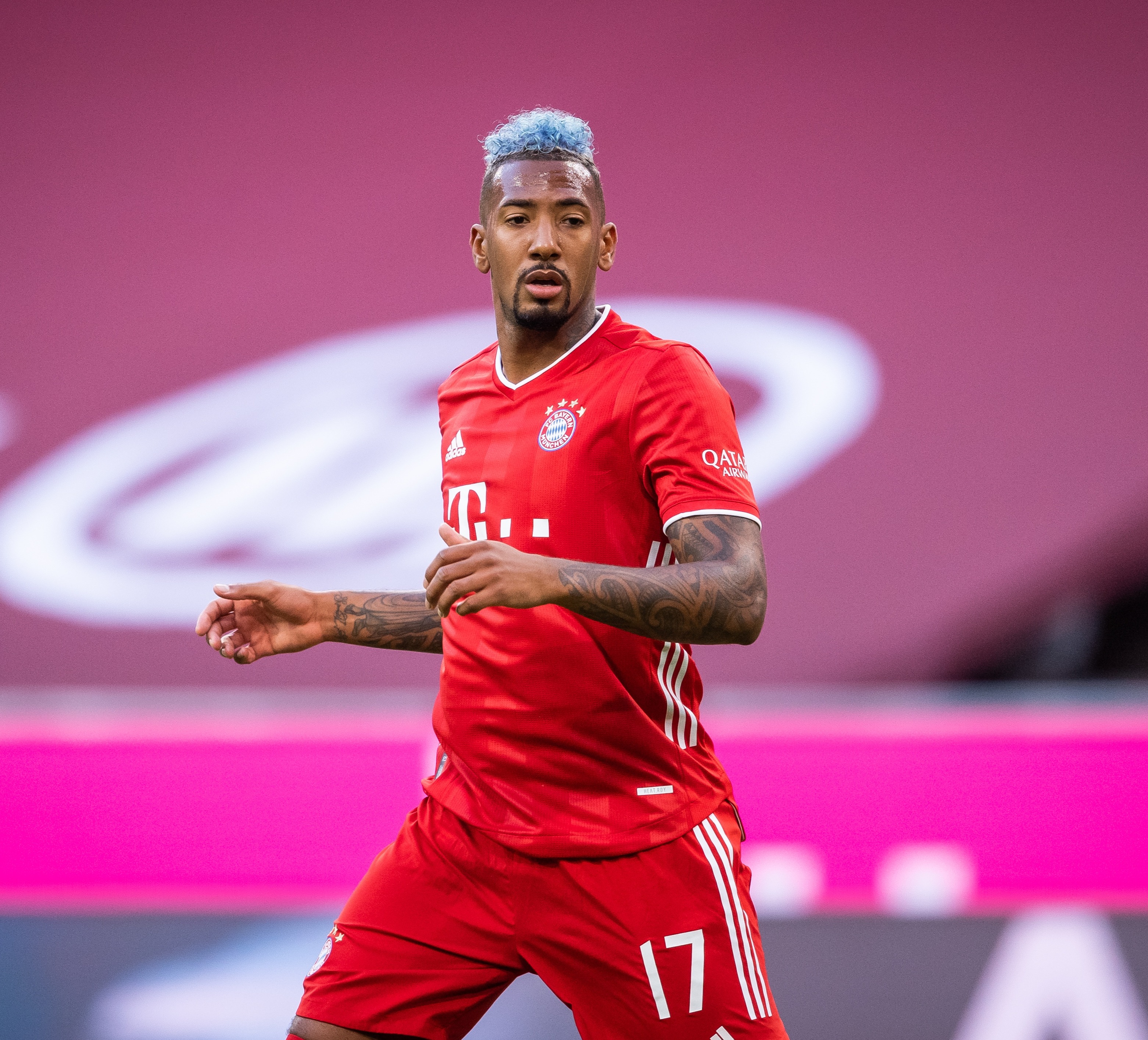 HOW YOU CAN GET HELP

Always keep your phone nearby.

Get in touch with charities for help, including the Women’s Aid live chat helpline and services such as SupportLine.

Familiarise yourself with the Silent Solution, reporting abuse without speaking down the phone, instead dialling “55”.

Always keep some money on you, including change for a pay phone or bus fare.

If you suspect your partner is about to attack you, try to go to a lower-risk area of the house – for example, where there is a way out and access to a telephone.

Avoid the kitchen and garage, where there are likely to be knives or other weapons.