EVERTON confirmed they were able to sign James Rodriguez for free last summer, clearing up his mysterious transfer.

The Colombian joined the Toffees from Real Madrid, finally ending his six-years with the Spanish club. 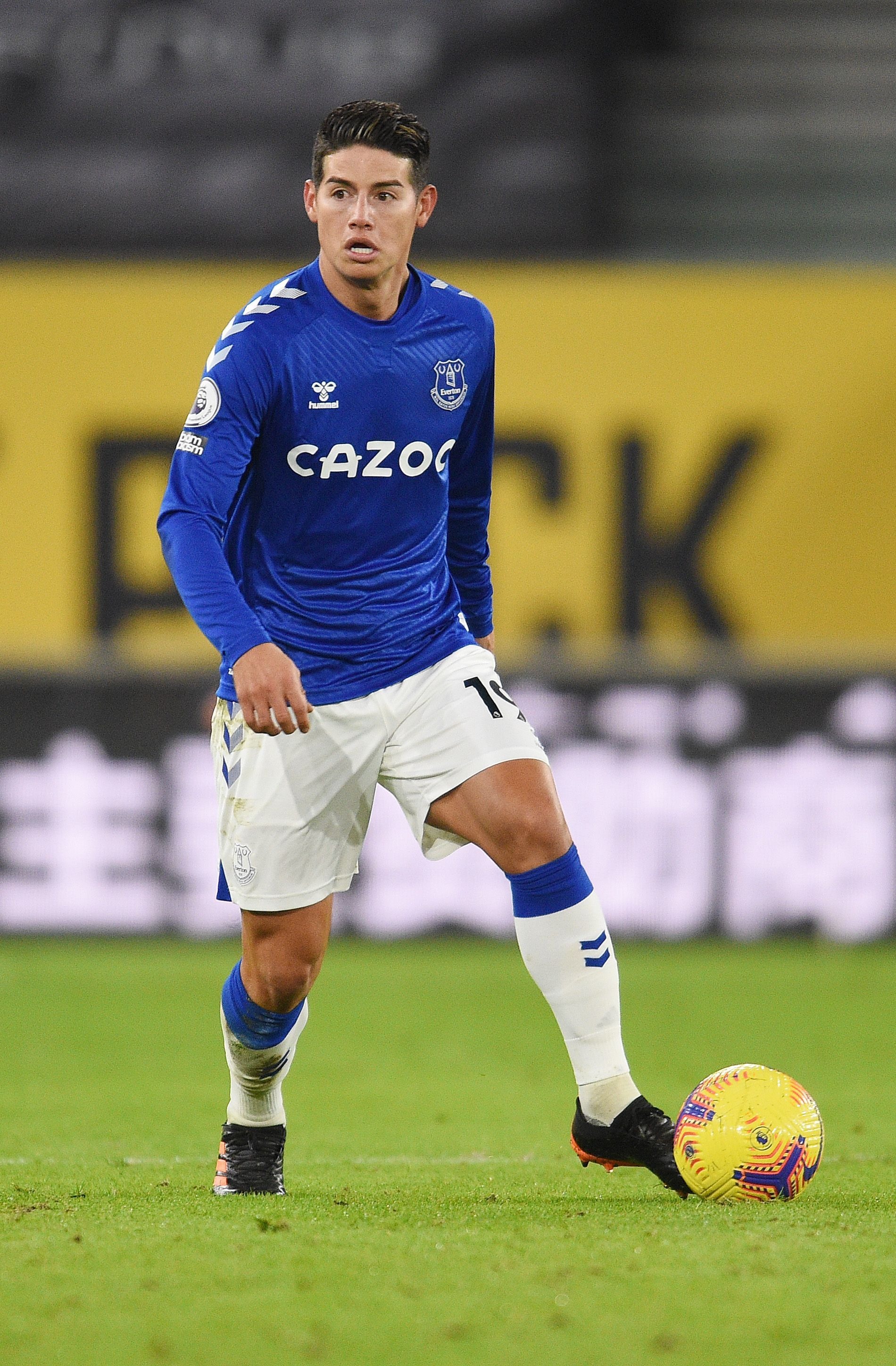 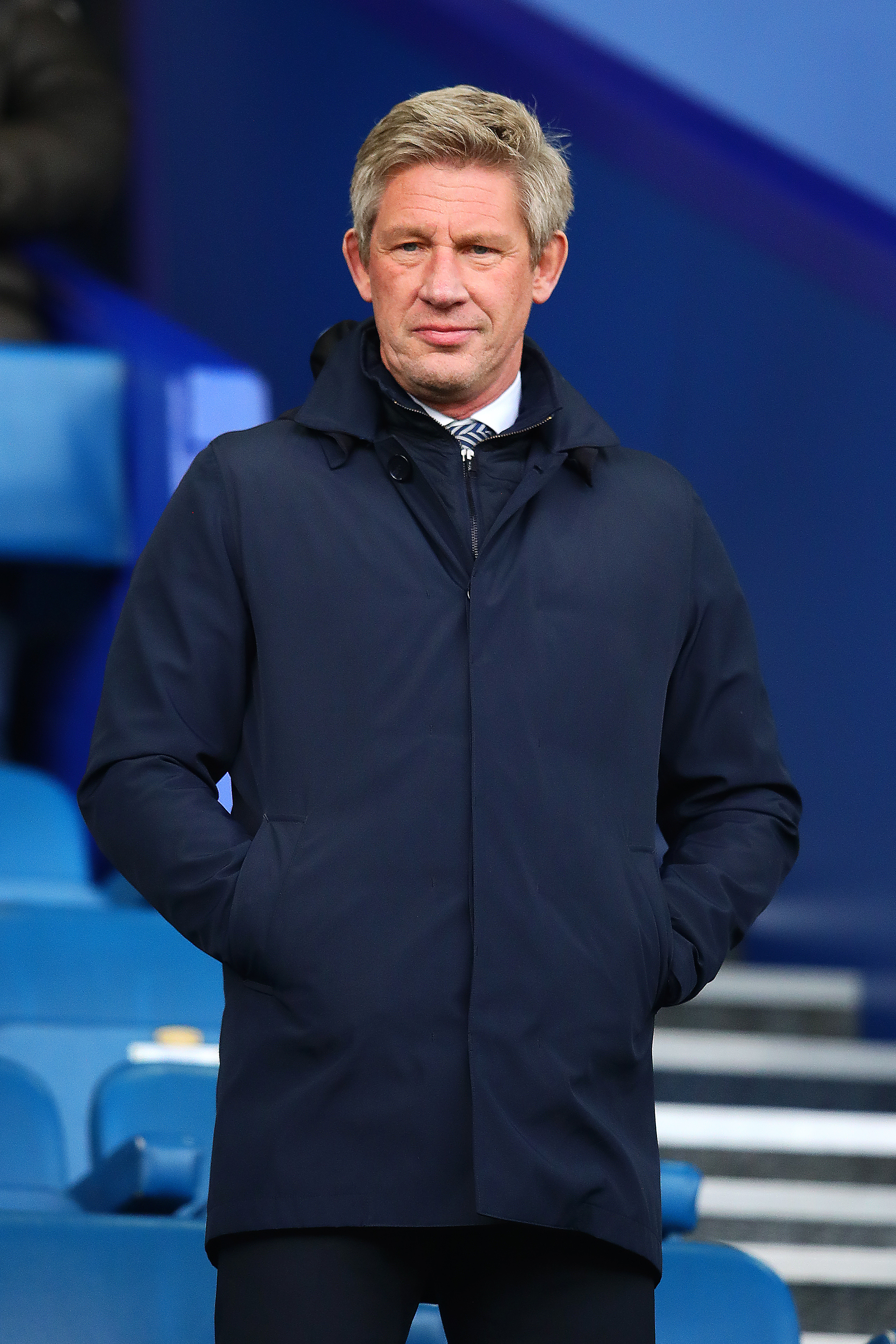 But confusion emerged following the move, with reports initially indicating that Rodriquez signed for £22million.

That was until Argentine side Banfield – who had a stake in any profit from the sale – claimed the deal was done for nothing.

Now, Everton's director of football Marcel Brands revealed at their Annual General Meeting that the deal was in fact wrapped up with no fee.

"We finished the window with a squad of 27 players – a little bit more than originally planned.

"One on a free – James Rodriguez. One on a training compensation – Nkounkou. And one loan without a loan fee – Robin Olsen."

Everton spent £65m to bring in their new additions for the season under manager Carlo Ancelotti.

And despite Rodriguez still having a year left on his Madrid contract, they managed to nab the playmaker for free.

The Argentine's said in a statement obtained by Marca: "Unfortunately for the pass of James Rodriguez from Real Madrid to Everton, Banfield does not correspond to money.

'The transaction was made without cost, as if it were a free player.

"The pertinent consultations have already been made to the two clubs involved and to the corresponding organisations.

"In all cases they confirmed to us that the club will not receive money as a solidarity mechanism."

Rodriquez, who had two year loan spell at Bayern Munich during his time with Madrid, made a flying start to his Everton career.

He bagged three goals and three assists in his opening five games, but suffered injury in December.

Since returning to the squad at the start of the new year, it has been steady going for the 2014 World Cup Golden Boot winner.

But Rodriquez & Co currently sit fifth just outside the top four but only behind Manchester City and Leicester on goal difference.