ENGLAND icon John Barnes believes James Maddison should be Gareth Southgate’s No10 at the Euros instead of Jack Grealish or Phil Foden. 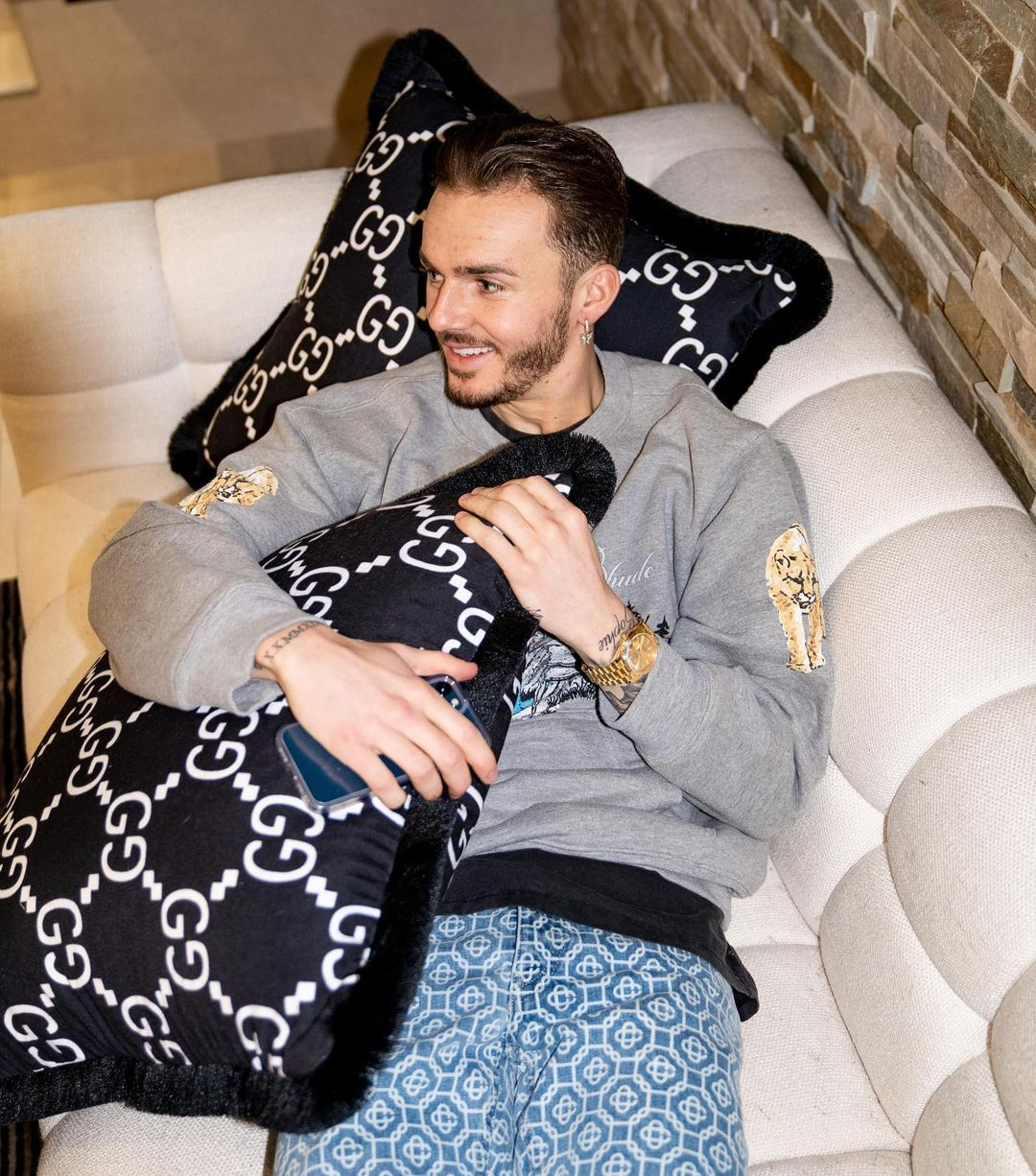 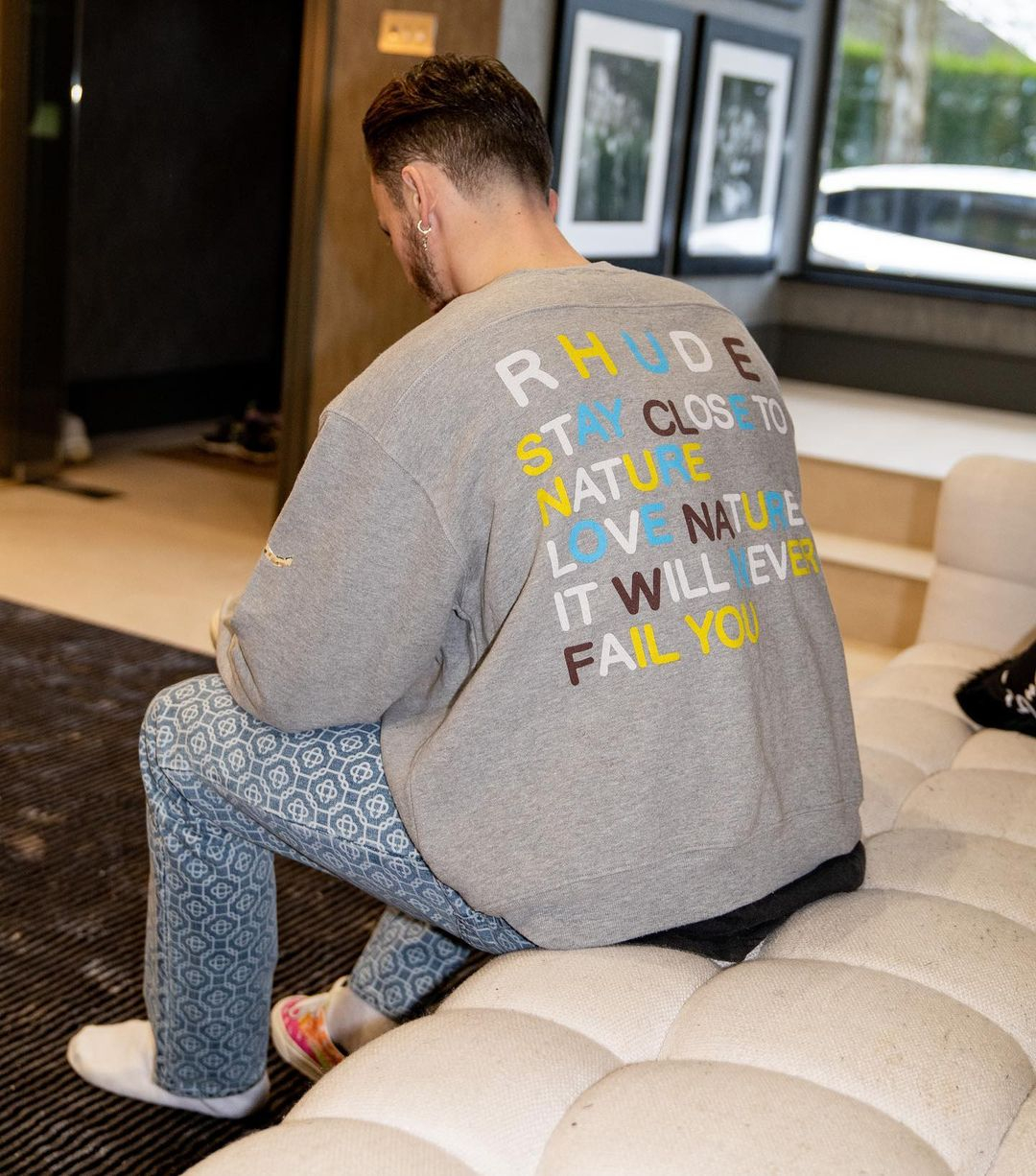 But after scoring ten goals in 30 games for Leicester this term, it is becoming harder for Southgate to ignore the playmaker.

Indeed, the England boss has a number of talented midfield game changers at his disposal.

Two of those are expected to go to Harry Kane and Raheem Sterling, with the final one up for grabs.

Meanwhile, Foden, 20, is now a regular for Man City boss Pep Guardiola and has ten goals to his name too.

However, Barnes reckons Maddison is the best of the lot and should be given the chance to show what he can do for England this summer.

Maddison certainly caught the eye on Instagram earlier today as he showed off a flamboyant jumper and some flash shoes. 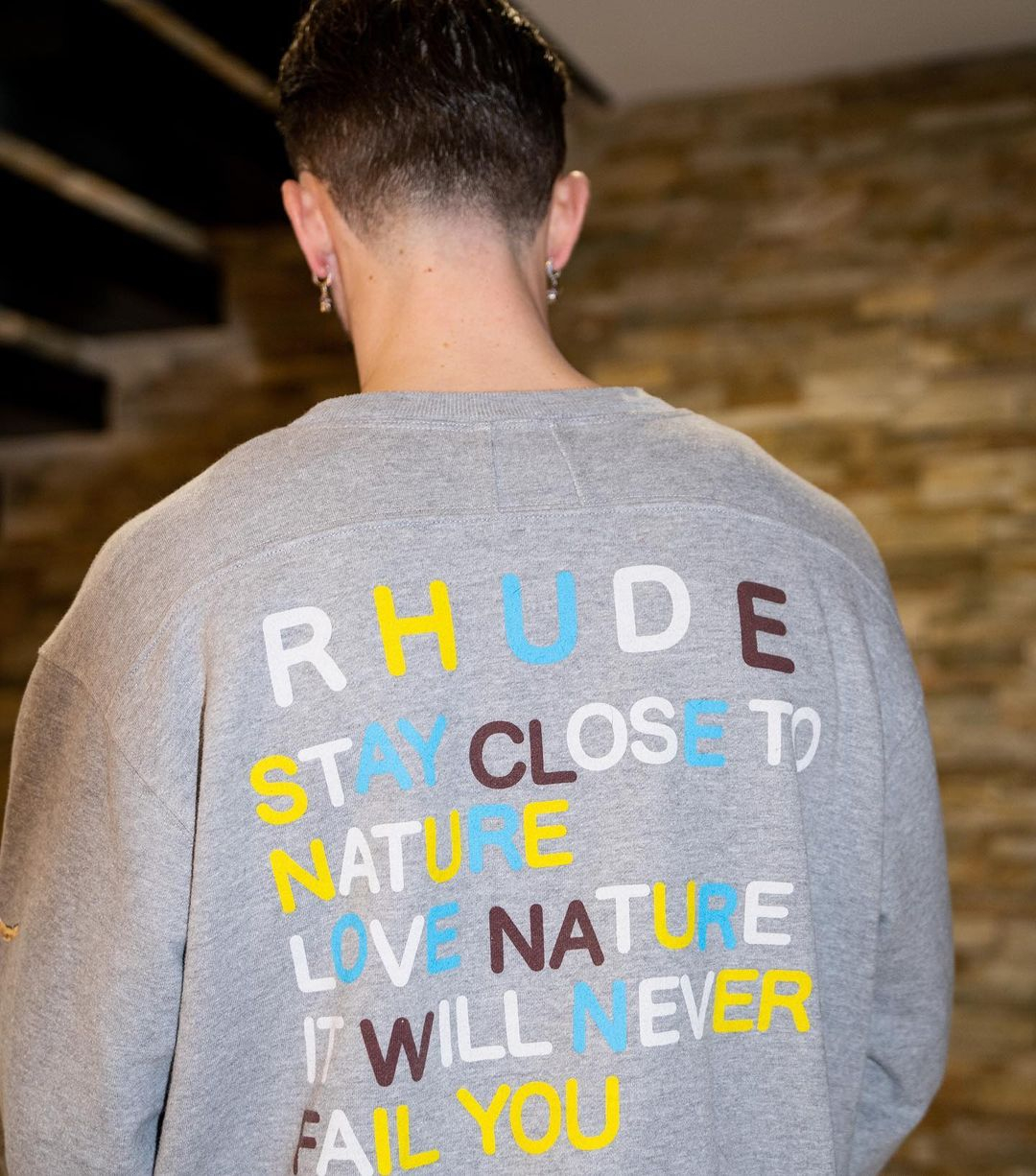 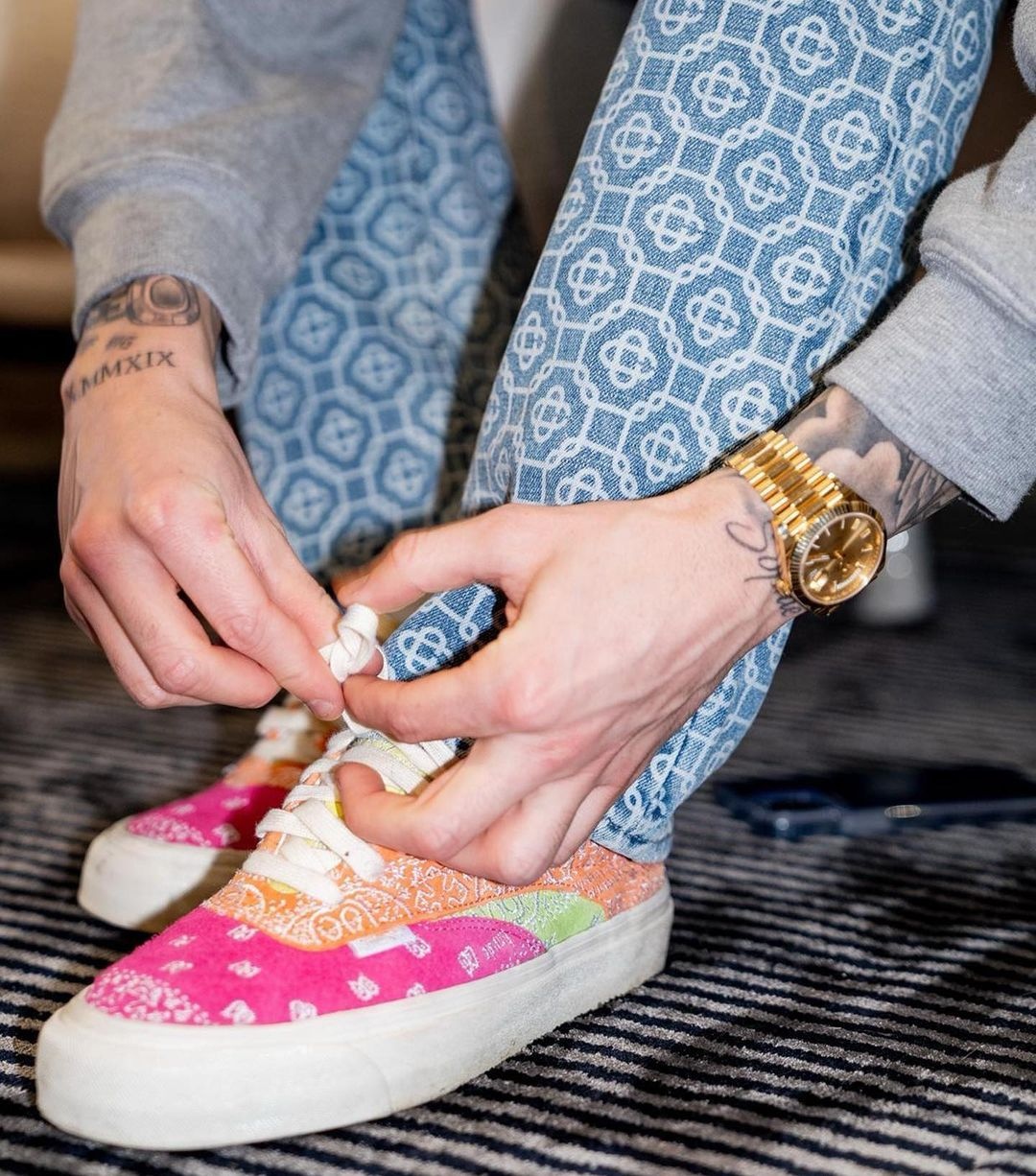 The top bore the message: “Rhude. Stay close to nature. Love nature. It will never fail you.”

Reflecting on Maddison’s footballing talents, Barnes told BonusCodeBets: “If you’re looking at the number 10 position for England in the Euros this summer, for me, it would be James Maddison ahead of Phil Foden and Jack Grealish.

“With the likes of Raheem Sterling, Marcus Rashford out on the wing and Harry Kane down the middle, there is only room for one more and that is James Maddison.

“Phil Foden has put in some brilliant performances at Manchester City because he is in a great side and that suits him perfectly which is similar for Jack Grealish, but England don’t play like Manchester City and Aston Villa, so even though I am sure they would both do well, Maddison would start ahead of them.

“Phil Foden is a great player, but if you listen to what Pep Guardiola said after a game recently, he talked about his lack of appreciation for the position he is playing him in and to improve his understanding of when and where to run.

“As fans, we only see highlights from games where he is assisting and scoring goals, but what Pep sees is his performance and how he is affecting the game over the full 90 minutes and he mentioned how he feels that Foden drops too deep and plays in the wrong position, but we don’t see that we see him scoring a goal.

“This is where you must give coaches the benefit of the doubt whether they're playing players in position, or who to pick, or who to play or who's playing in what position.

“For me, James Maddison is probably ahead of both for the England starting team, but I have no doubt that all three of them will be in the England squad regardless.”

John Barnes was speaking to BonusCodeBets