The celebrity fighting rivals have signed and confirmed their anticipated grudge match for December 18 in Florida. 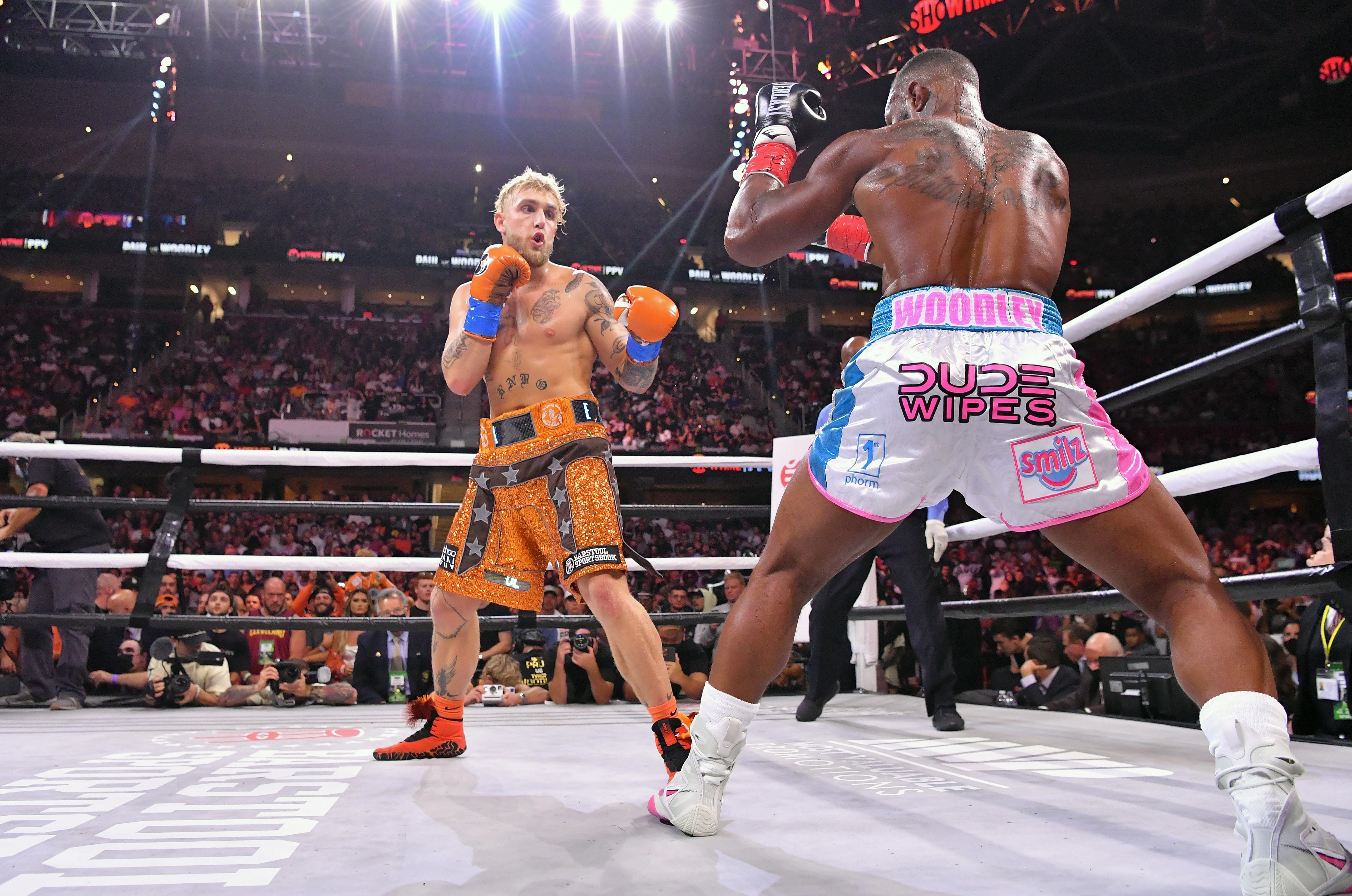 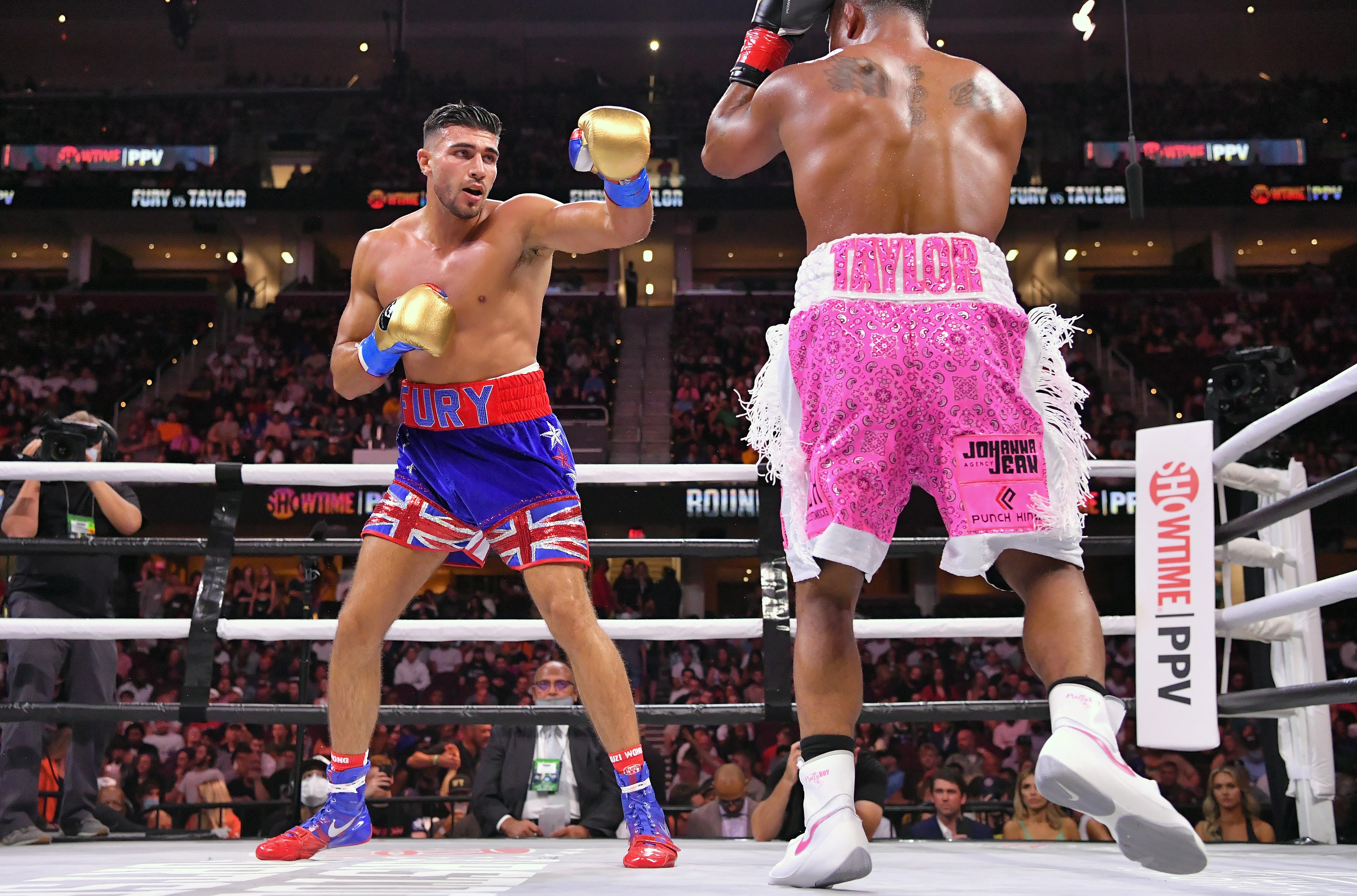 Fury, 22, is more experienced than the YouTuber at 7-0, and will be his first opponent with prior professional boxing experience.

Paul told TMZ Sport: "Everyone was like, 'Fight a real boxer', OK, here it is.

"Same height, same weight, same age. He's 7-0, his brother's the legendary Tyson Fury, who is the heavyweight champion of the world.

"He's been boxing his whole entire life, amateur fights, so on and so forth, he's got a big name, it's the perfect fight.

"Definitely the toughest guy but, I'm coming for his head.

"He has a lot, a lot to deal with and he chose the wrong time to fight me, because I'm just not playing around this time."

But in August, he improved to 4-0 with a win over eight rounds against ex-UFC champion Tyron Woodley, 39.

Before the fight, the pair agreed the loser must get the winner's name tattooed on them.

Instead, Woodley tried to convince Paul to give him a rematch if he lived up to the wager.

The MMA veteran later did get 'I love Jake Paul' on his finger, but it proved too little too late to get a rematch.

Paul said: "By the time he'd got the tattoo, we'd already moved on to fighting Tommy Fury and making that fight negotiation.