JAKE PAUL said a fight with Canelo Alvarez 'will definitely happen' as he denied the 'highly illegal' allegations of rigging his wins.

The YouTube sensation is 4-0 as a boxer and this year set his sights on facing boxing's pound-for-pound No1 in just three years. 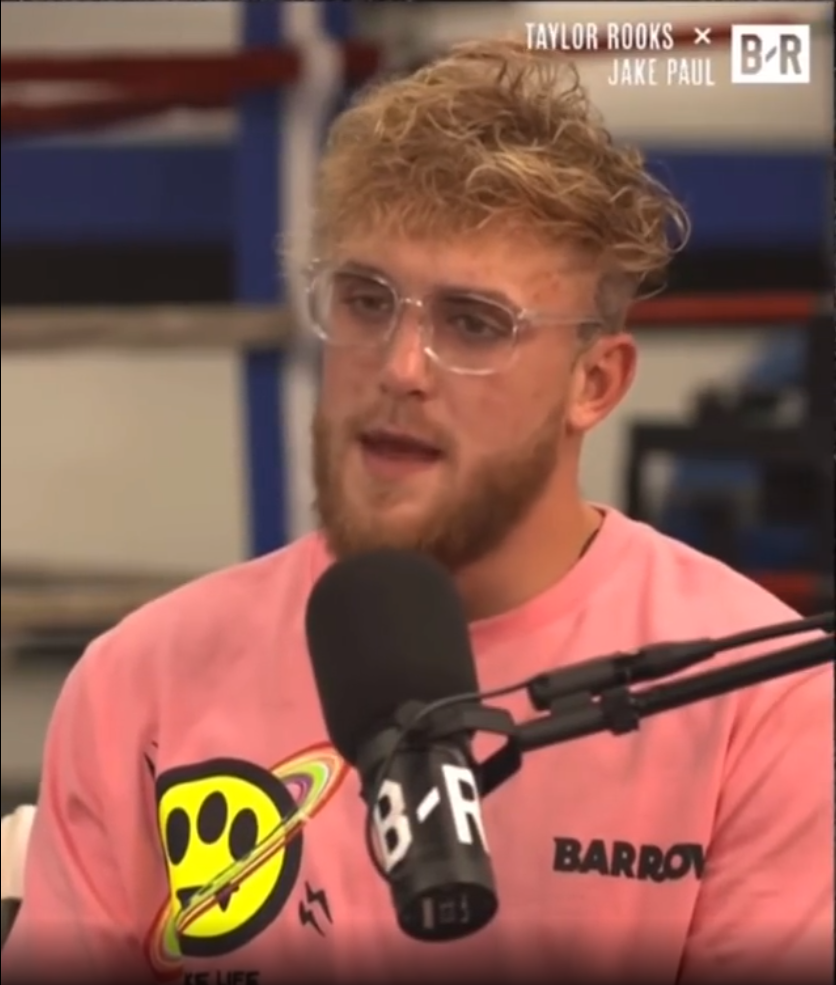 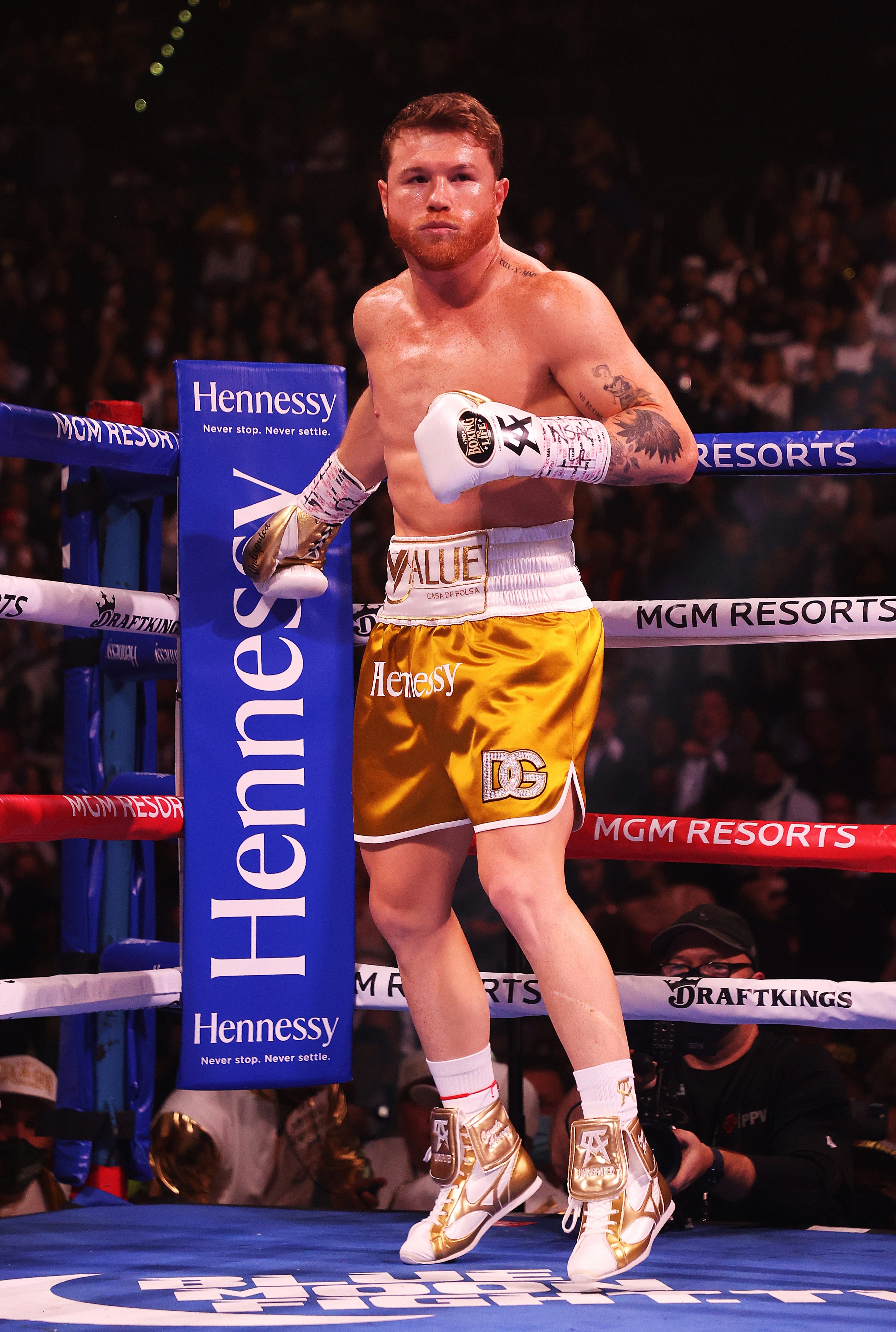 Even more surprisingly, when asked about the proposal before beating Caleb Plant, Canelo did not close the door on fighting Paul.

Paul is confident that, despite the infancy of his boxing career, remaining unbeaten will lead him to Alvarez.

Social media sensation, 24, told Bleacher Report: "I mean that's something that's never been in conversation but again, all I gotta do is win, which I will and that's why I dedicate myself to doing every single day is winning.

"And the Jake Paul fight against Canelo will definitely happen."

But Paul, who now fights Tommy Fury on December 18 in Florida, was hit with match fixing allegations in both – claims he ferociously denies.

And Danis alleged Woodley had a clause in his contract which banned him from knocking Paul out.

His manager Malki Kawa was quick to shut this down, as he tweeted:  "There is absolutely no clause that would prohibit knockouts."

And Paul further addressed the accusations – and revealed he takes it 'as a compliment' to his skills.

I look at it as a compliment because people just don't want to believe my ability and I've knocked mostly everyone out in the first round.

He said: "Yeah, I mean first of all that's illegal, like highly illegal.

"Because you involve like gambling and oddsmakers and people betting on the fights and so I would be in jail if I was manipulating that much money.

"And I look at it as a compliment because people just don't want to believe my ability and I've knocked mostly everyone out in the first round.

"It looks fake, but that's just how good I am. And I beat a five-time UFC champion and of course, people are going to have excuses and they're going to do anything they can to discredit me.

"That's what happens when you're No1."