IVAN PERISIC is due to undergo a medical today ahead of his free transfer to Tottenham.

The Croatia winger, 33, has been a key target for Spurs boss Antonio Conte, who managed the versatile star at Inter Milan. 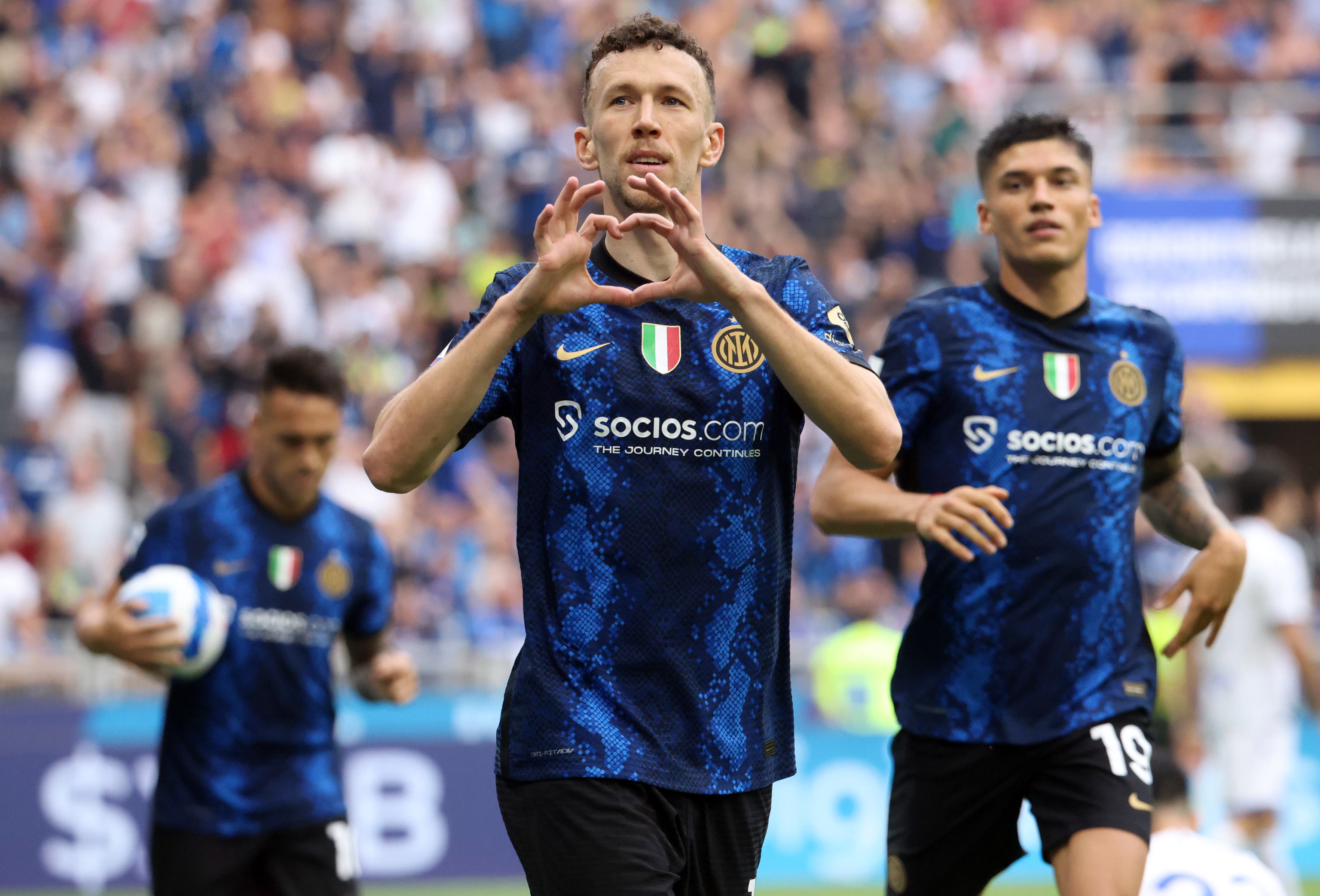 Perisic has agreed to a two-year deal with Spurs after his Inter contract expired.

On Sunday night he stayed at Spurs’ plush accommodation, The Lodge, next to their Enfield-based training ground.

Conte won Serie A with Perisic so knows exactly what the former Wolfsburg star can offer.

Perisic’s intelligence and tactical awareness means he can play out wide, at wing-back and even as a central striker.

And despite approaching his mid 30s, he has shown no signs of slowing down.

Perisic played an impressive 58 games for club and country this season, and scored 12 goals.

He scored the second-half equaliser against the Three Lions in the 2018 World Cup semi-final, which Croatia won 2-1 after extra-time.

Sky forced to apologise after Worrall's on-air gaffe after promotion

Spurs are in the market for at least six new signings this summer.

The club are set to announce the signing of goalkeeper Fraser Forster, 34, on a free transfer from Southampton.