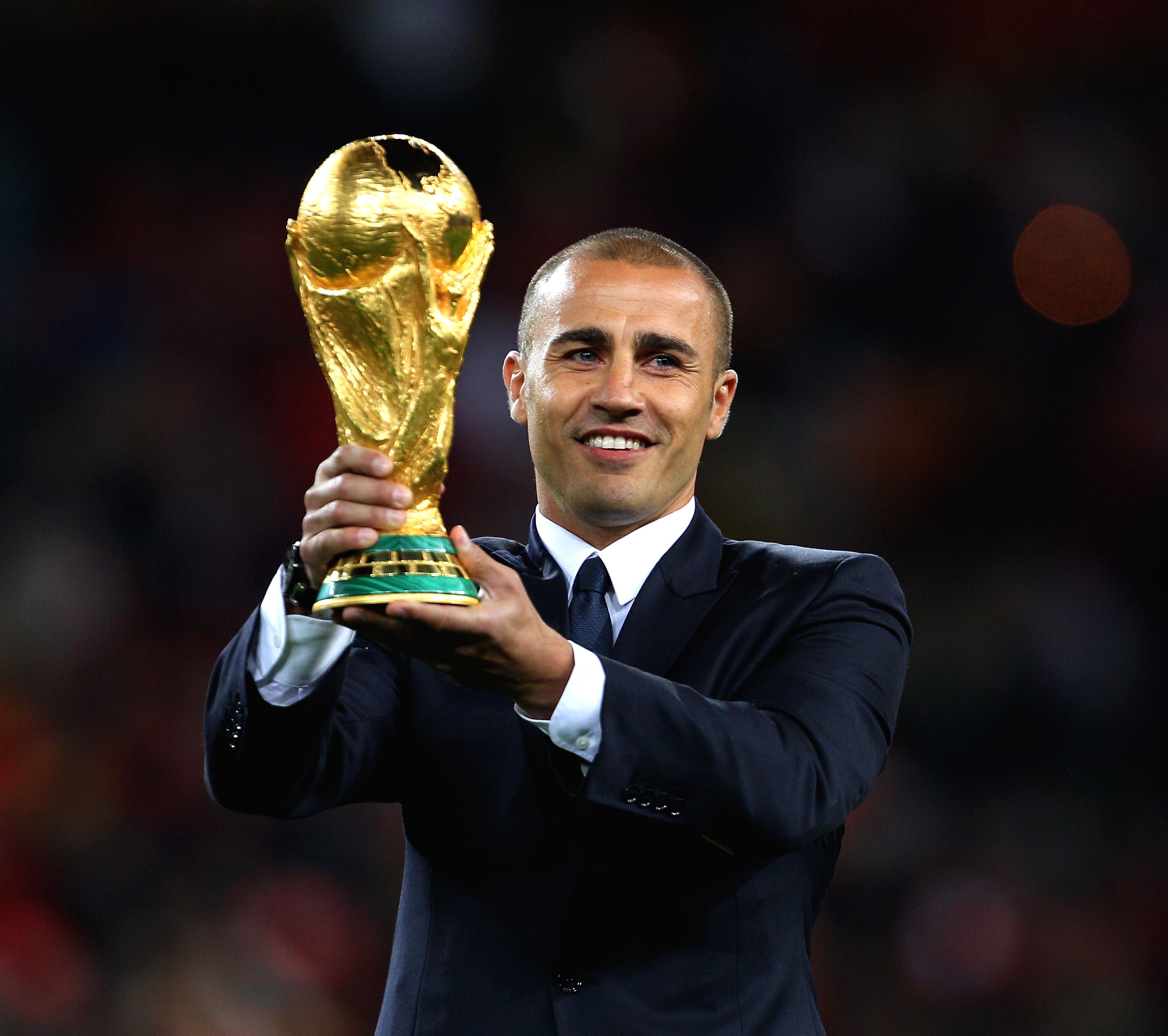 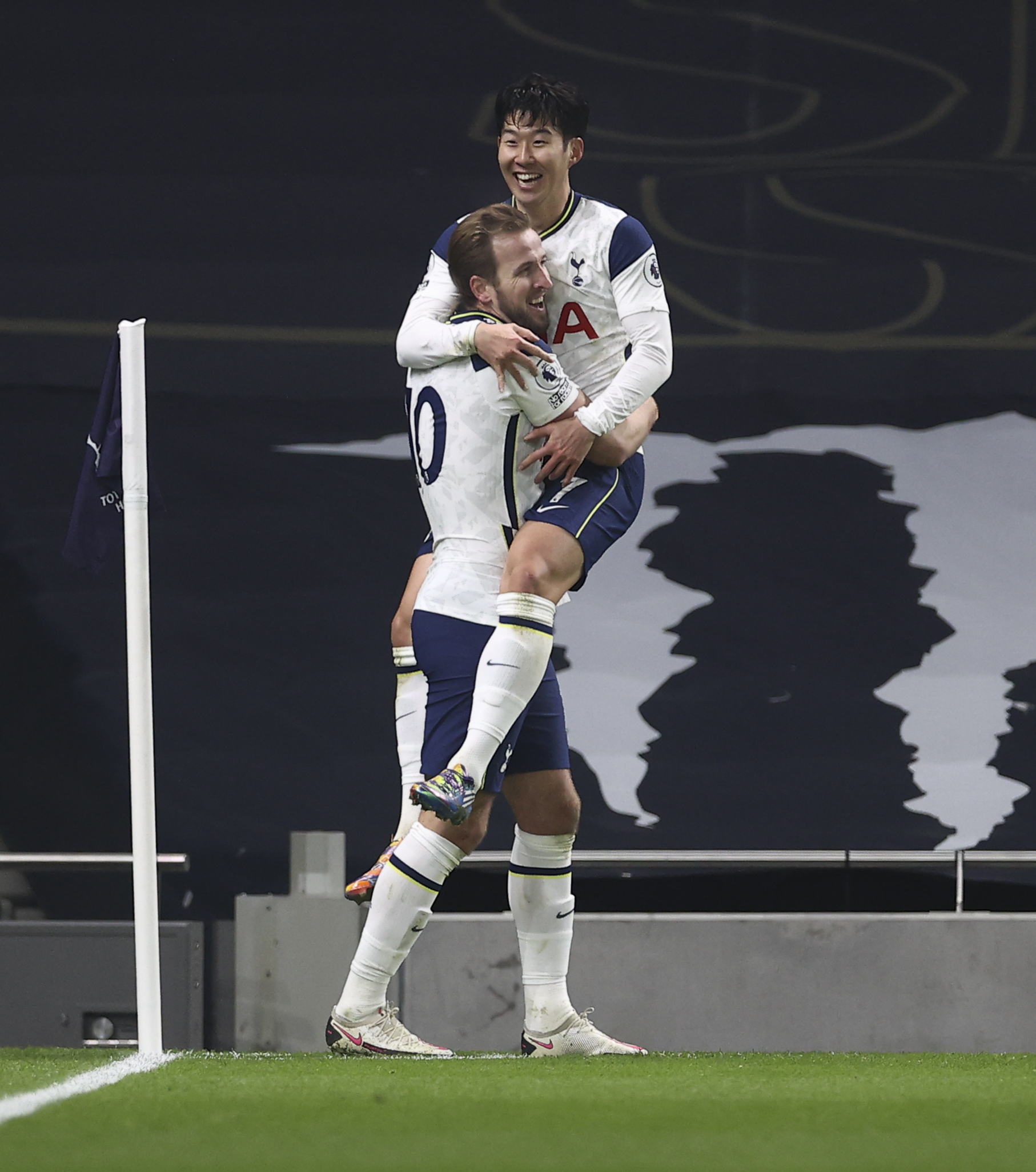 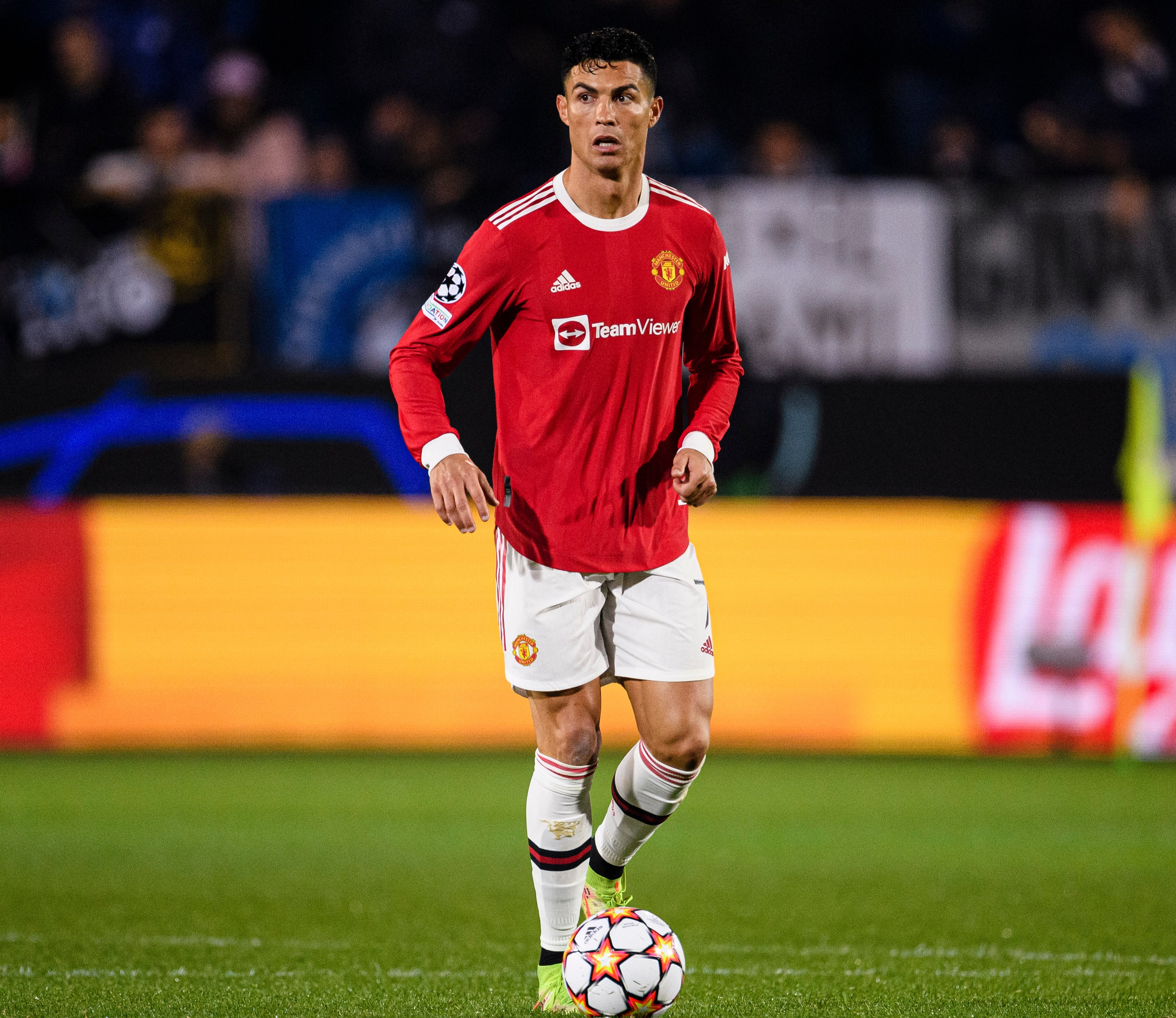 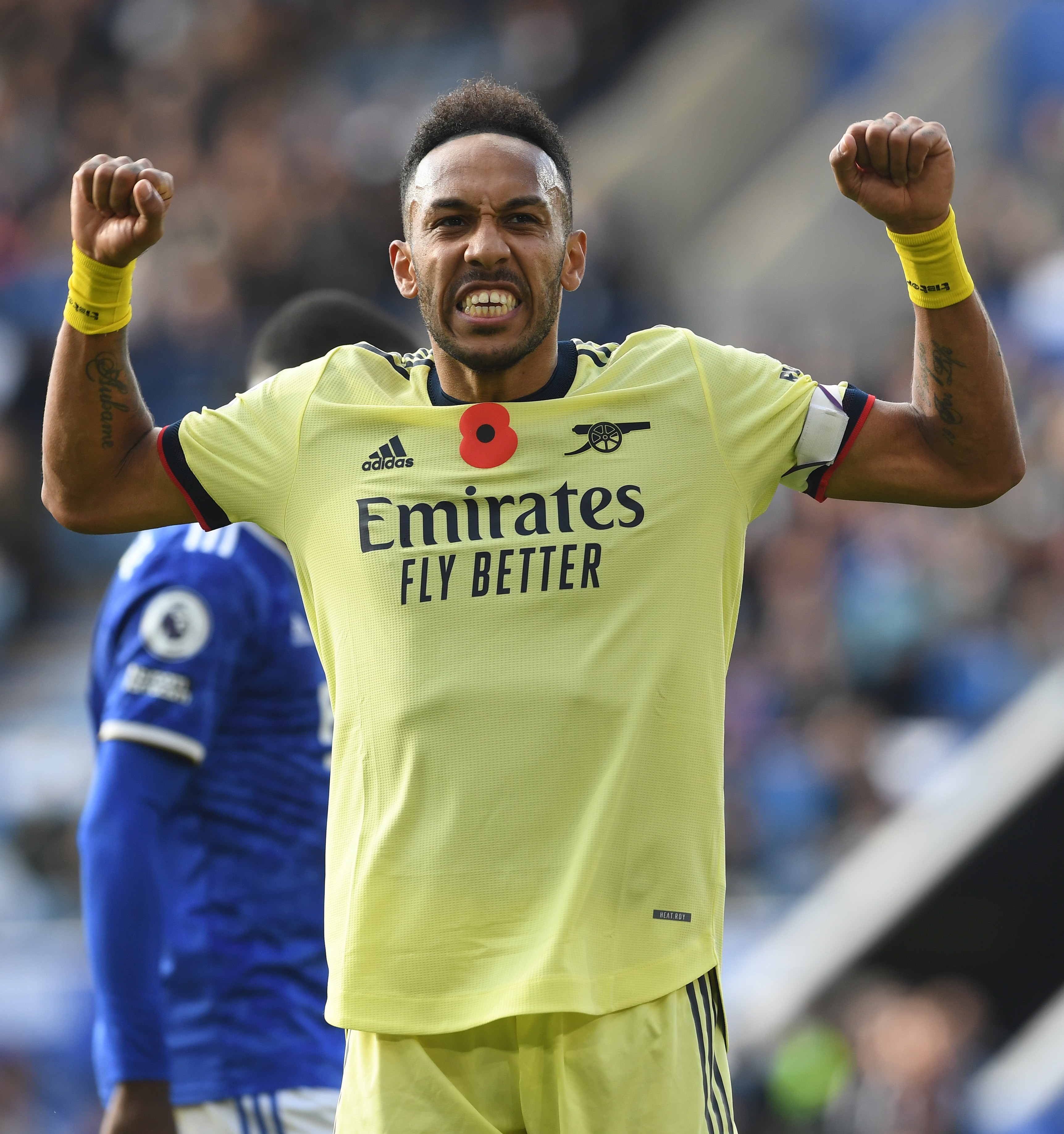 The 48-year-old says Son, in particular, has 'impressed' him the most.

"The Korean is the one who impressed me the most.

“Aubameyang is also a terrific player, like Ronaldo. But I wouldn’t have feared them."

But the Italian insists no matter how good the attacker is, 'against prime Cannavaro', it would be 'tough for anyone'.

The World Cup and Ballon d'Or-winning defender continued: "Against prime Cannavaro, it would have been tough for anyone."

Cannavaro dreams of managing in the Premier League, and should he land a job in England he could end up facing all four of the named stars.

But he'll have to coach his players to deal with the likes of Ronaldo and Son. He can't dust off his old boots and do the job himself.

On managing in England, he said: "A manager should not set himself limits, I would be open to any kind of experience.

“I would like to manage in England but the same goes for France and Italy.

"If you get an important project, you consider it. My job is to give balance to a team, strong going forward and in defending.

"I like my teams to play out from the back, however, it depends on the players you have.

“My teams play on the front foot — but a manager has to be astute and understand situations.”

Free Glorious Goodwood tips: Best bets for day one of Goodwood from the Wizard of Odds