The 28-year-old suffered the serious injury in his country's 2-1 victory against Belgium at Euro 2020 and will miss the rest of the tournament. 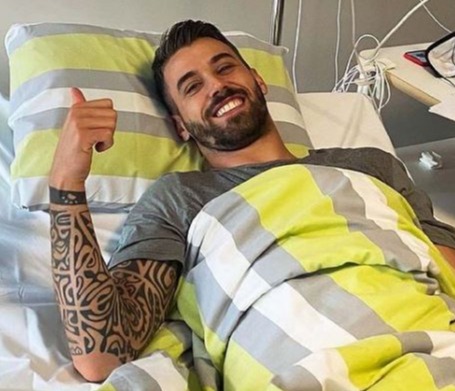 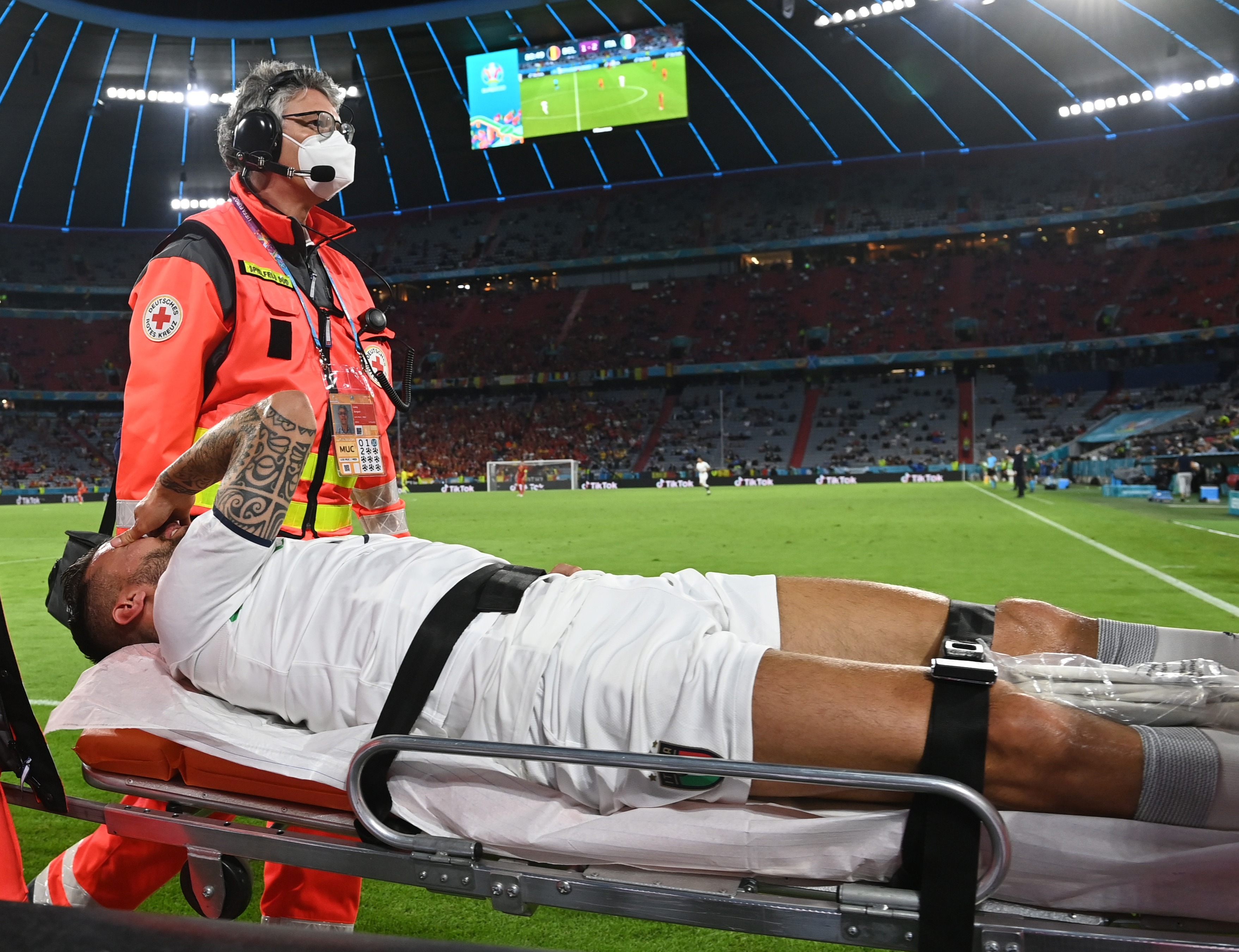 Spinazzola has released an image from his hospital bed confirming the successful surgery with a thumbs up and a smile.

The left-back also thanked fans for their support and told them: "The countdown has started, see you soon!"

Spinazzola suffered an innocuous-looking injury while sprinting for the ball and falling to the ground.

The Roma defender is expected to be out for around six months, a huge blow for new manager Jose Mourinho.

He'll also be a big miss for Italy boss Roberto Mancini after starting four of his country's five games so far at the Euros.

The Italians will play Spain in the last four and are favourites to meet England or Denmark in the showpiece final at Wembley.

The 1968 European champions have a perfect record at the tournament with five wins, while Spain needed penalties to beat Switzerland in their quarter-final clash.

Spinazzola has been a key player for Roma since his move from Juventus in July 2019, making 27 Serie A appearances last term.

He spent seven years of his professional career at Juve but played just 10 league games for the club, spending time on loan at Empoli, Lanciano, Siena, Atalanta, Vicenza and Perugia.

Mourinho has now started the hunt for Spinazzola's replacement and is believed to be interested in signing Real Madrid legend Marcelo.

The ex-Chelsea manager recently arrived in the Italian capital to a hero's welcome as he begins work at the Serie A club.