RONDA Rousey is arguably one of the most popular athletes of all time.

The UFC Hall of Famer is best known for her trailblazing career in the UFC, and her time in the WWE. 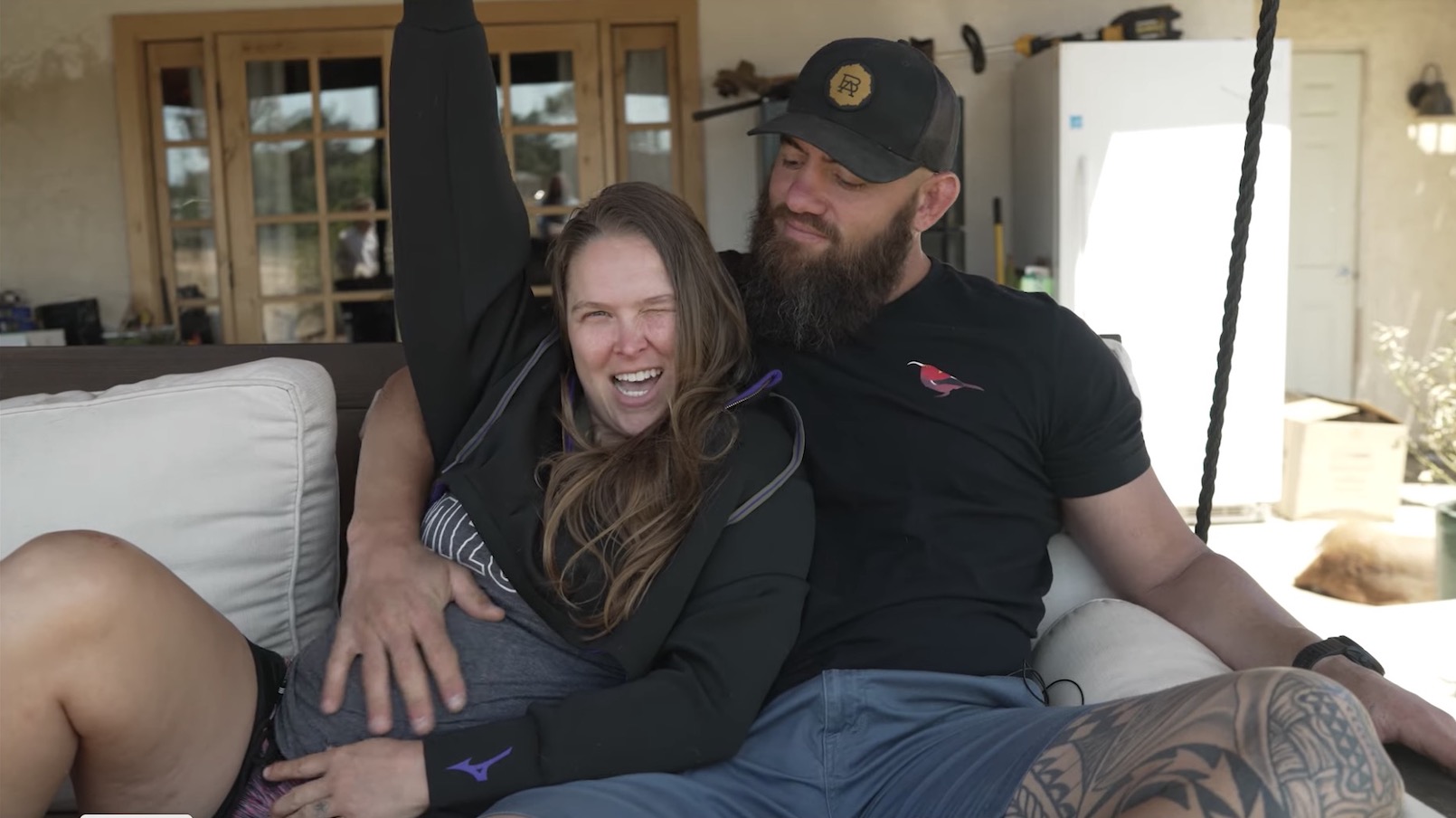 UFC Hall of Famer Ronda Rousey revealed her pregnancy on April 21 via her YouTube channel.

In a now-deleted sweet three-minute video, Rousey, 34, and her husband Travis Browne, 38, reveal her baby bump and more of a behind-the-scenes peek.

In the Youtube video, the two ex-UFC fighters shared the news of their baby with fans.

When is Ronda Rousey's baby due?

After revealing her growing baby bump Rousey shared that she is four months along in her pregnancy.

The pair looked happy as they discover she is pregnant and filmed a visit the doctor to hear the baby's heartbeat. 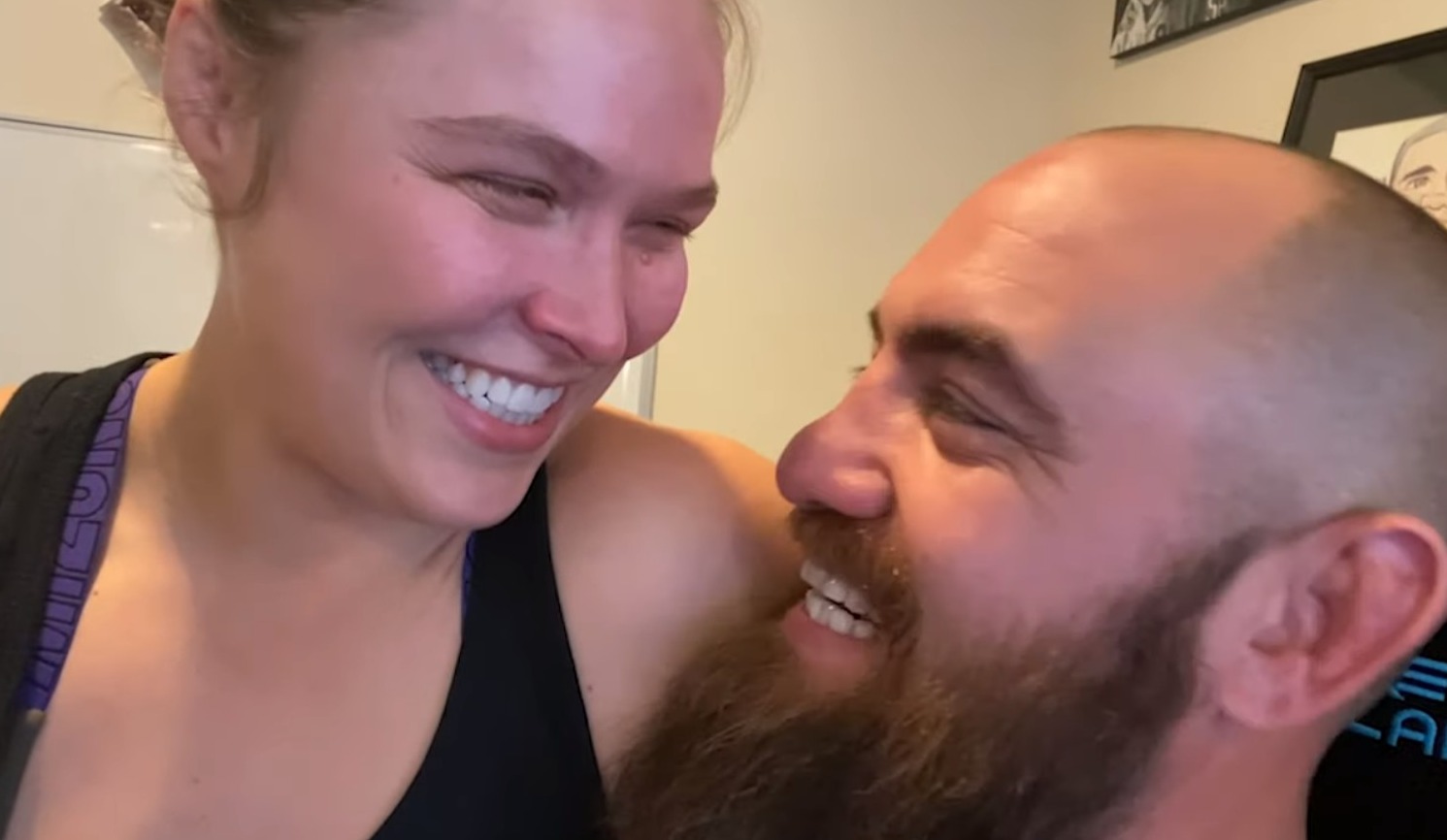 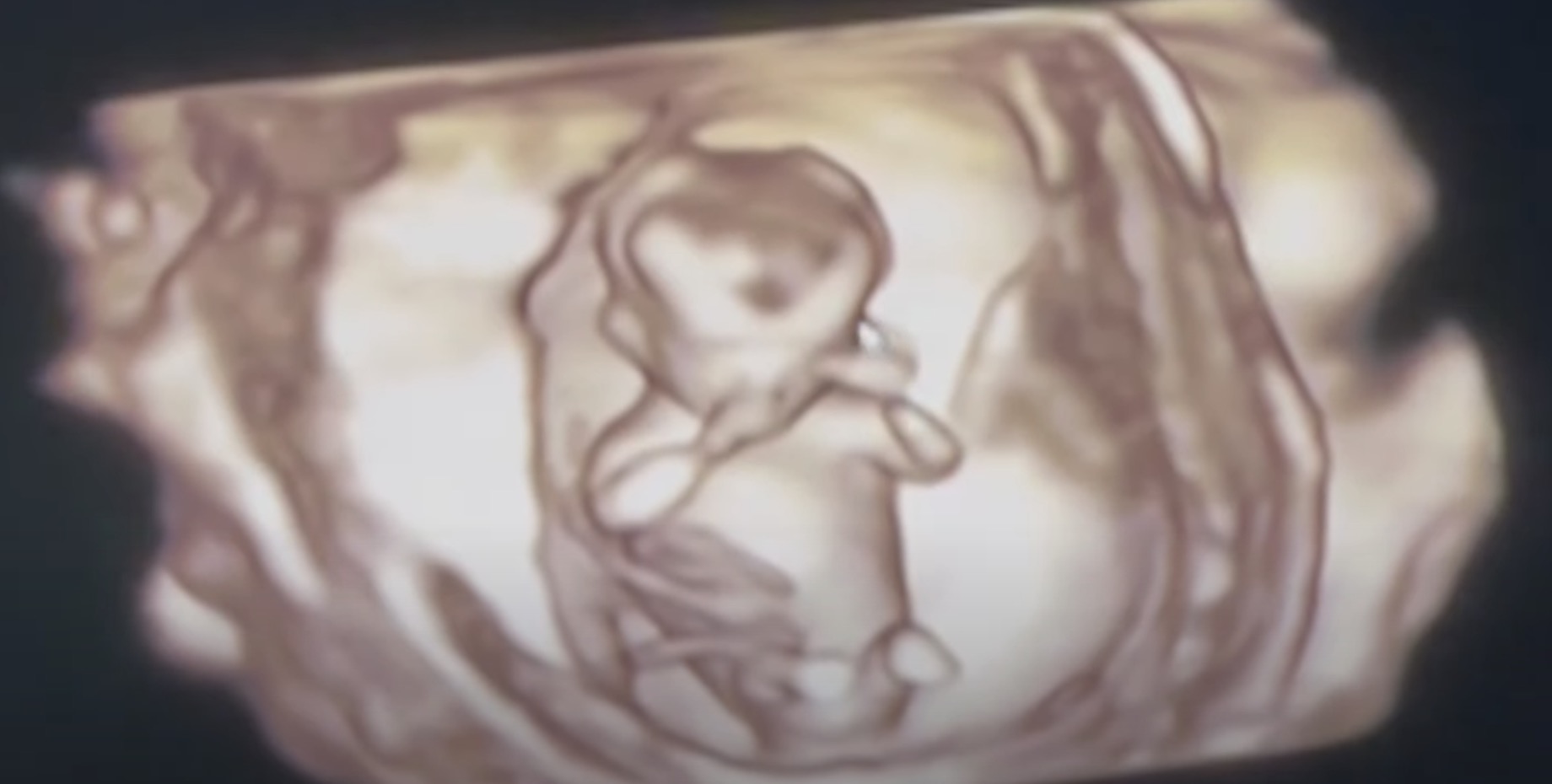 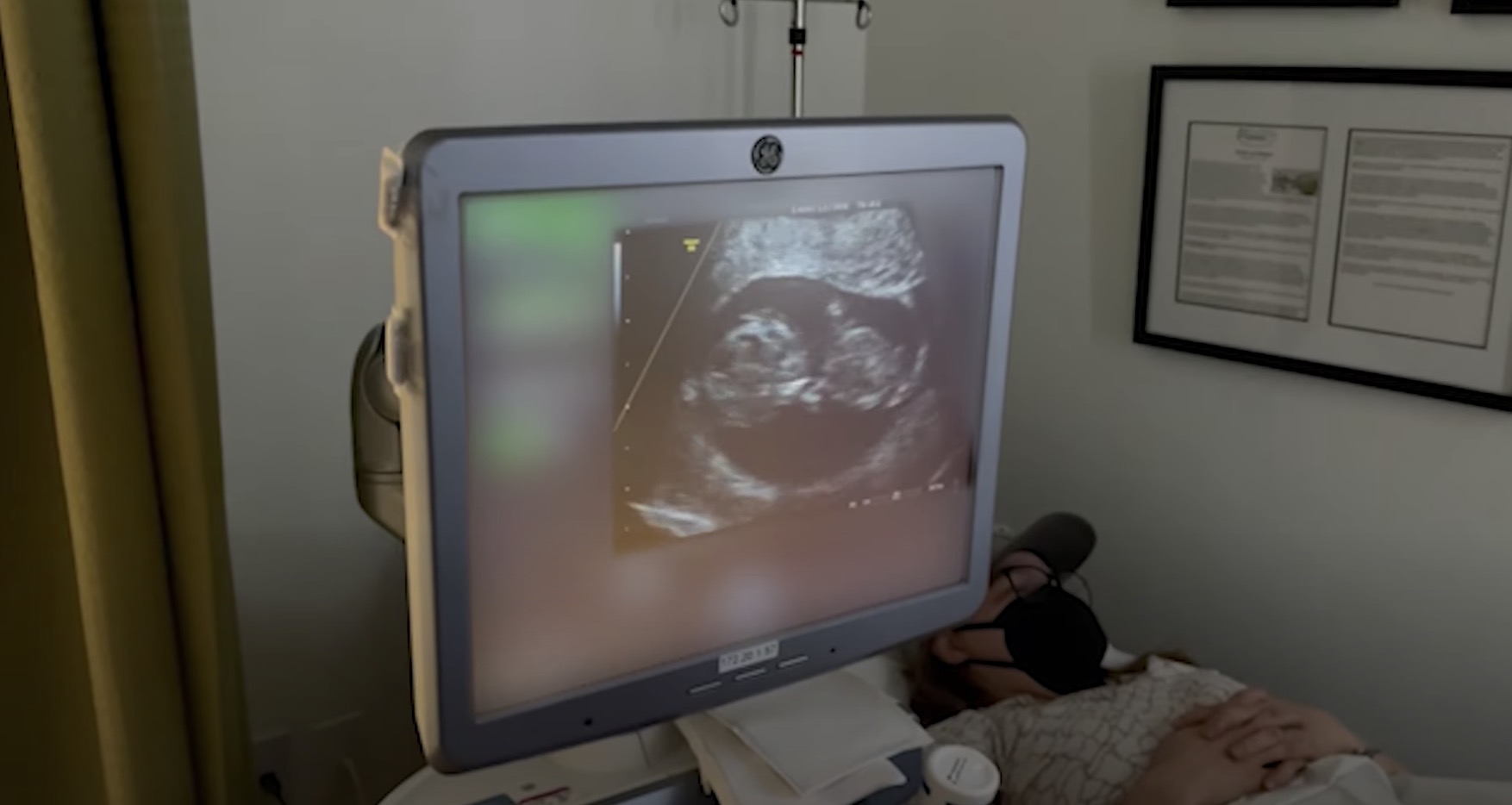 Rousey and Browne also told us that the gender reveal is coming soon.

"Baddest baby on the planet, coming to you soon. September 22." she exclaims!

How long have Ronda Rousey and Travis Browne been together?

The two fighters met in late 2015 while training at the Glendale Fighting Club. 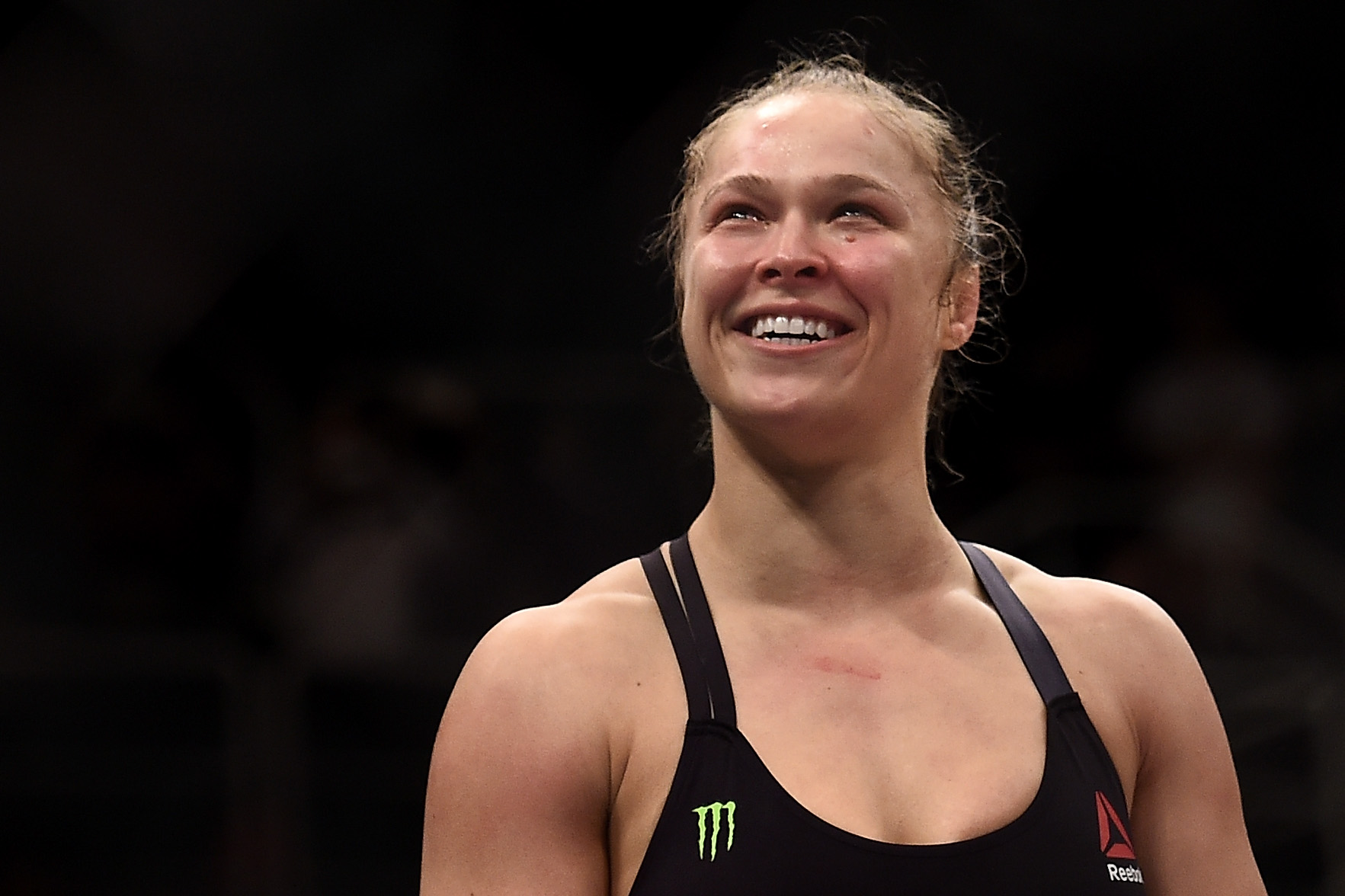 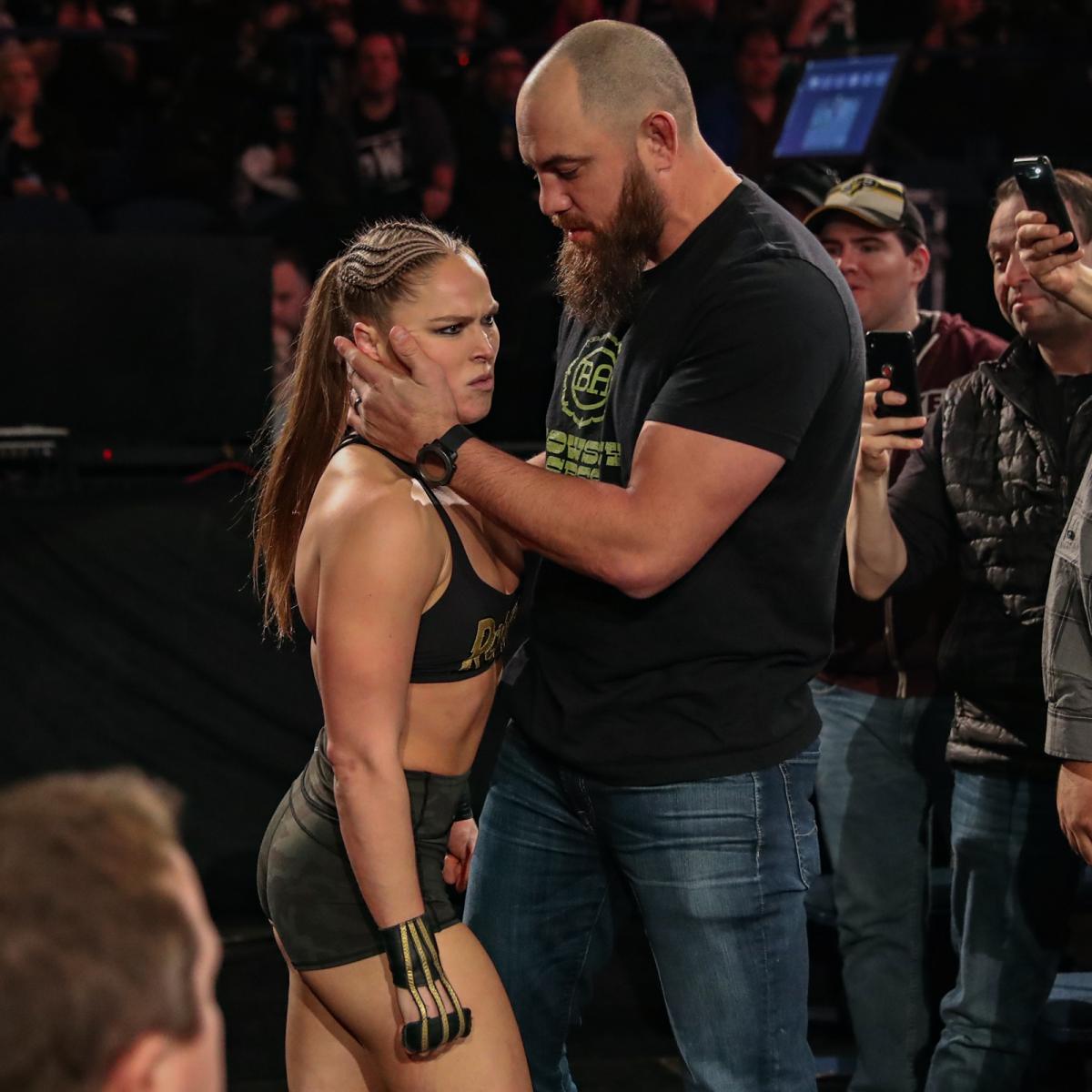 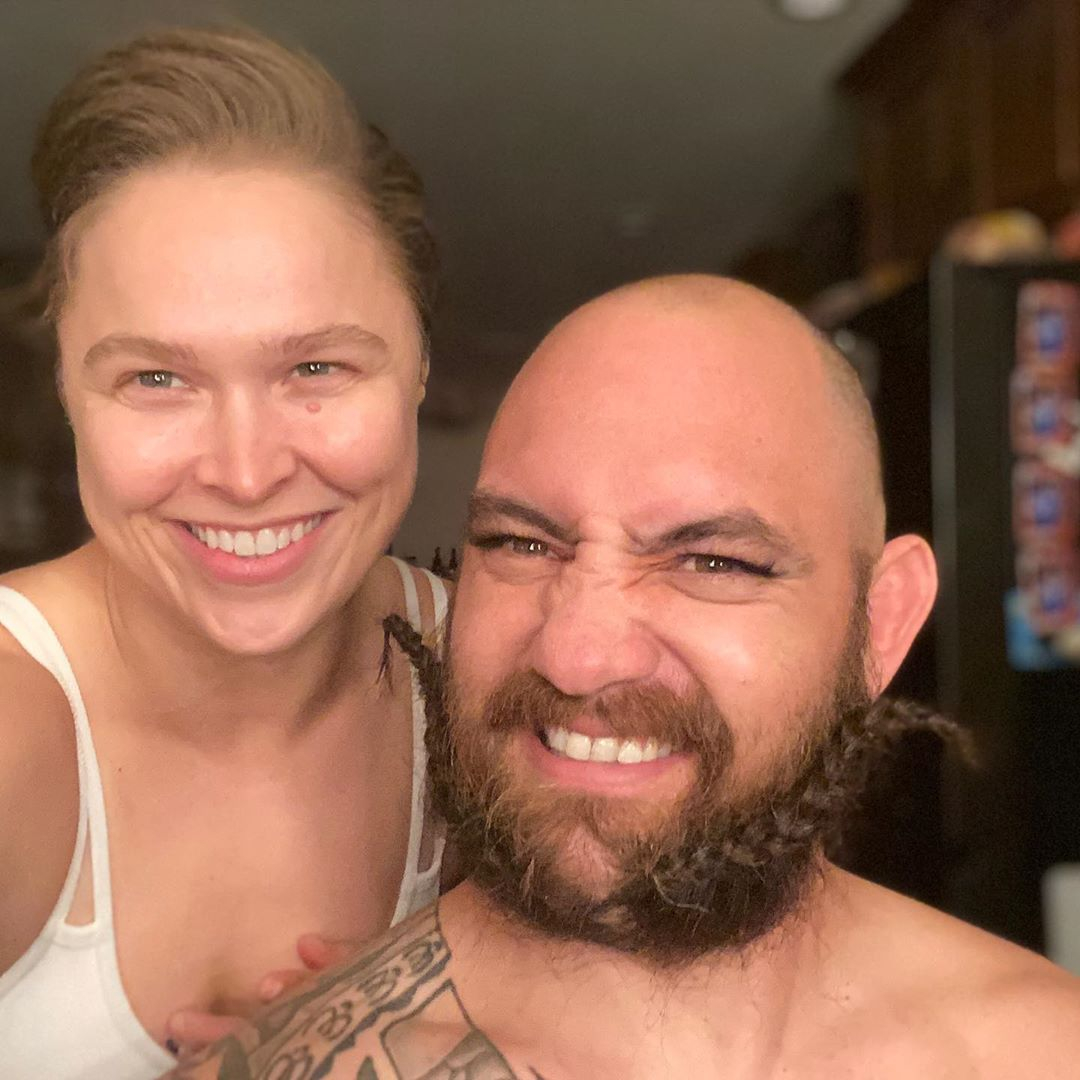 Browne and Rousey kept their relationship private initially but soon became more open about it.

In 2017 Browne proposed to Rousey under a waterfall in New Zealand after a year of dating.

On Instagram Rousey shared that her wedding day was the "happiest day of my life".

After UFC, Rousey went on to join WWE and was under contract for year.

During her time she held the RAW Women's Championship and headlined Wrestlemania 35.