Home » Sport » Is Olympic football Under-23 players only and who are the current men's and women's champions?

EURO 2020 might be over – but there's more summer football coming your way at the Olympics in Tokyo.

The football tournament at this year's delayed Games get underway on Wednesday, July 21 and will end with the gold medal matches on August 7. 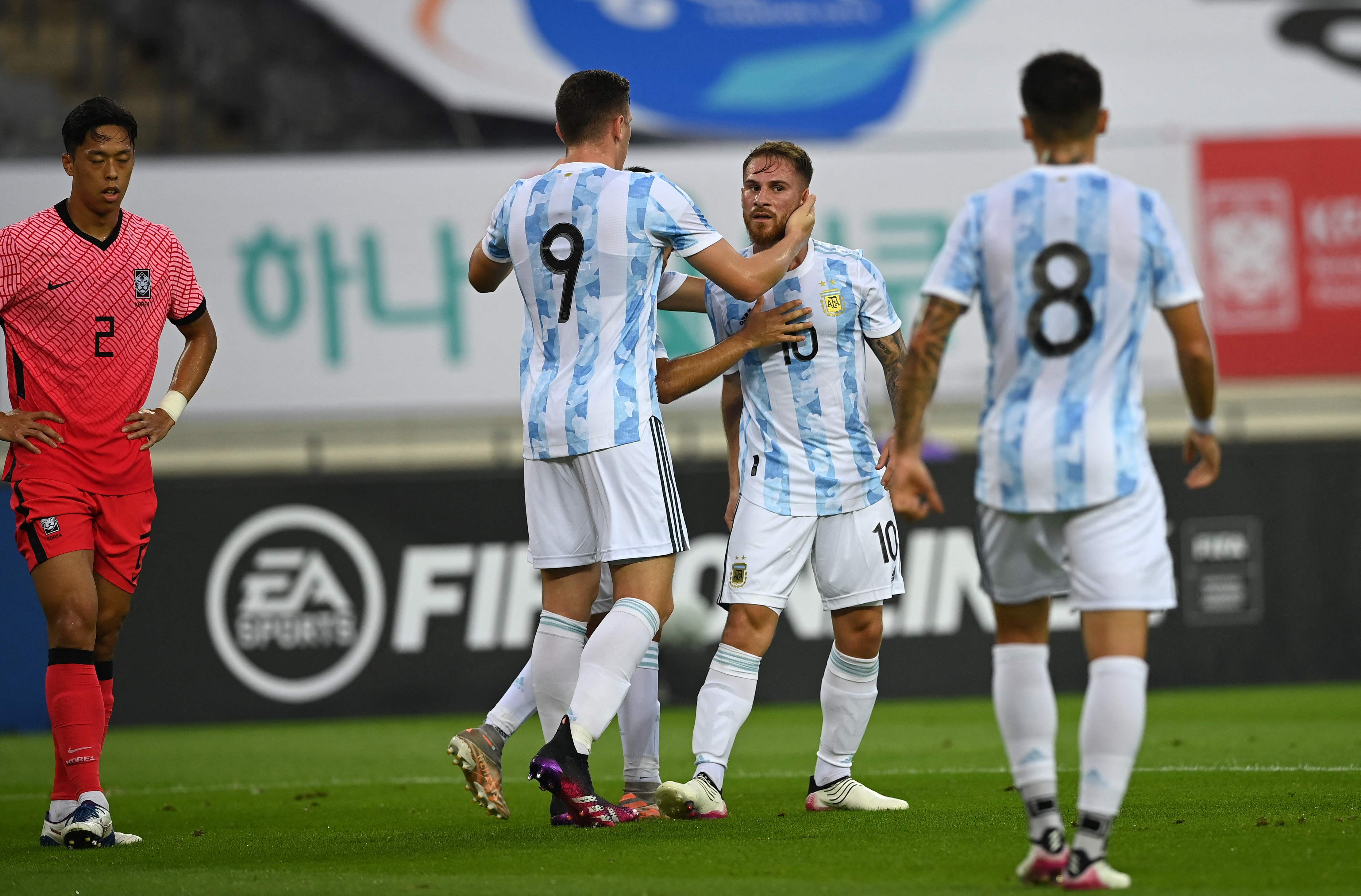 Is Olympic football U23 players only?

And that will be no different in Toyko.

Since 1996, each team is allowed three players OVER the age of 23 – but the rest of the squad must be below that age threshold. 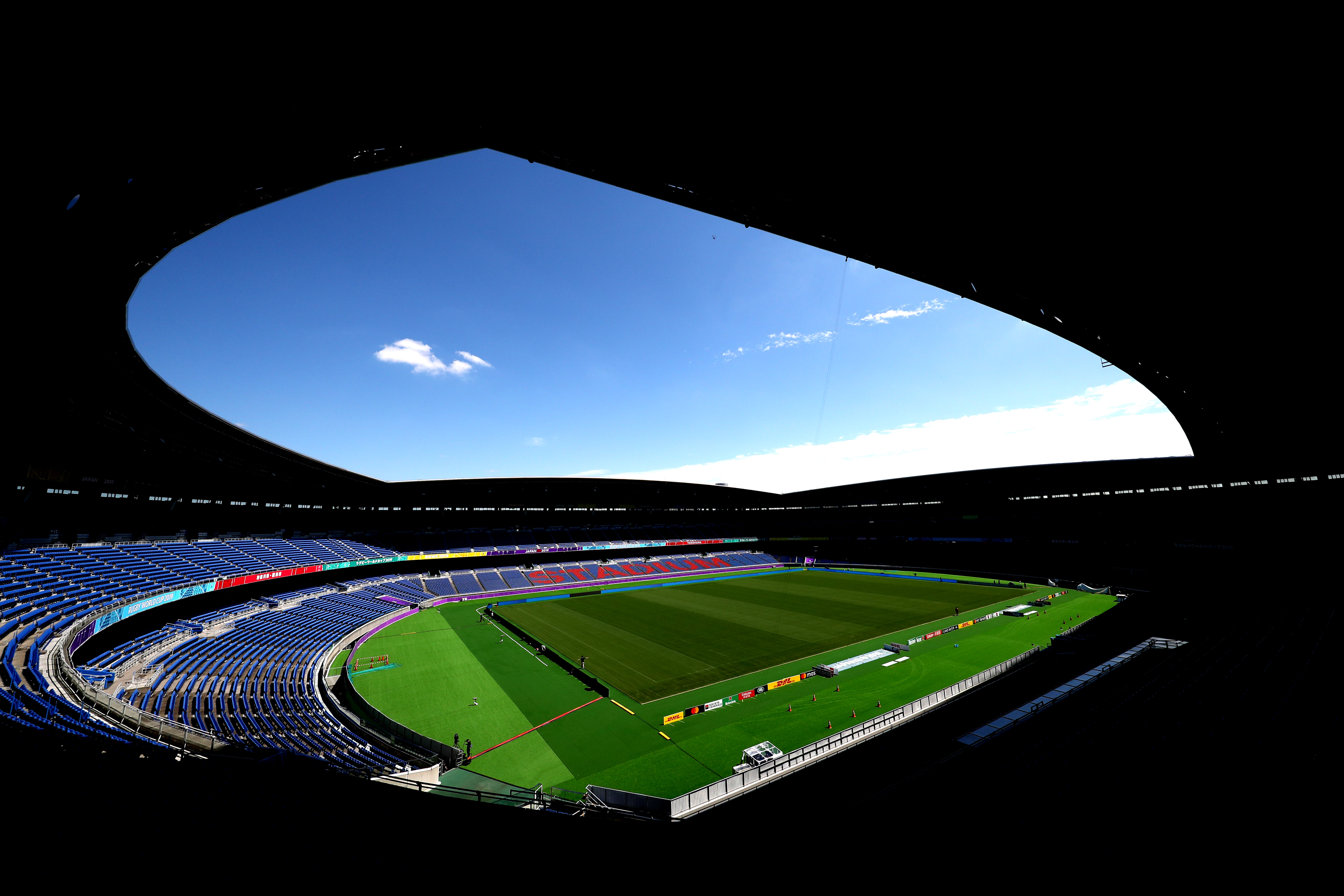 Things are slightly different in Tokyo due to the Games being delayed for a year by the Covid-19 pandemic.

This summer, teams can have a maximum of three players over the age of 24.

The rest of the squad must have been born after January 1, 1997.

Matches will be played across seven venues in Tokyo, Kashima, Saitama, Sapporo, Sendai, and Yokohama.

Who are the current champions?

The men's reigning champions are Brazil, who won the gold medal on home soil in 2016.

Women's reigning champions Germany will NOT be able to defend their crown however after failing to qualify for the competition.

Great Britain have a women's team entered, but not a men's side.

For both the men's and women's tournament, VAR will be in operation for the first time.