Home » Sport » Is Great Britain vs Chile on TV today? Kick-off time, channel and how to watch Tokyo Olympics fixture

Hege Riise leads Great Britain into the Tokyo Olympics on Wednesday, with the women’s football event starting with their clash against Chile.

Team GB are medal hopefuls heading into the tournament but must first come through the group which also features Japan and Canada – the top two progress, along with the two best third-place finishes from the groups.

The bulk of the squad is largely English and a full 10 are from Manchester City’s squad, with the likes of new Arsenal signing Nikita Parris also involved.

Riise has told the squad they must overcome the emotion of being part of the Games if they want to have a chance of winning the gold medal in August. 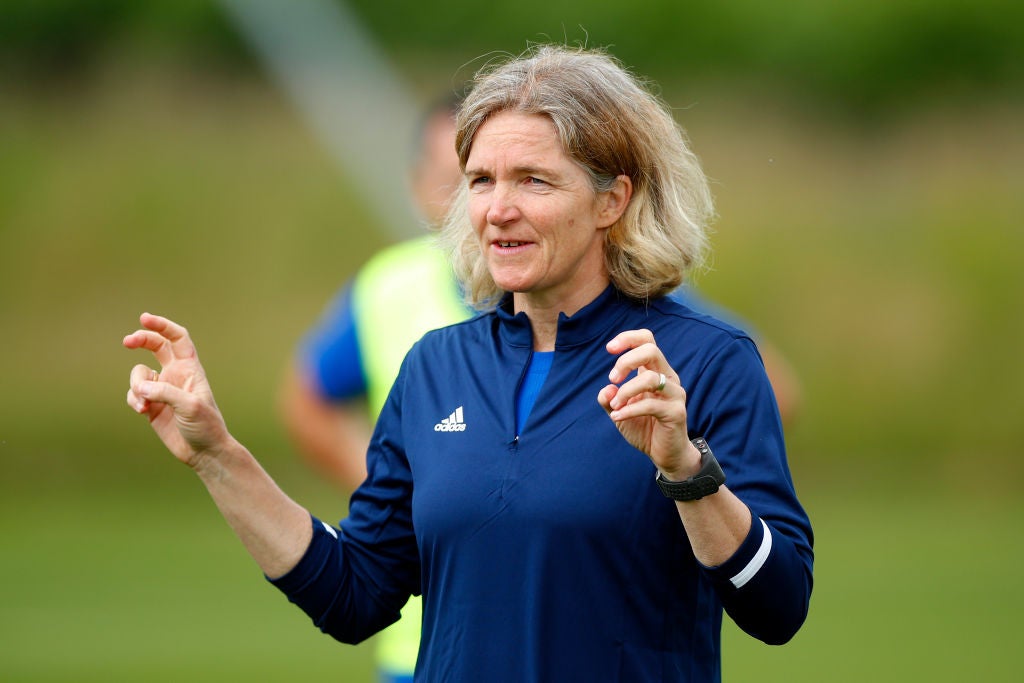 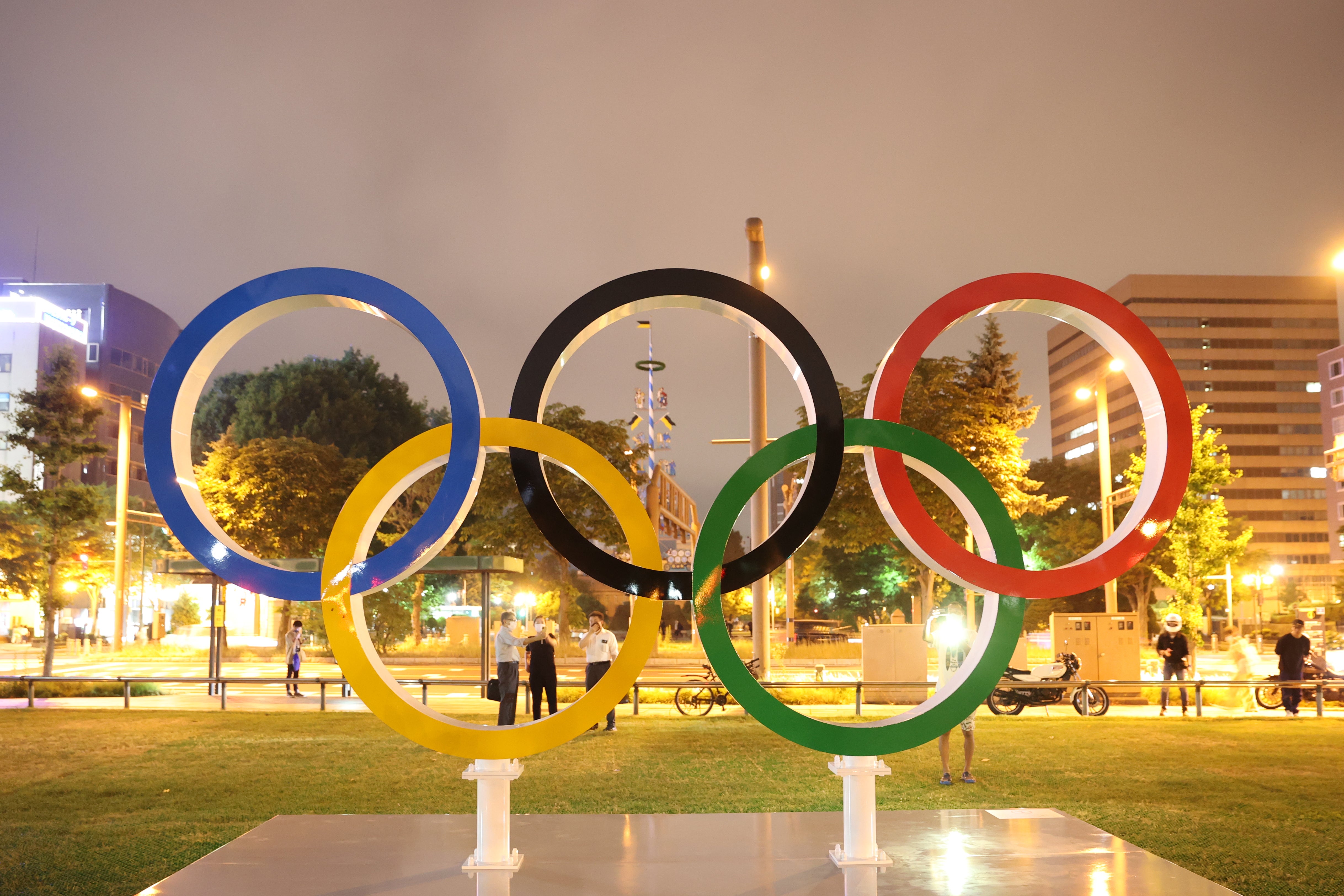 Here’s everything you need to know ahead of the game.

When is the match?

The game kicks off at 8.30am BST at the Sapporo Dome.

Where can I watch it?

The match will be shown live on BBC 2 and streamed across the BBC iPlayer. It will also be shown on Eurosport 1 and discovery+.

Riise lined up with a double pivot when she led England’s national team in friendlies during April and, with the bulk of the Great Britain squad made up of Lionesses, there’s likely to be a similar approach here. Fran Kirby has been a central cog in those plans and is likely to be a key performer playing just off the striker.

Chile have several established seniors to call upon, with seven players in the squad having earned over 50 caps at international level. Lyon goalkeeper Christiane Endler is the squad captain and one of the most well-known players of the group.

Kirby, Charles, Wubben-Moy and MacIver are the four players who do not make the squad of 18.

Team GB to cruise to an opening win as they get back into tournament mode and build optimism over medal hopes. Great Britain 3-0 Chile