The 28-year-old striker, who failed to score in any of his 15 games for the Blues between 2011-2014, is believed to be keen to return to Stamford Bridge this summer. 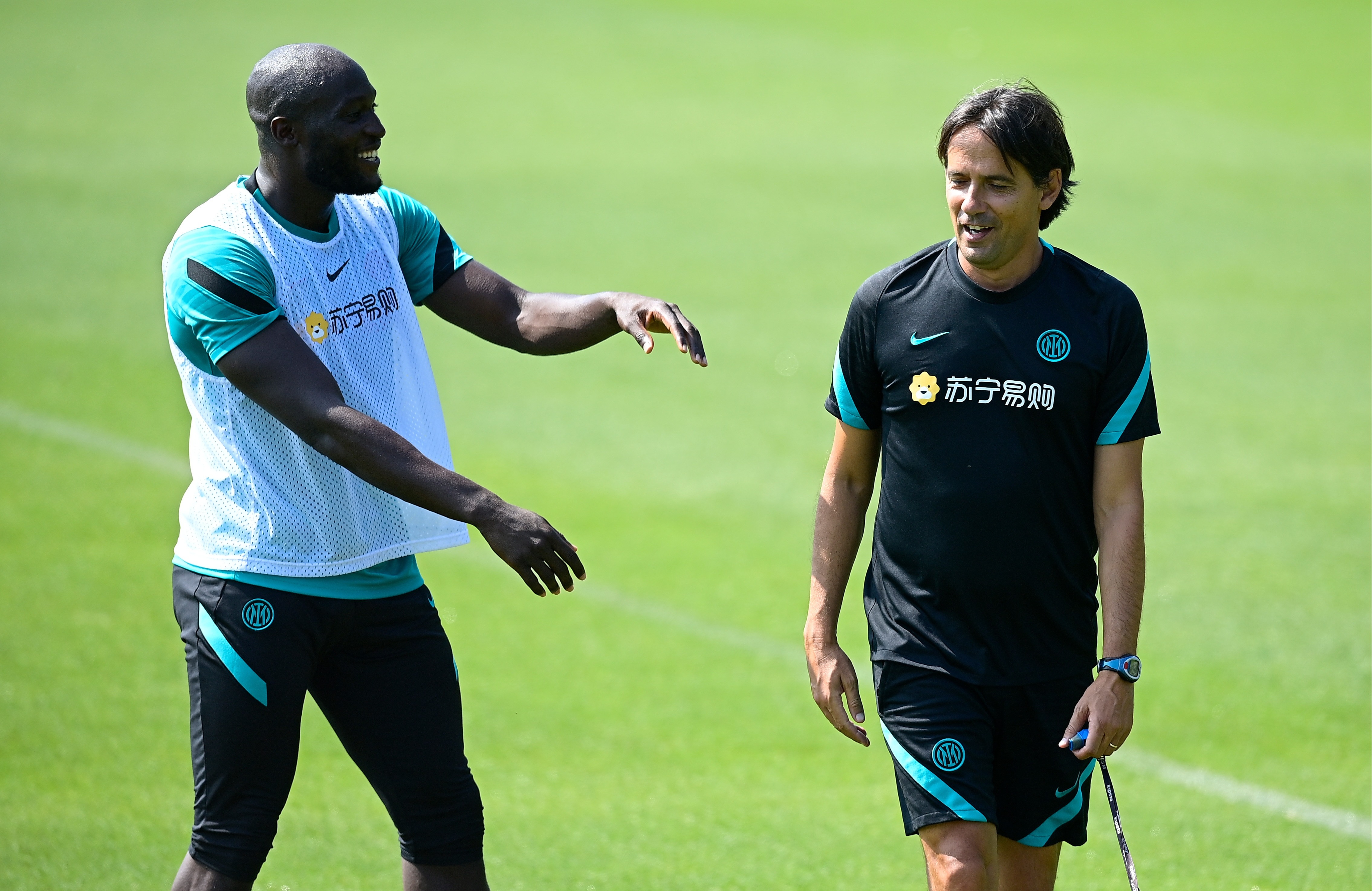 According to La Gazzetta dello Sport, his impending move is said to have left new Inter boss Inzaghi furious.

And Inzaghi is not alone as directors Beppe Marotta, Piero Ausilio and Dario Baccin all considering their future at Inter.

Thomas Tuchel's side have failed with two attempts to sign the Belgium international, most recently having an £85MILLION bid rejected that included defender Marcos Alonso.

But it is understood that Inter are ready to accept a £100m offer from the Champions League holders, with Lukaku to earn around £12.8m-a-year.

And Chelsea are aiming to secure his services within the next 48 hours as they aim for him to be available for the Uefa Super Cup tie against Villarreal next Wednesday.

Inzaghi's anger is towards Inter's owners – Suning and the Zhang family – who have forced the Nerazzurri's directors to sell Lukaku.

The owners are desperate to to cut the wage bill by 20 per cent, with Achraf Hakimi's sale to Paris Saint-Germain not enough to balance the books.

Inzaghi is said to have been ensured that only Hakimi would be sold this transfer window, not his star striker who spearheaded Inter to the Scudetto title last term.

Lukaku may not be the only high-profile departure this summer, with Arsenal target Lautaro Martinez linked with a move away.

The Gunners are on the hunt for a new striker with Alexandre Lacazette's contract expiring next summer.

And with Inter known to be interested in Hector Bellerin, it remains to be seen if the Spanish right-back could be used in any deal.