THE unthinkable may be about to happen.

Dismayed by life at Barcelona, Lionel Messi's days at the Camp Nou appear to be numbered. 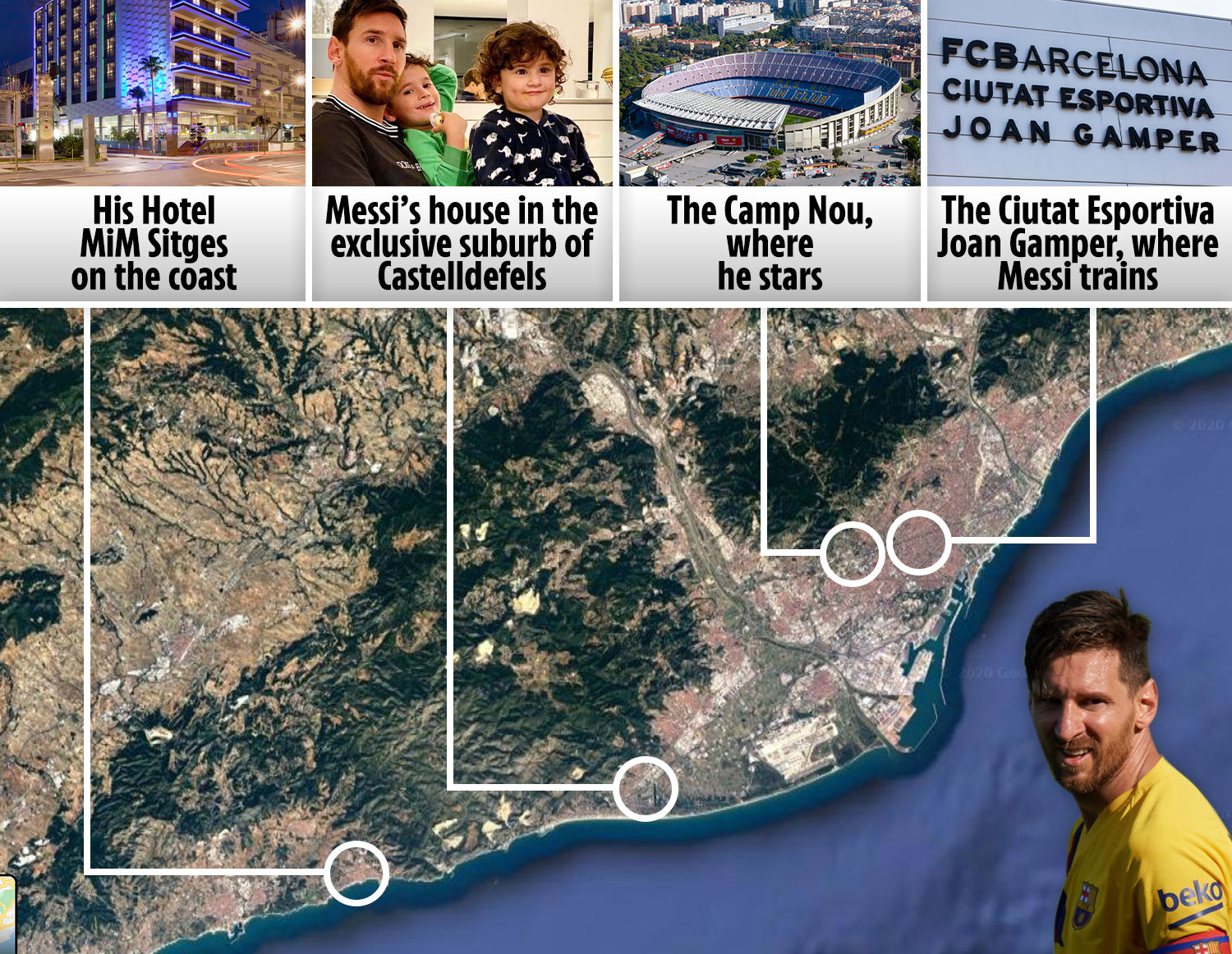 The Argentine ace, 33, handed in a transfer request and wants to leave the La Liga giants, after spending his entire career with the Catalans.

Despite failing to secure an exit this summer, the forward is still expected to depart next summer for Manchester City.

But what will Messi be leaving behind? Here's a glimpse into his amazing life in Catalonia.

Boasting sea views and being in a no-fly zone, Messi's abode – valued at £5.5milion – in Barcelona offers a tranquil experience.

Located in the exclusive suburb of Castelldefels, it's the perfect spot for the six-time Ballon d'Or winner to reside.

And he bought himself privacy by splashing out on his neighbour's home, according to old team-mate Ivan Rakitic.

Just 12 miles away from the Camp Nou, Messi's home has a small football pitch, a swimming pool, an indoor gym and a playground for his three children.

There's also the incredible sight of the Balearic Sea to wake up to every day – you won't get that in Manchester, Paris or London.

Close friend Luiz Suarez used to while Philippe Coutinho still lives nearby, should a team debriefing be needed. 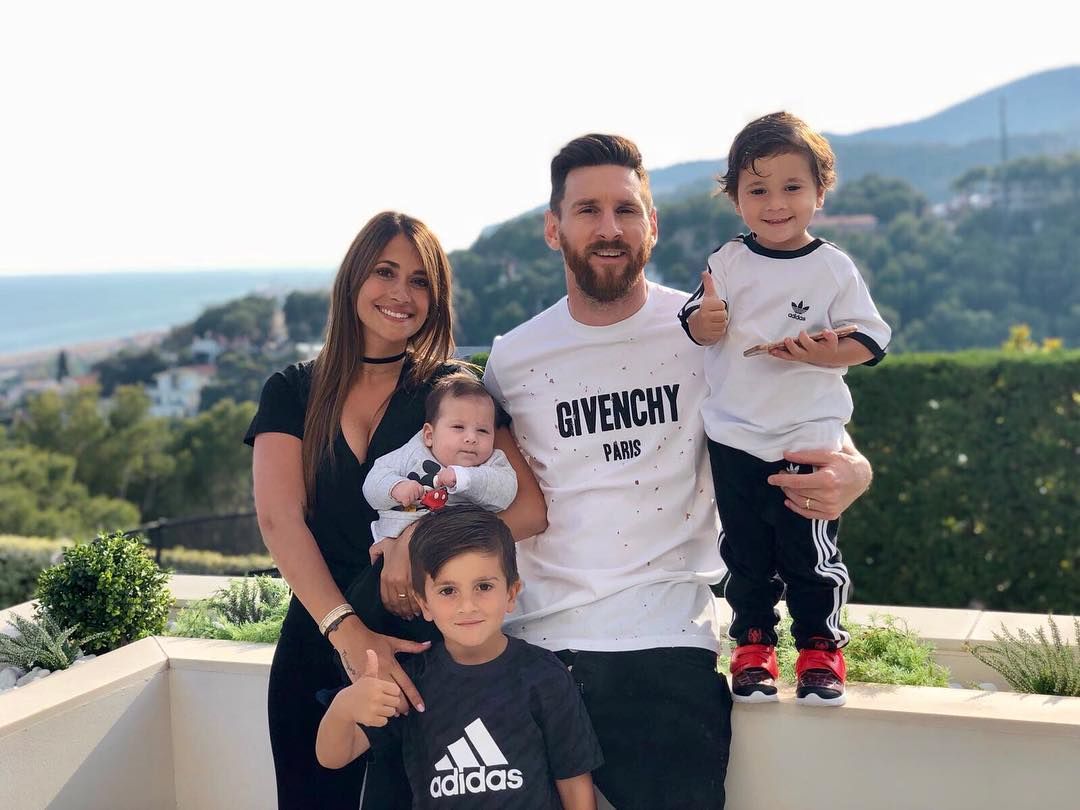 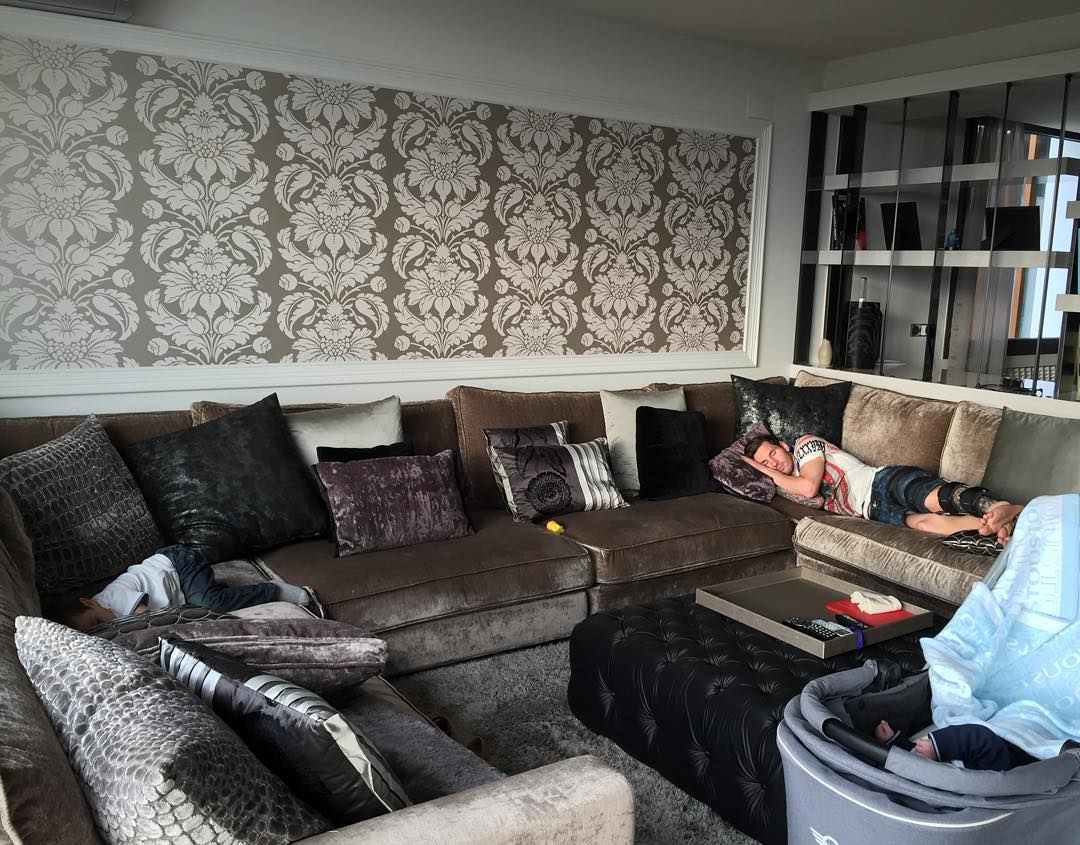 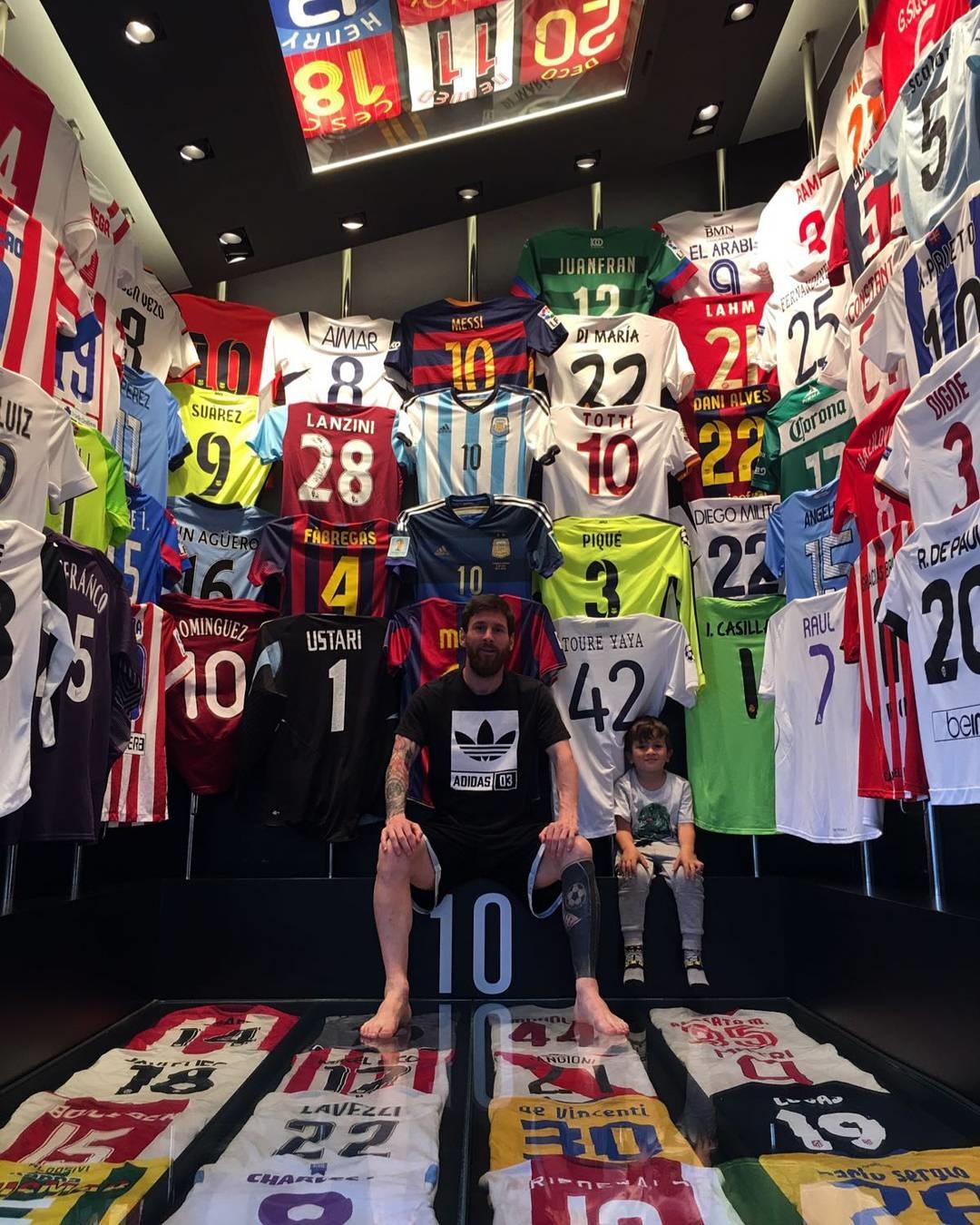 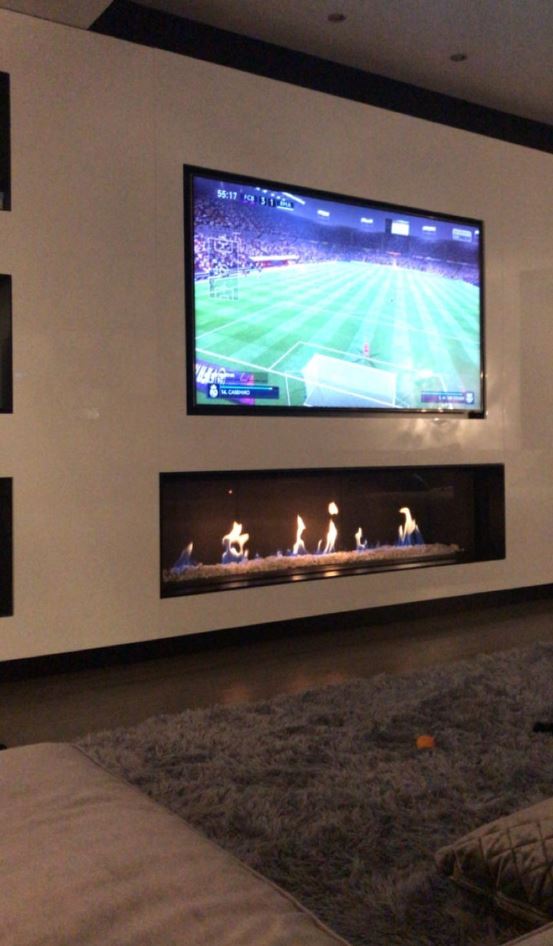 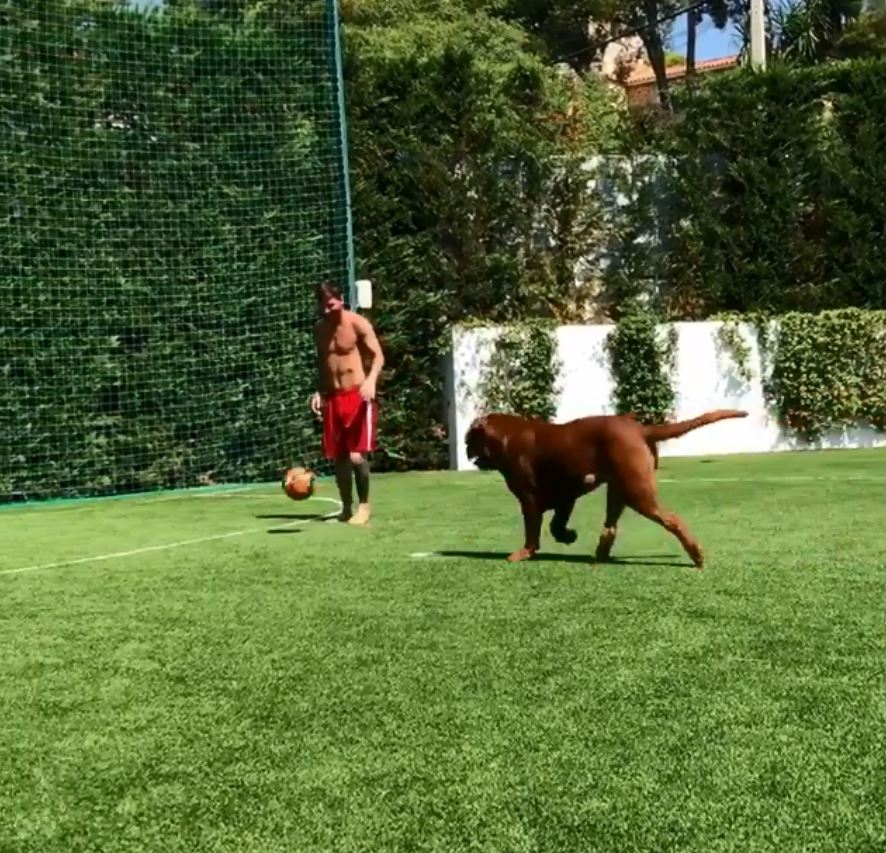 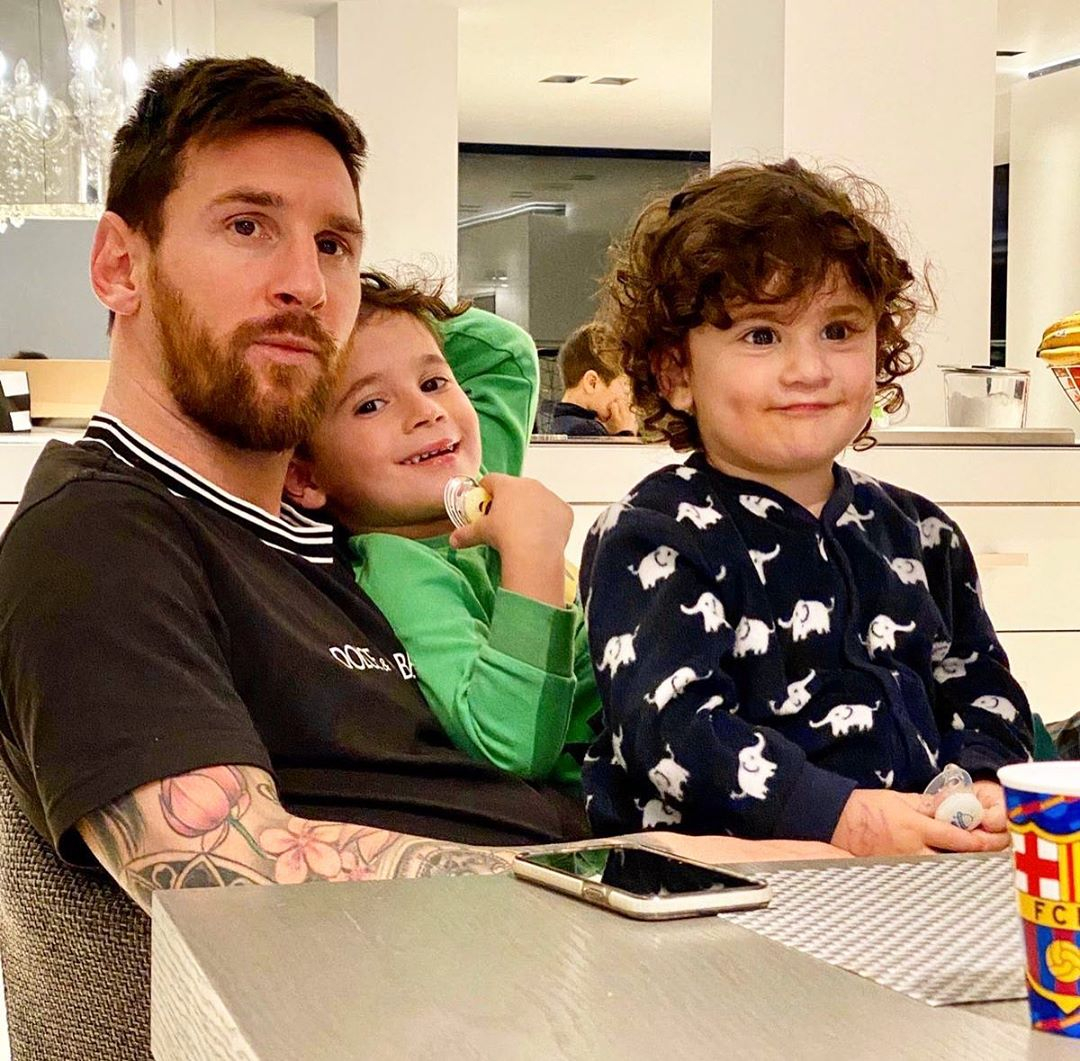 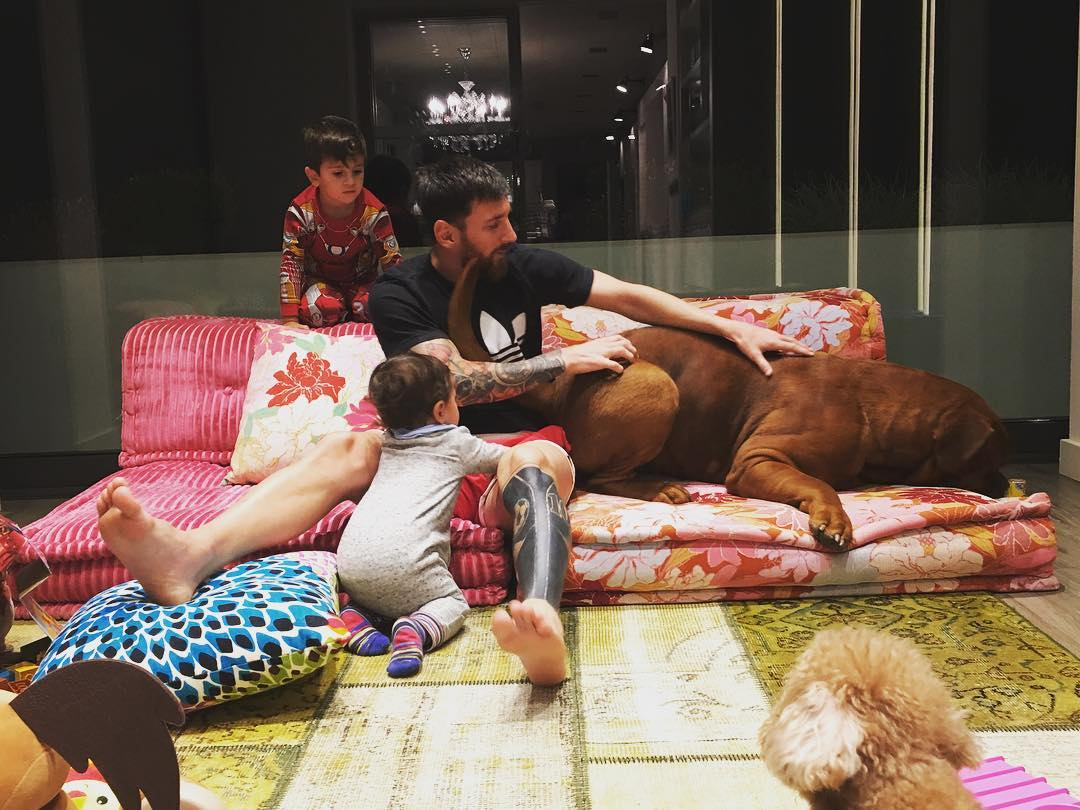 With tourism being a huge trade in Barcelona, Messi has invested his money shrewdly.

Like his footballing rival Cristiano Ronaldo, he has become a hotelier and bought a £26million hotel in the coastal town of Sitges – some 26 miles from the city.

The four-star Hotel MiM Sitges is just 100m from the sea, has 77 bedrooms, including five junior suites and one suite, and costs around £105-per-night during high season to stay in a standard room.

On top of that, there's the rooftop Sky Bar that boasts panoramic views of the town and Mediterranean Sea, as well as a pool.

If you're looking unwind even further, there's a top-of-the-range spa that features a sauna, Turkish bath, sensory showers, a recreational pool, a cold plunge tub and a saltwater pool. 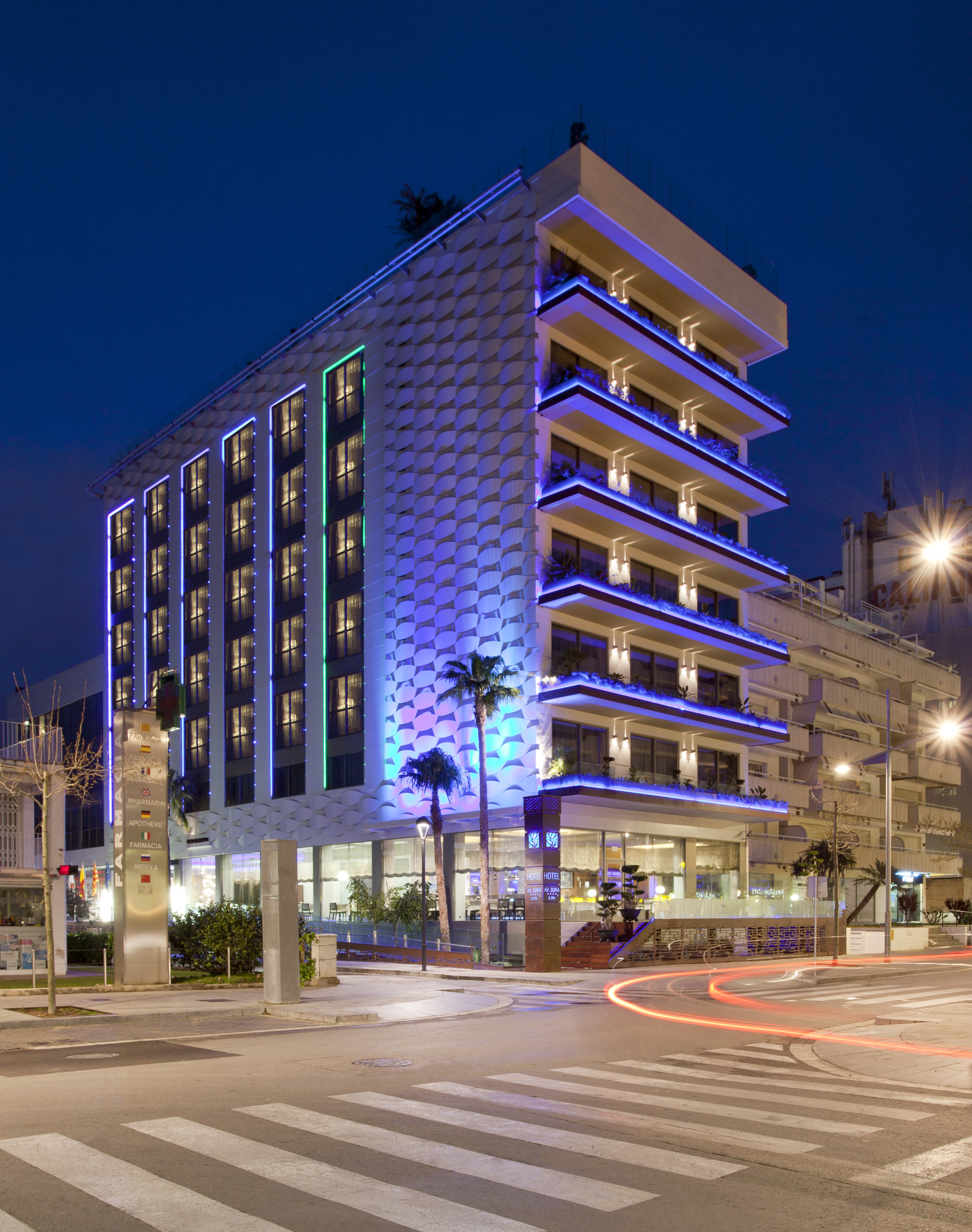 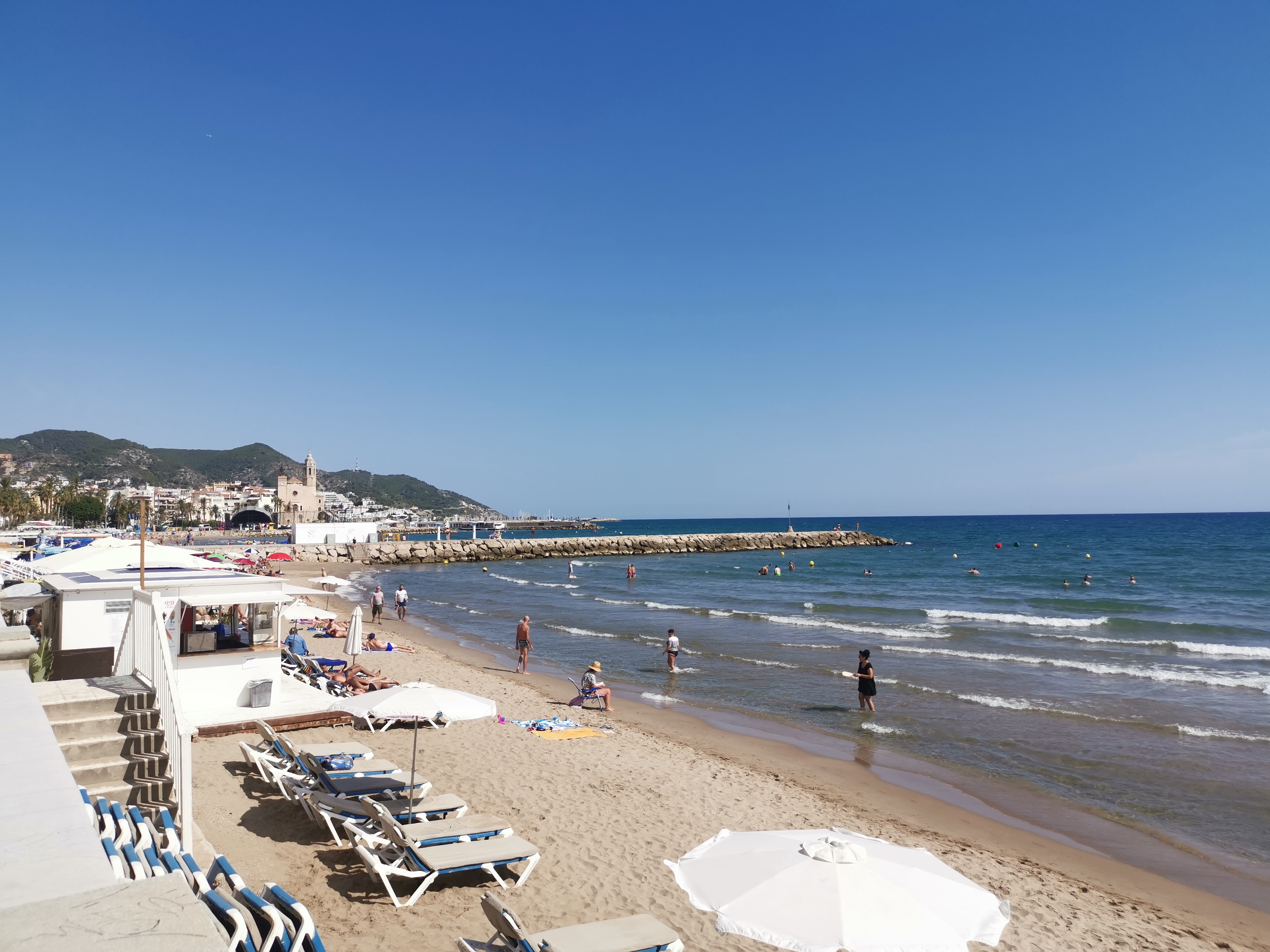 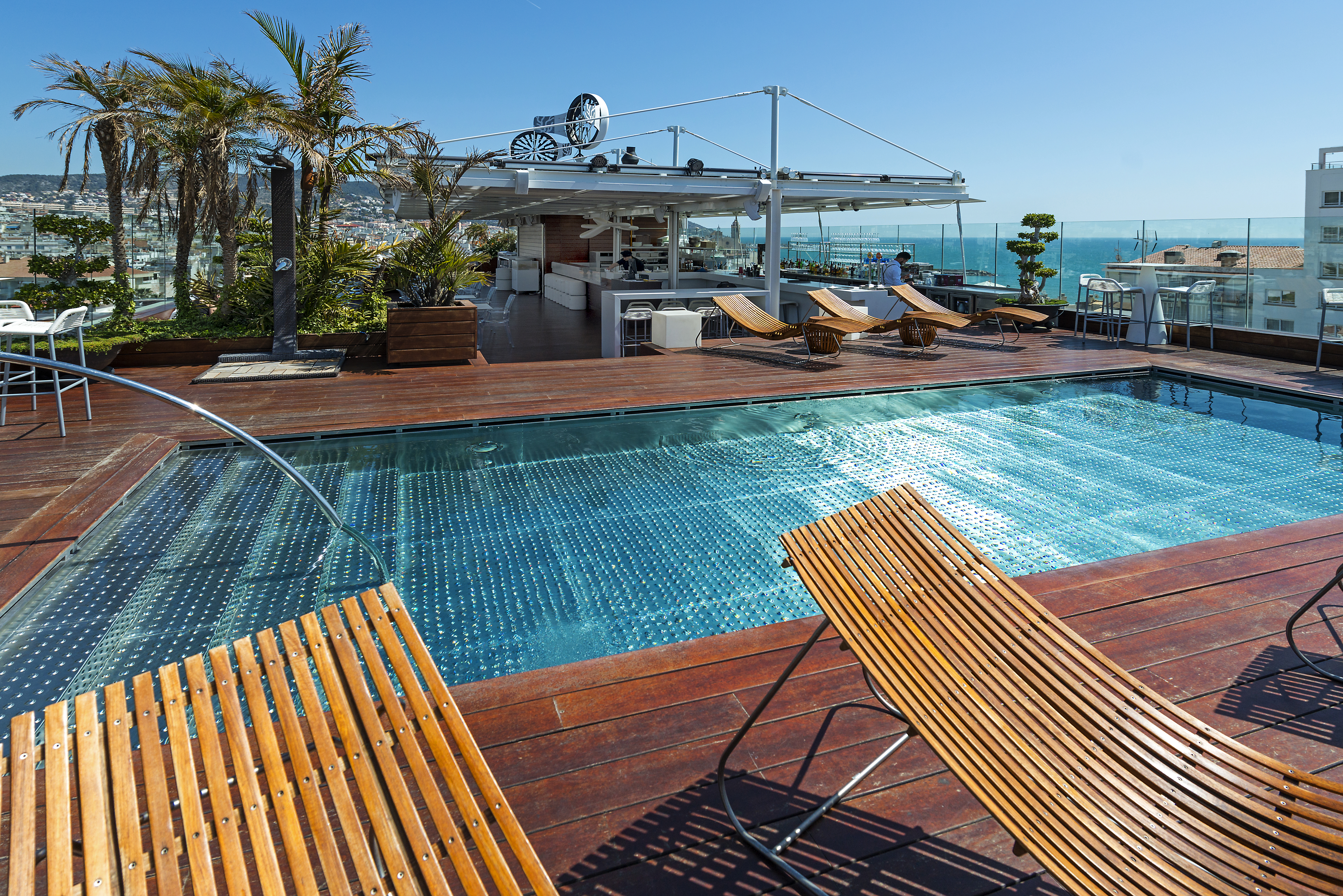 With a reported wealth of £310million, Messi could probably afford to send his car collection over with him wherever he goes.

The pick of his motors, said to be worth around £3million, is a £1.5million Pagani Zonda.

He also has a penchant for Maserati, with a £100,000 GranTurismo S and a GranTurismo MC Stradale in his garage.

Although with Barcelona's deal with Audi ending last year, there were no more freebies from the German car giants. 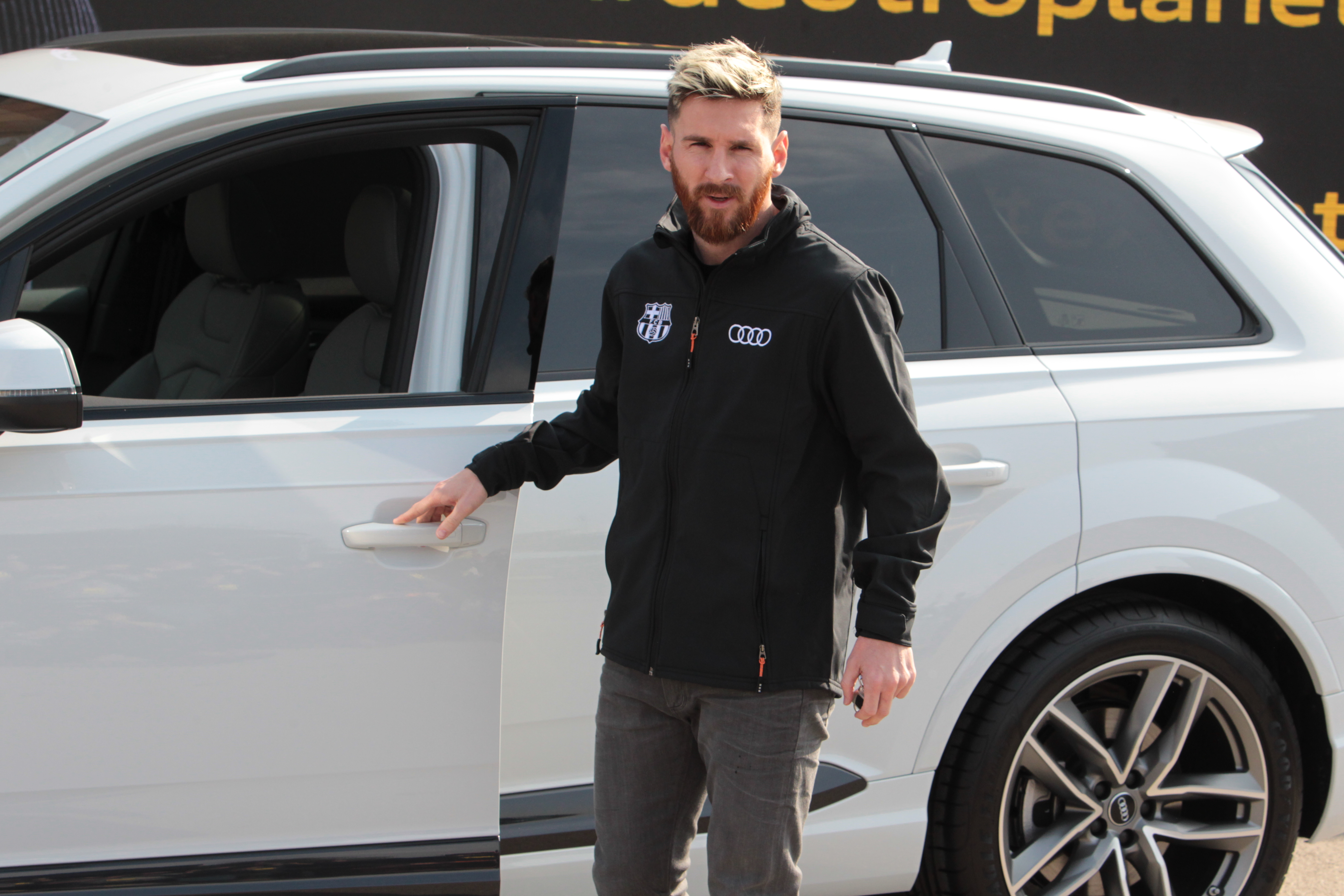 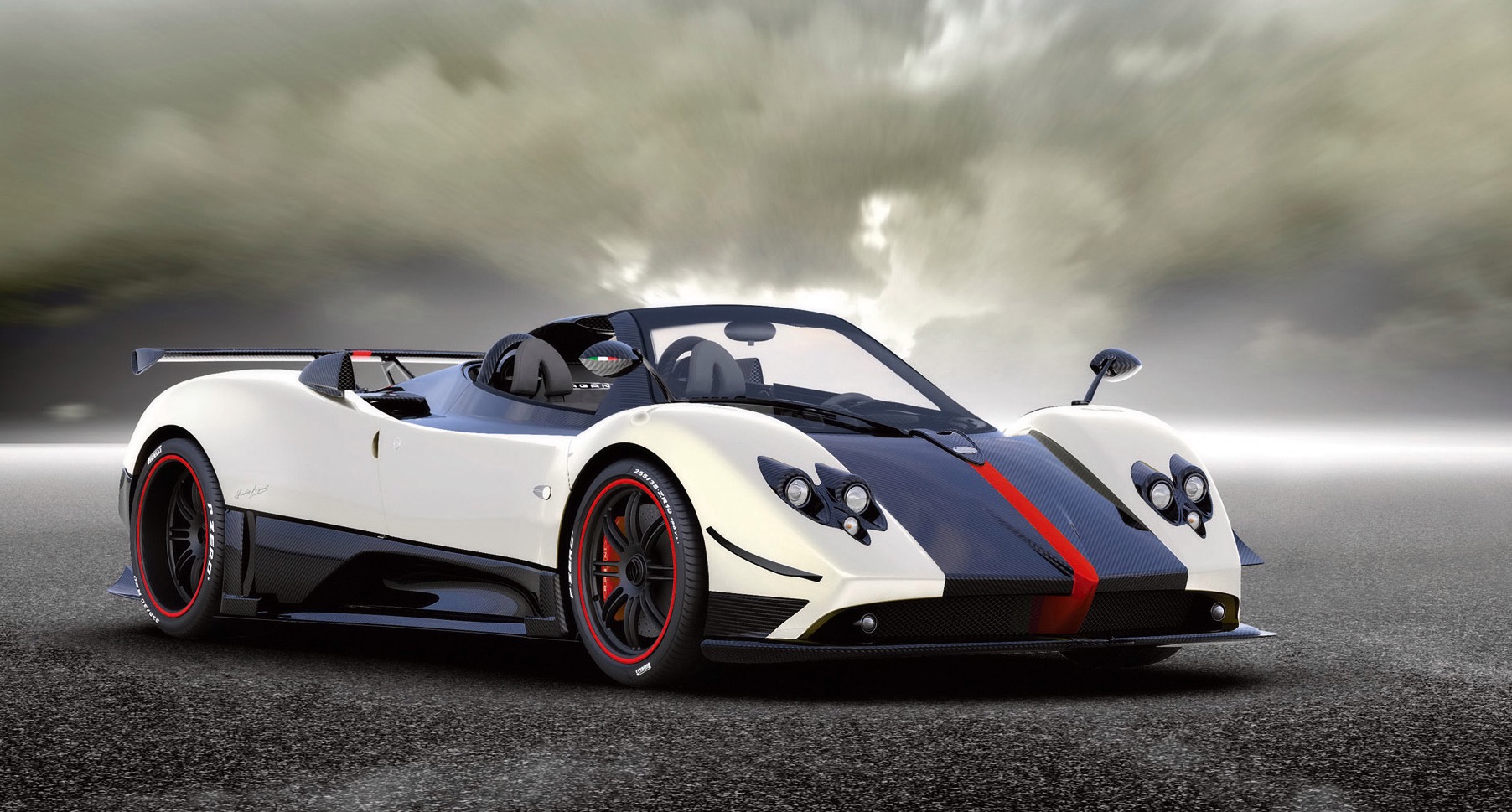 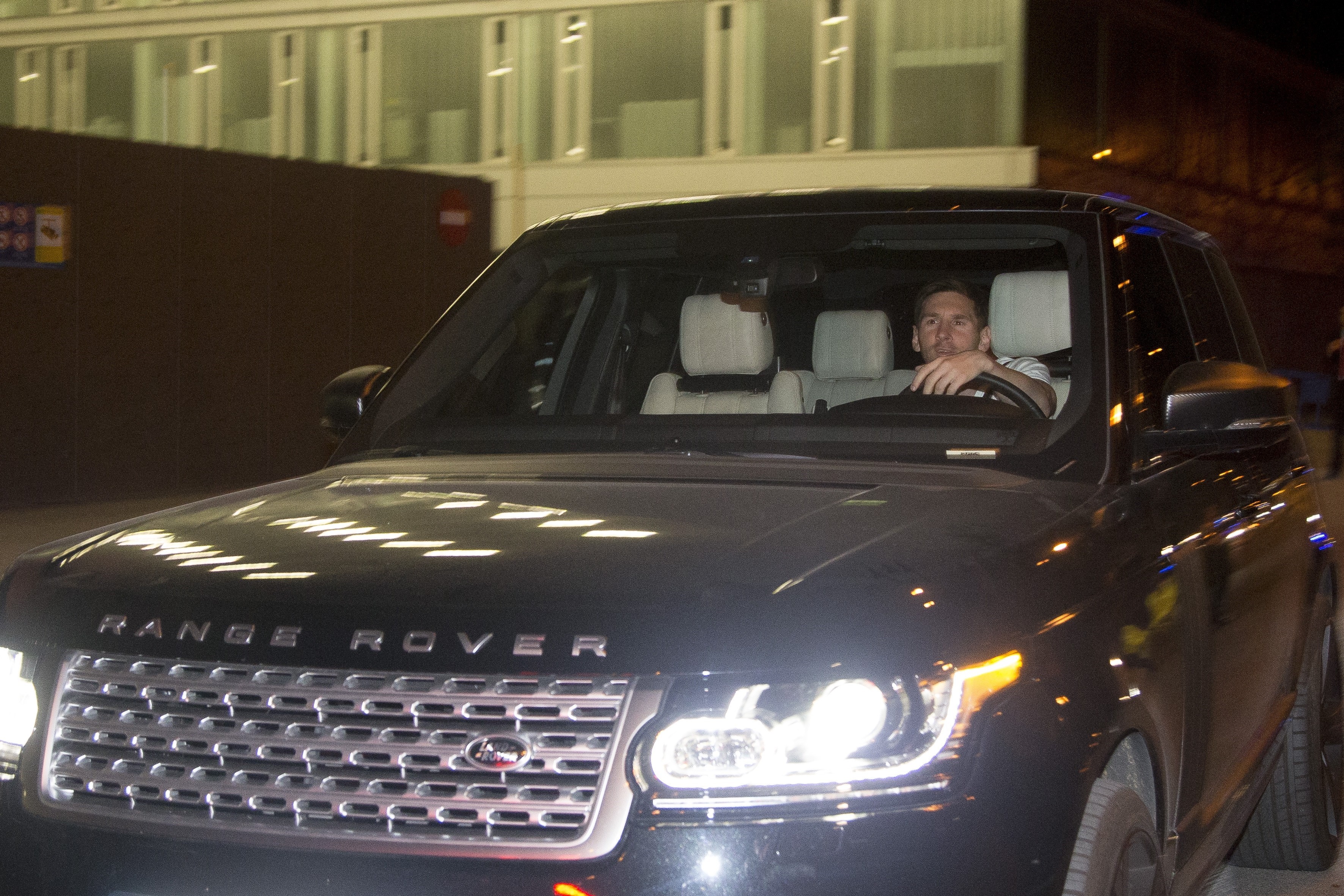 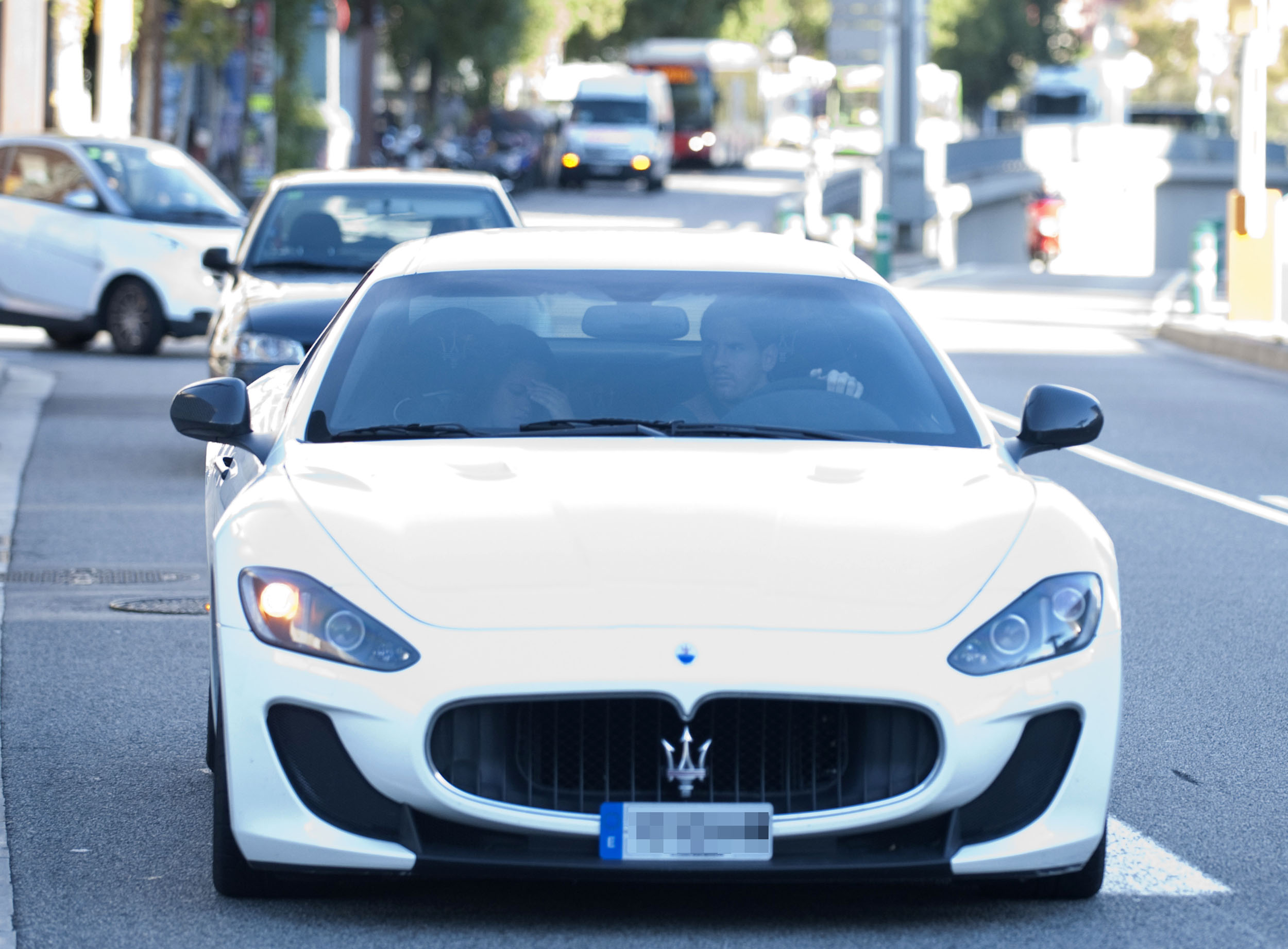 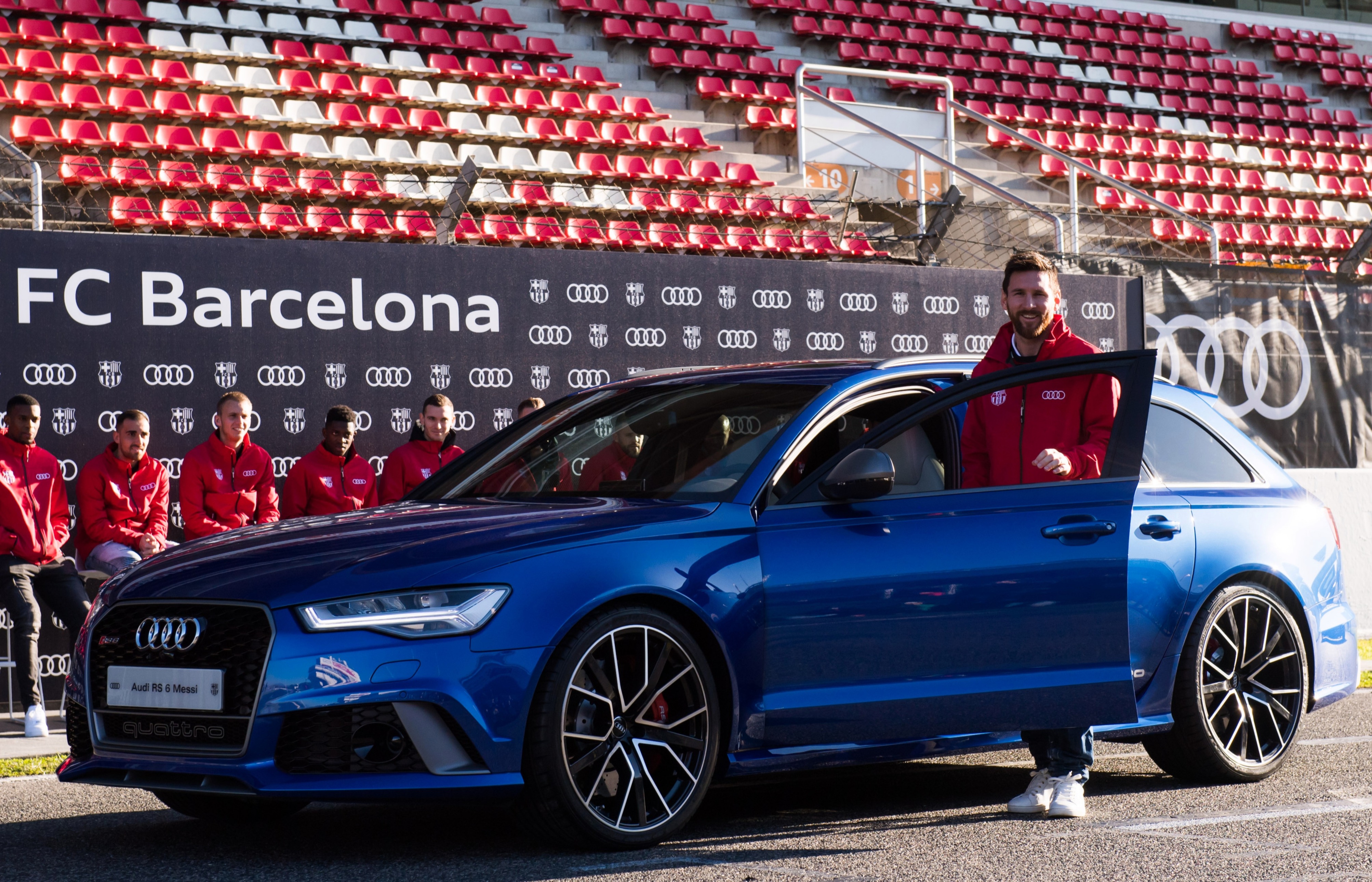 Every day Messi hones his skills at the state-of-the-art Ciutat Esportiva Joan Gamper.

Since 2009, Barcelona have made this their training ground. It also acts as a multi-sport pavilion for the other sports teams at the club, including basketball, futsal, and handball.

After training, Messi and Co can use the gym, sauna, and a full-sized pool – all aiding their recuperation.

It was named in honour of Joan Gamper, the founder of the Spanish club. 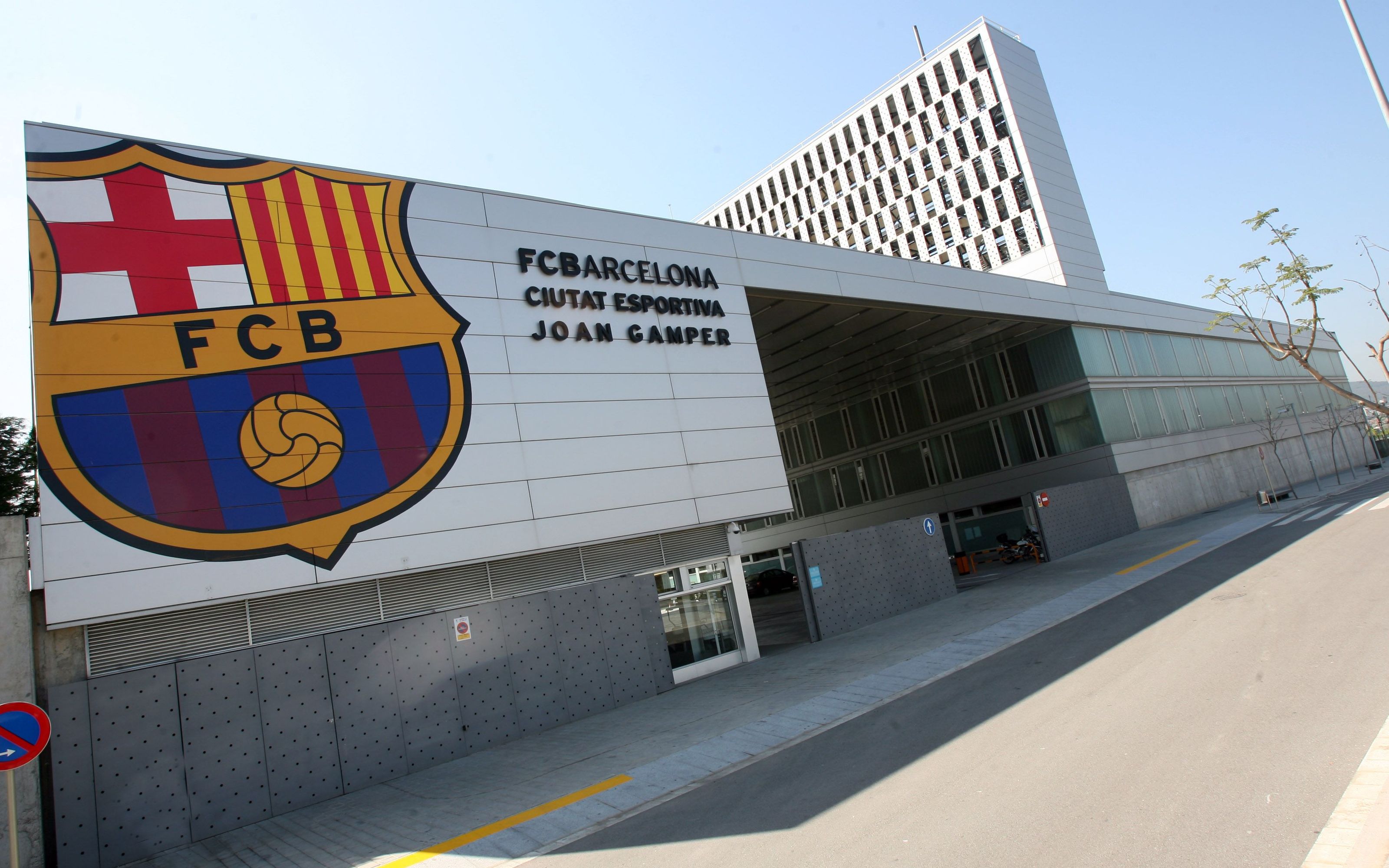 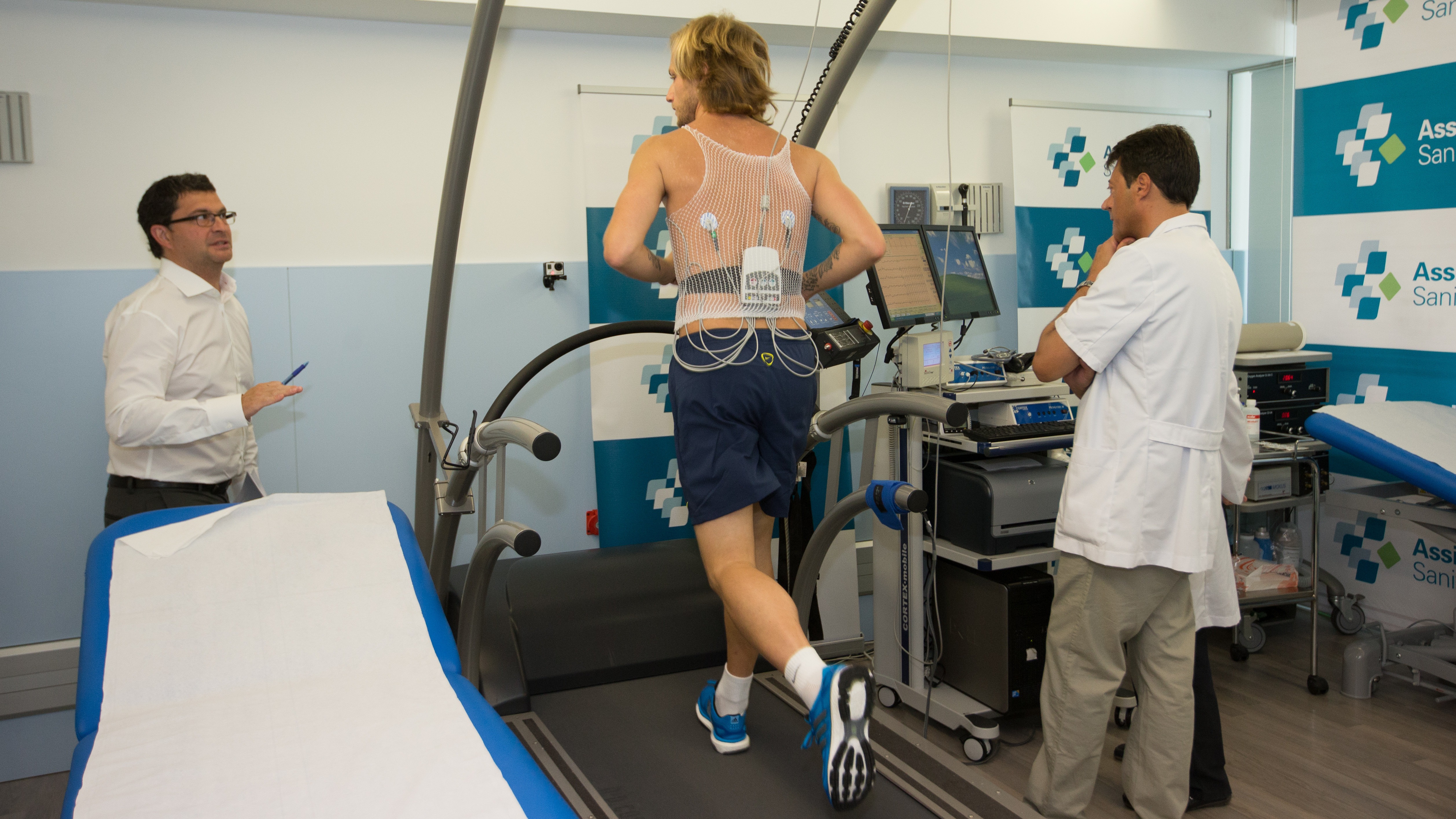 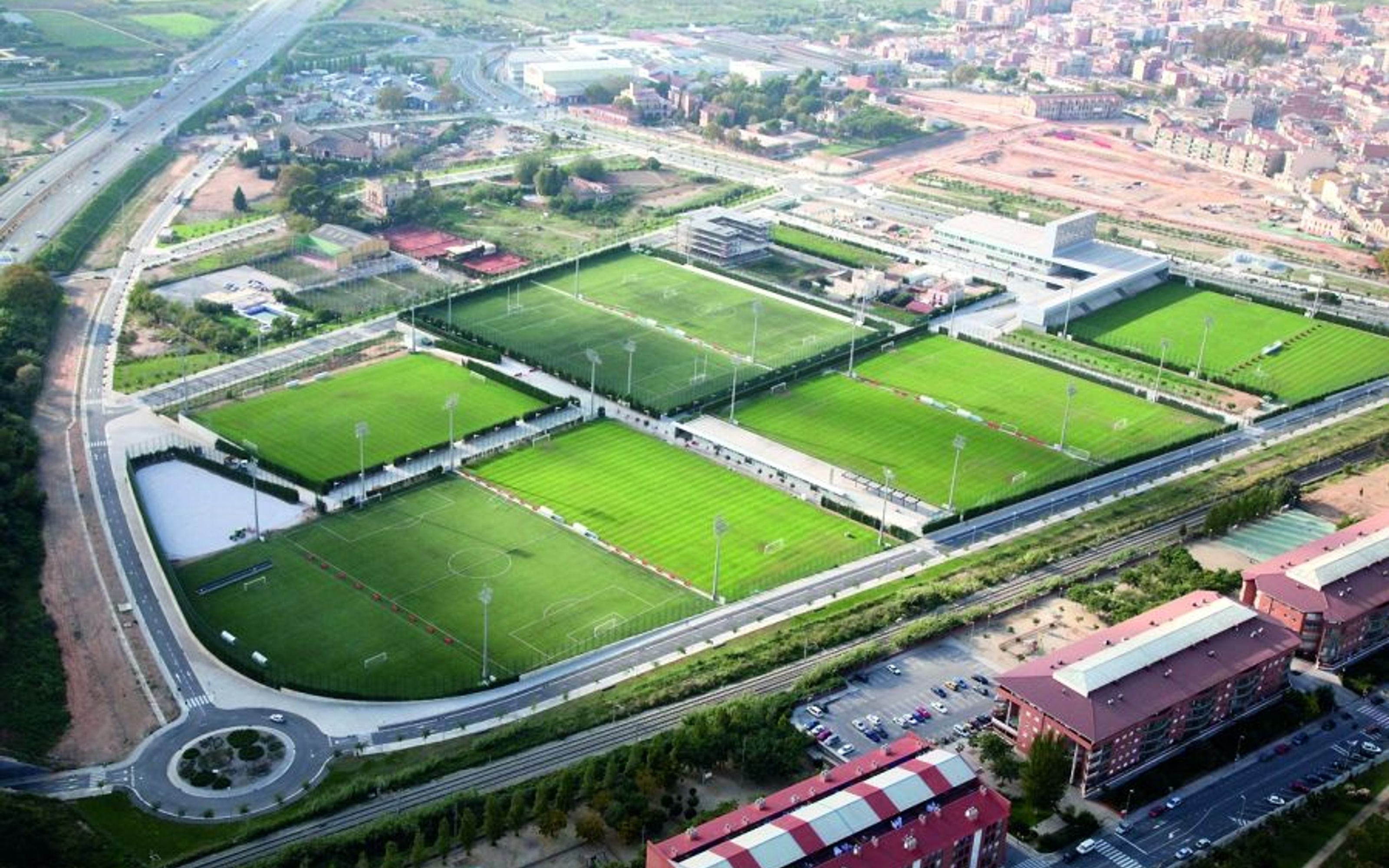 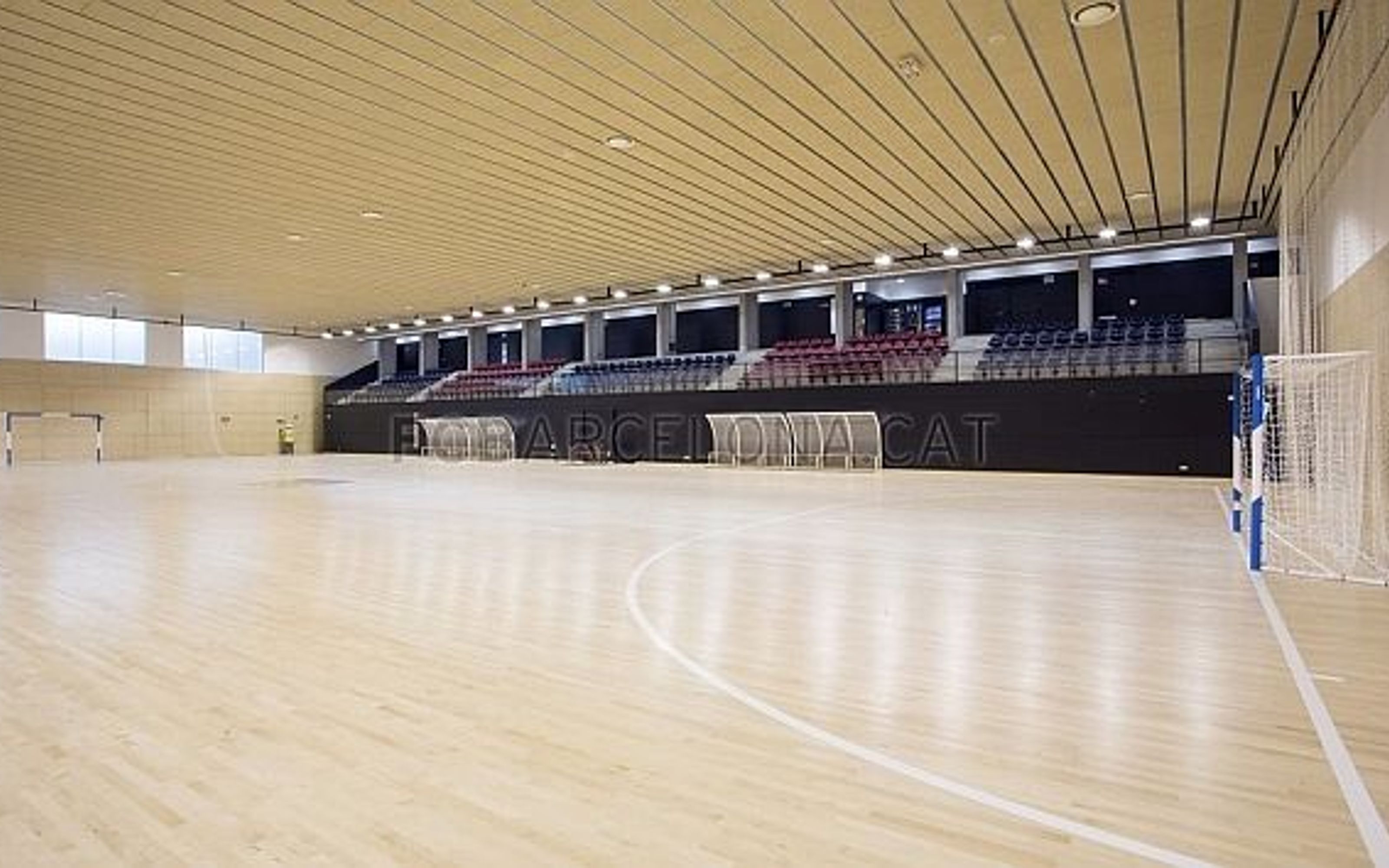 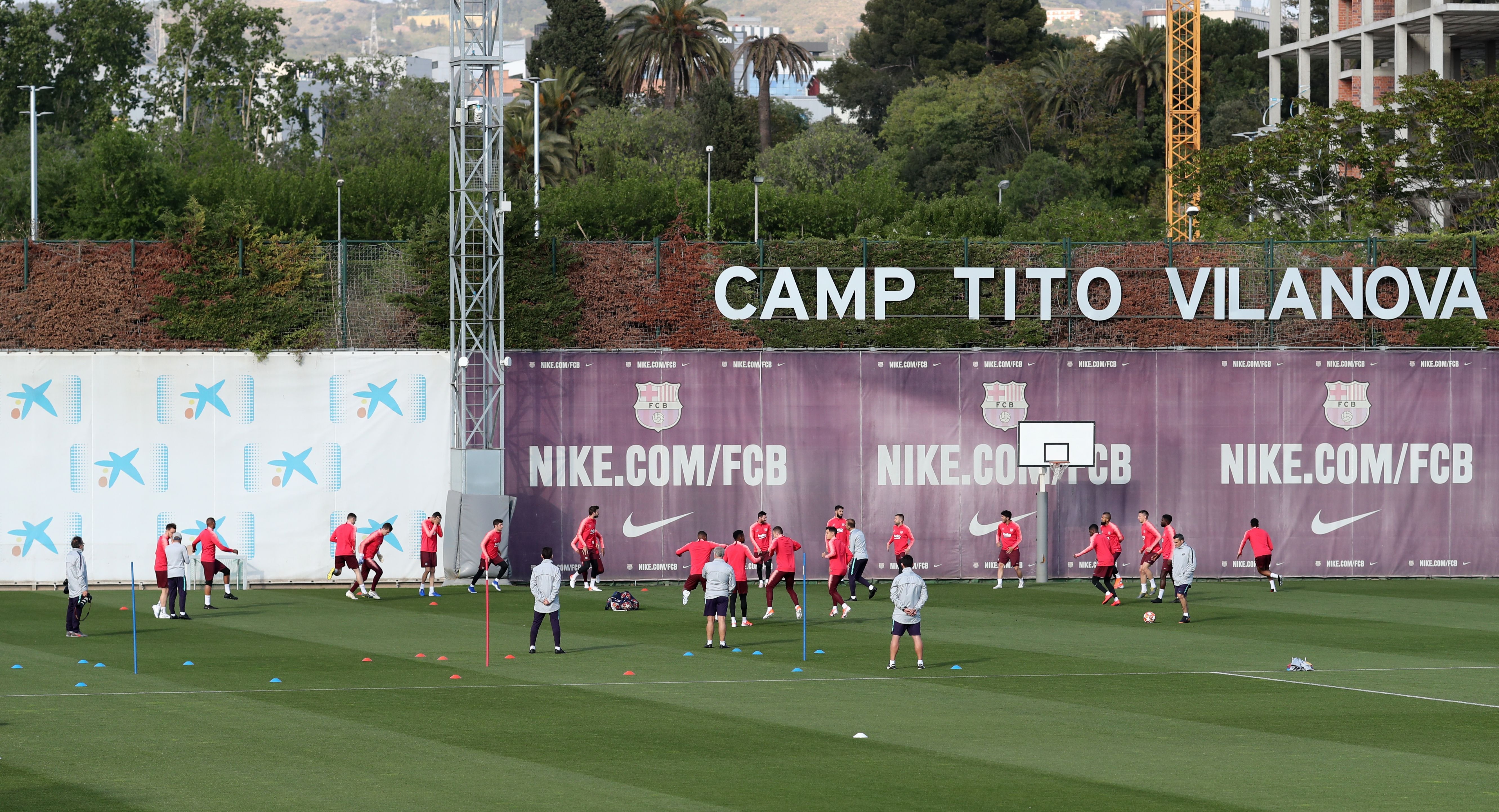 LOVE OF HIS LIFE

Barcelona shares a special place in the heart of Messi and his wife Antonella Roccuzzo.

Although they were childhood friends in Rosario, Argentina, Messi and Roccuzzo's love blossomed in the Spanish city in 2009.

They've set up camp, not only with a beautiful home and life, but three sons too – Thiago, Mateo and Ciro all Spanish-born.

There's no doubt the pair would return to Argentina.

After all, they shared their nuptials in their homeland in Rosario in a glitzy ceremony attended by Barcelona legends Xavi Hernandez, Carles Puyol and Samuel Eto'o.

Would you turn your back on this lifestyle for a rainy day at Stoke? 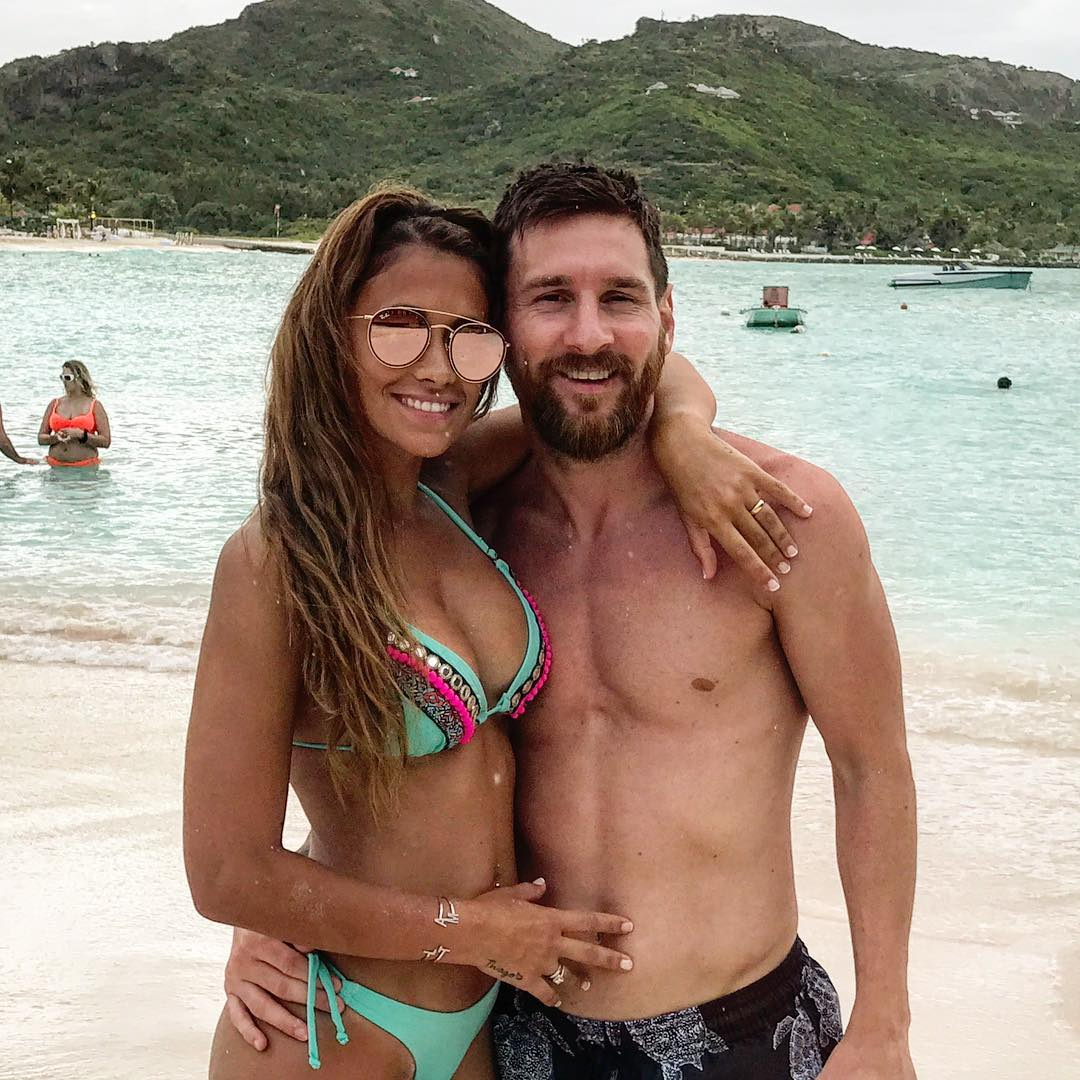 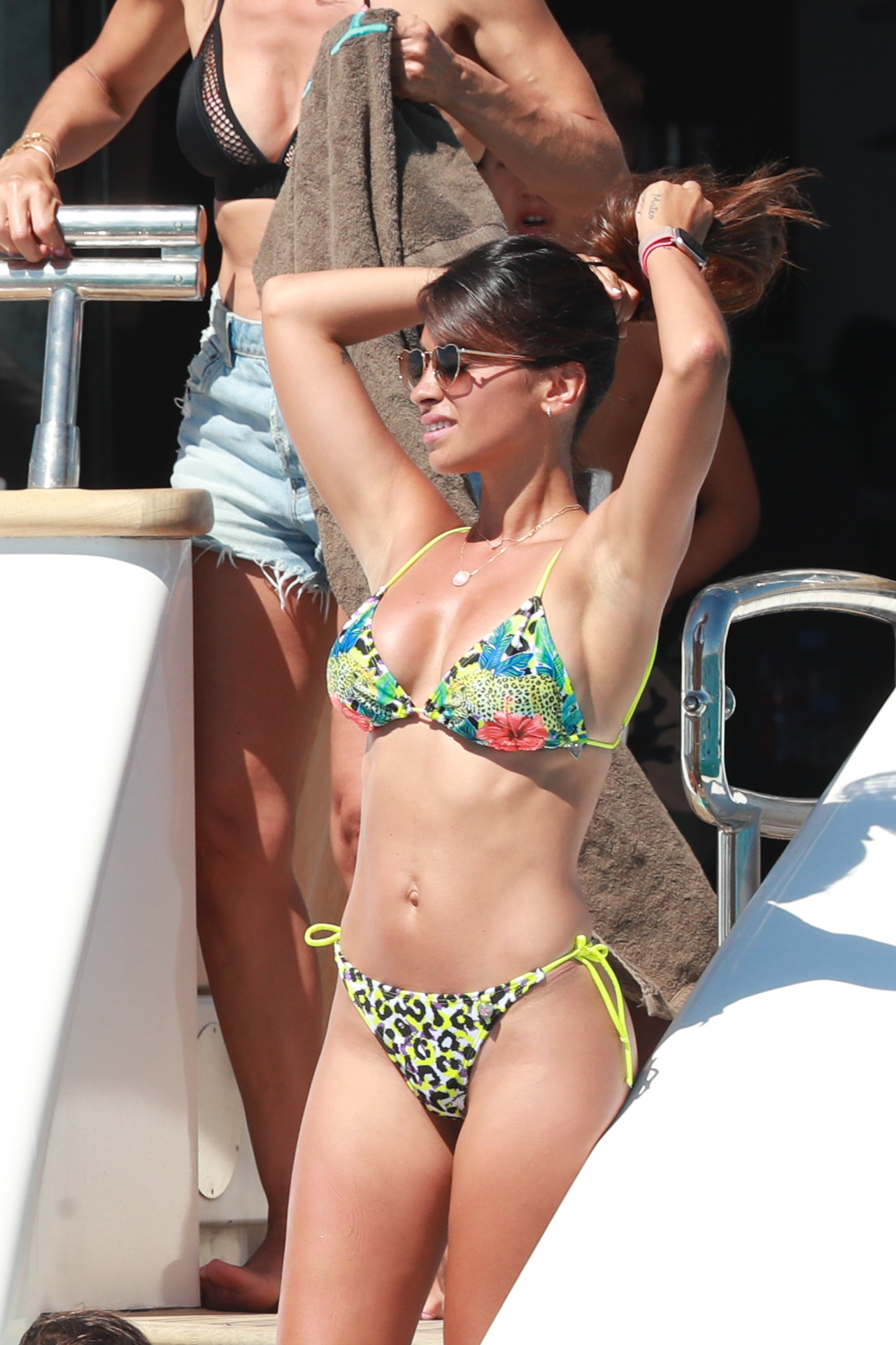 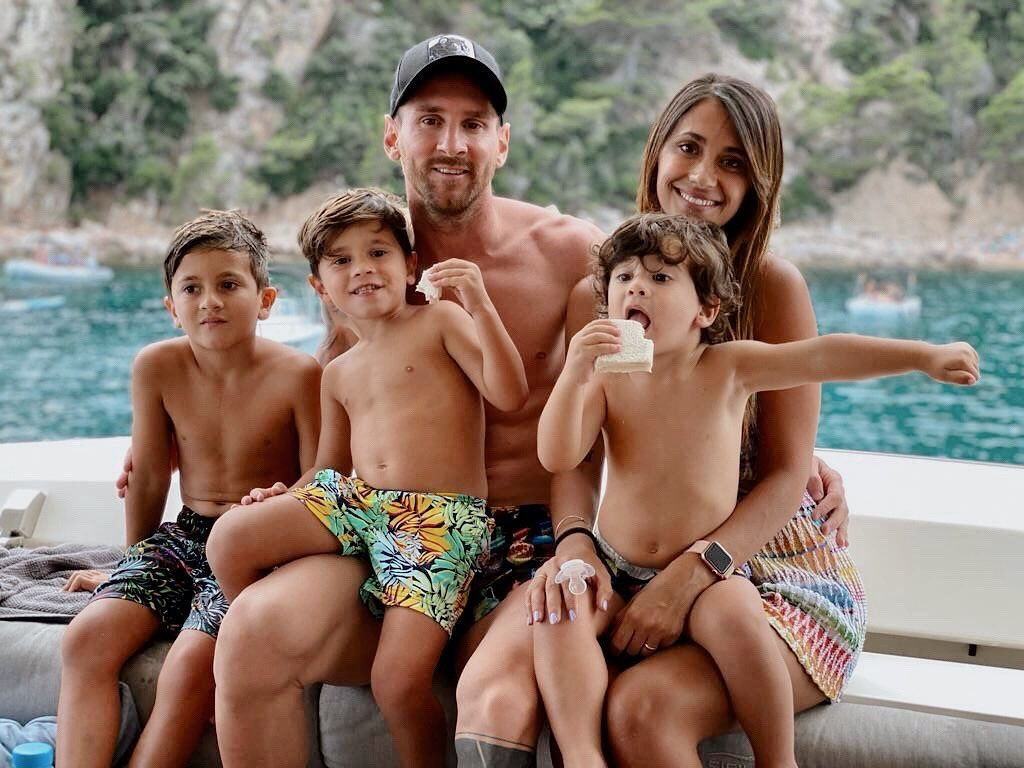 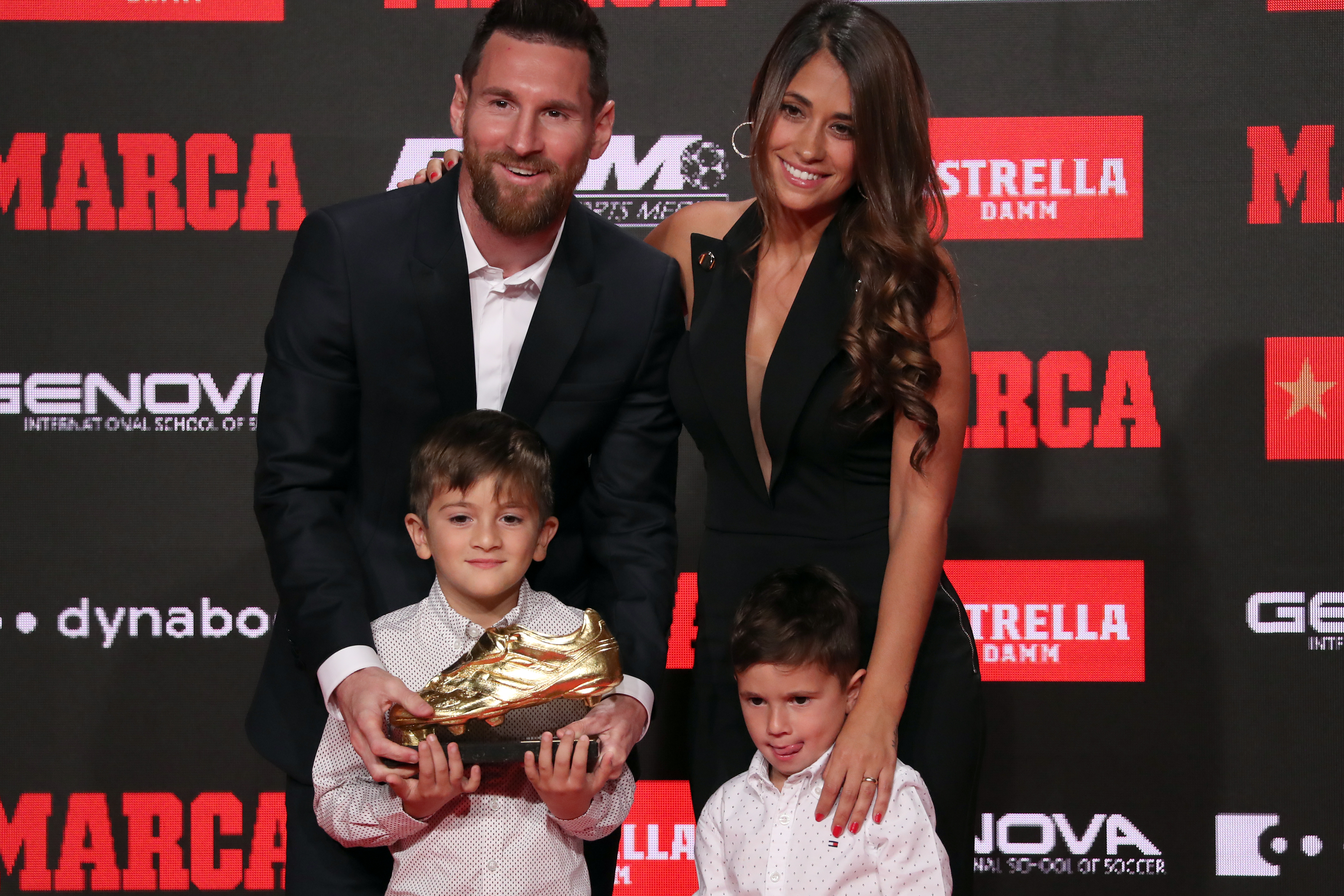