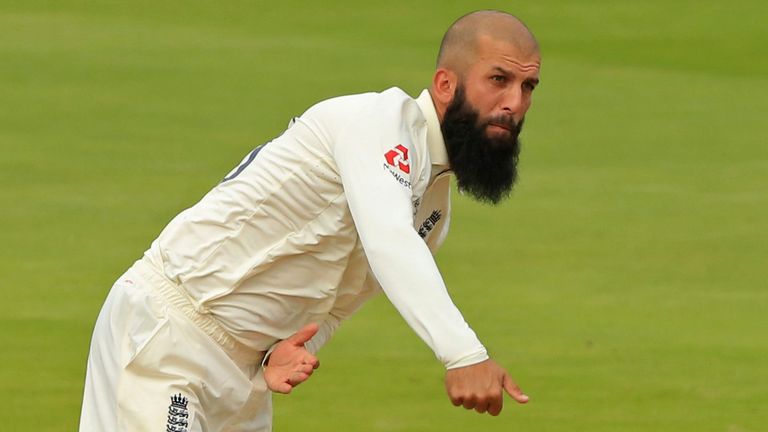 Joe Root confirms that England will make four changes for the second Test against India with Moeen Ali and Stuart Broad returning and James Anderson rested.

Ben Foakes also comes in for Jos Buttler, who left the tour after the series opener as planned and will return for the white-ball matches, with Chris Woakes and Olly Stone battling it out for the final spot in the XI.

Off-spinner Dom Bess misses out after struggling in the second innings during England’s victory in the first Test, while Jofra Archer has been ruled out due to an elbow injury.

England have chosen to stick with their plan to rotate Anderson despite his match-winning on day five of the first match and the injury to Archer, meaning he and Broad are still to play a Test together this winter.

Meanwhile, Ali will be playing his first Test match since August 2019 against Australia.

Follow live over-by-over text commentary of the second Test between India and England from 3.25am on Saturday morning on the Sky Sports App and skysports.com