HUNDREDS of Manchester City supporters were left stuck outside Wembley and missed the kick-off of the FA Cup clash with Liverpool due to a ticketing error.

The Cityzens were facing the Reds in the controversial semi-final this afternoon at the national stadium. 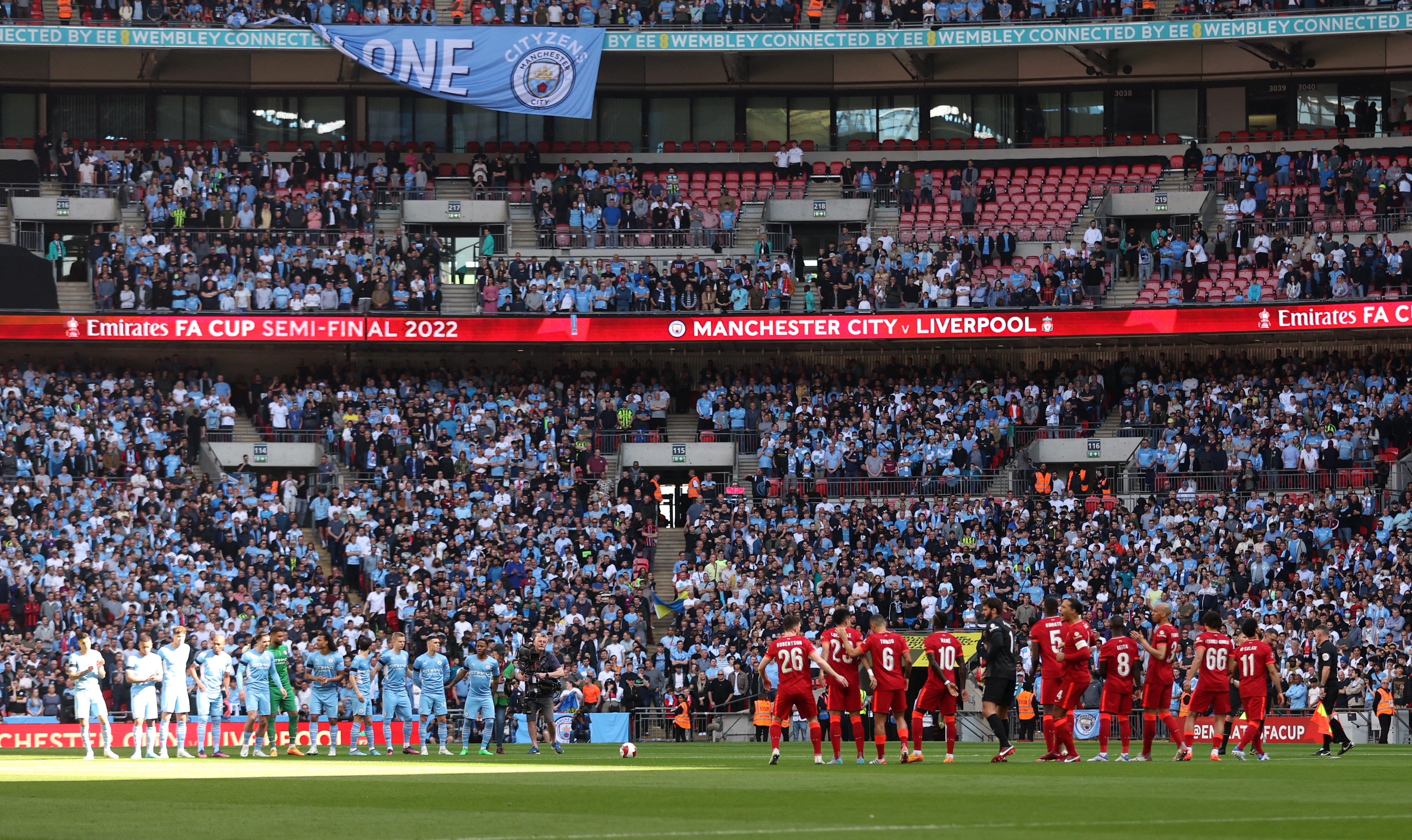 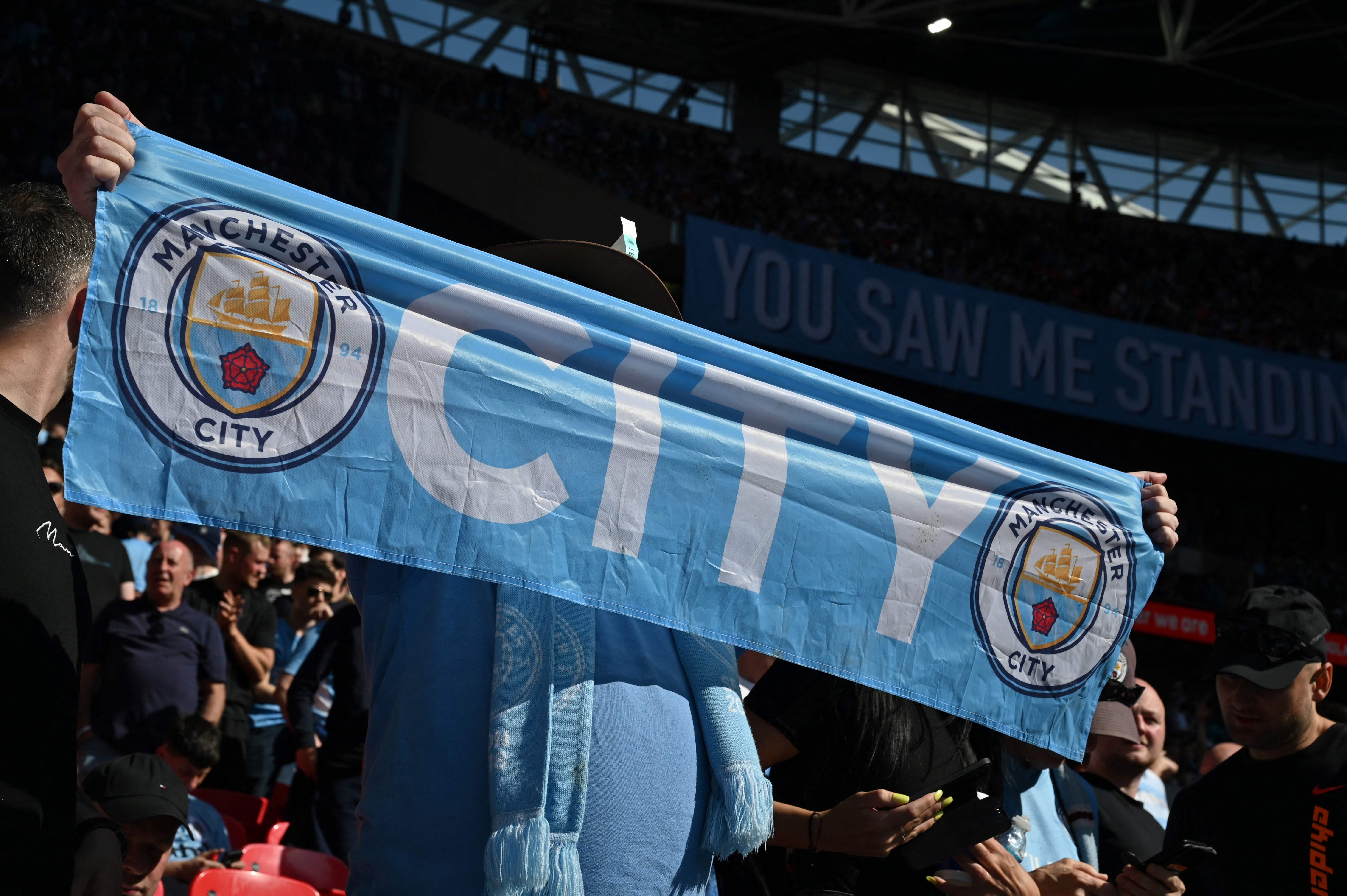 But loads of them were left fuming outside after being held up getting into the ground.

And hundreds were left angry as the game began and they were still stuck due to their tickets not working.

One of the individuals affected told Sun Sport: "We’re stuck in a queue of hundreds of angry people with the game kicking off in two minutes. Our tickets are not working."

It only adds to the fury of supporters on being made to head to Wembley from the north for the game. 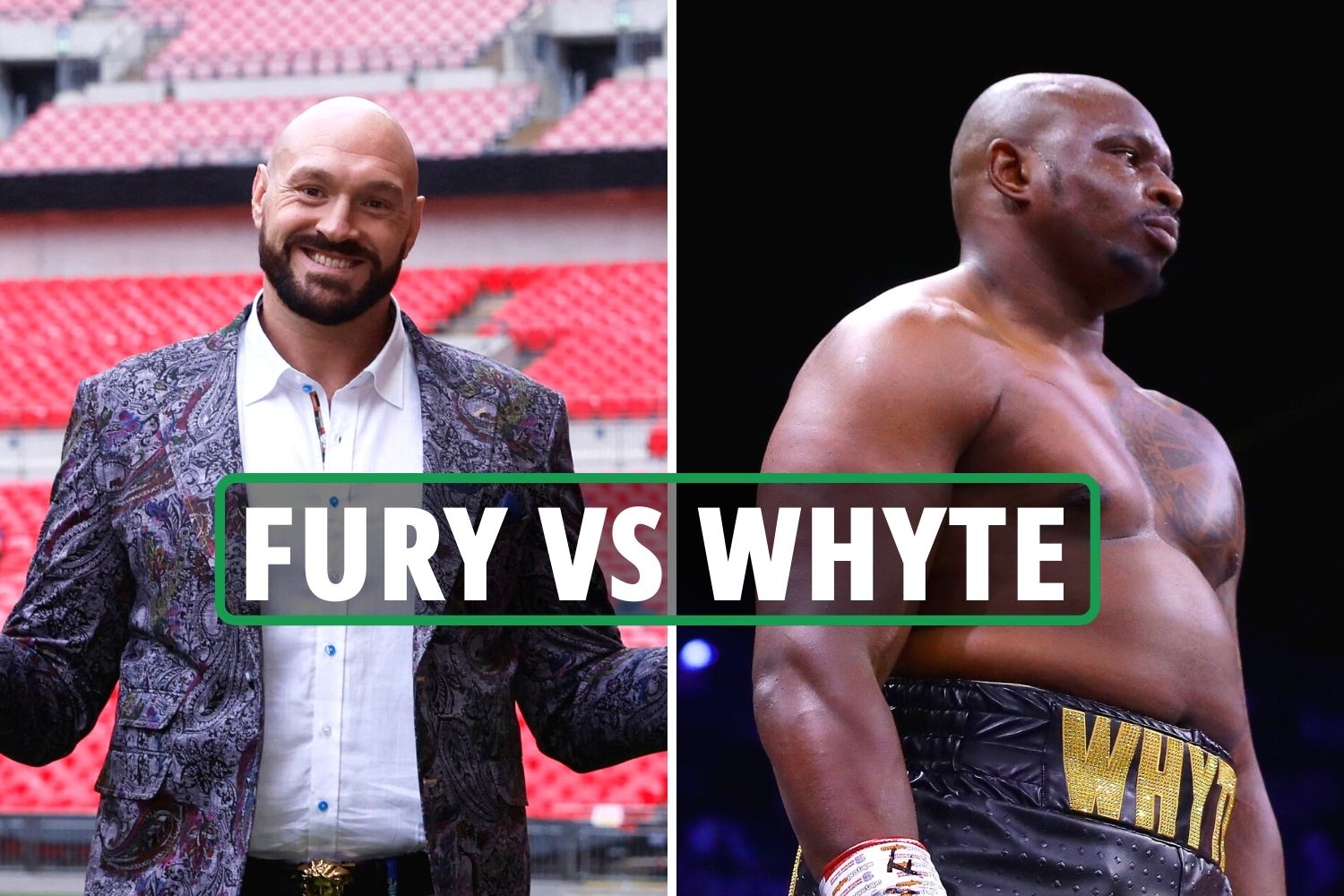 Free bets and offers – Betfair: Get £40 BONUS when you bet £10 on horse racing

Engineering works means there will be no trains from Liverpool or Manchester into London Euston this weekend.

Fearing they had no way of watching the crunch clash – with Liverpool chasing a famous Quadruple and City steal dreaming of a Treble – fans of both clubs had urged the FA to move the fixture to Old Trafford.

The FA stuck to their guns over the location.

And in a desperate bid to get fans to the ground, they chartered 100 buses to take roughly 5,000 fans from the north-west to London.

An FA statement read: "The FA recognises the significant challenges that are being faced by some Liverpool and Manchester City supporters with train services being severely limited.

"The FA is pleased to announce that a limited number of free return bus services will be provided for both the Emirates FA Cup and Vitality Women’s FA Cup semi-finals involving Liverpool and Manchester City.

"The FA will charter 100 buses from Anfield and the Etihad Stadium respectively to Wembley Stadium and back.

"This will ensure that up to 5,000 Liverpool and Manchester City supporters will be able to travel to Wembley Stadium free of charge for their semi-final tie."

And for those looking to drive themselves, the FA added: "Limited pre-booked car parking is available at Wembley Stadium."