TOTTENHAM are confident they can secure a contract extension for Hugo Lloris, according to reports.

Lloris, 34, is Spurs' record appearance holder in the Premier League but his current deal expires at the end of the season. 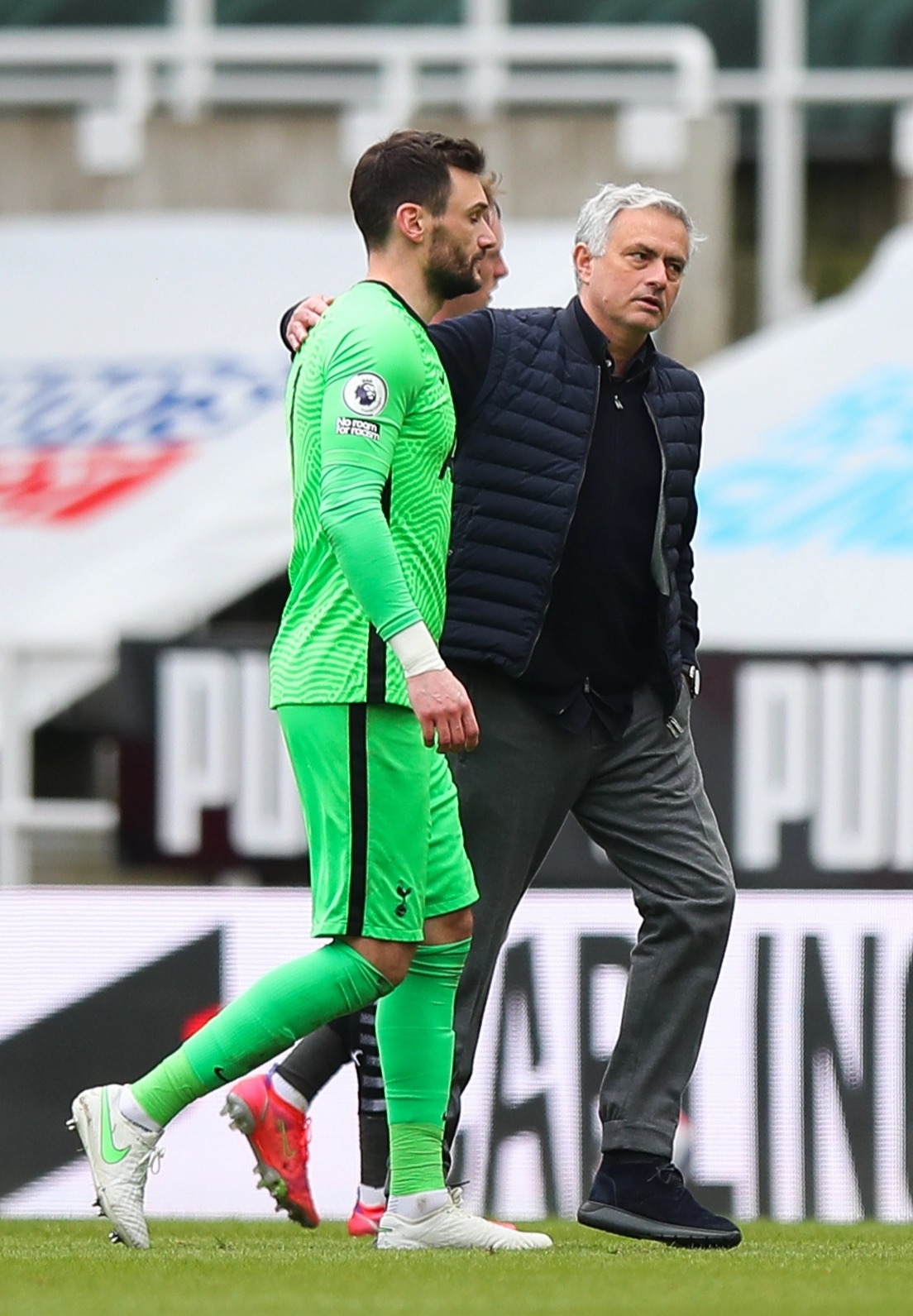 Last summer he confirmed there had been no talks over a new contract amid the loan signing of goalkeeper Pierluigi Gollini.

But Lloris has been in talks with the club over an extension over the last couple of months according to The Athletic, and those discussions are set to intensify.

It is believed the Frenchman could put pen to paper on a new one year deal.

That would extend his stay in North London beyond the ten year mark, with the keeper set for a testimonial next summer.

Lloris has been linked with a transfer and would be allowed to speak to foreign clubs from January 1.

And the keeper has reportedly considered his future at Spurs after becoming dispirited at the fact only he and Harry Kane offer any leadership in the squad.

Jose Mourinho was keen to take him to Roma in the previous transfer window.

Manchester United and Paris Saint-Germain have also been linked to the veteran this year.

But it is believed Lloris desires a move to boyhood club Nice and could make the switch when he finally departs Tottenham.