MAURICIO POCHETTINO has revealed one of Giovani Lo Celso or Ryan Sessegnon will play against Red Star Belgrade.

The Spurs boss was asked about the fitness of his players ahead of tomorrow night's Champions League clash and said one will and one will not feature. 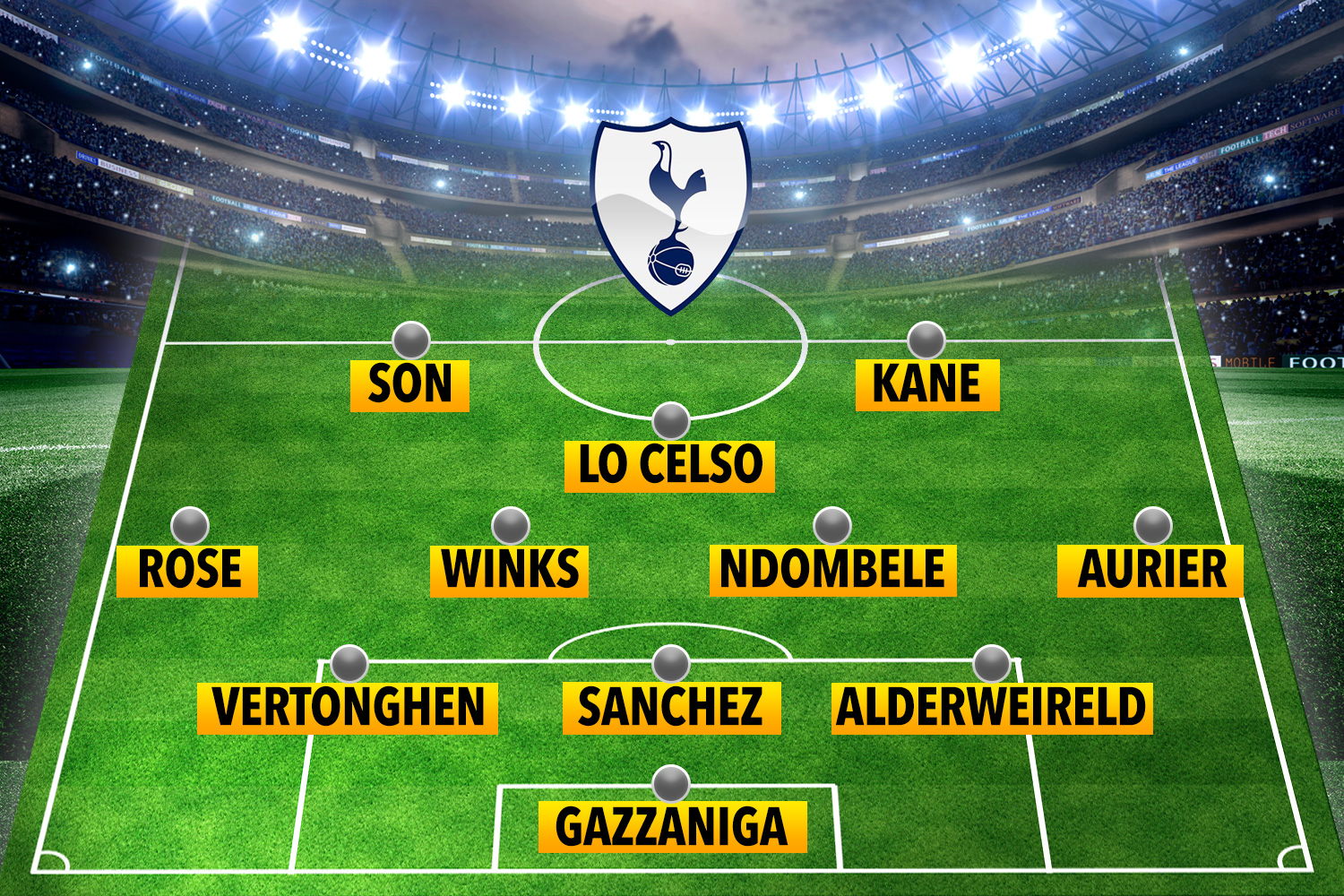 Tottenham tweeted that Christian Eriksen could be back in the fold after returning to training following a dead leg.

Sessegnon – who is yet to play a single minute for Tottenham this season – and Lo Celso were also involved.

However, it was just four days ago that Poch said both were "far away from the level they need to be involved" – so their level of involvement is in question should they get the nod.

Pochettino guided Spurs to the Champions League final but saw his side thrashed 7-2 by Bayern Munich in their first home game of this year's competition.

With just 12 points taken from 27 in the league, they are in freefall – with some fans calling for the gaffer to go now.

And that has prompted Poch, 47, to concede that his players are their own worst enemies.

He said ahead of the Red Star clash: "It is going to be tough but at the moment our worst opponent is ourselves.

"We need to compete with Red Star as well as ourselves.

"There is no pressure on the team. They need to feel they have the freedom to play and I have said that the most important thing is that the players feel the freedom and perform.

"Because against Watford we made a mistake and we were punished and we conceded as we did against Brighton. 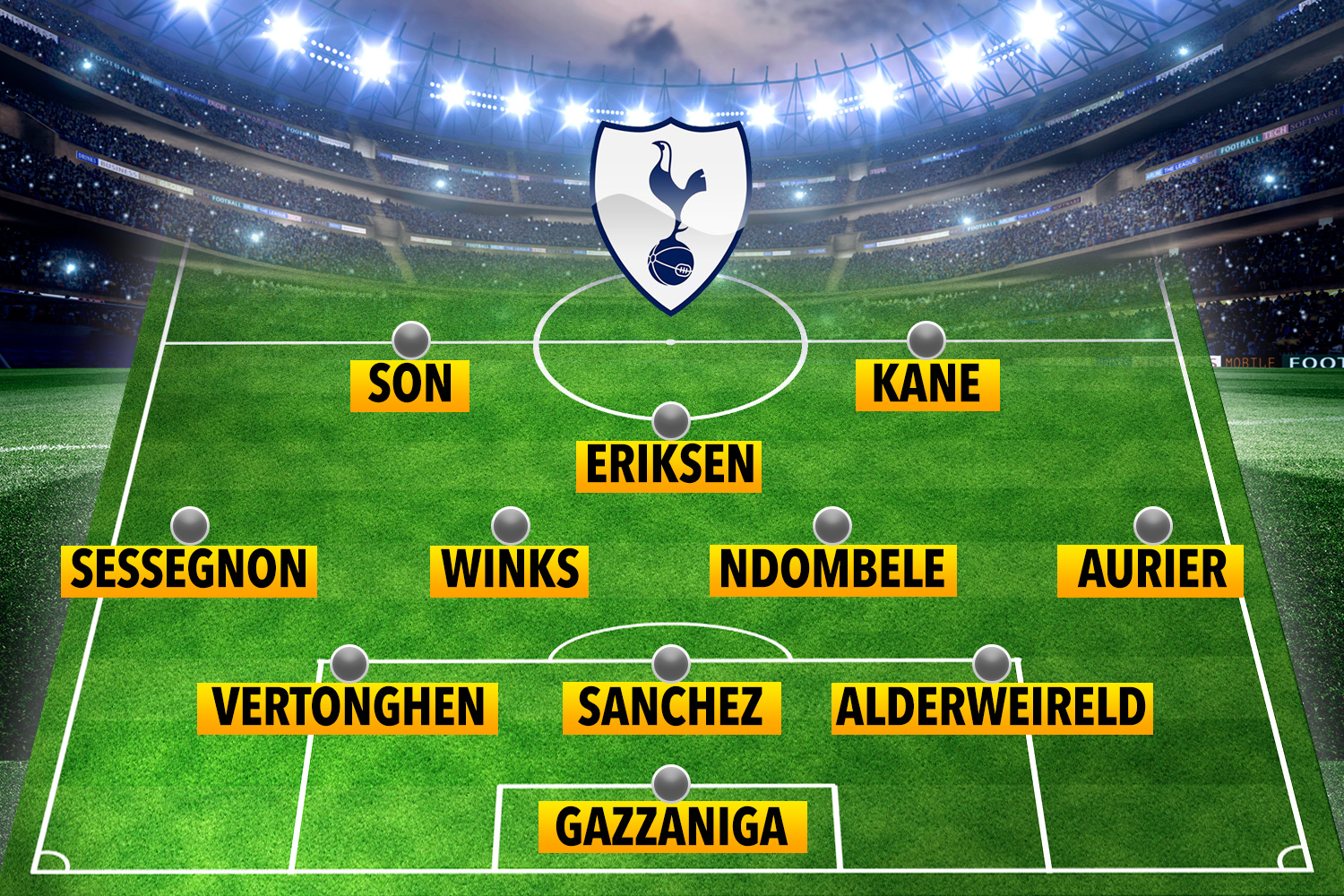 "The most important thing is that people say expectation has changed after the final of the Champions League for this club. And for this group of players. That is why it looks worse, this situation.

"But the most important thing is to build our confidence again."