PARIS SAINT-GERMAIN have been linked with a sensational £30million move for Chelsea youngster Conor Gallagher.

The Ligue 1 giants are set for a potentially pivotal summer transfer window, with Kylian Mbappe out of contract. 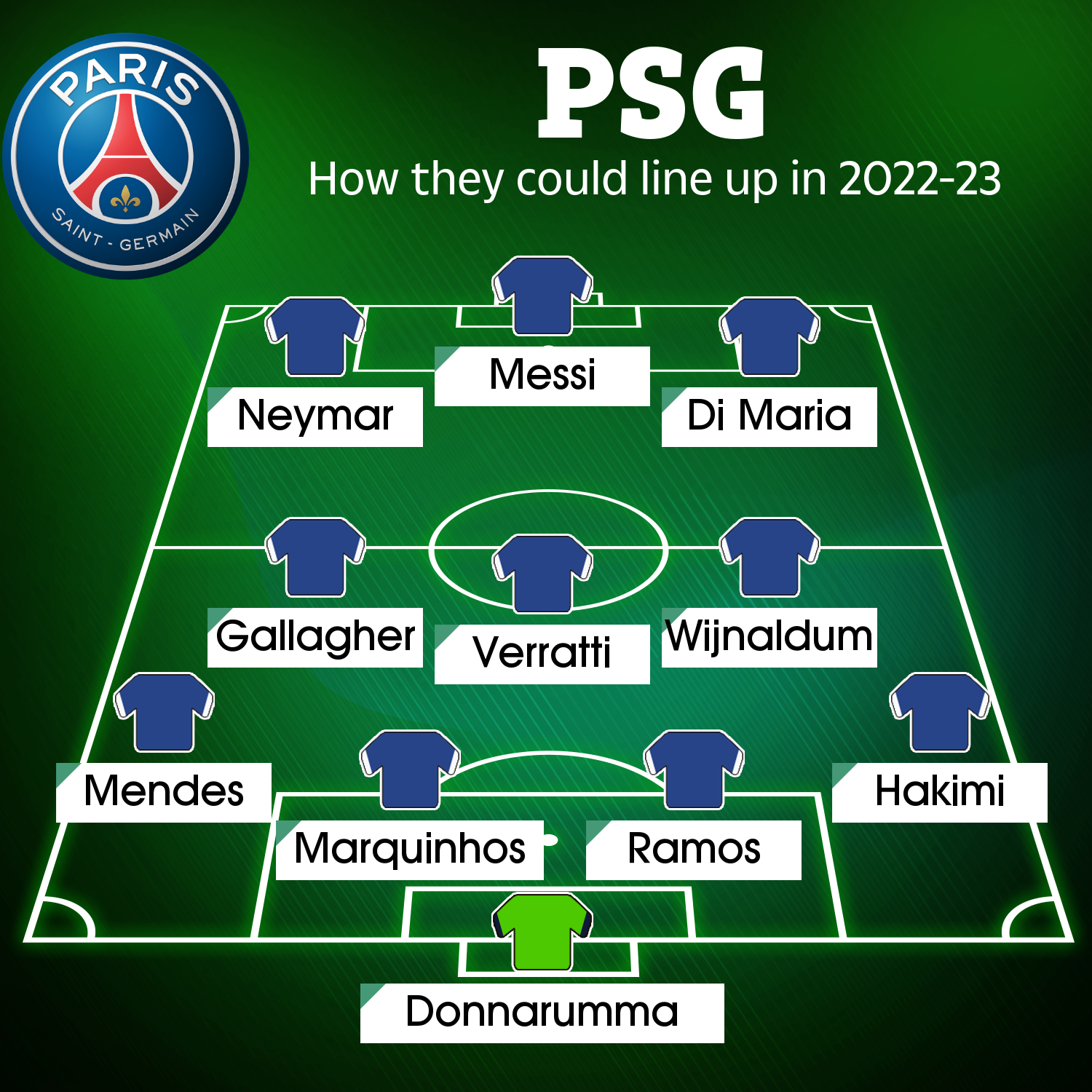 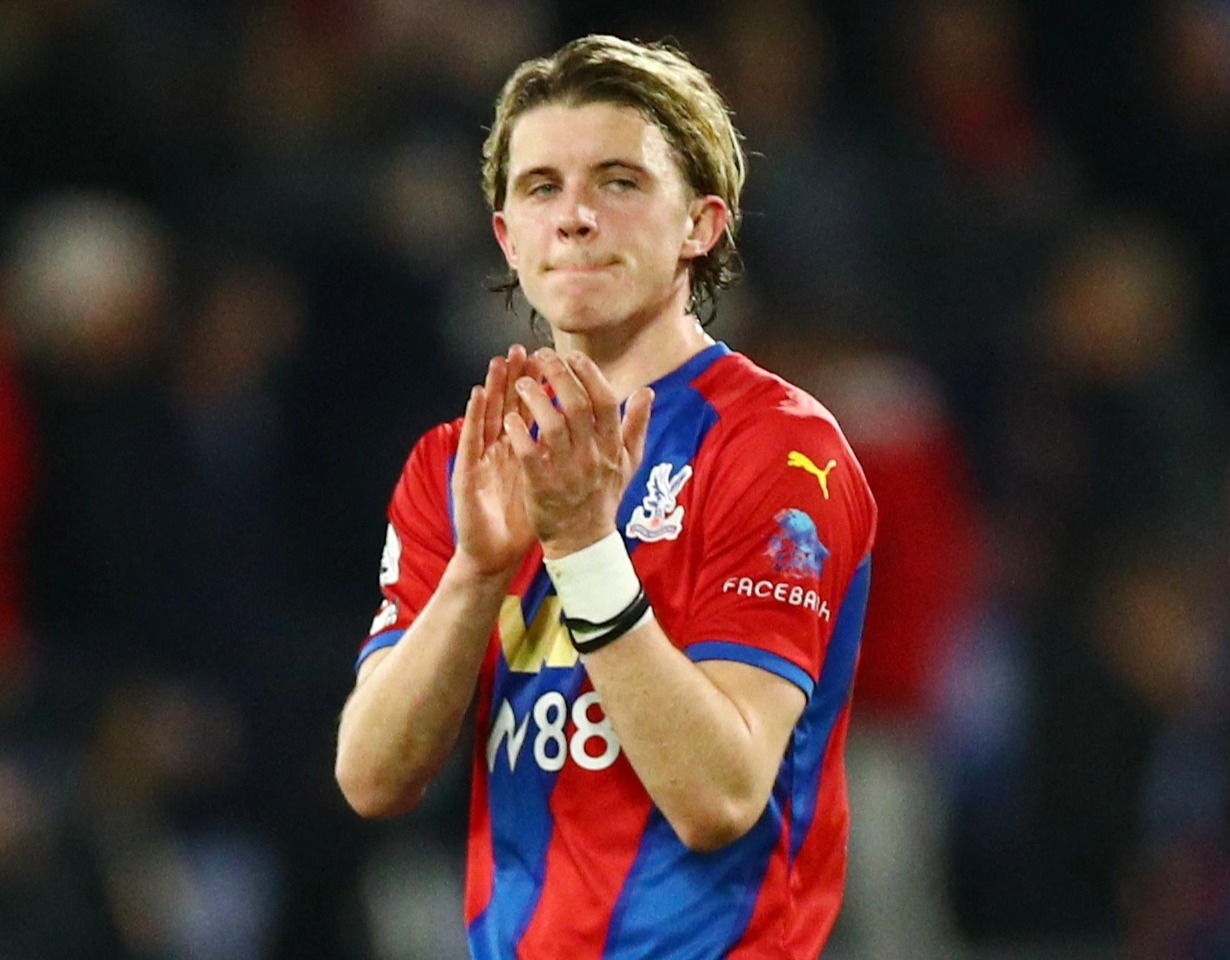 The French striker is set to quit the club with Real Madrid the favourites to seal his signature.

But while Mauricio Pochettino and Co will lose their star asset for absolutely nothing, they are still hoping to splash out in the summer window.

And one of their top priorities appears to be Crystal Palace loanee Gallagher.

The one-cap England star, 21, has been on the Chelsea books since 2008 – when he was aged just eight.

But just as fans have begun to believe Gallagher could be good enough for a starring role at Stamford Bridge, he could be off for good.

Gallagher has been loaned out to Charlton, Swansea, West Brom and Palace in recent seasons.

And now mega-rich, Champions League-chasing PSG are considering a move.

Gallagher would have to compete with Marco Verratti, Georginio Wijnaldum, Leandro Paredes, Idrissa Gueye and Ander Herrera in the heart of midfield.

But given his current form, a midfield three of Gallagher, Verratti and Wijnaldum would certainly be on the cards.

In attack, Mbappe is set to leave with Lionel Messi potentially taking over as centre forward, especially after Mauro Icardi was linked with a move to Juventus.

Neymar and Angel Di Maria would likely start on the wings, with Achraf Hakimi and Nuno Mendes providing additional width from full-back.

Marquinhos and Sergio Ramos will hope to forge a consistent partnership next term after the Spaniard's injury-plagued start to life at the Parc des Princes.

And Gianluigi Donnarumma will hope to nail down his spot as undisputed No1 next term after splitting minutes with Keylor Navas for much of this season.