After a nasty eye injury prematurely ended his days as a cricketer in 2015, Kieswetter has found a new buzz. 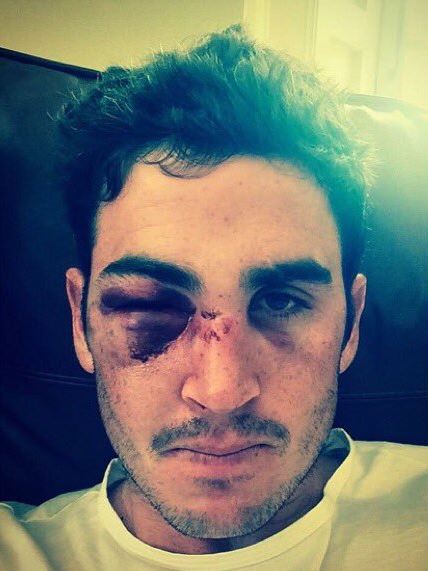 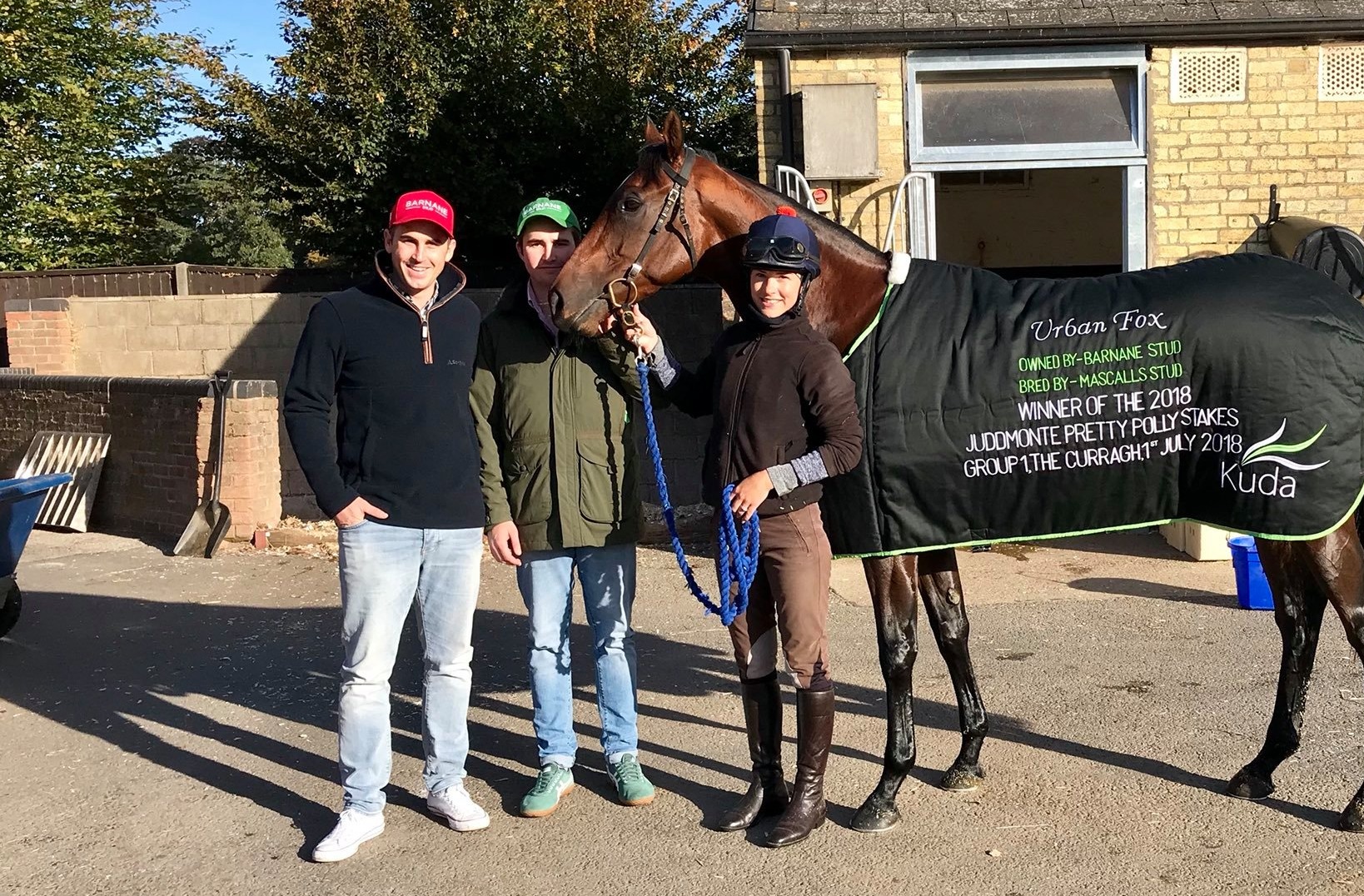 The former international wicket-keeper and top batsman has settled back in his native South Africa, with two stud farms to keep him busy for good measure.

Paddy Power: £20 Risk Free Bet: New customers only. Place your FIRST bet on any sportsbook market and if it loses we will refund your stake in CASH. Max refund for this offer is £20. Only deposits made using Cards or Apple Pay will qualify for this promotion. T&Cs apply. Paddy's Rewards Club: Get a £10 free bet when you place 5x bets of £10+. T&Cs apply. 18+ Begambleaware.org

After a ball flew threw his helmet grille in the summer of 2014, Kieswetter broke his nose and severely damaged his eye-socket.

The Somerset man was struck by a bouncer bowled by England international David Willey in the County Championship.

After emergency surgery, Kieswetter had no choice but to hang up his gloves, recognising he'd never get back to the heights that saw him as a key cog in the England side that triumphed in the memorable World T20 tournament in 2010.

Kieswetter was man-of-the-match as England stuffed the Aussies in the final.

But with his cricket days now behind him, Kieswetter has already made a splash in the racing world.

Ridgemont Highlands in South Africa and Barnane Stud in Ireland have already enjoyed plenty of success.

Group 1-winner Urban Fox has flown the Barnane Flag, striking in the prestigious Pretty Polly Stakes and winning close to £500,000 during her career on the track. And she'll be worth millions off it.

And the Barnane Stud outfit aren't mucking around. In 2017 they went to £1.7 million to buy Intricately at auction.

That horse has already produced a colt sold for over a million pounds to the mighty Godolphin empire.

Other horses like Whisky Baron first in South Africa and then for Newmarket trainer William Haggas and My Sister Sarah who has run at the Cheltenham Festival for Willie Mullins have tasted success.

Ridgemont is now home to stallion Canford Cliffs, a five-time top-level and Royal Ascot winner and second to a peak Frankel at Glorious Goodwood.

The 750-acre farm has been in operation since 1965 but was taken over by the Kieswetter family in 2017 and since transformed.

Kieswetter also had a crack at the golfing world post-retirement but it looks like the racing bug has got him for good.

It's been a more than solid start to his latest innings and things are only just getting going.

Is Arsenal vs Sheffield United on TV? Channel, live stream, kick off time and team news for Premier League match – The Sun