CELTIC are history-makers after winning the 2019 Scottish Cup to win an unprecedented treble Treble.

An astonishing NINE tophies in a row for the Hoops, Neil Lennon guided his team to the win at Hampden. 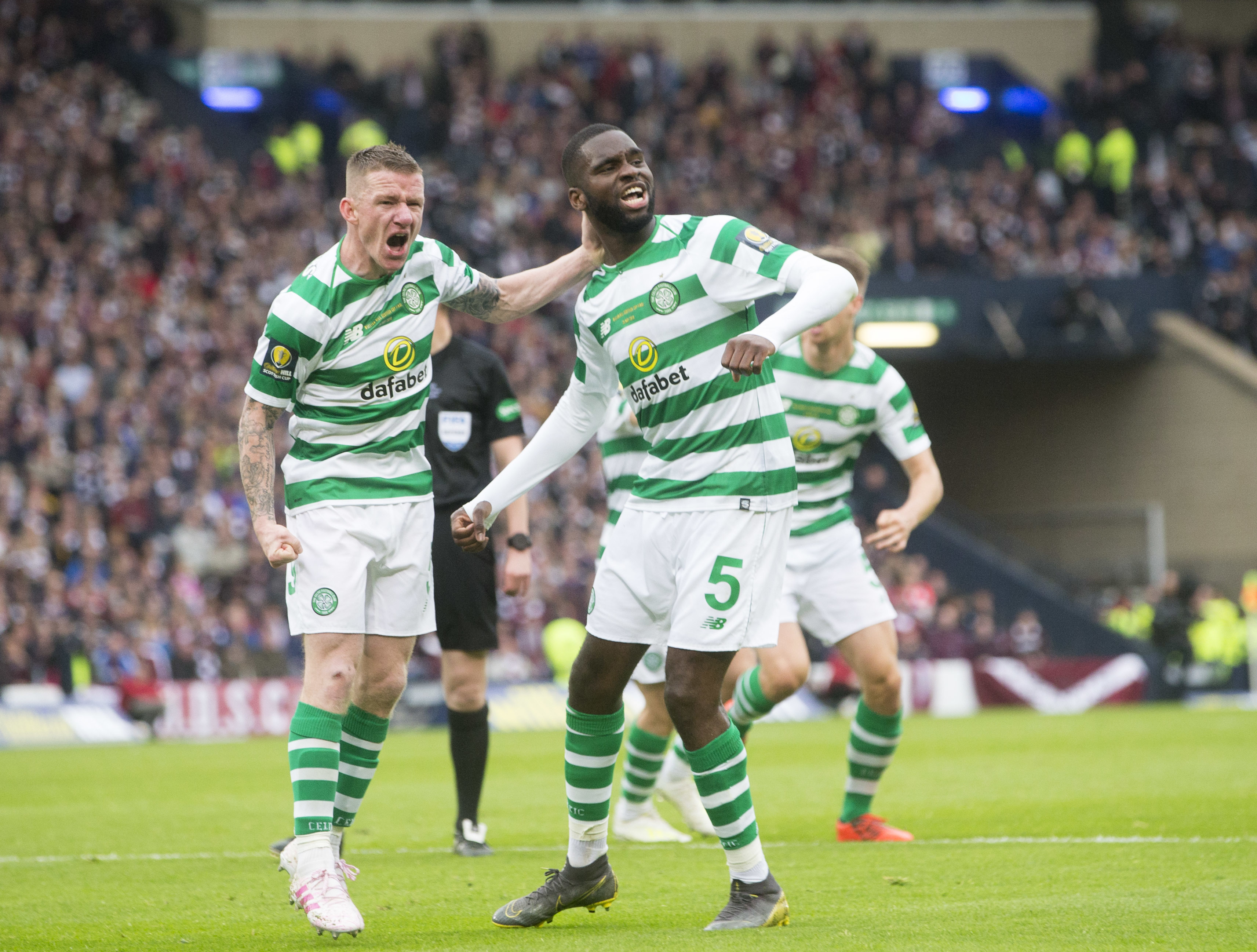 Frenchman Odsonne Edouard stole the show in the second half as he inspired the Hoops to a special comeback at the national stadium.

His double salvo, with the first from the spot and the second from just inside the box, means Neil Lennon's side are the Scottish Cup champions.

However, it wasn't all their way as Jambos star Ryan Edwards had the Edinburgh side in front after 53 minutes.

A well worked goal as Arnaud Djoum crossed for Sean Clare in the box, who cleverly back-heeled the ball into space deep inside the Celtic box for Edwards to slam home past the helpless Scott Bain.

The goal sparked wild celebrations in the maroon side of Hampden, but it didn't last for too long.

Edouard won his side a penalty after keeper Zlamal chopped down the striker.

And on 62 minutes he slotted it home, however the Czech shot stopper got a hand to the ball.

The game was still in the balance, but the famous treble Treble was won on the 82nd minute when Edouard found himself in all sorts of room in the Jambos half.

He fired past the on-rushing Zlamal to etch his name in history. 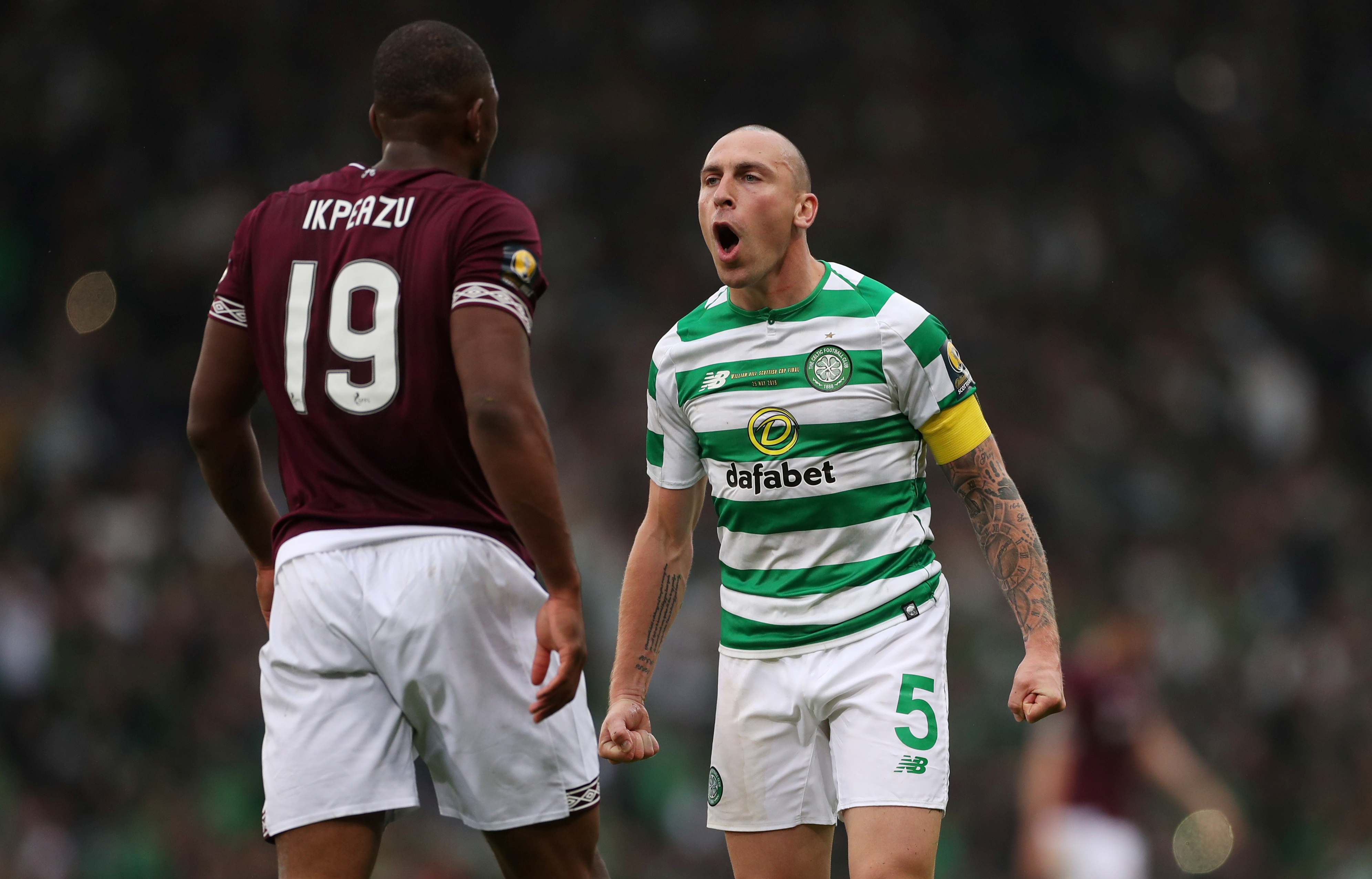 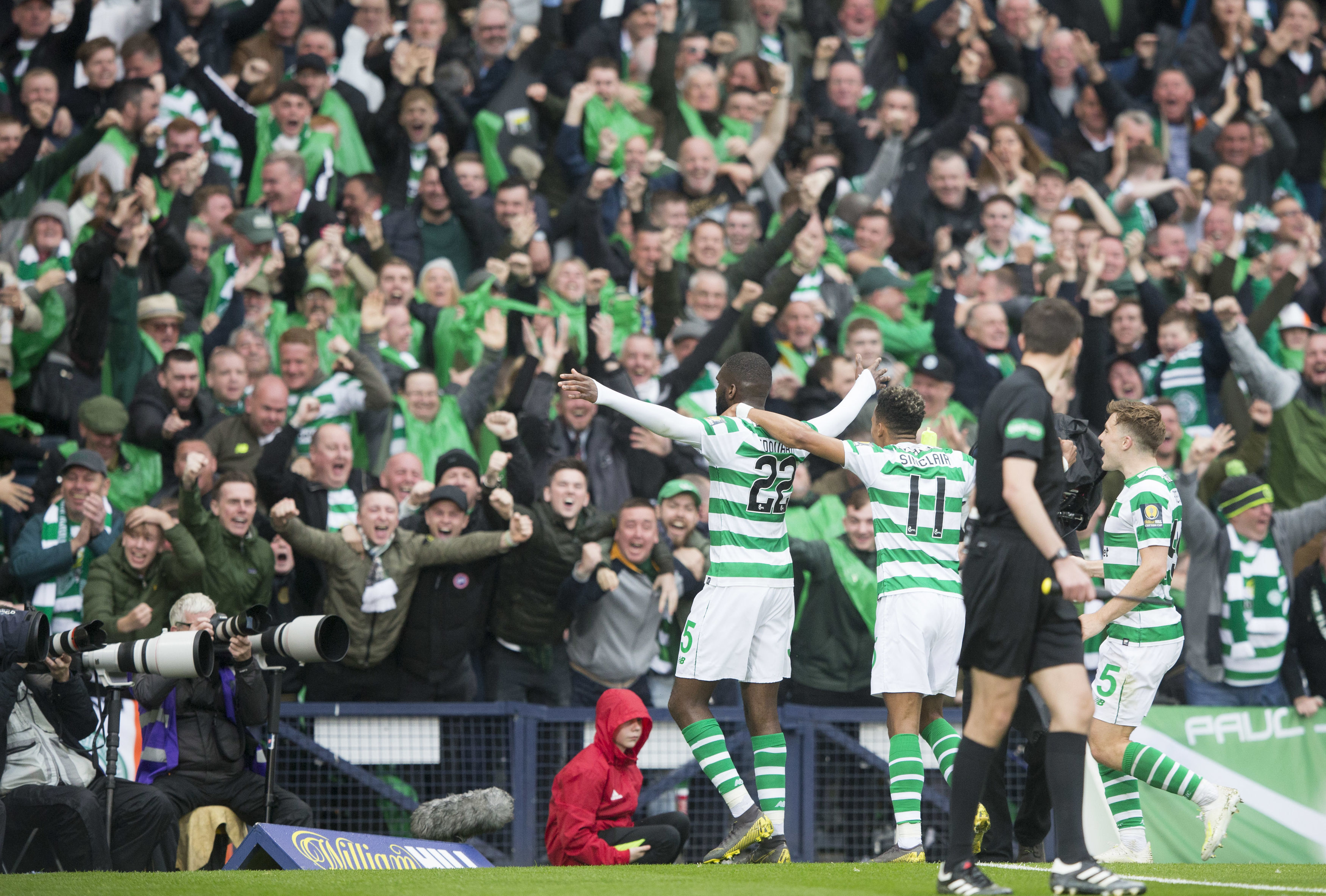