WREXHAM have suffered heartbreak in their bid to earn promotion to the football league after losing 5-4 to Grimsby Town.

The Welsh outfit came second in the National League but have been knocked out at the semi-final stage of the playoffs by sixth placed Grimsby Town. 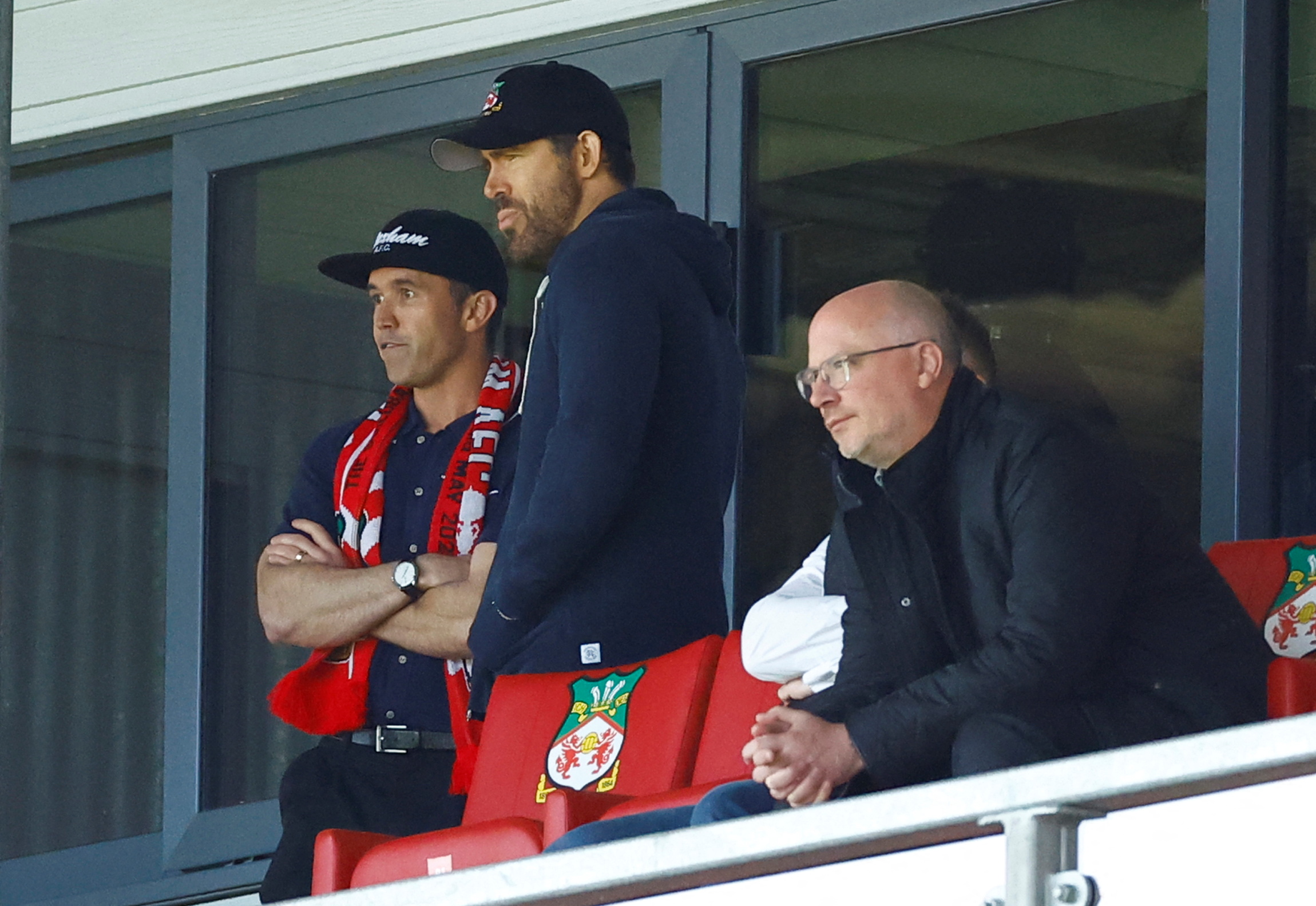 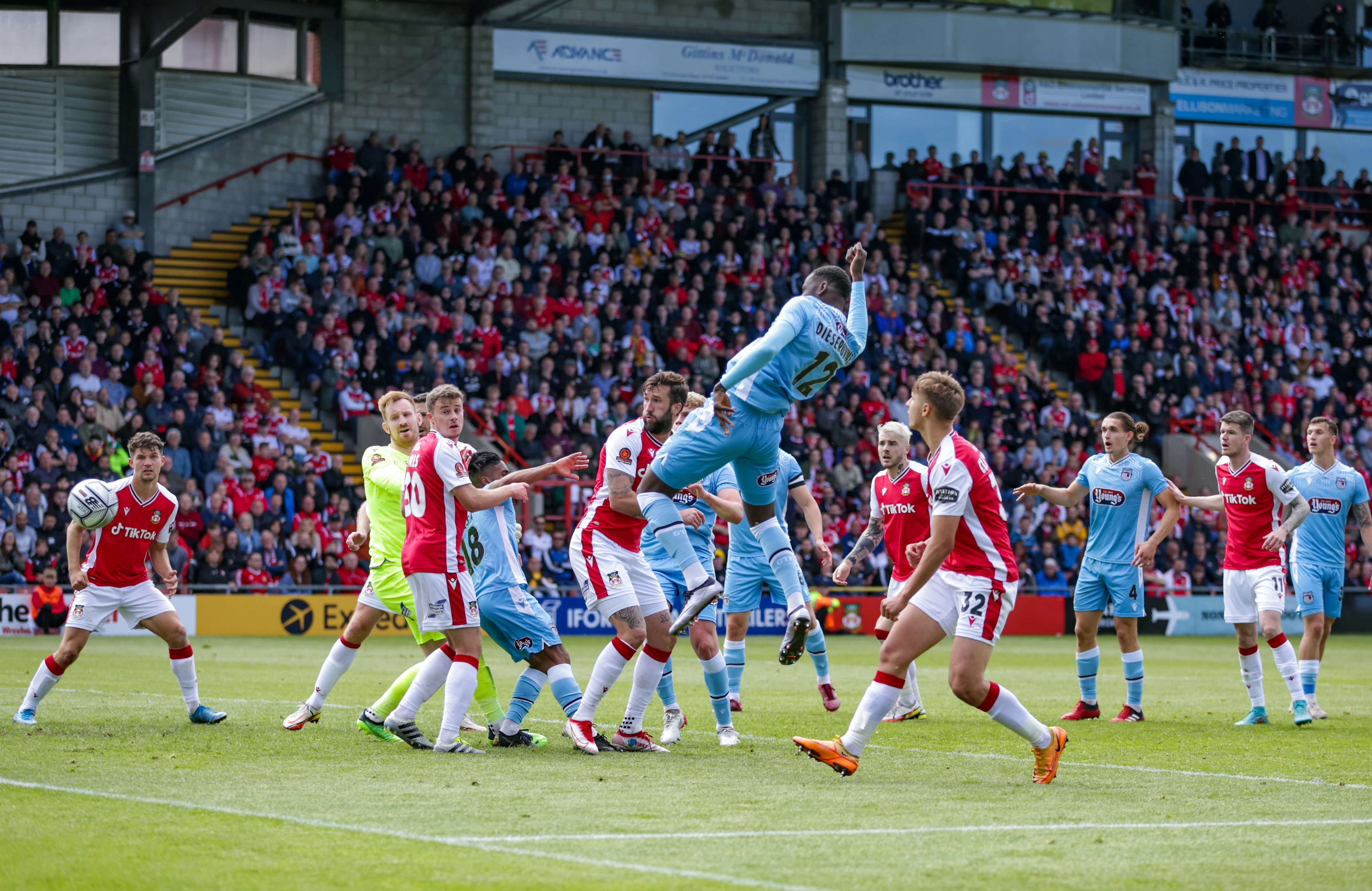 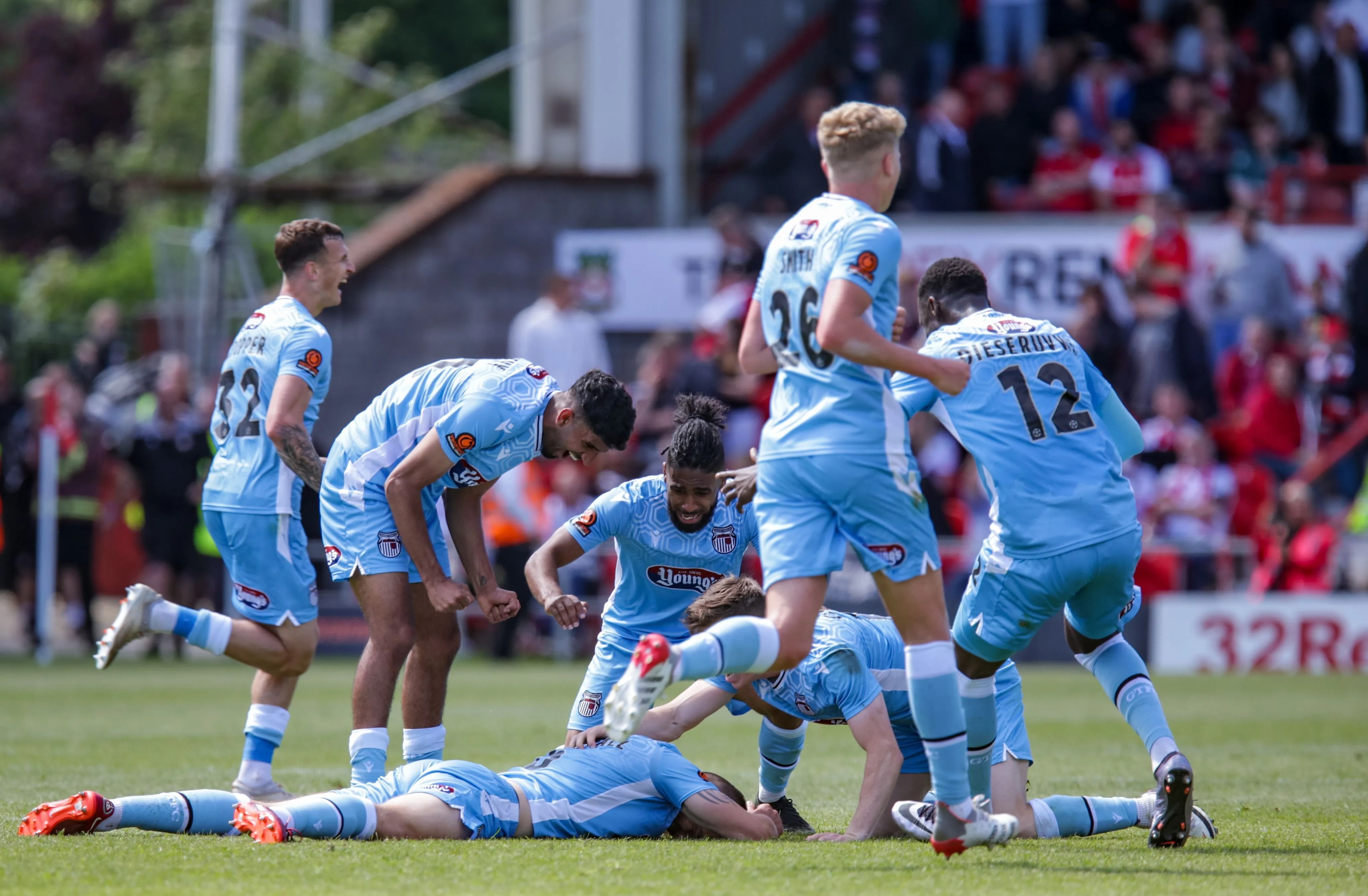 The club is owned by Hollywood A-listers Ryan Reynolds and Rob McElhenney, but there was no acting in the look of despair on their faces as their sides promotion dream collapsed.

Grimsby's Luke Waterfall scored a stunning header two minutes from the end of extra-time to seal the thrilling victory over Wrexham.

The game started perfectly for Wrexham, as they opened the scoring in front of their own fans thanks to Paul Mullin's spot-kick. 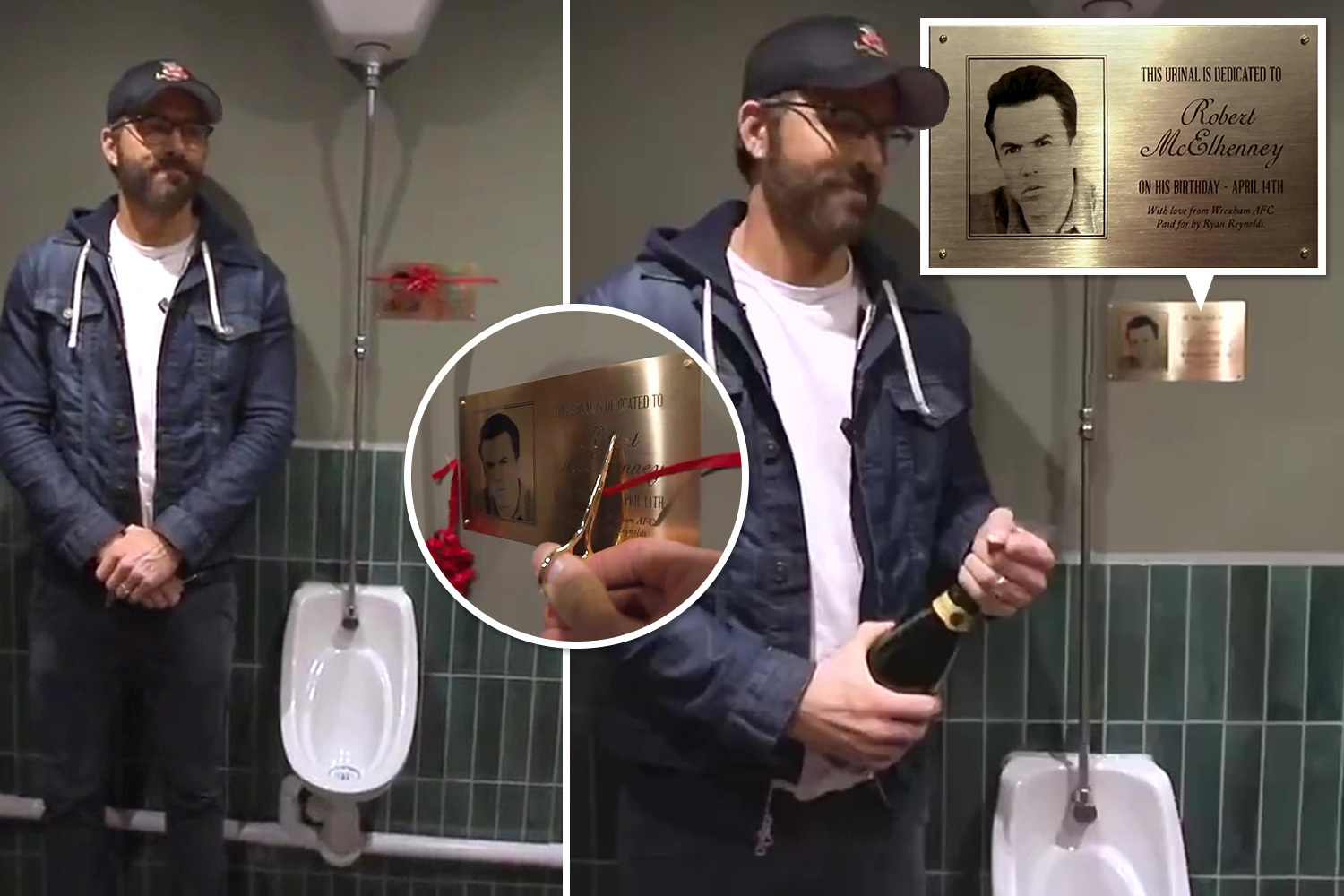 The second half saw the game descend into absolute anarchy as six goals were scored throughout the half.

Waterfall got The Mariners off to a bright start before a quick-fire double from Wrexham's Ben Tozer and Mullin restored the home sides lead.

Ryan Taylor then nodded his side level before being subbed off for Emmanuel Dieseruvwe.

A couple of minutes after coming on, Dieseruvwe then managed to shake his marker at the far post and had a free header to see the lead swing back to Grimsby again.

There was nothing to separate the two teams all throughout extra-time, until Waterfall nodded a brilliant header into the corner two-minutes from time as the decisive goal.

Reynolds and McElhenney took a controlling stake of the club in November 2020, and attended their first games at the club earlier in the season.

'Deadpool' star Reynolds was even involved in a pitch invasion as Wrexham made it to the FA Trophy final in April.