GUY Armitage would certainly be in the running for being Super League’s coolest customer – but he hopes to fry Leeds in the stifling south of France.

Kick off for this clash may have been moved an hour later but temperatures are still expected to be in the region of 38 DEGREES! 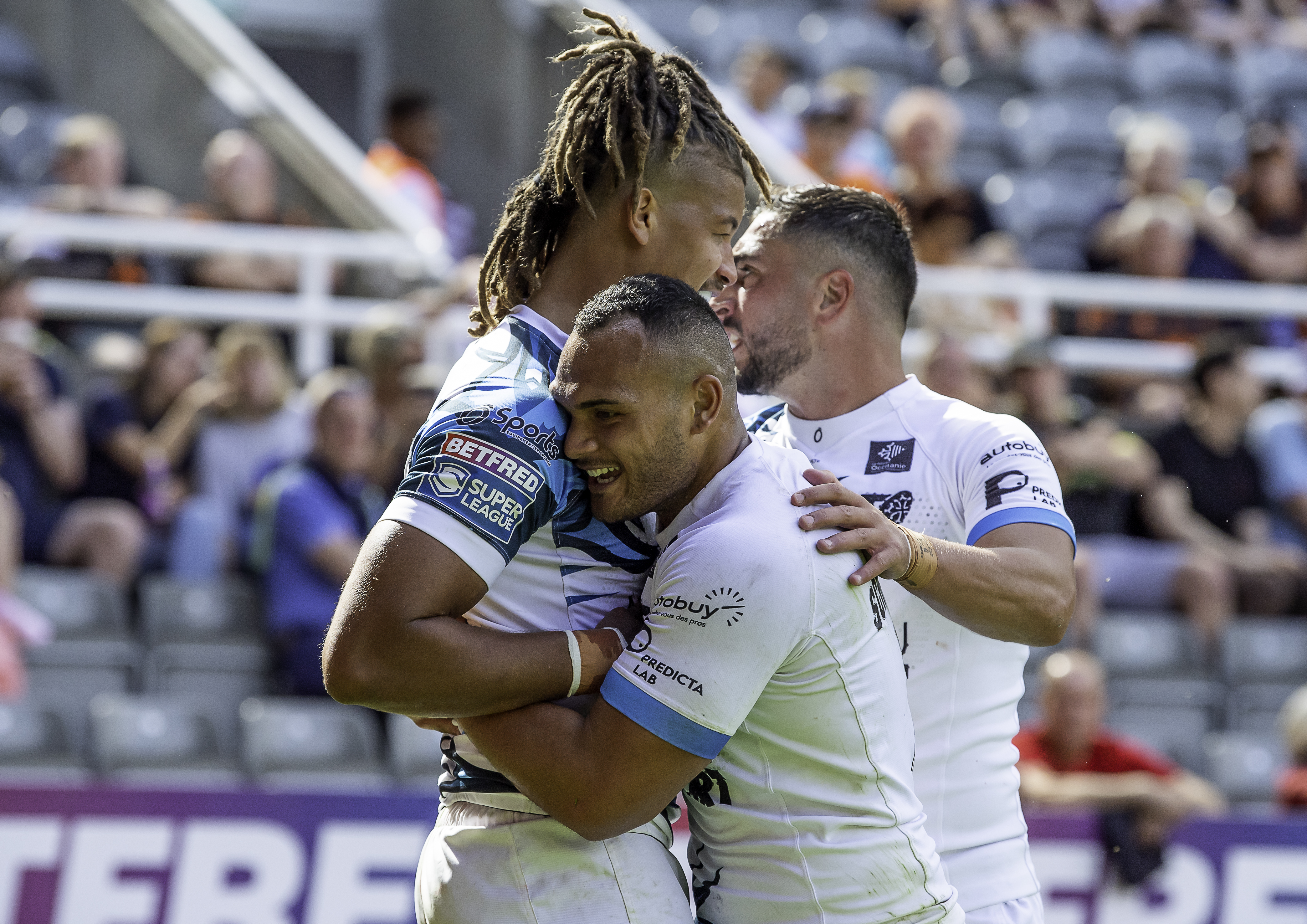 Armitage, however, is taking everything in his long stride – any win for Olympique is a surprise, even though they now believe they belong in the top flight.

Currently just two points from Wakefield as the relegation battle heats up, Armitage said: “Compared to us, everyone else is a big club so there’s no pressure on us. We’ve not been here before so the pressure’s on them to come and beat us.

“It’s a surprise when we win games but the biggest sign of progression will be when it isn’t a surprise anymore.

“And having a club like Leeds playing in Toulouse is huge. It’s what we worked for. Having these big names travelling to Toulouse is beautiful and it gives the fans something to watch.

“But there’s no pressure at all. What’s the worst thing that could happen? We lose.”

Sylvain Houles’ men have been training in a heatwave as daytime temperatures hover around the 40 degree mark.

Most read in rugby league 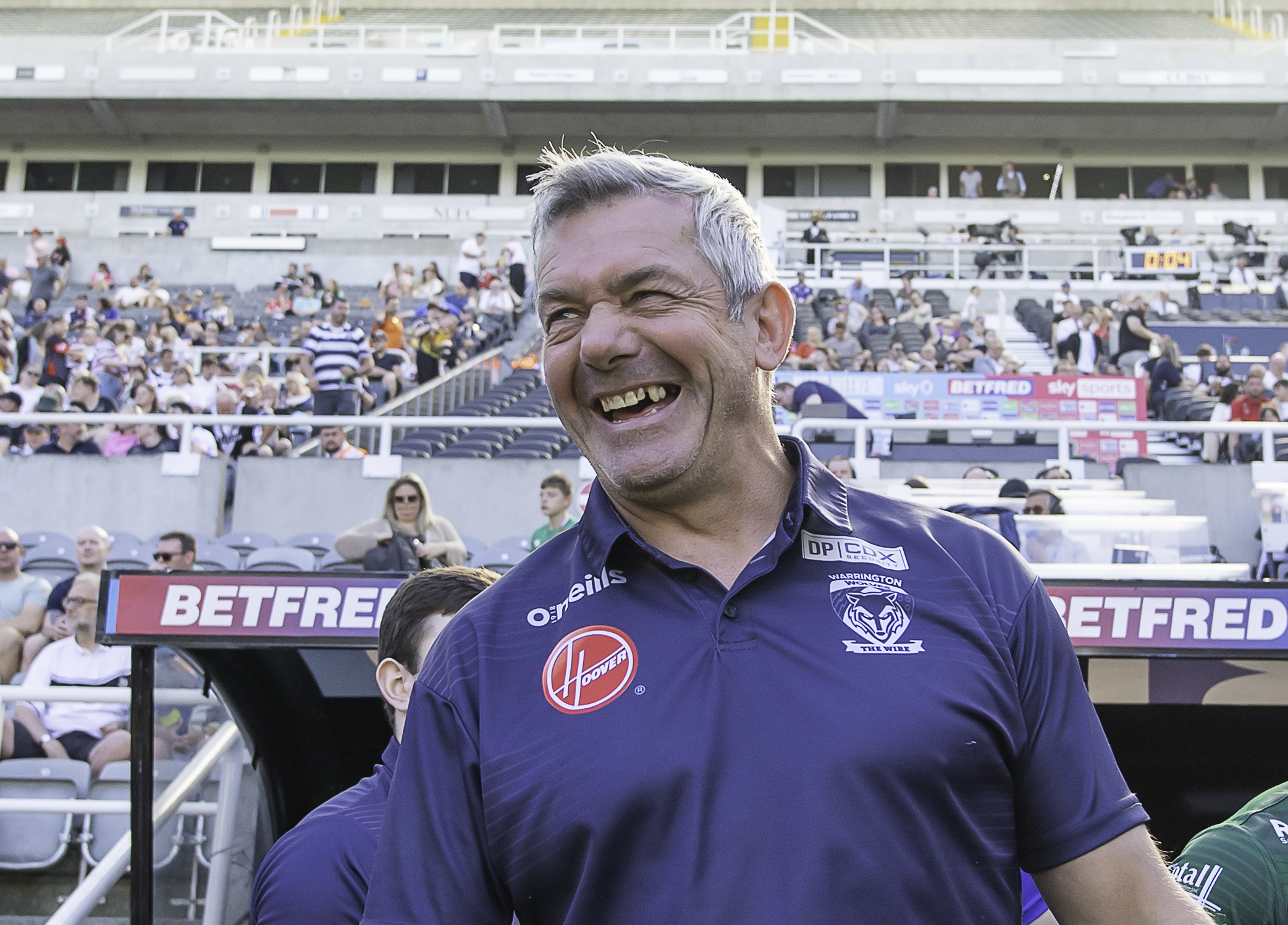 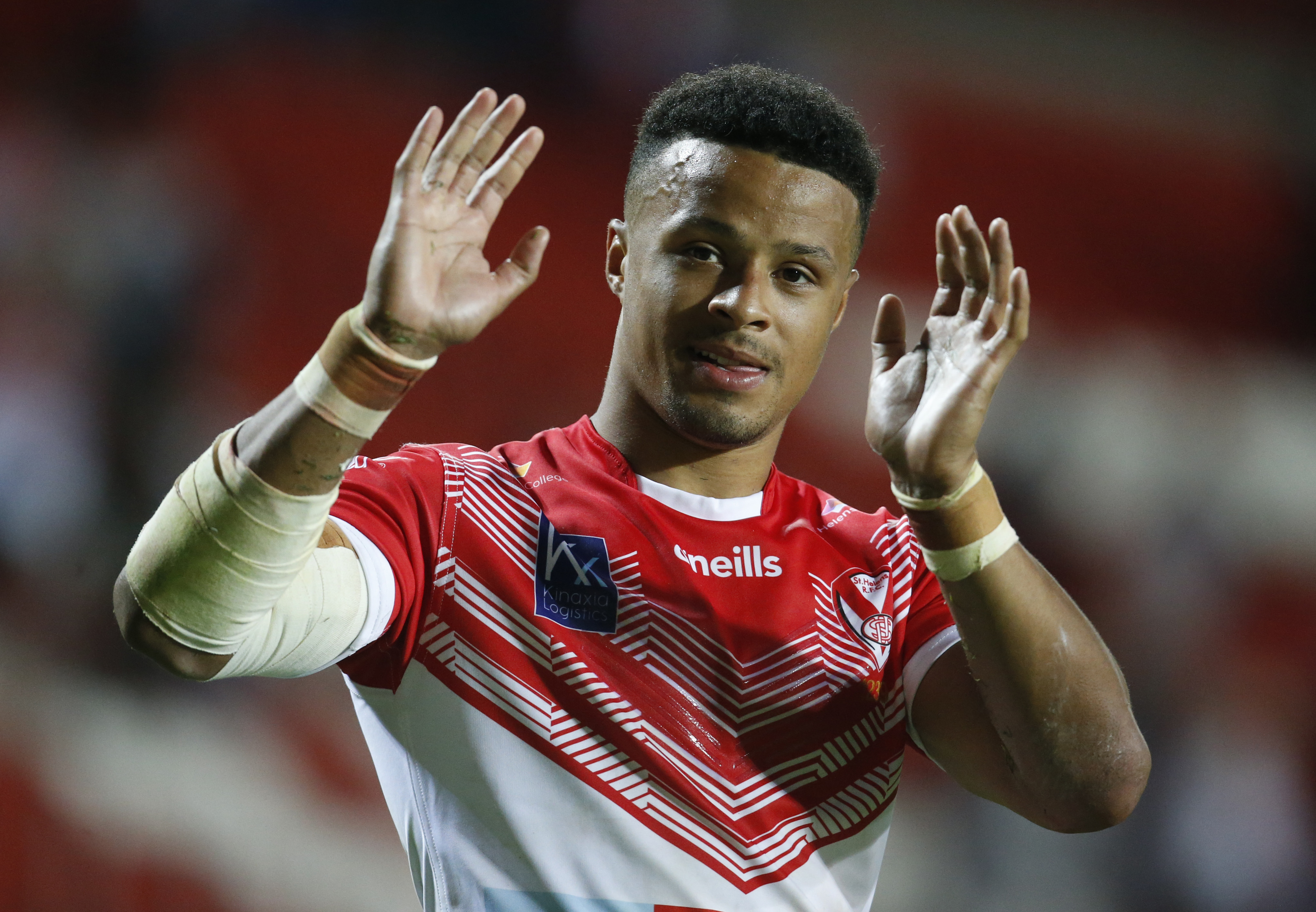 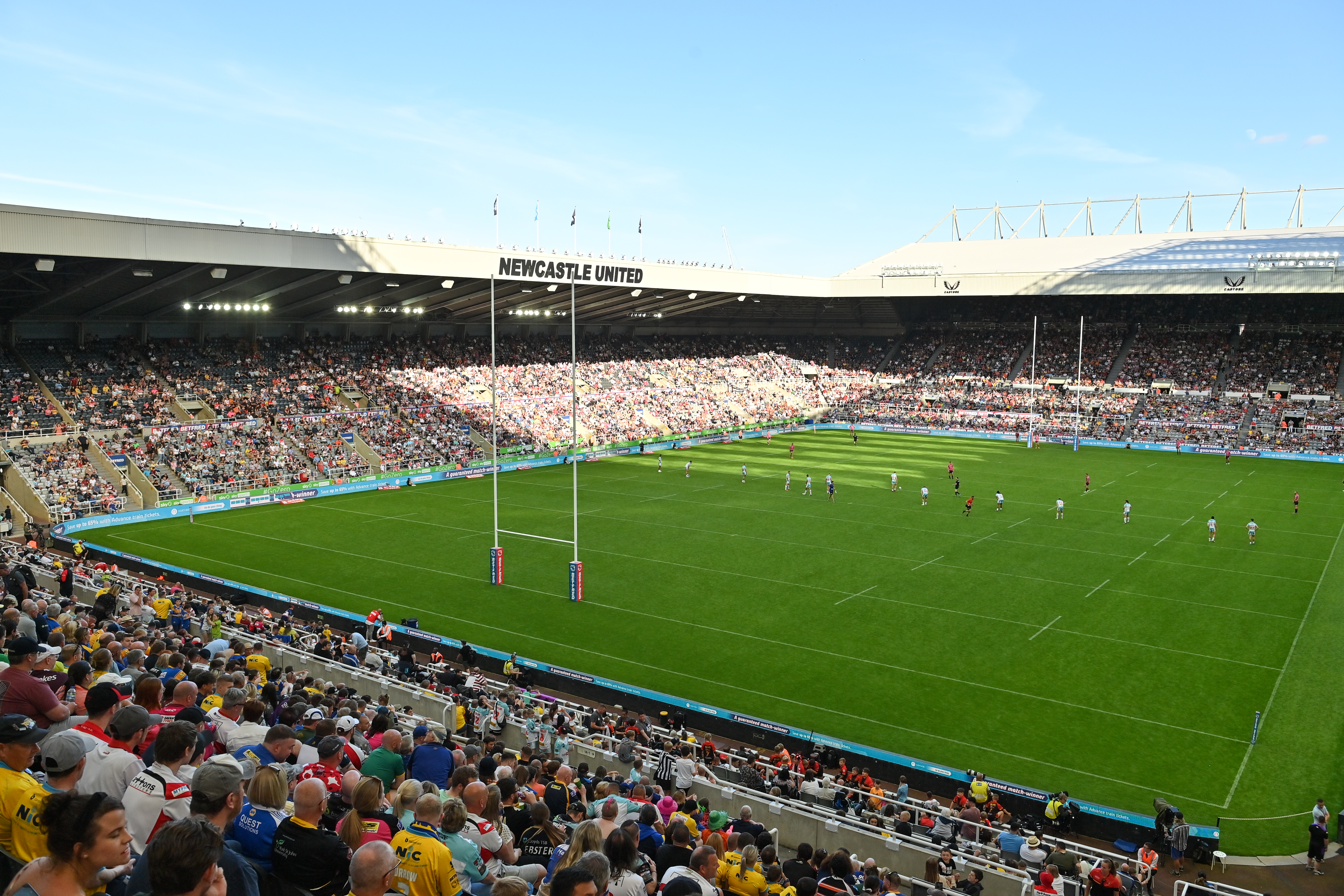 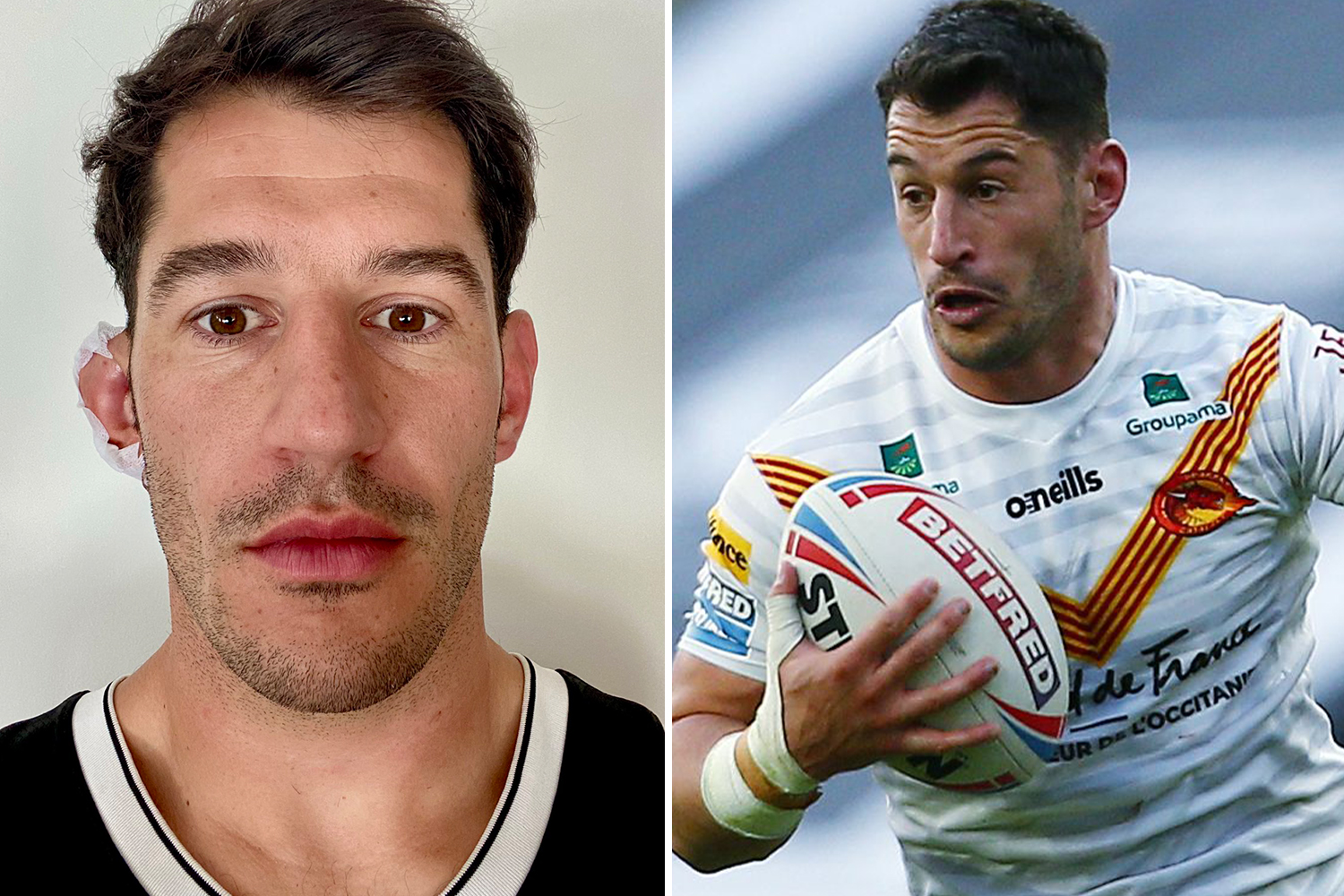 And the 30-year-old warned the Rhinos it takes its toll as a half-time ear blasting at Magic Weekend still resonates, adding: “Enjoy the sauna!

“It’s not just warm, it’s hot. It’s a dry heat, which is the worst to play in – it’s horrible to train in but at least we can get used to it.

“And to put it mildly, Sylvain was not happy at half-time at Magic Weekend. Not happy at all. It took him a while to rage but it’s high stakes and he’s letting it out now. We know what it means to him.

“When he’s angry, he lets us know in English and French. It’s quite scary really.

“We knew how important that Magic Weekend match against Wakefield was. We put in a shift against Hull KR and to lose that game would’ve undone all of that.” 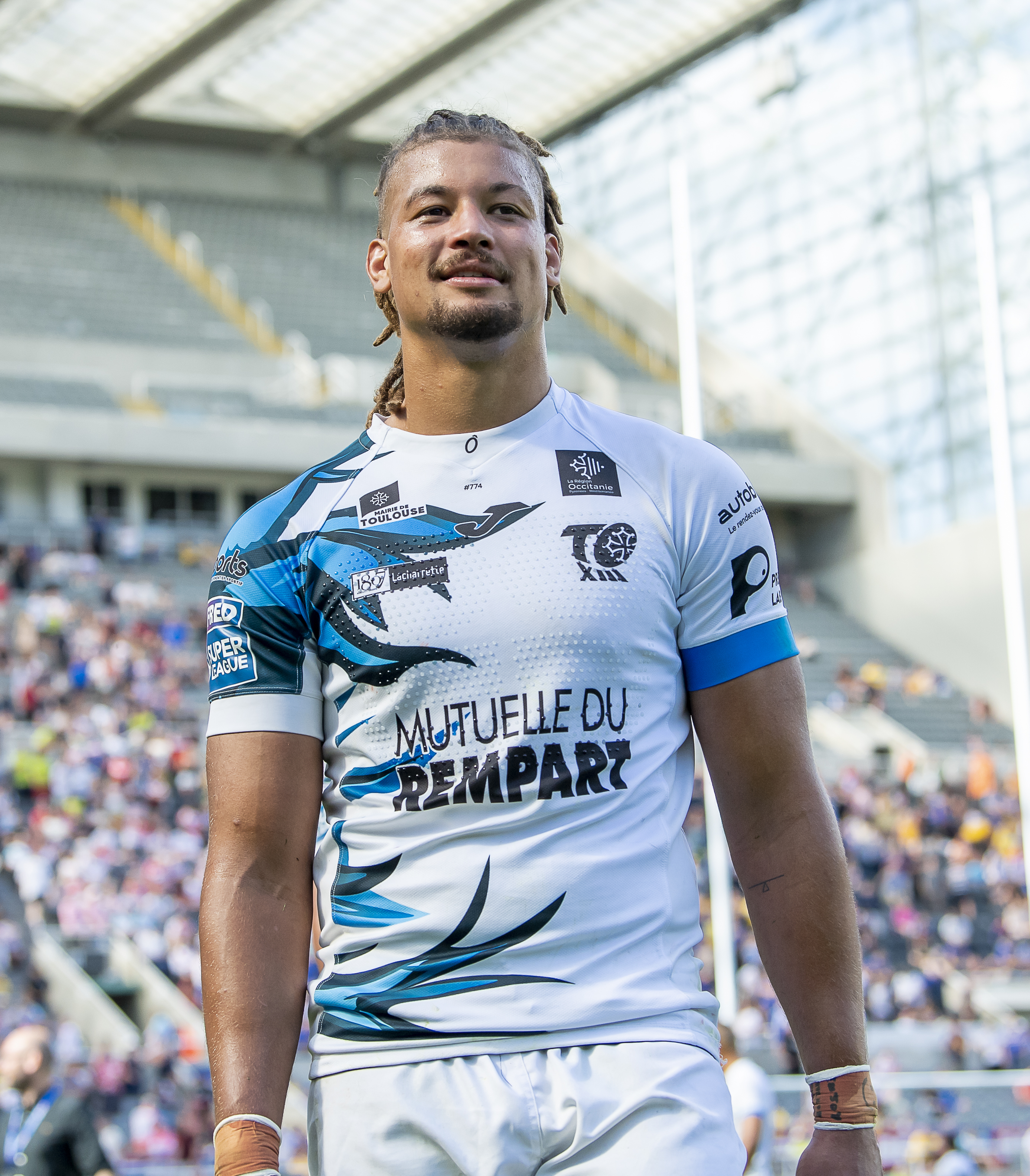 Armitage is no stranger to France, having gone to primary school there, or rugby as brothers Delon and Steffon played rugby union for England.

He was the third brother to play for London Irish before crossing codes with London Broncos, then heading across the Channel.

And even though the codes are different, the former Under-20 RU international has a couple of hefty fans, with sage advice.

He told SunSport: “What they’ve taken from their long careers is to just enjoy it. Enjoy the moment every week because you just never know.

“We’re playing rugby for a living, just enjoy it and that’s the main goal. Delon and Steffon love rugby league and have watched it for a few years now.”

Racing tips: Templegate NAPS this 6-1 Yarmouth runner with Jamie Spencer in the saddle