LIVERPOOL and Manchester City unsurprisingly dominate the nominations for the Premier League player and manager of the season.

Pep Guardiola and Jurgen Klopp face off in the battle of the bosses, although Nuno Espirito Santo may nick it for his exploits with newly-promoted Wolves. 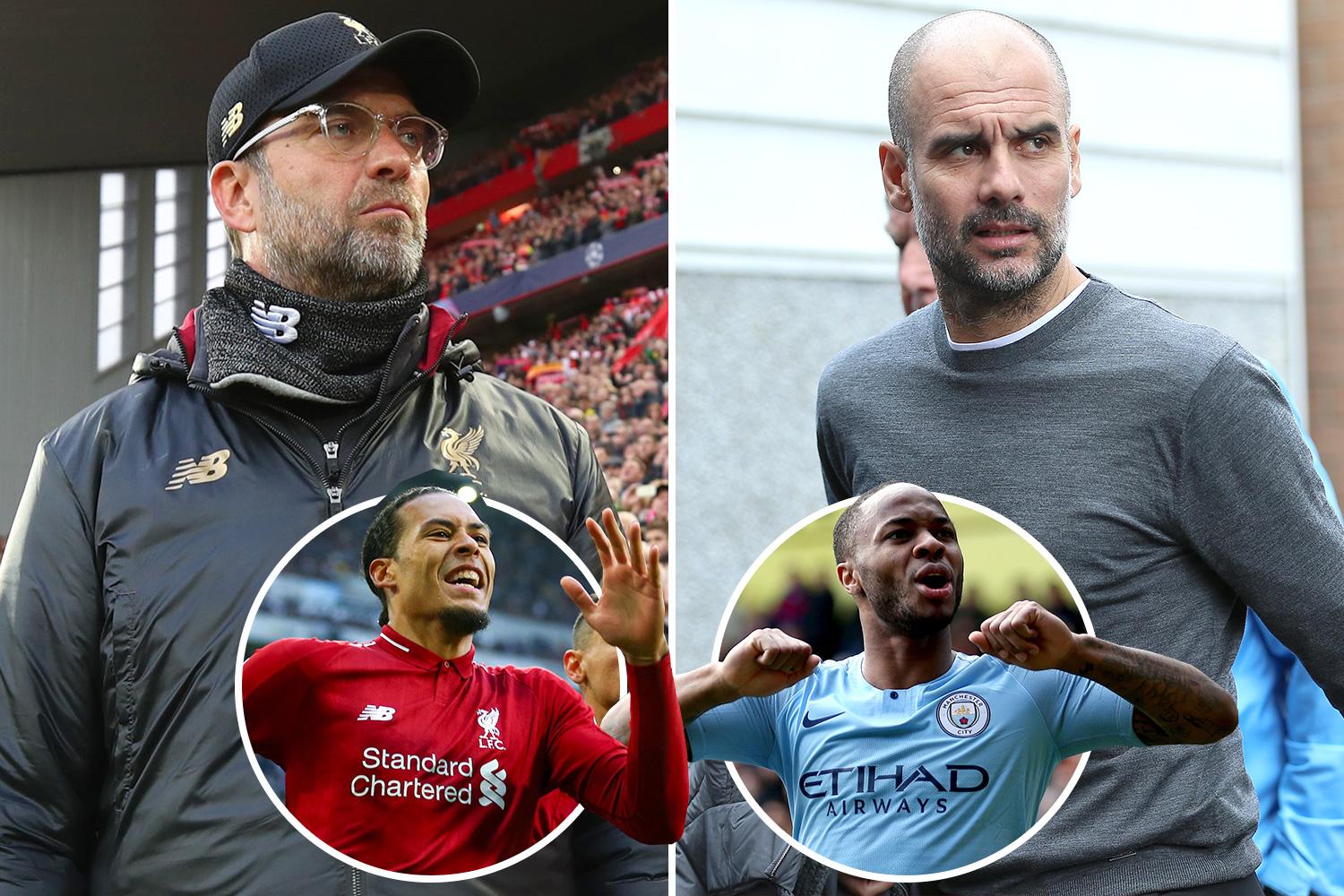 Final nominee Mauricio Pochettino has all-but steered Tottenham into a top-four finish but is a rank outsider.

While Raheem Sterling, who scooped the young player's gong from his fellow pros, will hope to go better this time.

He is joined by team-mates Sergio Aguero and Bernardo Silva after the Citizens' super season.

And Liverpool also have three players in the hunt, with Sadio Mane and Mo Salah in the seven-man shortlist.

Chelsea's Eden Hazard is the only player not from the top two to make the cut.

Most read in football

City can secure the title if they beat Brighton on the final day, with Liverpool ready to pounce on any slip-up.

Wolves boss Nuno deserves credit for securing seventh and will hope to break into the top-six next season.

The awards are voted for by an online fan-poll, the 20 Prem skippers and an expert panel.

Smalling says his family are 'shaken up' but 'unharmed' after robbery