MANCHESTER UNITED players were all smiles as they prepared for their visit to Chelsea on Sunday.

Michael Carrick has helped to restore spirits after his first game in charge saw United beat Villarreal 2-0 on Tuesday. 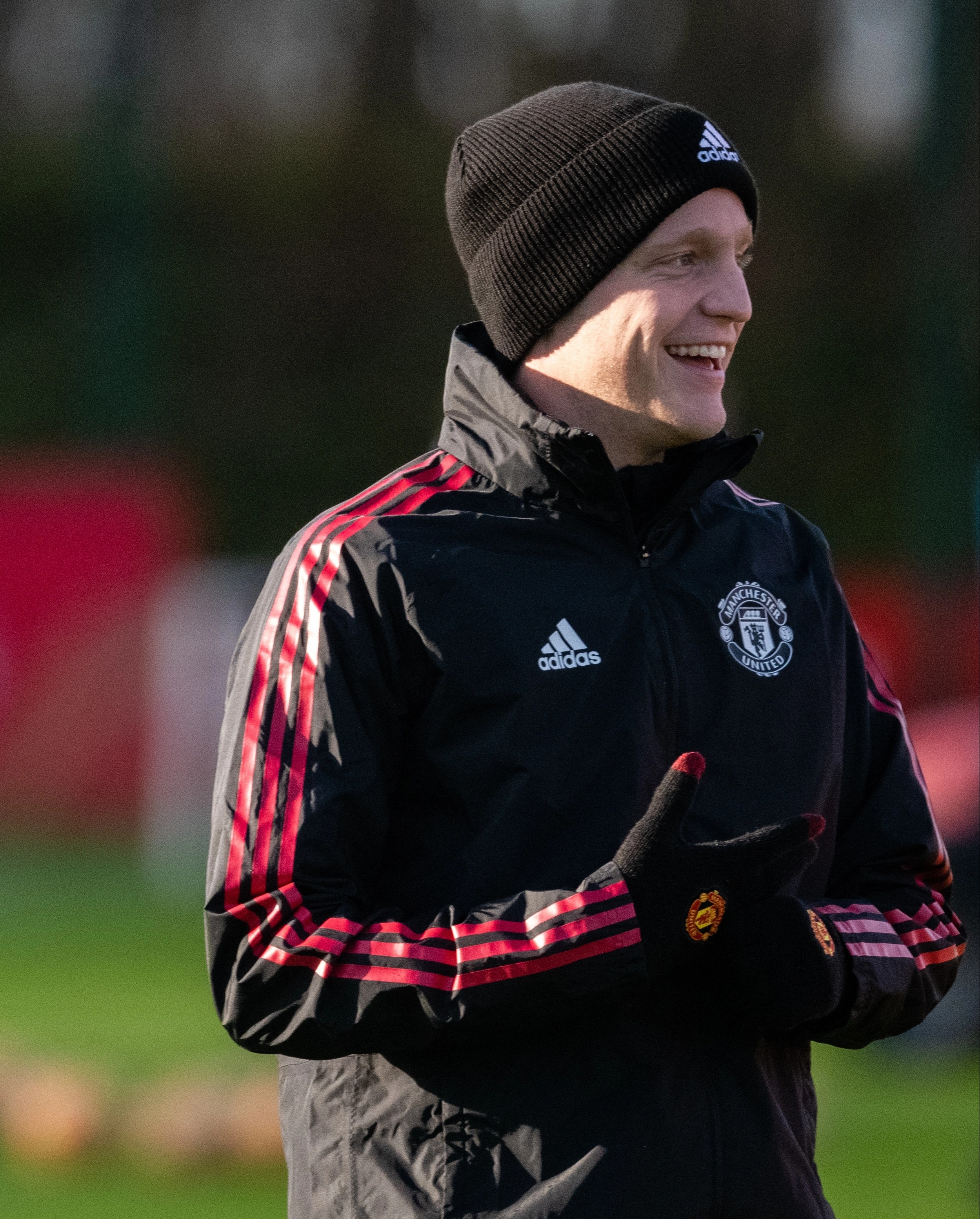 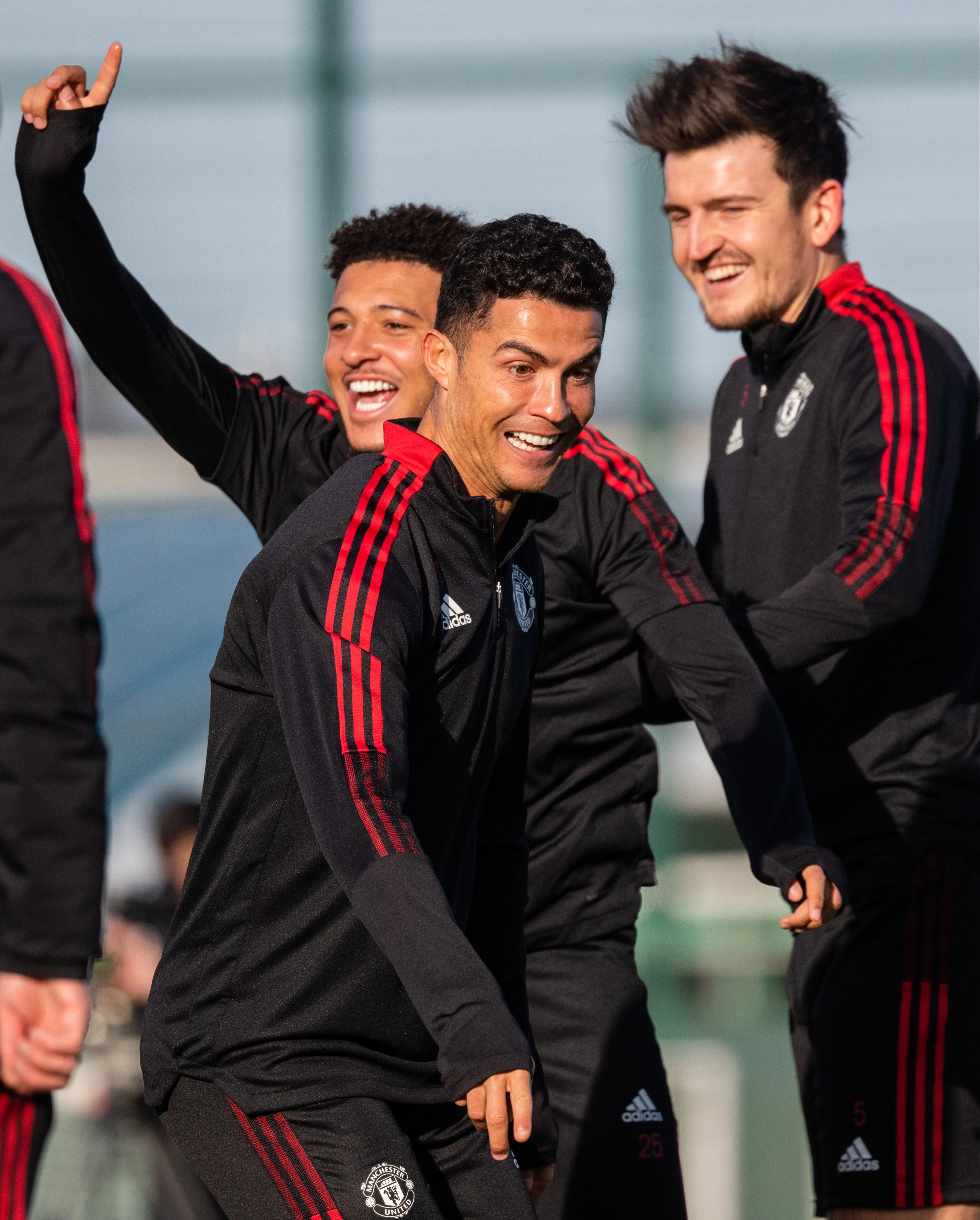 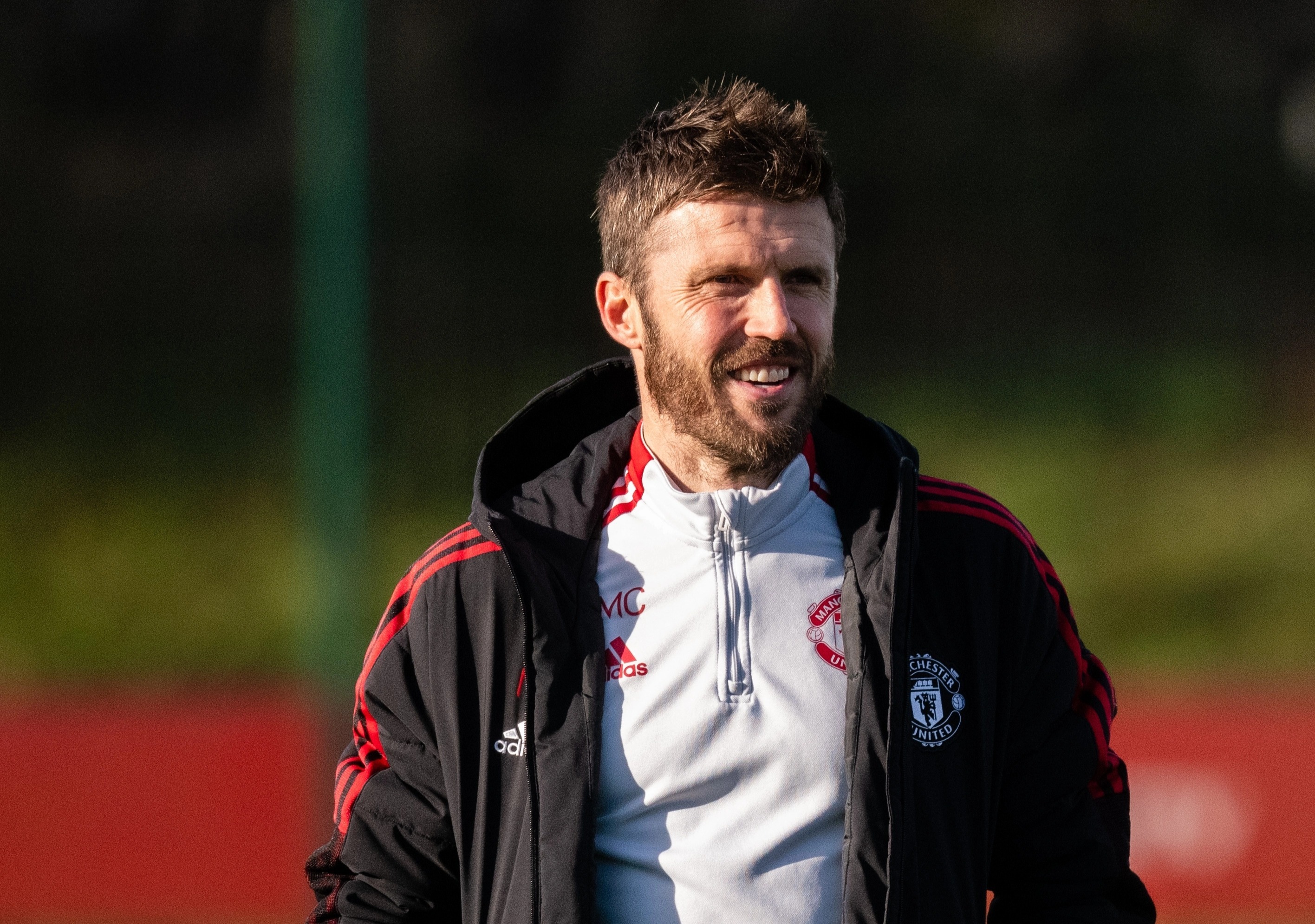 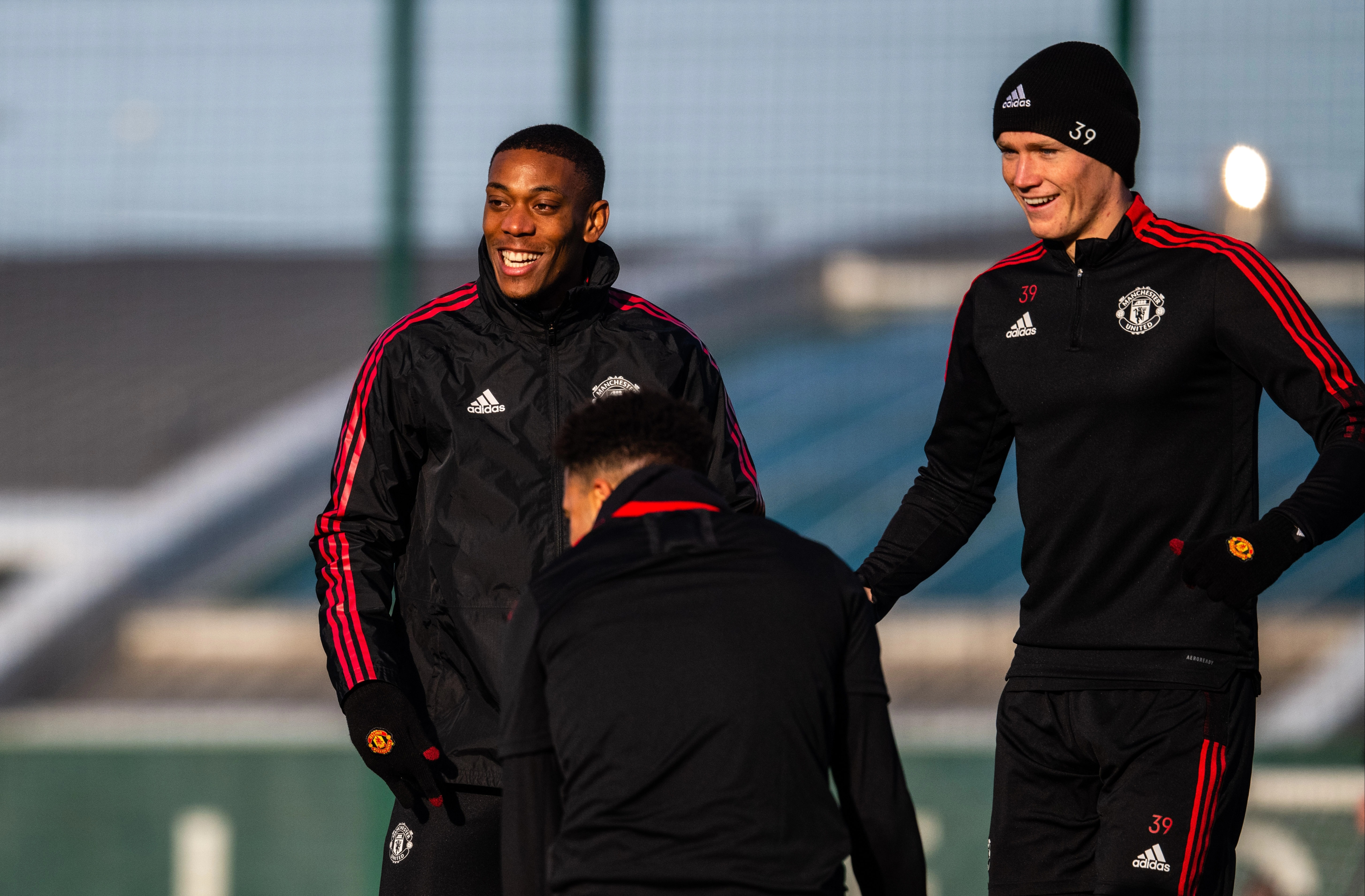 The temporary boss now has a chance to win his first Premier League game as a manager at Stamford Bridge.

And after recalling Donny van de Beek to the side in Spain the Dutchman was spotted beaming in training.

He also looked delighted at full-time inside the Estadio de la Ceramica as he congratulated Jadon Sancho on his goal.

The England star ended his goal drought with a fine last-minute finish against Villarreal.

He also appeared to be enjoying training under Carrick as he joked about with Cristiano Ronaldo and Harry Maguire.

United captain Maguire has had to issue apologies after embarrassing defeats to Liverpool and Manchester City recently, so he will be determined to avoid that fate against Chelsea.

The squad have extra motivation against the Blues as it will likely be Carrick's last game at the helm.

United have agreed a deal with Ralf Rangnick for him to become interim manager until the end of the season.

It remains to be seen whether Carrick will be kept on in a coaching capacity, having previously been part of Ole Gunnar Solskjaer's unsuccessful team. 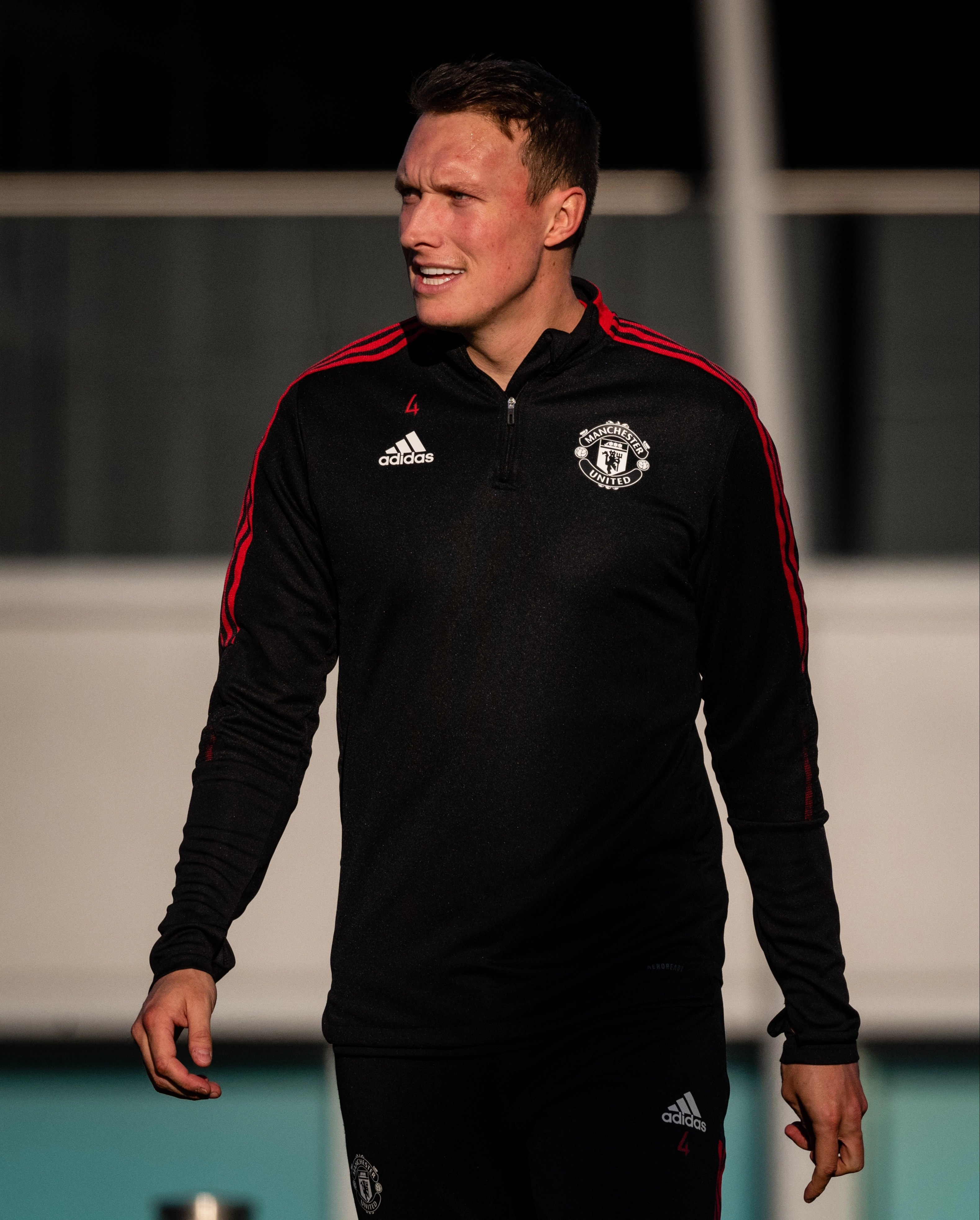 Sports’ winners, losers from 2020: The people, institutions that stood out with calendar upended