TIGER ROLL'S trainer Gordon Elliott hopes to convince his owner Michael O'Leary to run in the Grand National and NOT retire his jumping star.

It comes as the weights were revealed for the Aintree showpiece on April 10 with O'Leary threatening to call a day on Tiger Roll's career. 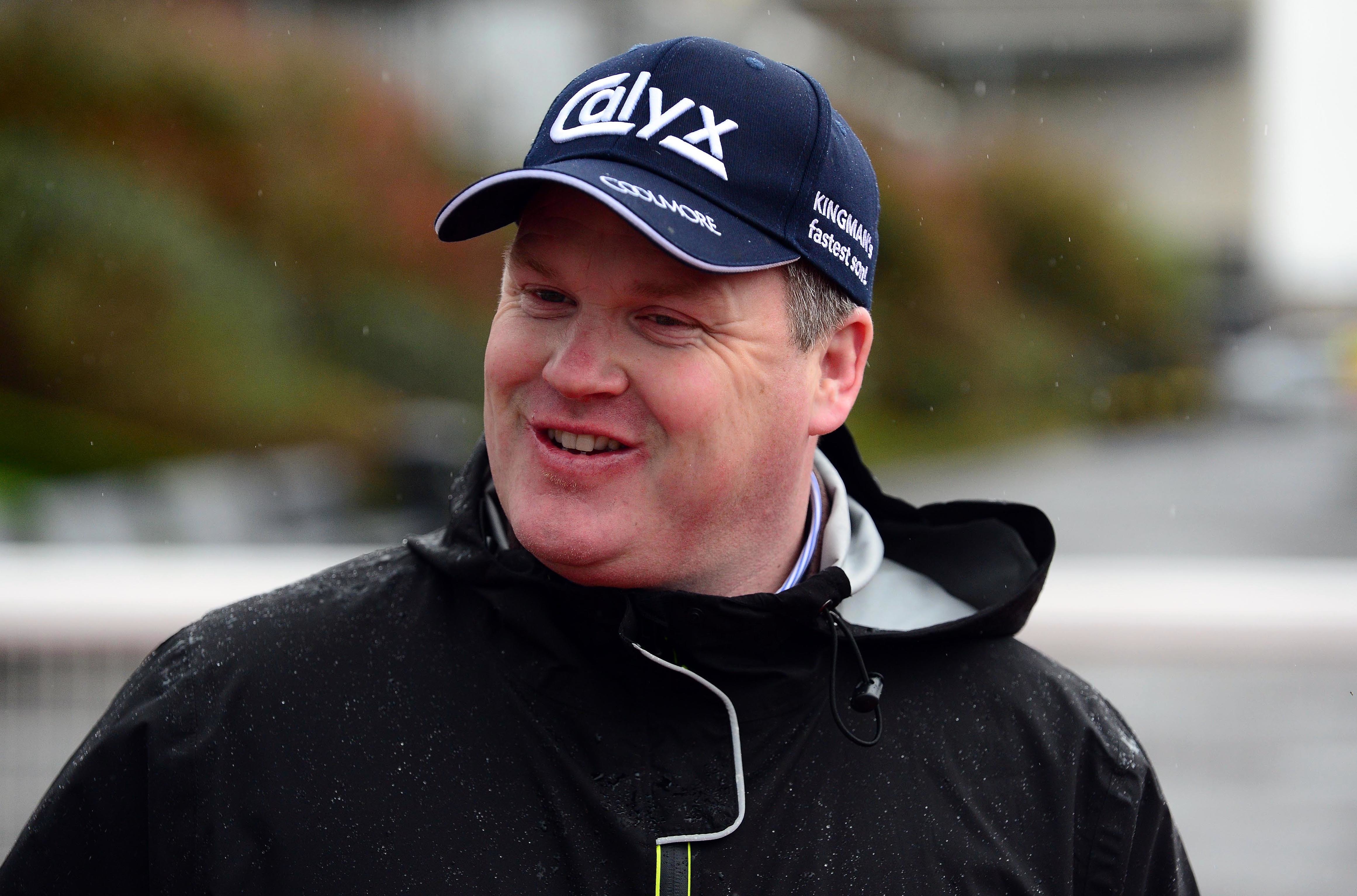 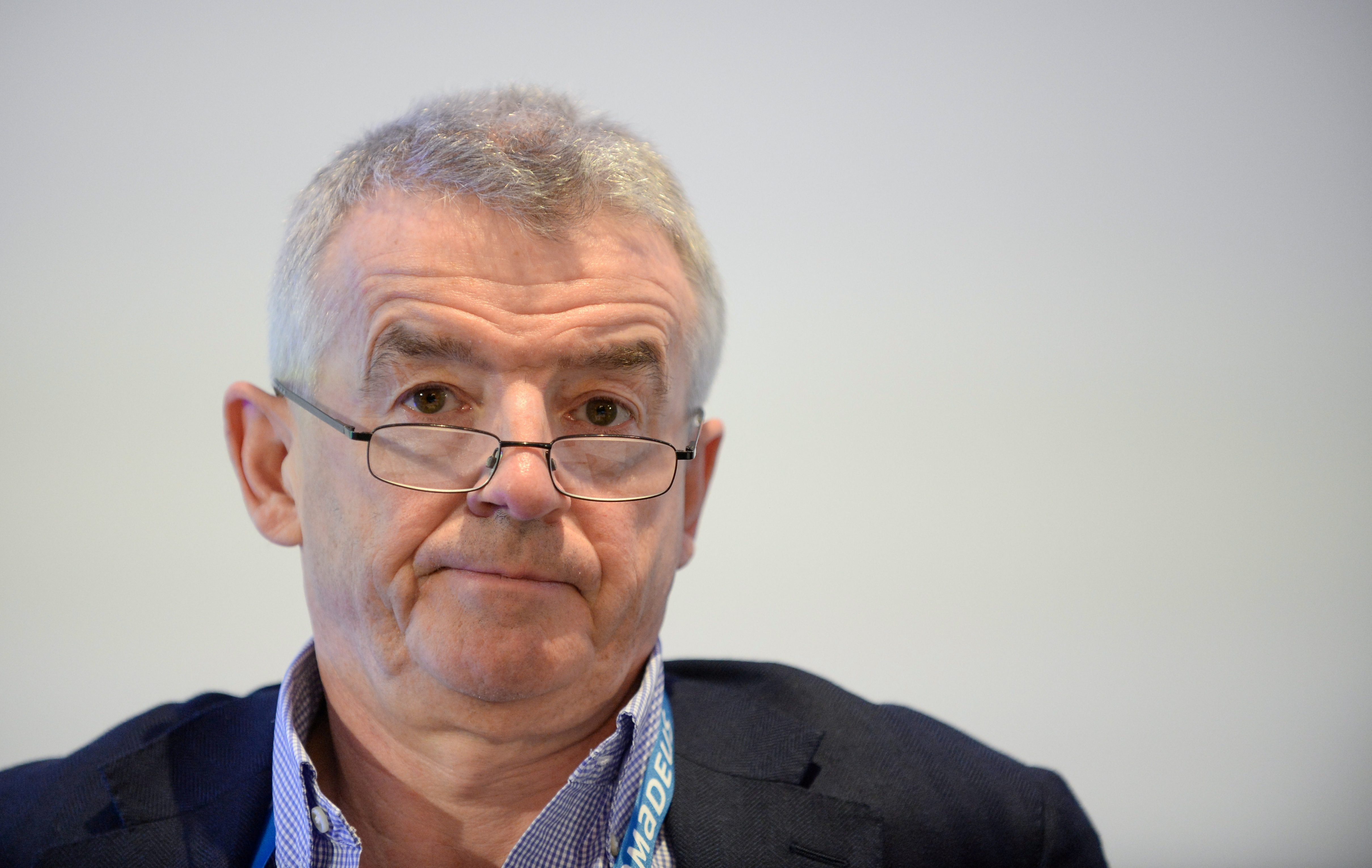 The 11-year-old could match the great Red Rum with three National wins, but his owner has stated he will only run if he is happy with his allocated weight.

O'Leary has said he could be retired after Cheltenham or even aimed at the Irish Grand National instead.

And Elliott has indicated he is satisfied with the decision, hoping it means O'Leary won't let racing fans down and the Ryanair boss lets Tiger Roll run at Aintree.

Elliott said: "Tiger Roll is in good form and we are very happy with him. 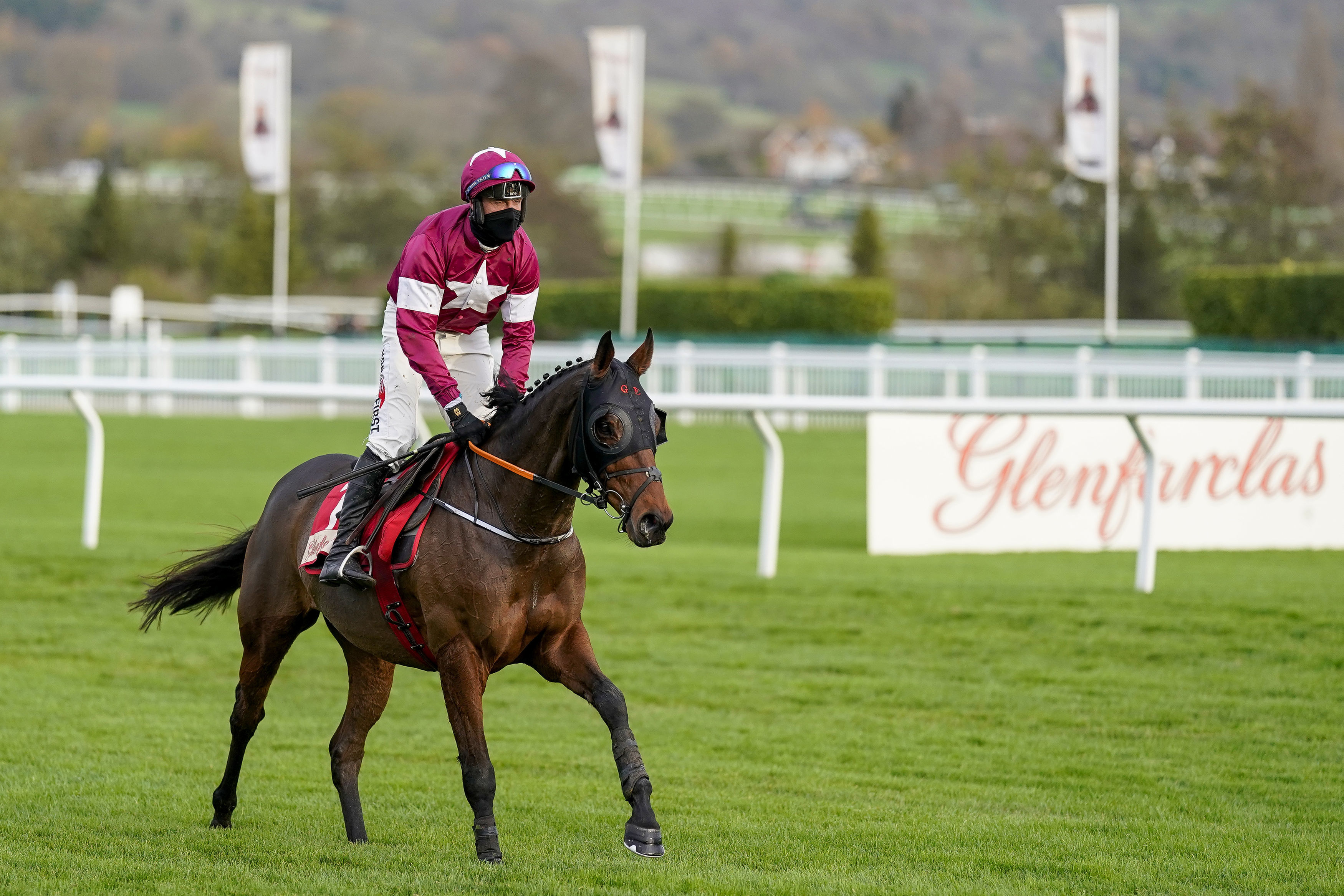 "We are hoping to run him in the Boyne Hurdle on Sunday all being well, if the ground isn’t too soft.

"He came home and he was lame after the race at Cheltenham the last day. We injected his stifles behind and thankfully he is back sound and moving very well and we are very happy with him at the moment.

"I am looking forward to the Cross Country race at Cheltenham then hopefully on to the Randox Health Grand National at Aintree all being well. I am training him for the Grand National and I will be keen to run him.

"Obviously Michael O’Leary owns him and pays the bills so he will make the final decision.

"It will be disappointing for everyone if he doesn’t turn up but as you know he makes the decisions. He is seven pounds higher than what he won off before but it is probably fair enough. I sort of expected that really.

"I have to concentrate on training the horse and I just hope his owner lets the horse run in the race for the public.

"Everyone will be looking forward to seeing the horse run again in the Grand National but Michael will make that decision.

"If you look at him he is not the biggest horse in the world but he really seems to enjoy those fences.

"From the bottom of my heart it is hard to see him having much less weight with him being a such specialist, but we have what we have now so we have got to take it and hopefully he can do us proud.

"Michael has to make the decision but we will see what happens."

The ball is now in O'Leary's court, but on Sunday he indicated a mark in the 160s would mean he doesn't run.

He said: "I think if the handicapper rates him fairly, somewhere in the 150s then he'll run in the Grand National.

Elliott could become the joint most winning trainer in National history if he wins this year's renewal.

And he is all guns blazing at the prize with a whopping 16 entries. 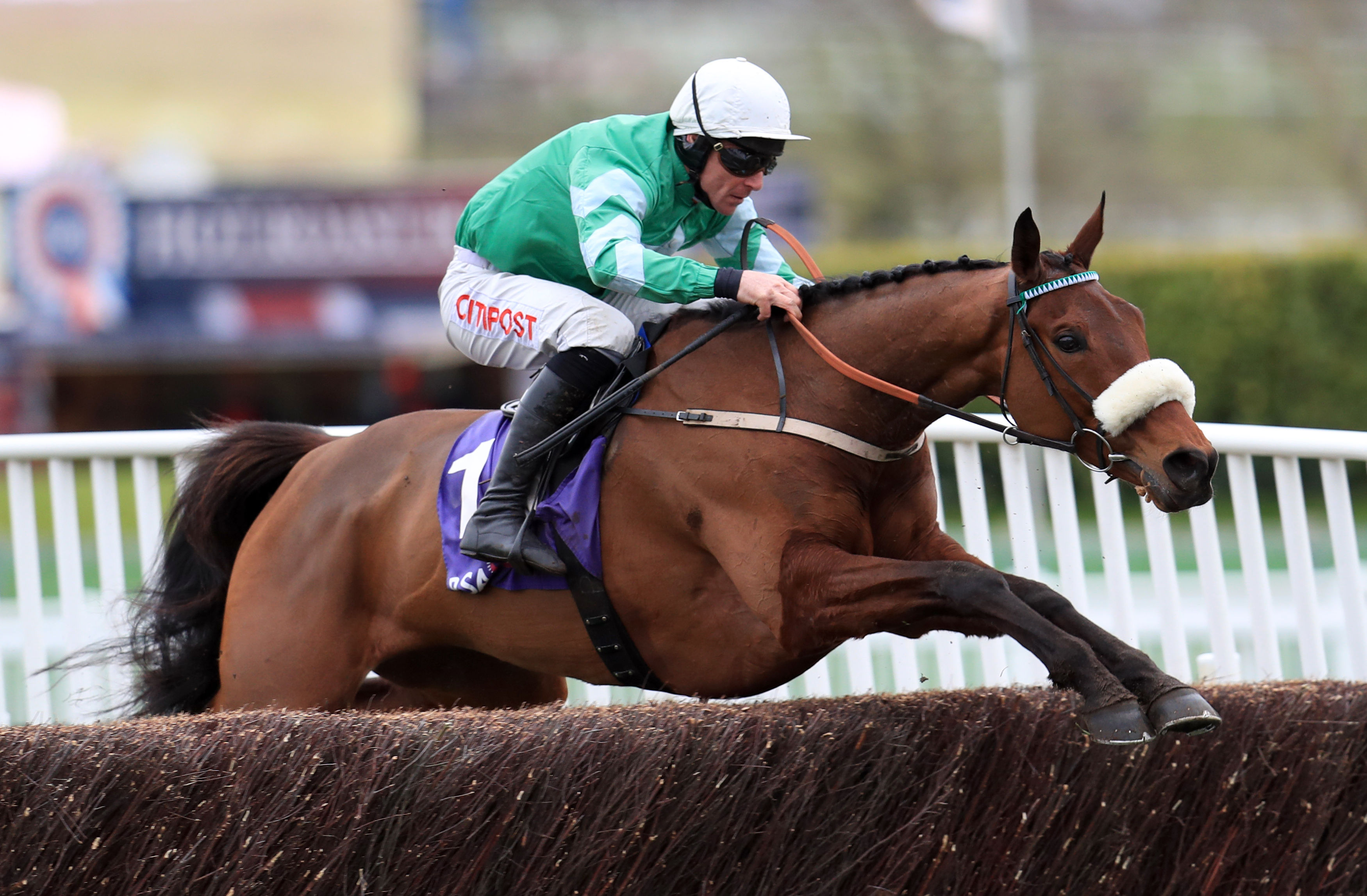 Elliott added: "I would say I would hopefully run Presenting Percy. He has had a little setback but hopefully I will have him back for the National. Tiger Roll, The Storyteller and Alpha Des Obeaux will all hopefully go.

"I thought one down the bottom there with 10st 6lb could be very well handicapped is a horse called Milan Native. He has had a wind operation since his last run and he is one I am looking forward to for the Randox Grand National this year."