THE Flat season is warming up nicely and it won't be long until the top hat and tails are dusted off for Royal Ascot.

The carnival attracts runners from all over the globe, and our man Jack Keene has put together a fantasy five who he would love to see grace the Berkshire turf. 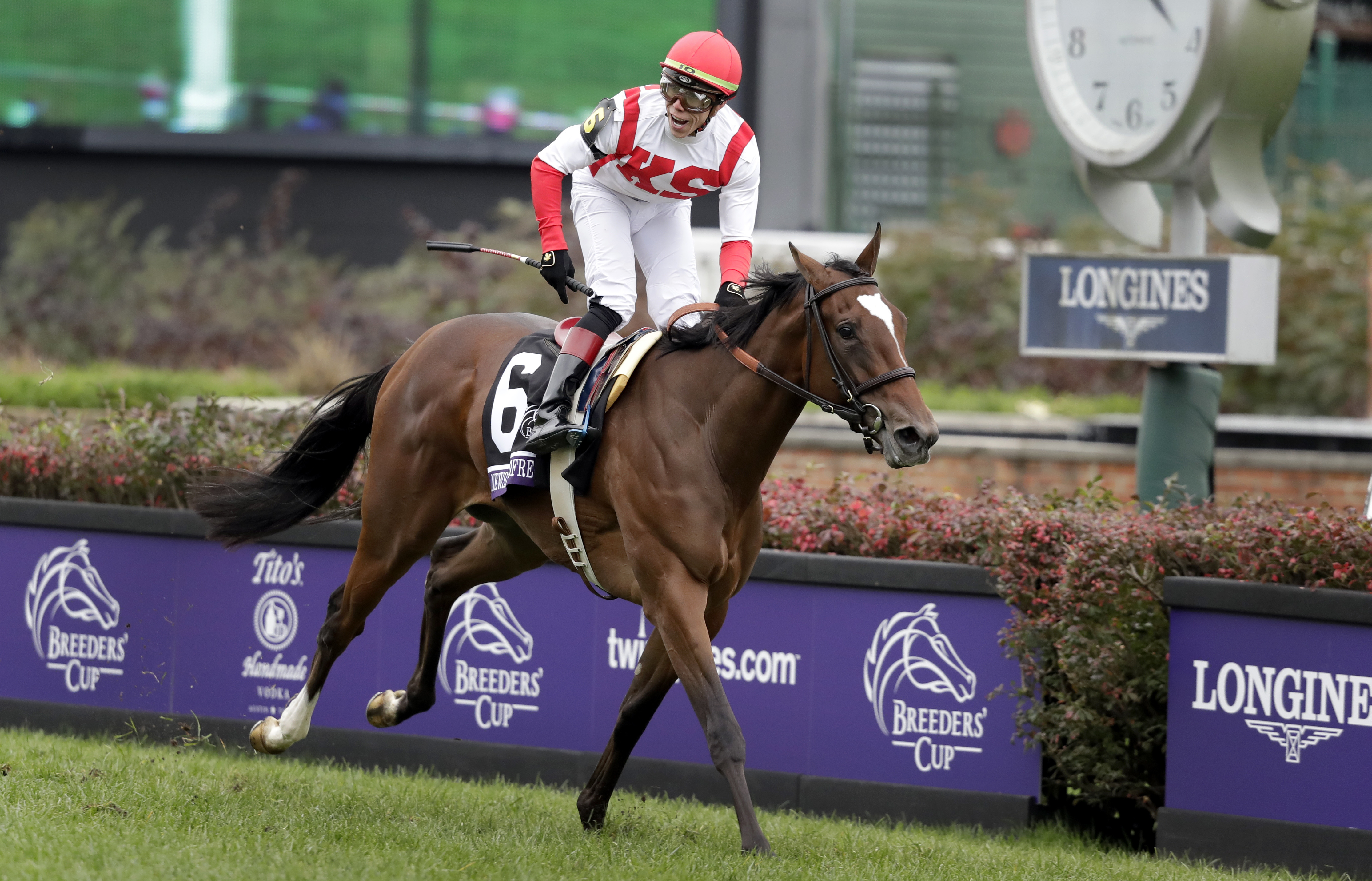 The three-year-old preserved her unbeaten record when demolishing a classy field by almost seven lengths at the Breeders' Cup in November.

The daughter of Lope De Vega is already the 5-2 jolly for the Coronation, which will be staged on Friday 21 June, and Ascot having been making all the right noises over her participation.

Earlier this year, the track's Nick Smith said: "We had a very encouraging meeting with Chad Brown and he's very keen to bring Newspaperofrecord to the Coronation Stakes… he is planning a prep campaign for her with Royal Ascot in mind."