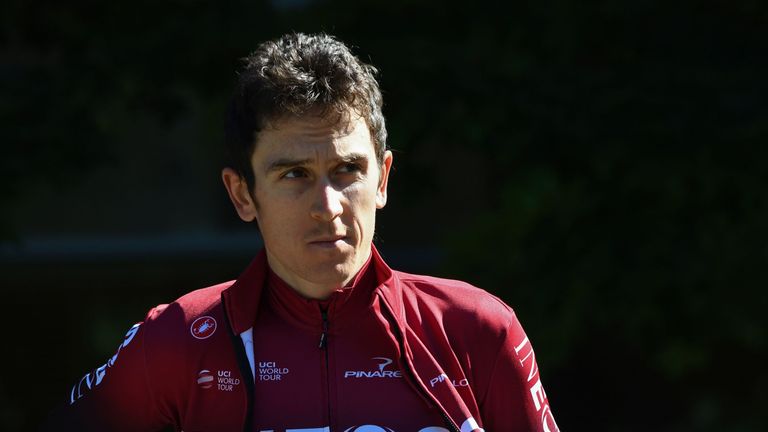 Geraint Thomas has withdrawn from the individual time trial at UCI Road World Championships in Yorkshire after failing to get back to full fitness for the event following the Tour de France.

Welshman Thomas, the 2018 Tour winner, had targeted the time trial as a late-season goal after finishing runner-up at this year’s Tour to Ineos team-mate Egan Bernal.

The 33-year-old will still represent Britain in next Sunday’s road race at the championships.

“I’ve tried to get back into shape after my post-tour break, but unfortunately I don’t feel in good enough shape to perform to my best,” Thomas said in a statement released by British Cycling on Saturday.

“So the decision was made with my coach and Matt Brammeier at British Cycling to skip the TT and commit to the team for the road race.”