GARY NEVILLE has revealed he believes teams will be forced to start marking Trent Alexander-Arnold at right-back thanks to his David Beckham-like deliveries.

The Liverpool star, 20, has enjoyed another tremendous season, winning the Champions League and narrowly missing out in the title race to Manchester City. 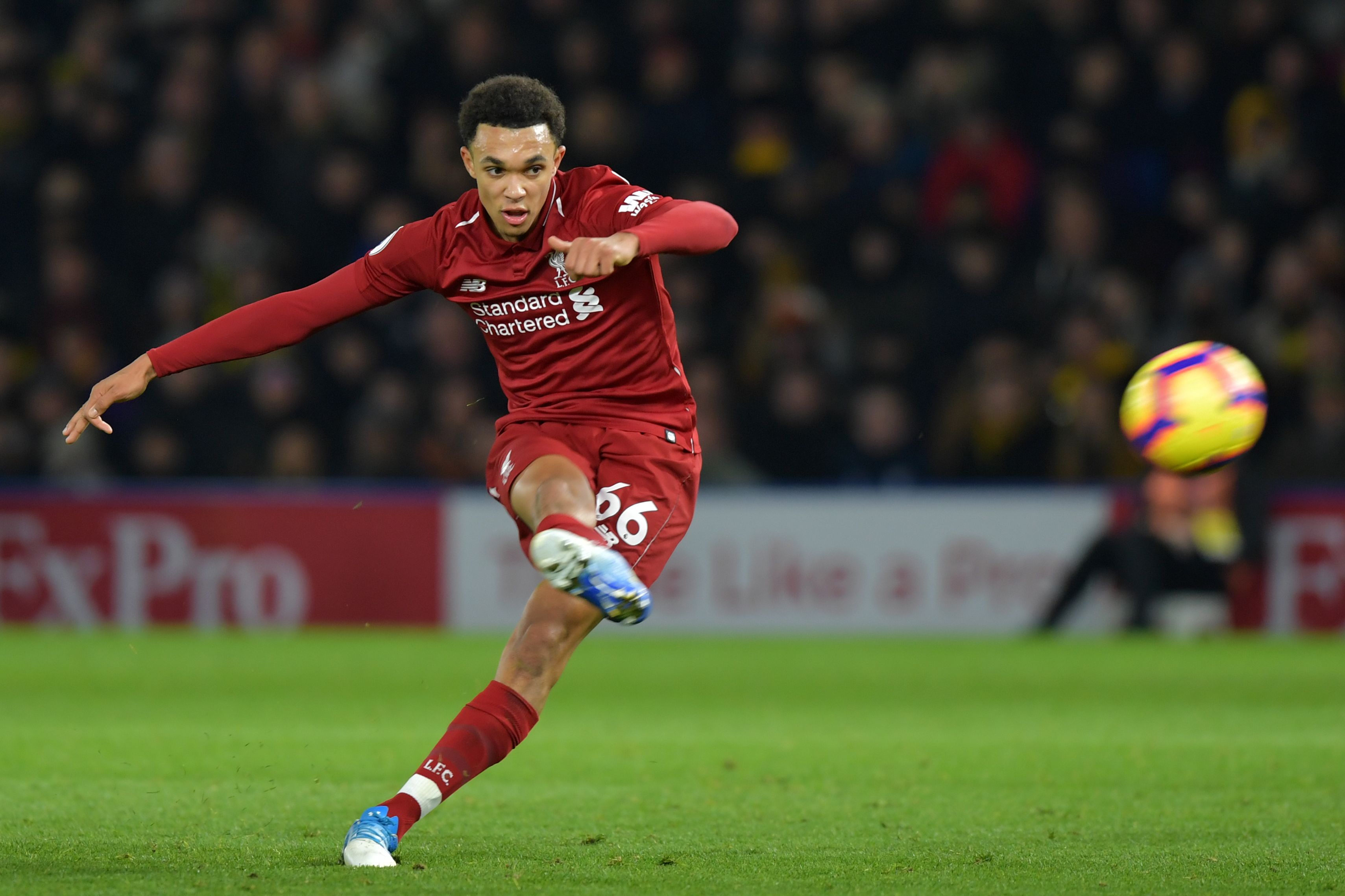 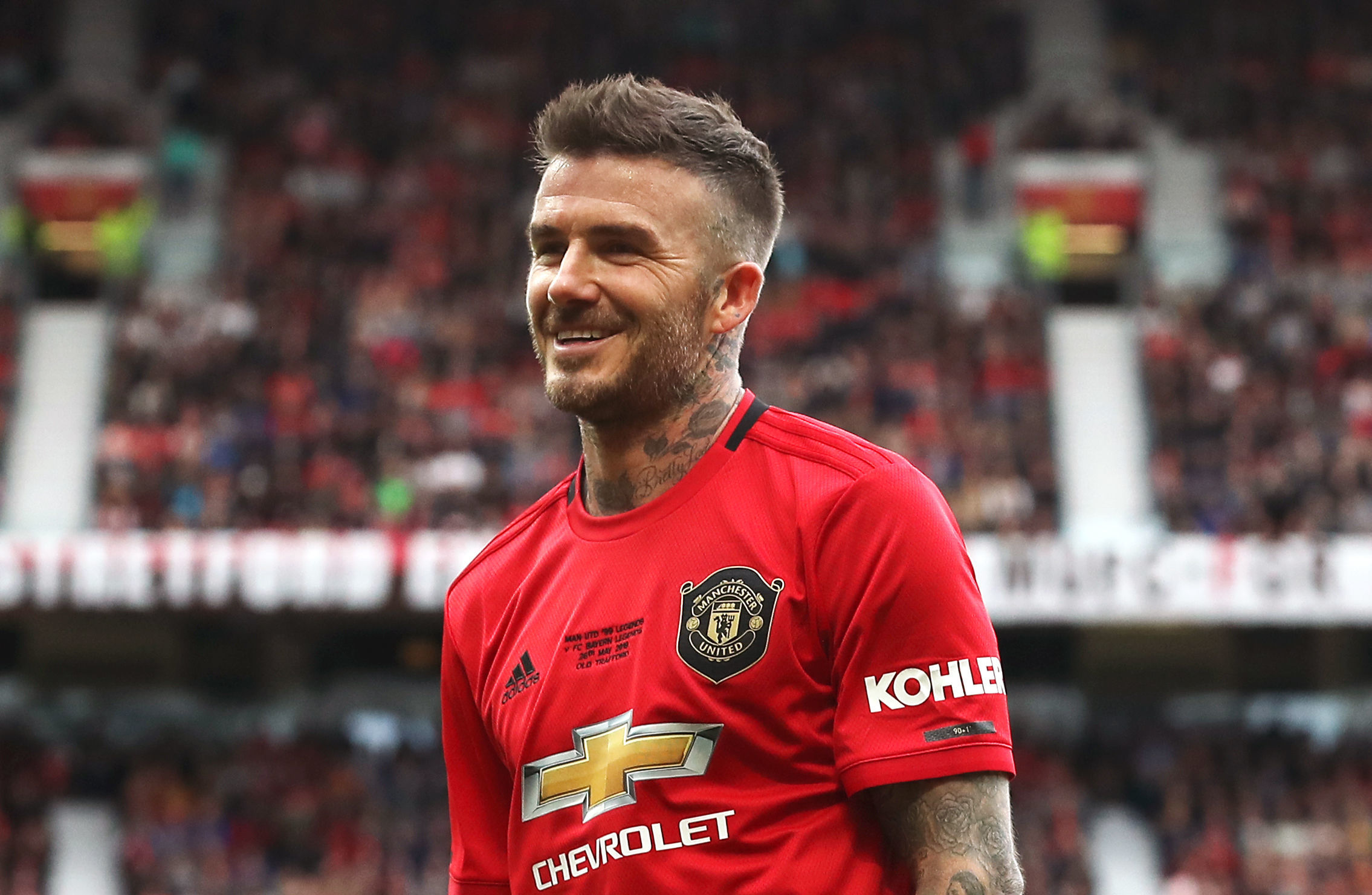 Alexander-Arnold is now the youngest player to start in back-to-back European Cup finals and has been an almost ever-present for the Reds.

His deliveries led to a Premier League record 12 assists as a defender, one ahead of his partner in crime – Andy Robertson – at left-back.

However, despite his already sparkling CV, Sky Sports' Martin Tyler questioned his ability during the Nations League penalty-shootout win over Switzerland.

At times this season, the youngster was caught out by opposing attackers, but for the most part was a more than capable defensive star.

And Neville reckons even if he wasn't he more than makes up for it in attack.

During his punditry, the former Manchester United right-back claimed opposing teams will be forced to "man-mark" him, even when he's deep at right-back, such is the quality of his delivery.

Meanwhile, Tyler was typically slaughtered on social media for his thoughtless comment.

Gary Lineker, like most watching, was impressed by the Liverpool man's performance.

He wrote: "Every time I see @trentaa98 play he’s pretty much the best player on the pitch. Same again today, by a distance. What a thrilling talent."

And his view was supported by hundreds of Twitter users, many of whom told Lineker to "have a word" with "dinosaur" Tyler. 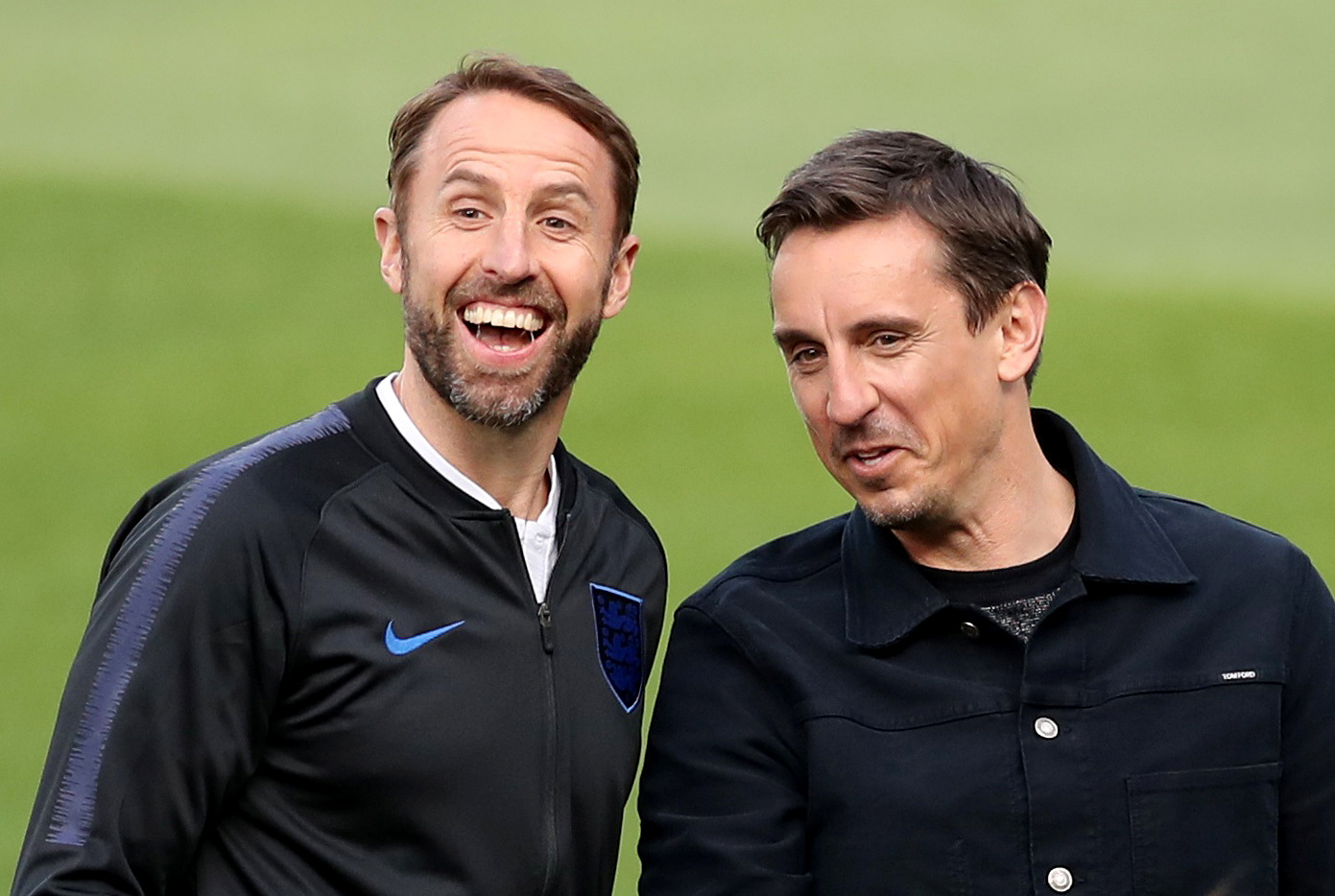