GARY HOOPER could make a shock return to Celtic.

The Sheffield Wednesday striker is leaving the club on a free transfer after three-and-half years at Hillsborough. 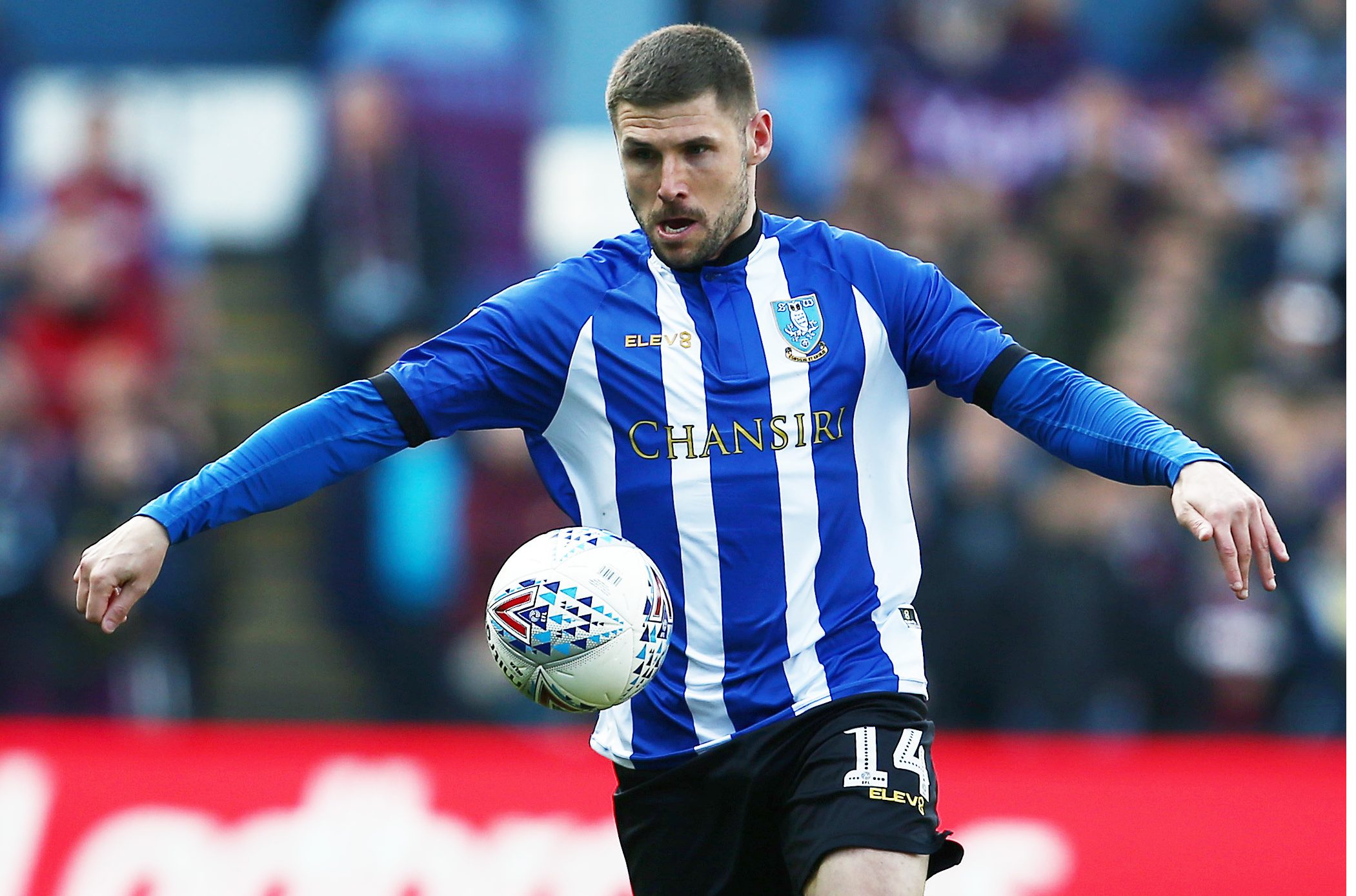 But current Celtic caretaker boss Neil Lennon could make a move for Hooper, 31, if he gets the job full-time.

Fulham and Aston Villa are also looking at the player who suffered an injury-hit season and made just six appearances towards the end.

Hooper is fondly remembered at Celtic for scoring in every competition, including the Champions League and Europa League, plus Old Firm derbies and a double in the 2013 Scottish Cup final win over Hibs.

And he memorably bagged all the goals in a 5-0 home win against Hearts in May, 2012.

Meanwhile, Lennon is still waiting for major shareholder Dermot Desmond and chief executive Peter Lawwell to tell him if he will be replacing Brendan Rodgers long-term.

But in the last month Lennon has been busy identifying potential signings as Celtic face a huge rebuilding job.

Players out of contract and loanees returning to parent clubs mean the Scottish champions could need around ten newcomers.