GARETH SOUTHGATE is facing his biggest headache today since taking over as England manager.

The Three Lions boss names  his squad for the forthcoming  Uefa Nations League games against Iceland and Denmark at 2pm. 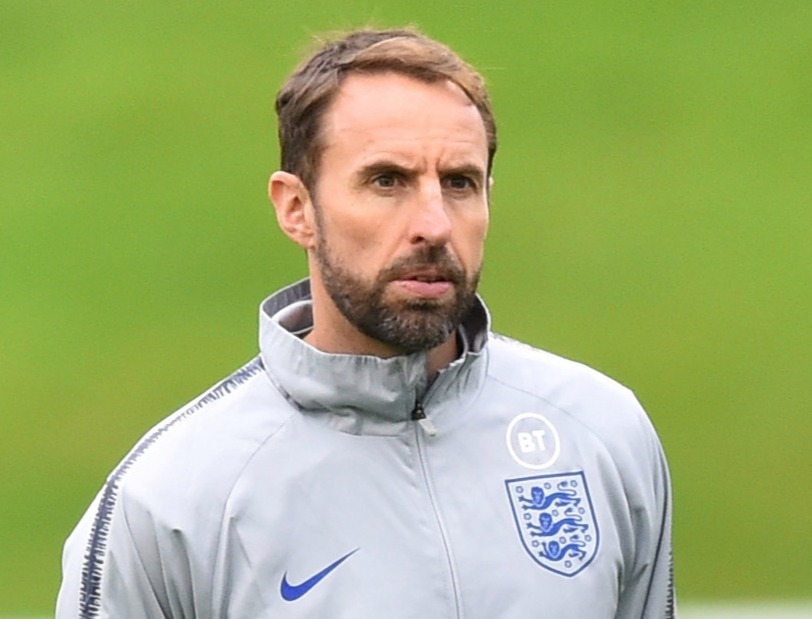 But he is set to make a late call on selecting Harry Maguire who is desperate to be picked but has a court case in Greece over an alleged fight with a policeman.

Southgate faces the prospect of not being able to select him due to the uncertainty of the situation.

He also has three other key players missing and is under pressure from both Manchester clubs not to over-play the stars who have only just returned from their European competitions.

Yet for Southgate, the trip to Iceland on September 5 and a match in Denmark three days later are both vital. 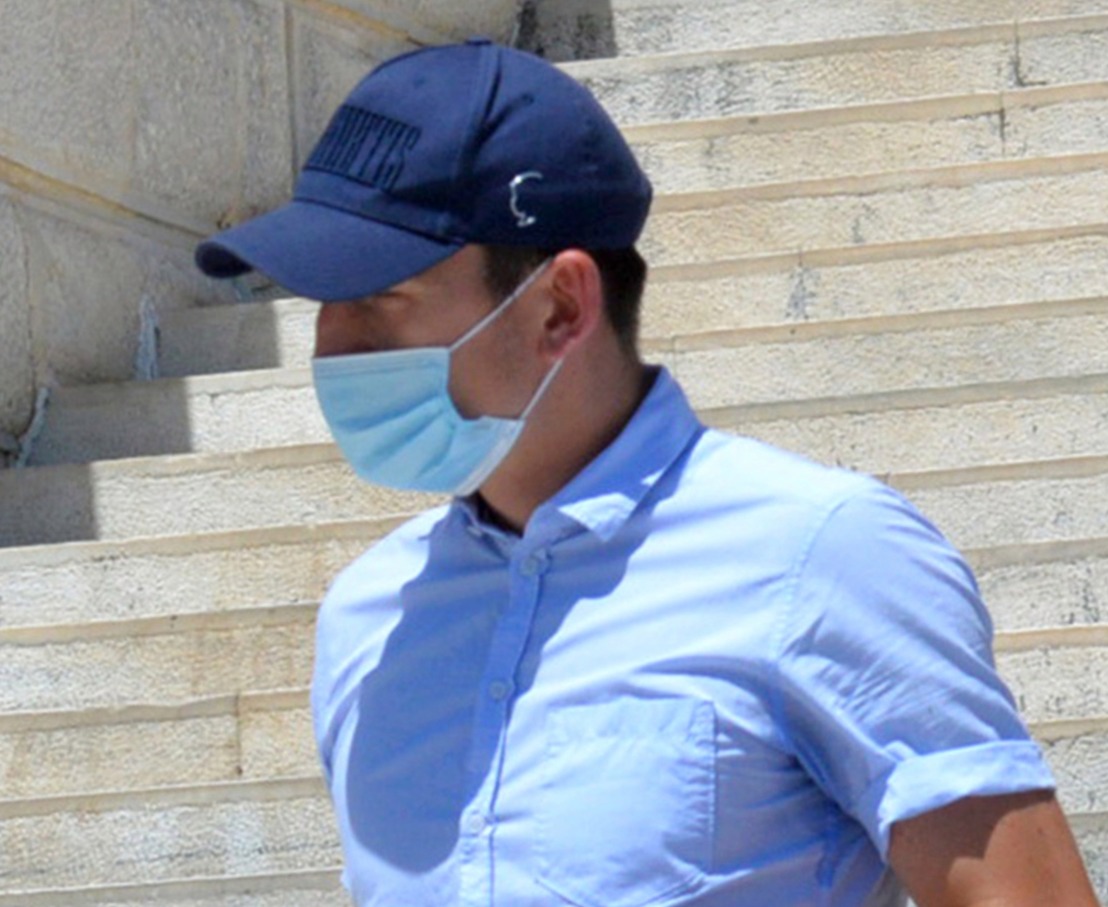 The Maguire situation is the most difficult one for Southgate. He is keen for the Manchester United centre-back to feature but there is no way he could be selected if found guilty.

Liverpool duo Jordan Henderson and Alex Oxlade-Chamberlain  have both been sidelined with knee injuries, while Ben Chilwell of Leicester has a foot problem.

Kyle Walker could make an England return as the Manchester City defender has made his first squad in 15 months.

Southgate has not ruled out once again using a back three in the same way he did in the 2018 World Cup, when England reached the semi-finals.

And the Three Lions chief will look to youth. 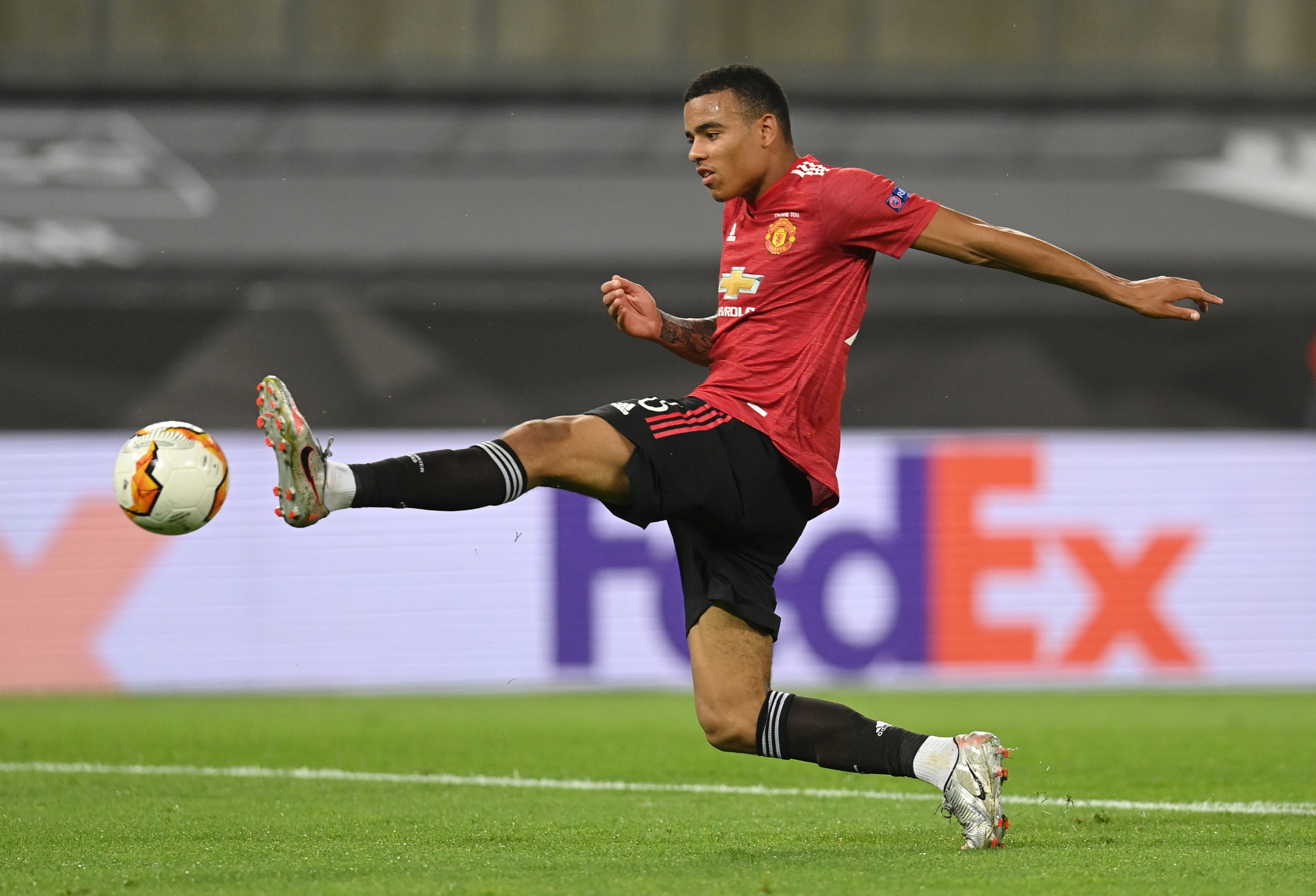 There will be first call-ups for City midfielder Phil Foden and Mason Greenwood of United.

Due to the left-back issue, with Chilwell crocked and Luke Shaw returning from injury, there could be a shock selection for United’s Brandon Williams.

Aston Villa skipper Jack Grealish will hope to get a call-up by Southgate, who has also been checking with Arsenal regarding the medical record of Ainsley Maitland-Niles.

The England boss was given another headache with Raheem Sterling attending a Covid-hit party in Jamaica for sprint legend Usain Bolt’s birthday.

The City forward, 25, will be named in the squad but will be tested before he is allowed to join up with the group.

Southgate is set to name a squad of 26. That will increase to 30 next month as England have a triple-header at Wembley.

They face Wales in a friendly on October 8 before the Nations League games with Belgium and Denmark.

The England players will be tested for Covid-19 when they arrive for training at St George’s Park next Monday.