The winger, 31, made a sensational return to White Hart Lane in the summer transfer window. 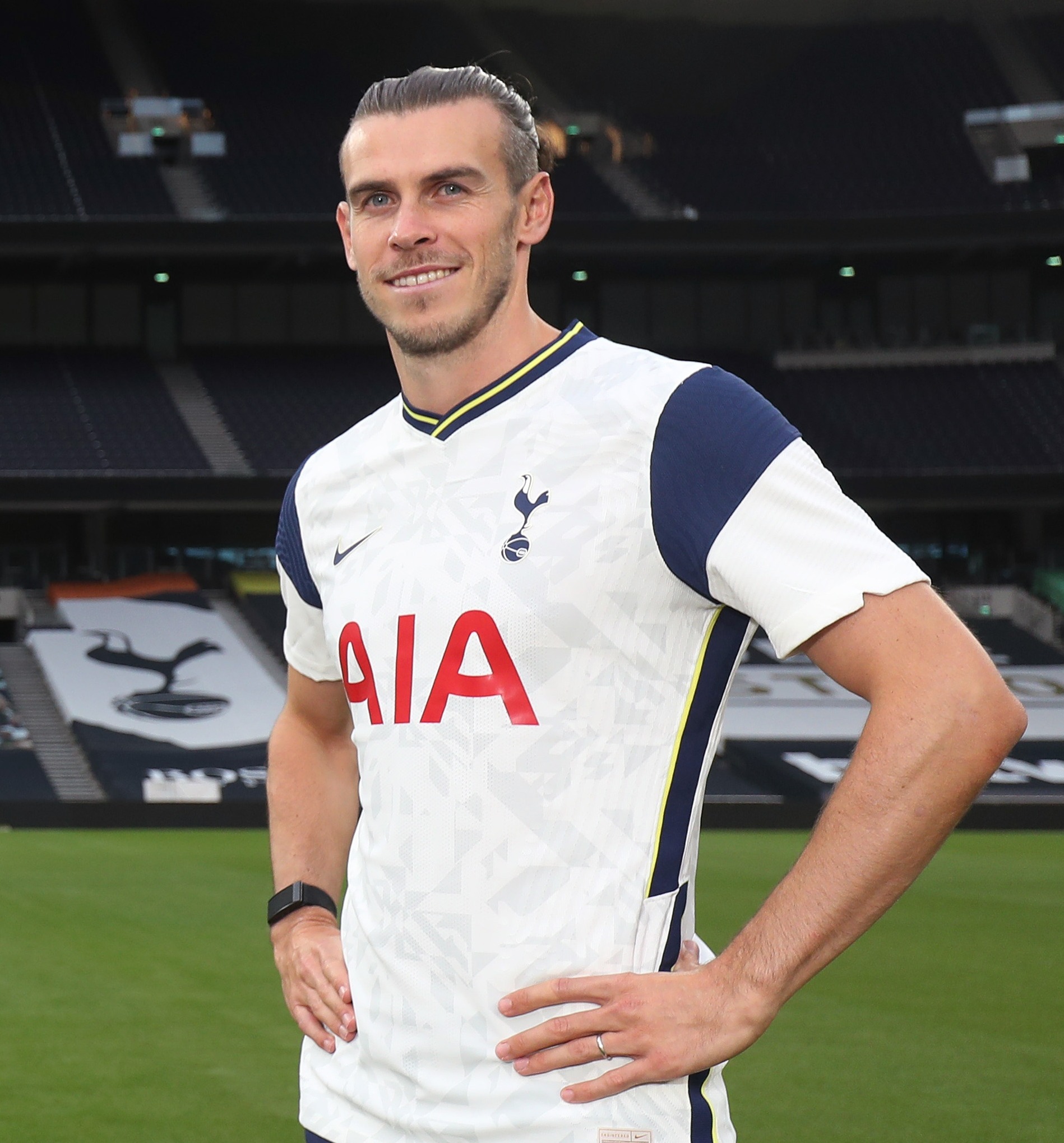 He joined on a season-long loan from Real Madrid vowing to win the club their first silverware since 2008.

And Jonathan Barnett reckons his addition to the Spurs squad could see Jose Mourinho's men battling for a first league crown since 1961.

Asked what Bale's ambitions are for his spell at Tottenham, Barnett told Sky Sports: "Win the Premier League, without doubt.

"Tottenham have got a good squad, a great coach and with Gareth's help I'm sure they will get very close. You only have to see the results from last week to see that it's open.

"It kills me to say that because I'm an Arsenal supporter, but that's the reality.

"He has nothing to prove to anybody. He's won more than anybody else. He was one of the best three or four players in the world and I think he still is.

"If he succeeds, great, If not, he's been there and done it. But, I think he will succeed." 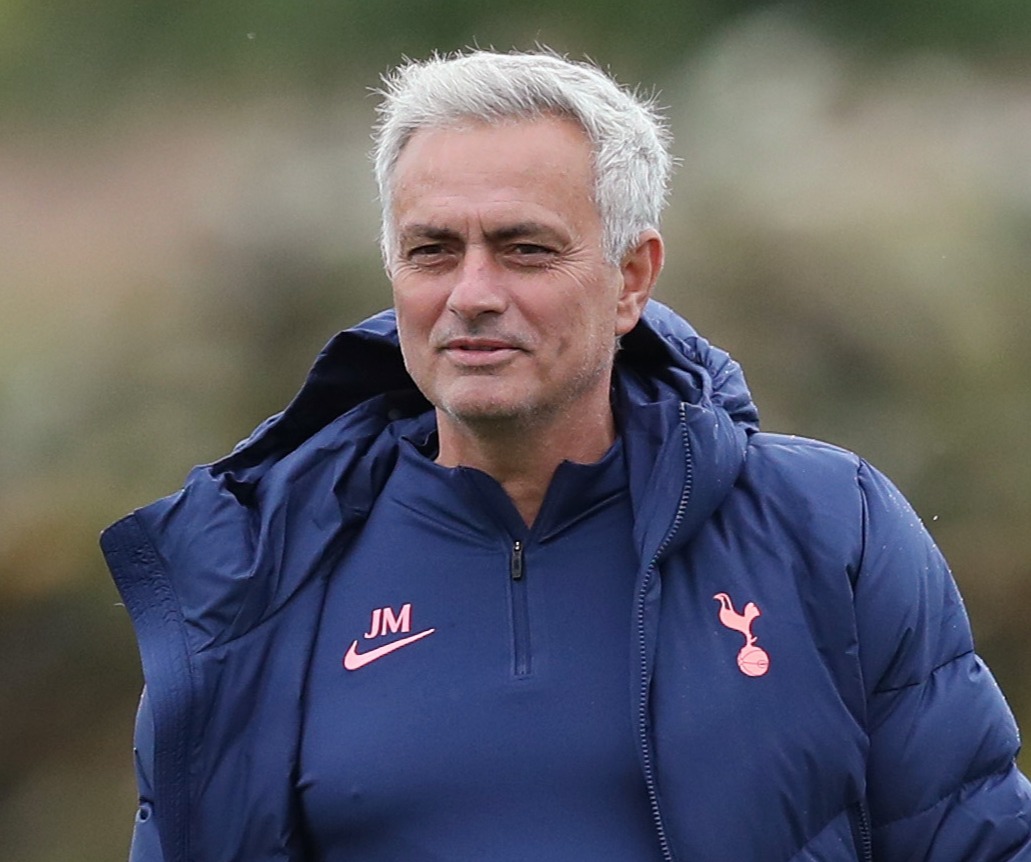 Bale arrived back at Spurs in September but has not featured under Mourinho just yet due to a knee problem.

But he has stepped up his rehab on the training pitches and is hopeful of making his debut against West Ham on October 18.

And Barnett reckons Tottenham was the best place for Bale to be in order to reignite his career – and be happy.

He added: "He loves it [at Tottenham]. The most important thing is he has got a smile back on his face and that he's enjoying life.

"He's had offers and it wasn't right for him. When Tottenham came knocking, it was right.

"He's had a hard time and now he's going to enjoy himself. He deserves to be happy. He's been probably one of Britain's best ambassadors.

"He wasn't going anywhere with Real Madrid. We'd got to an impasse and some silly things were happening on both sides."

Bury expelled from the Football League