GARETH BALE has been ruled out of Wales’ crunch World Cup qualifier with Belgium.

The Real Madrid superstar played 45 mins against Belarus on Saturday to win his 100th cap following a two-month hamstring layoff. 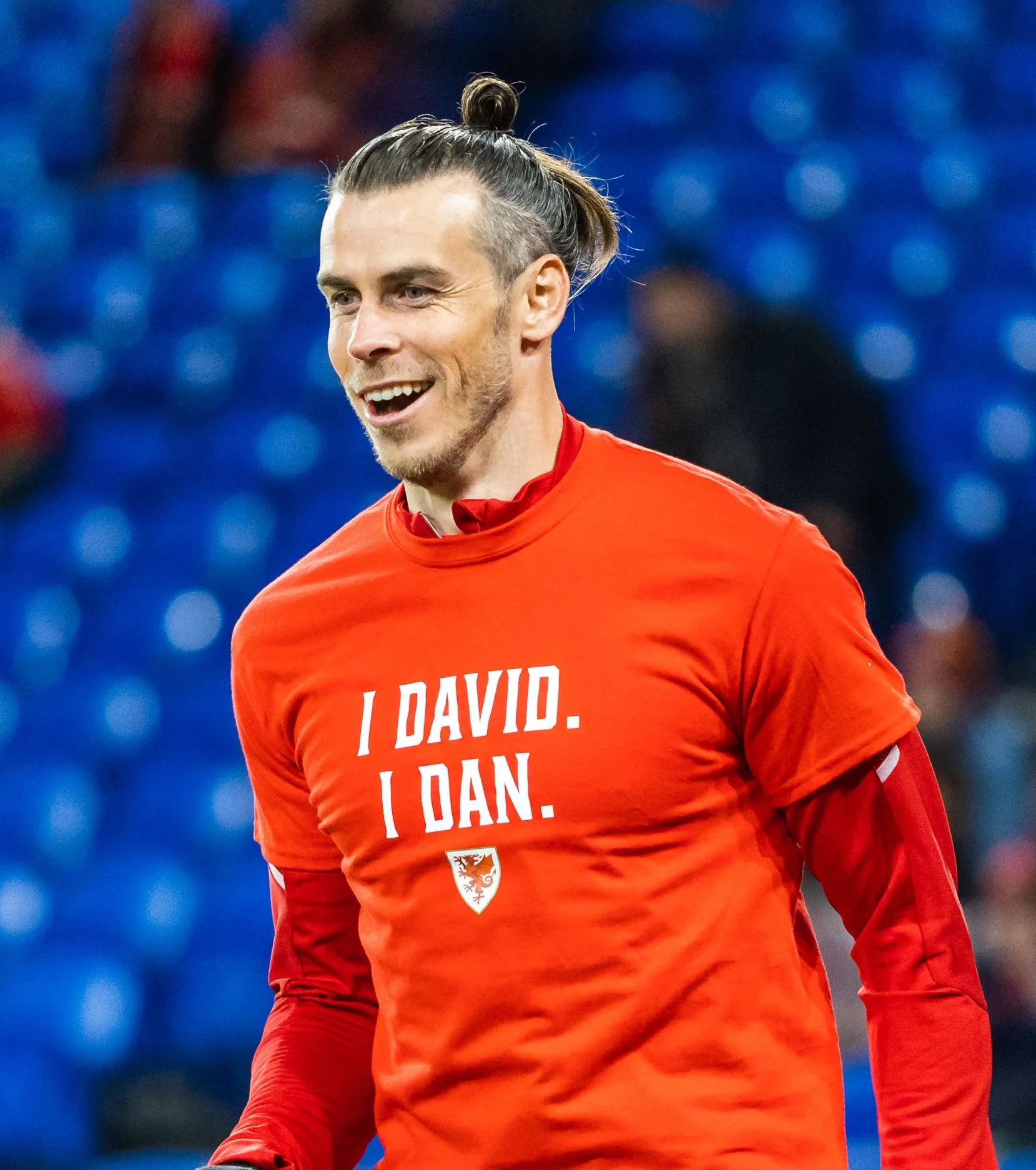 But Uefa released Wales’ 23-man squad for tonight’s Cardiff showdown on their website on Tuesday morning and Bale – as well as Mark Harris and the suspended Ethan Ampadu – were not included.

But the fact he has not even been included in the squad is a blow for the Dragons.

Wales need a point to finish second in Group E and win a home play-off semi-final above Poland.

An away tie could see Bale and co face the likes of Cristiano Ronaldo’s Portugal and Euro 2020 champions Italy.

Without Bale, Cardiff striker Kieffer Moore is expected to lead the line after a one-match ban.

Page reckons Wales can cope without talisman Bale after the 2-2 away draw to the Czech Republic last month.

And despite reaching the 100 caps milestone, Bale's banking on his country's qualification for the World Cup as his reward.

After the achievement, Bale beamed: "No one is prouder than us to play for Wales and to get to 100 caps is a special moment for me.

"Hopefully now we can celebrate even more by trying to qualify for the World Cup."

However, not everyone was in the mood to celebrate Bale's centurion accolade.

Spanish media weren't happy about his inclusion for the Belarus game as the winger has missed Real's last 13 matches.

One reporter claimed Bale shouldn't be Los Blancos' highest-paid star and went as far as to suggest he wasn't worthy to don the club's badge.

Ravens vs. Bills: Momentum is on the line for upstarts