JERMAINE Pennant's mansion is at the centre of a police drugs investigation after a huge cannabis farm was discovered.

The former Arsenal, Liverpool and Stoke City winger was stunned to learn a £1m property he lived in while playing at Anfield had been turned into an industrial scale drug-growing operation. 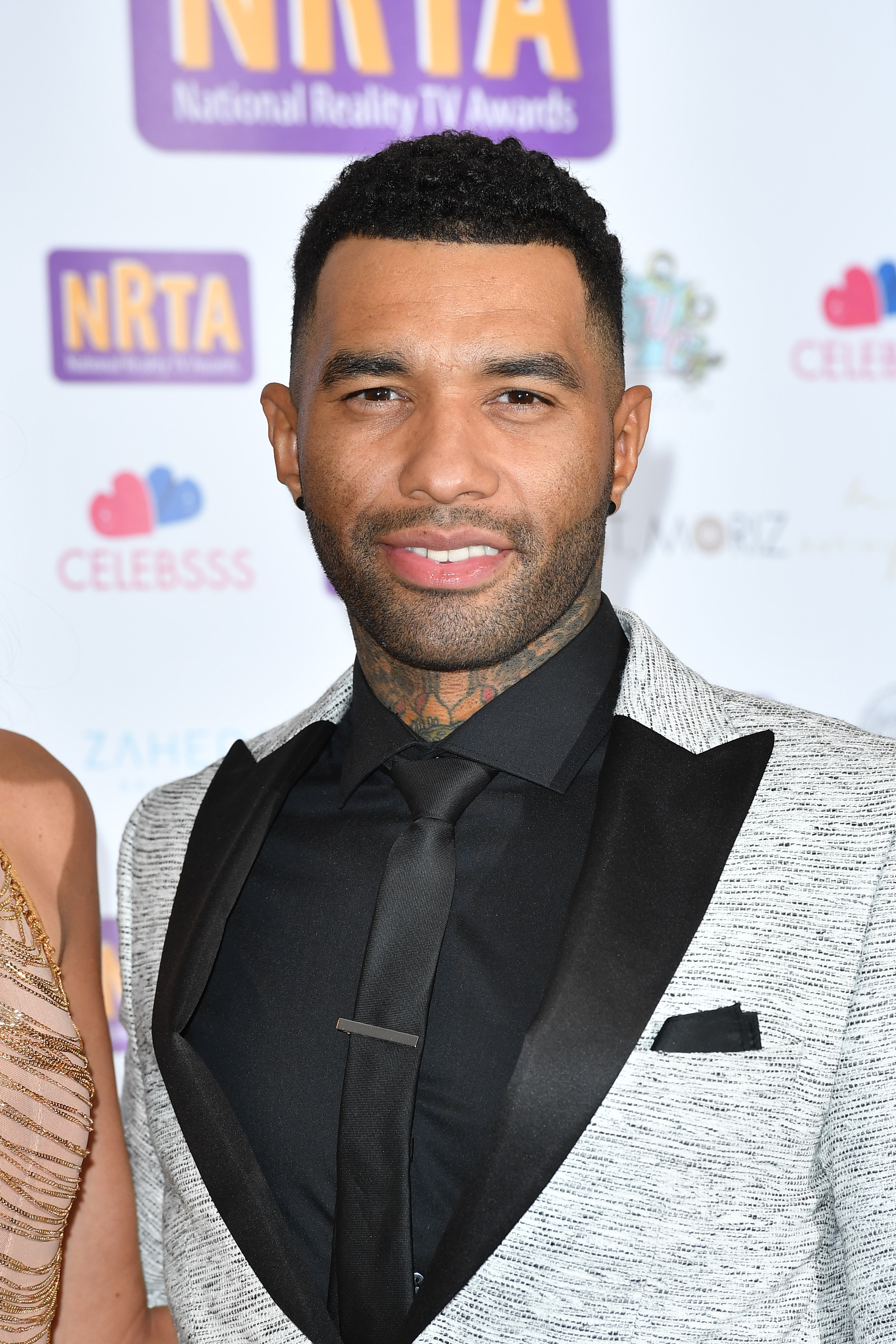 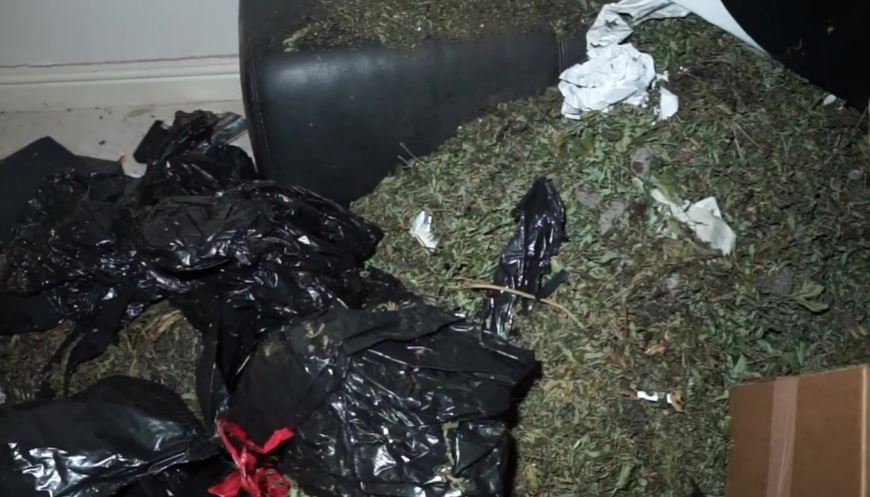 Pennant bought the mansion, which boasts an outdoor swimming pool, for £1,025m in 2006 while playing for Liverpool.

It has been abandoned since 2020 when the ex-footballer split with his then-partner.

The scale of the cannabis farm was revealed on social media by an urban explorer who filmed himself wandering around the five-bedroom mansion in the upmarket area of Hale near Liverpool’s John Lennon airport.

The explorer, who spent 35 minutes filming as he wandered around the property, said in a YouTube video: “They’ve had a big fat grow in here. Oh my God.. look at the chandelier up there. 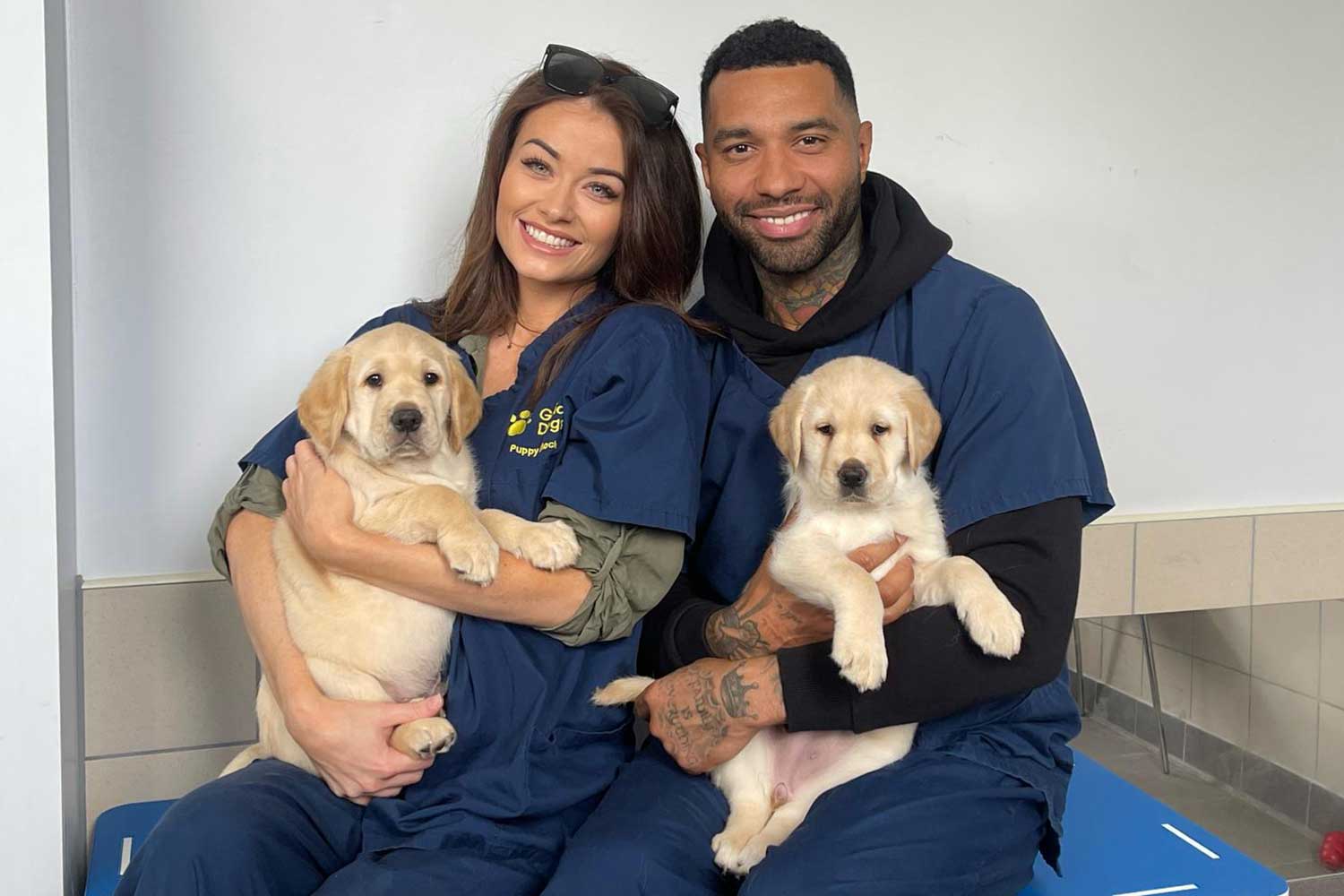 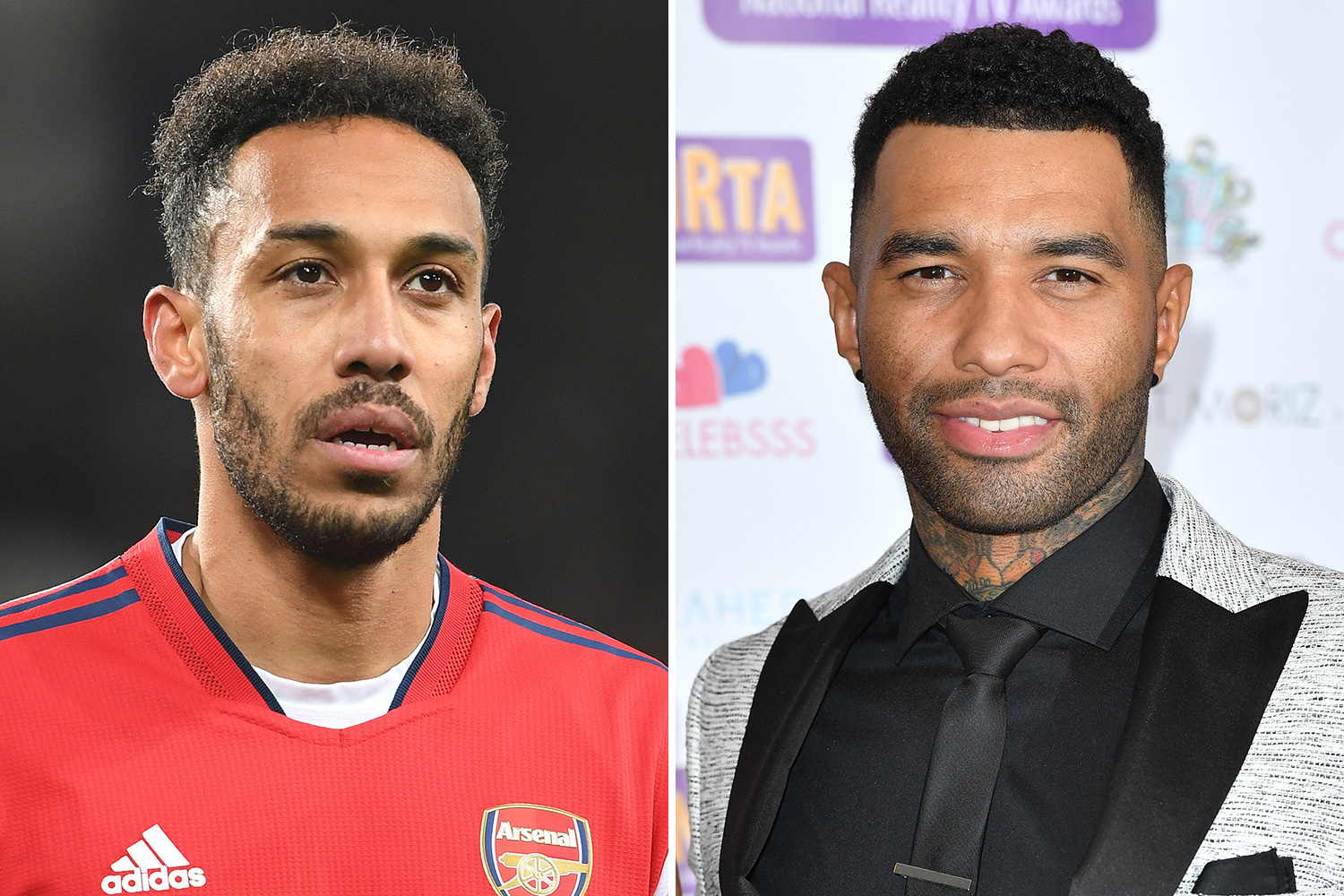 “Guys we have just walked into a massive cannabis grow in an ex-footballer player’s house.”

He continues: “Wow, this is former footballer Jermaine Pennant's house and look at the mountains of weed everywhere. There is so much of the stuff it stinks.”

Footage captured by the explorers and posted on YouTube showed dozens of plant pots, ducting pipes and windows taped up along with huge bin bags full of drugs paraphernalia piled up in a bathroom.

The video also shows that a warrant to search the premises under section 23 of the Misuse of Drugs Act 1971 was issued by magistrates in Carlisle on 2 September.

Households to be PAID to use appliances at off-peak hours

The warrant allowed police officers to search the property for “controlled drugs in all its forms of growth and production”.

A Cheshire Police spokeswoman said: “On 5 January 2022 police executed a warrant at a property on Hale Road in Widnes.

“A cannabis farm was found inside and a quantity of plants were seized.

“At the time a 35-year-old man was arrested and has been released under investigation.

“In September officers received further information of a cannabis farm at the same property on Hale Road.

“Officers executed the warrant on 2 September and following a search no cannabis plants were located.”

West Midlands Police is now understood to be dealing with the case.

Pennant lived in the house for three years before moving to Spanish La Liga side Real Zaragoza.

The mansion is understood to have been empty for at least three years.

Among the items found at the house are a picture of Pennant drinking from a McDonald’s cup.

Pennant’s home was previously targeted by ram raiders in 2008 after they drove a car through his gates as he lay in bed with his girlfriend.

Pennant joined Arsenal aged 15 in 1999 when they paid £2m for him to move from Notts County.

But he only made 12 appearances for the Gunners before moving to Birmingham City in 2005.

He was convicted of drink driving and played while wearing an electronic tag.
He then moved to Liverpool and reached the pinnacle of his career when he played in the 2007 Champions League final.

Following a three-year stint at Anfield he was sent out on loan to Portsmouth, Stoke City and Wolves before he became a journeyman star playing for clubs in Spain, India and Singapore.

Is it cheaper to use an air fryer, slow cooker, oven or a microwave?

Since retiring from football he has appeared on 2018 Celebrity Big Brother and dating show Celebs Go Dating.

He has now signed up for the next series of Celebrity SAS: Who Dares Wins. 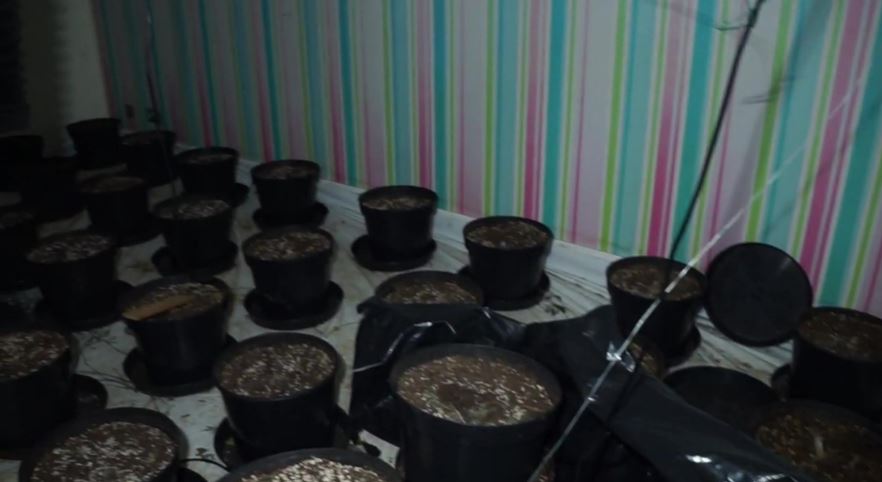 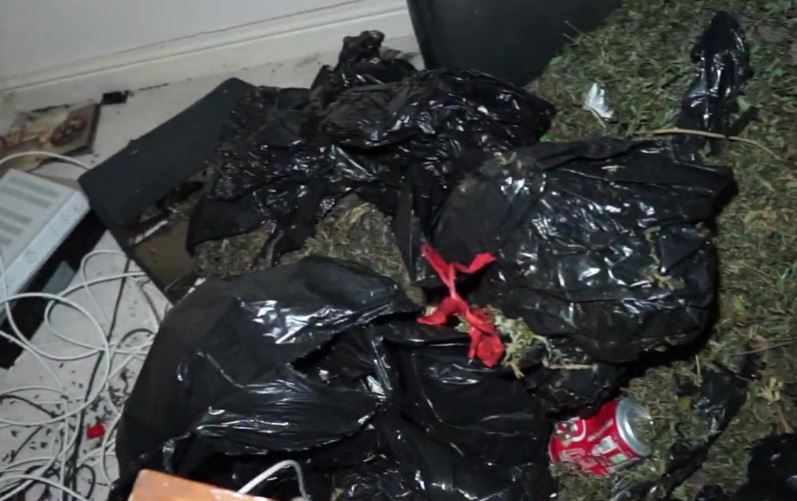 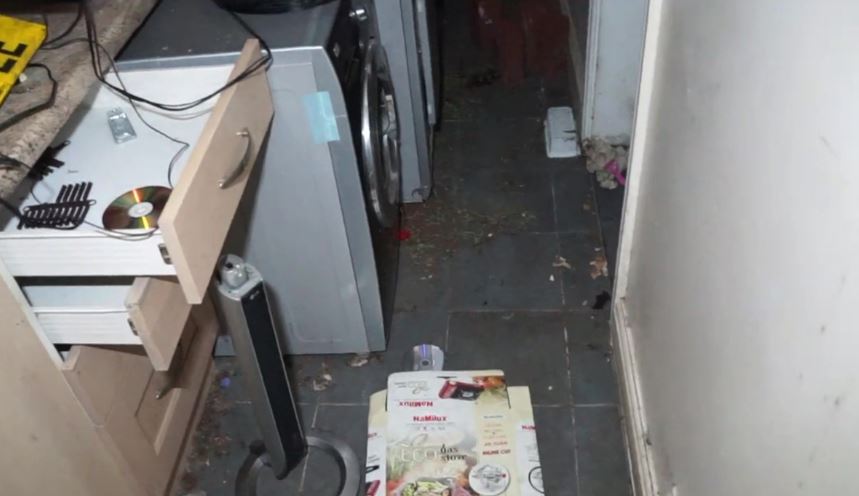 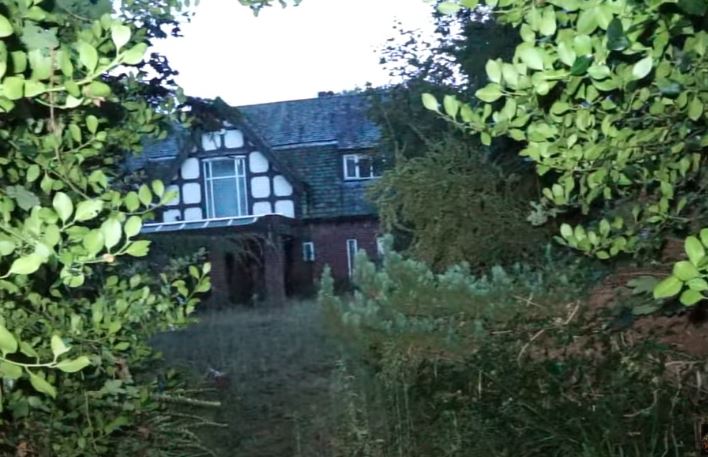 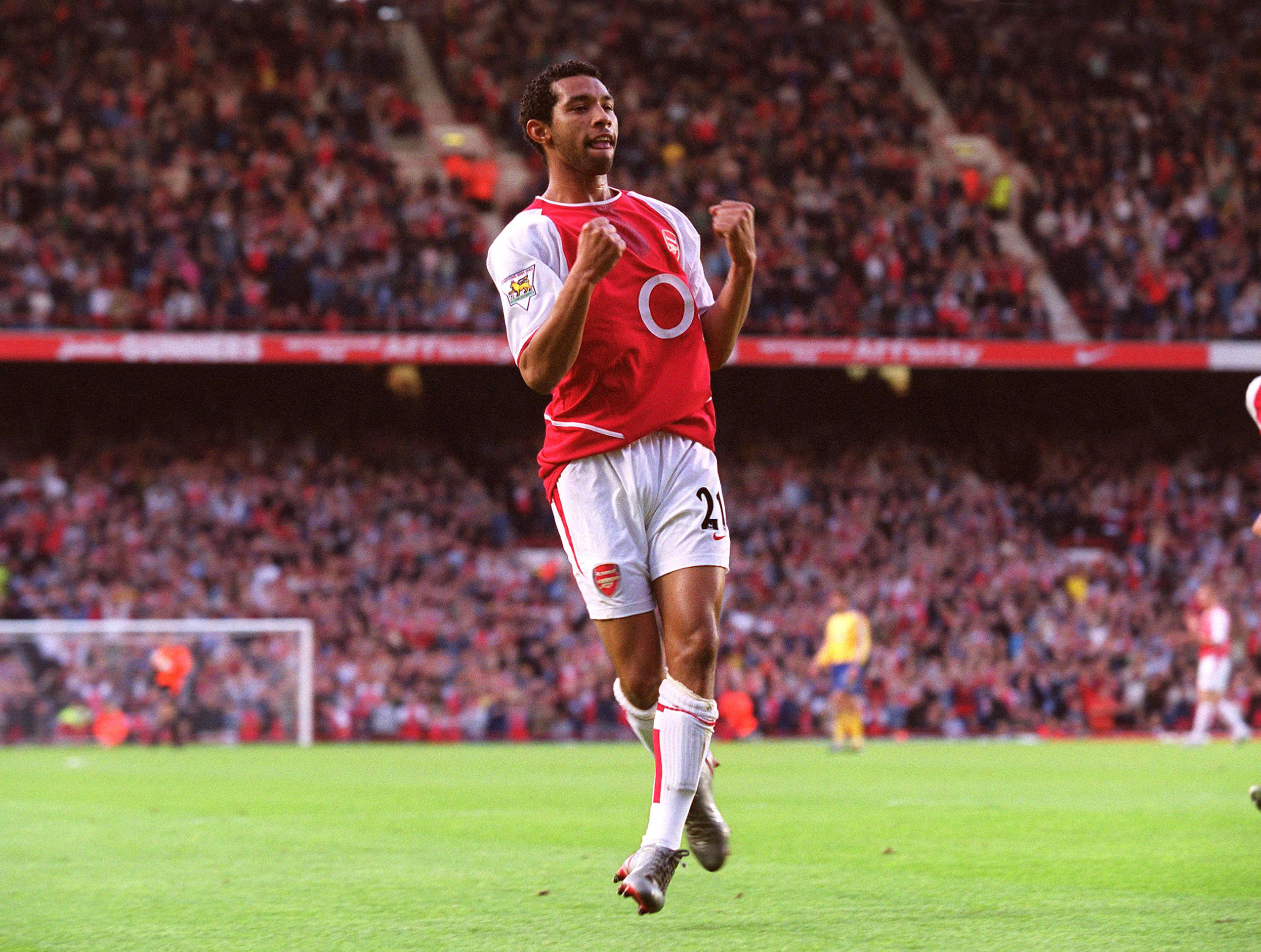 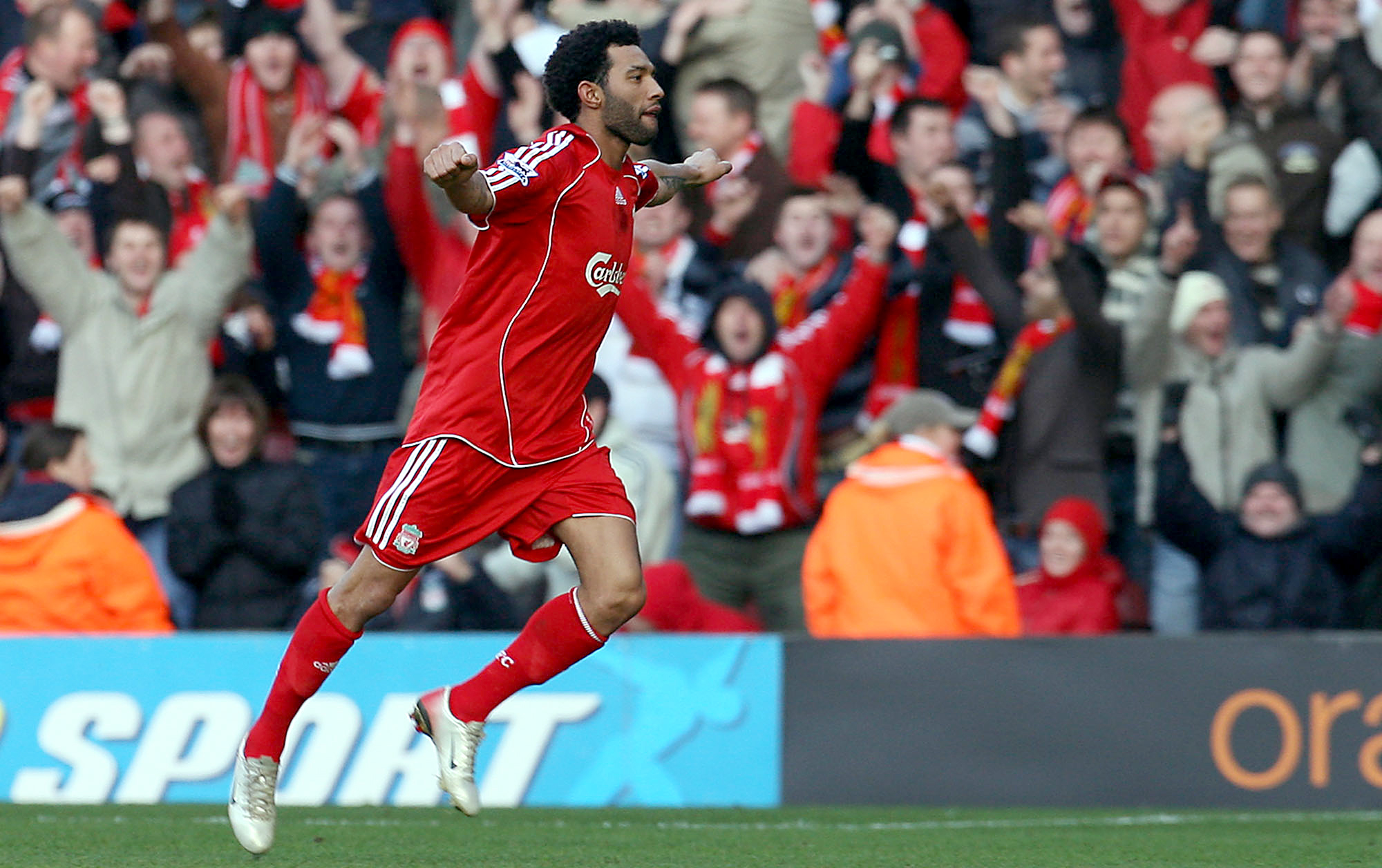