Game of Thrones star Bjornsson has been learning the sweet science for over a year now after calling out strongman rival Eddie Hall in May 2020. 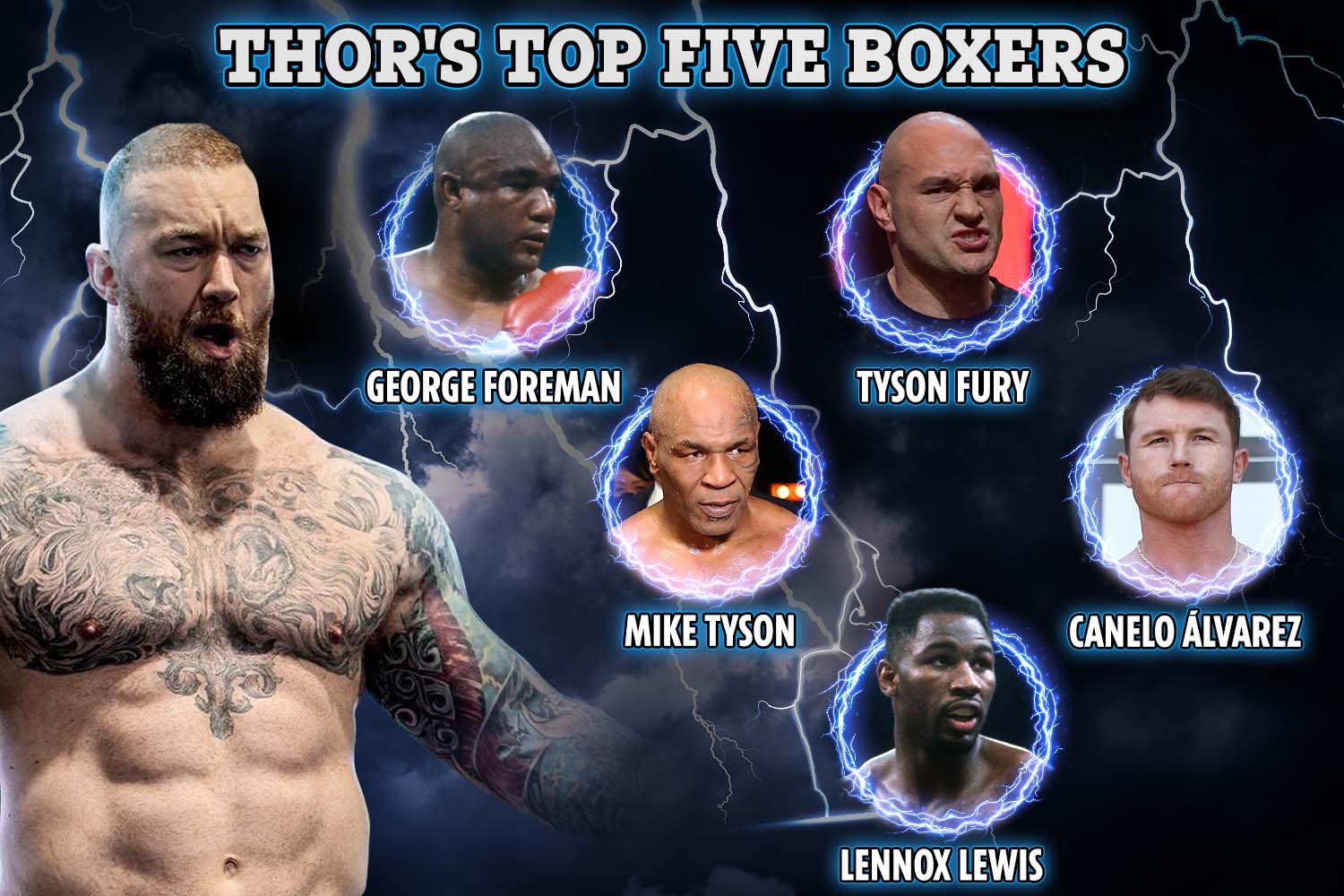 The actor – nicknamed 'Thor' – has had three boxing exhibitions in preparation for his grudge match with Hall, now set for March 2022.

And in an interview with SunSport, Bjornsson revealed England's Fury, 33, and Lewis, 56, are two of his favourite all-time boxers.

American heavyweight icon's George Foreman, 72, and Mike Tyson, 55, are also on that list.

His super-heavyweight fight with Hall, 33, was set for September, until his rival pulled out with a bicep injury.

It allowed Bjornsson, 32, one more exhibition tune-up, which he won in the first round, weighing a career-low 23 STONE.

That is NINE STONE, lighter than his days as a 450lb strongman competitor.

Hall has opted against warm-up fights of any sorts, instead focussing on behind-closed-door bouts and hard sparring.

But Reign Total Body Fuel ambassador Bjornsson backed his decision to learn on the job in front of the lights.

He said: "I've been in sports my whole life, and for me at least, but most people agree with me here that when you compete and step into the ring with referees with the lights on and the pressure, that's how you get better.

"That's how you gain experience and when you're able to learn from your mistakes as well. 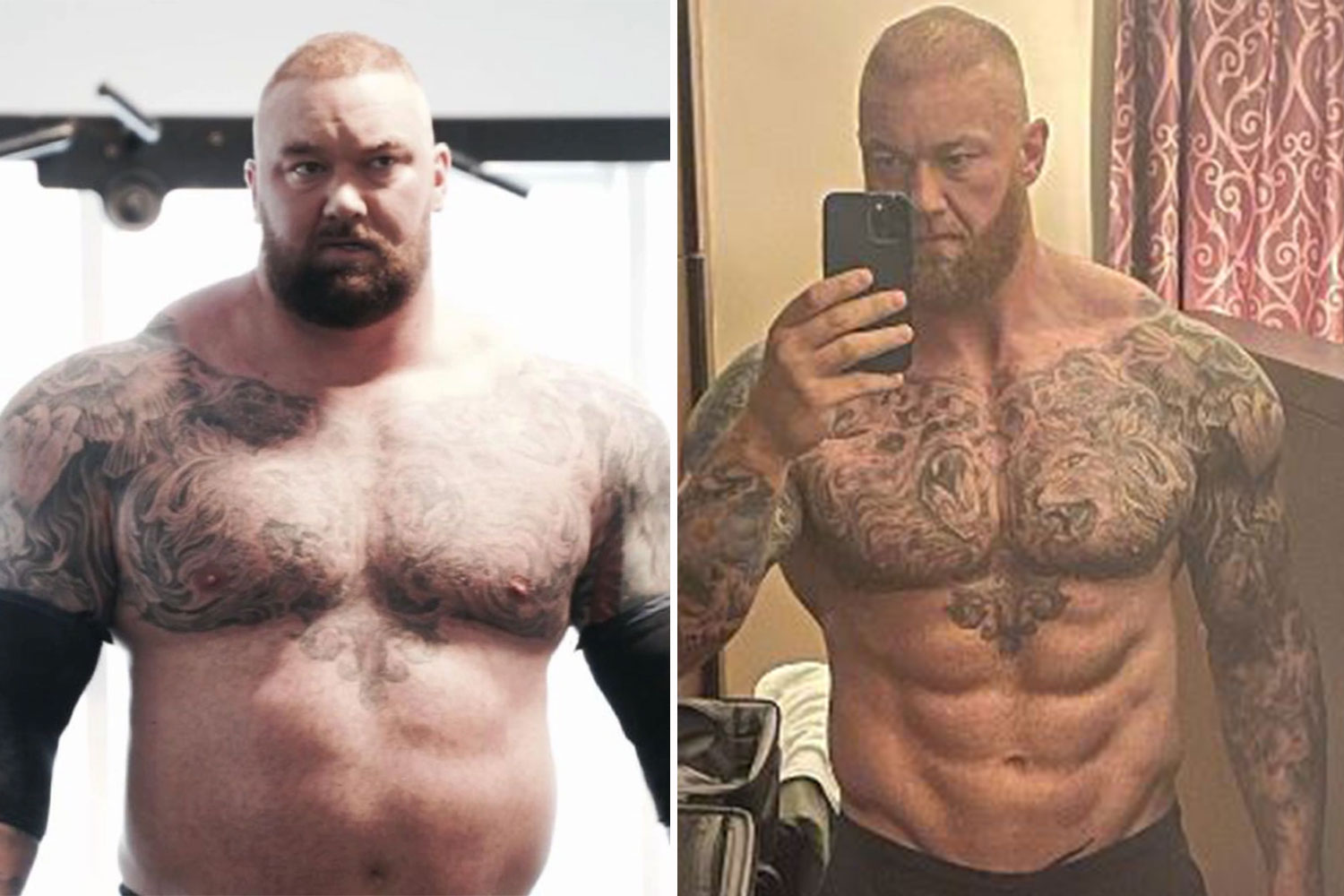 "I can train hard and spar extremely hard in training sessions but competing the way I'm doing, this was my third match, that gives me the most experience I could ever ask for.

"That's the reason why I'm doing it, because I want to be as prepared as possible before the Eddie fight.

"If I was him, I would definitely do exhibition matches and try to learn as fast as possible because neither of us want to lose this fight.

"So, I truly believe he is doing everything he believes is the best. He doesn't believe in those exhibition matches, but I do and that's fine.