LILLE centre-back Gabriel Magalhaes has reportedly landed in London to complete his £27million move to Arsenal.

The Brazilian was also a Manchester United and Napoli target but they look to have been beaten to the defender's signature by the Gunners. 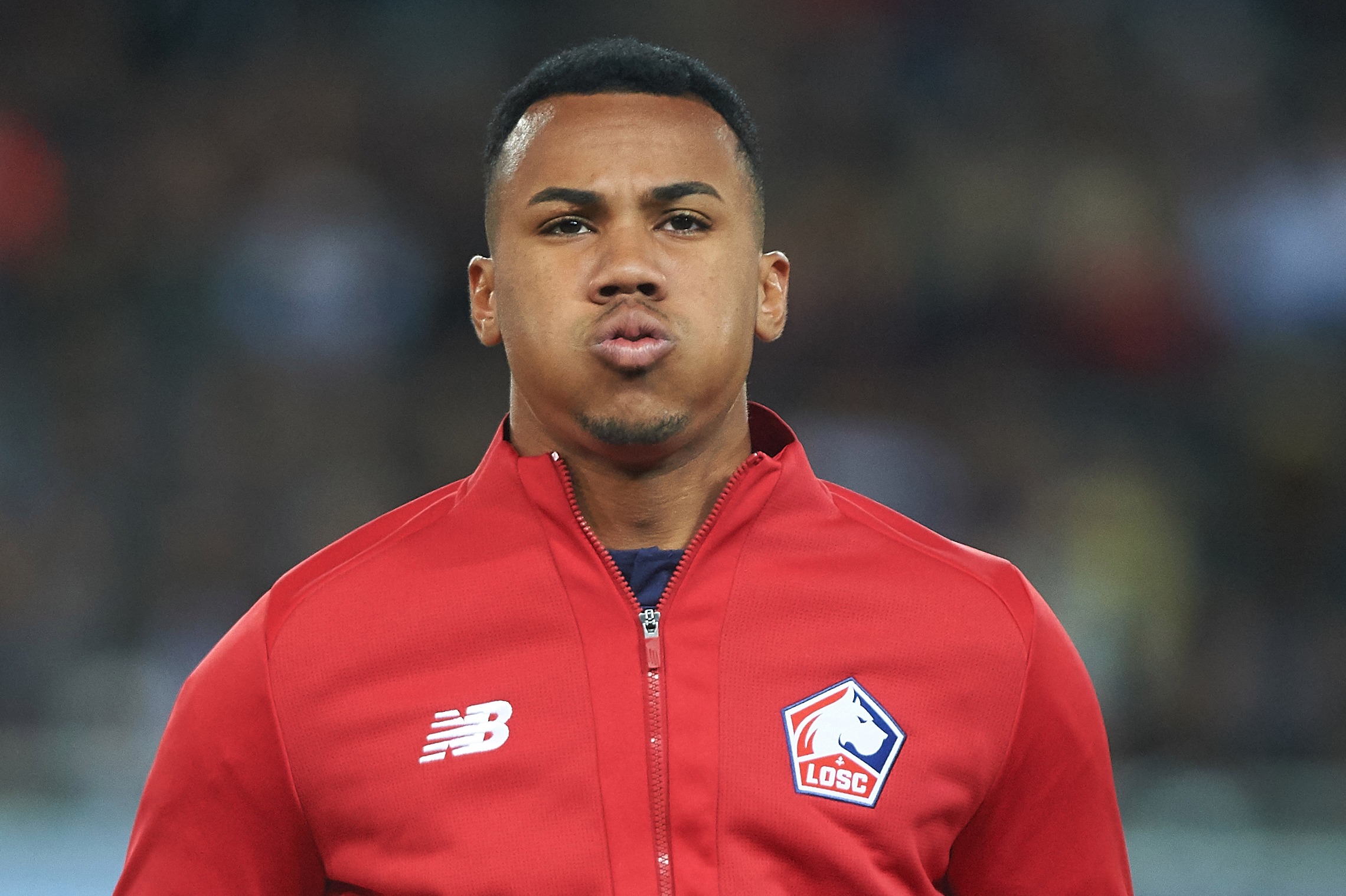 "Total agreement just completed: he will fly on Monday to London to sign his contract until June 2025, €30M to Lille (add ons included), official statement on next week. The deal is finally done."

United, Napoli and Paris Saint-Germain were looking to hijack Arsenal's move, but Mikel Arteta convinced Magalhaes to join his side.

The defender was said to be awestruck by a phone call with Arsenal's Spanish boss which has made him pick the Emirates.

But in a blow for the 22-year-old, his preferred No4 shirt is not available for him – with his future defensive partner William Saliba taking the number off Mohamed Elneny a few weeks ago.

Should he be patient, he could wear the No5 top with Sokratis being eyed up by Napoli after they failed to land the ex-Dinamo Zagreb loanee.

The No6 shirt seems to be the most likely with the number being vacant since Laurent Koscienly joined Bordeaux last year.

Gabriel will be the second Brazilian to have linked up with Arsenal this transfer window after Willian signed on a free transfer.