CHELSEA and West Ham Supporters' Trusts have slammed the Premier League for not yet announcing their kick-off time this weekend.

The London rivals face each on Saturday but the game has still not been given a start time by Prem officials. 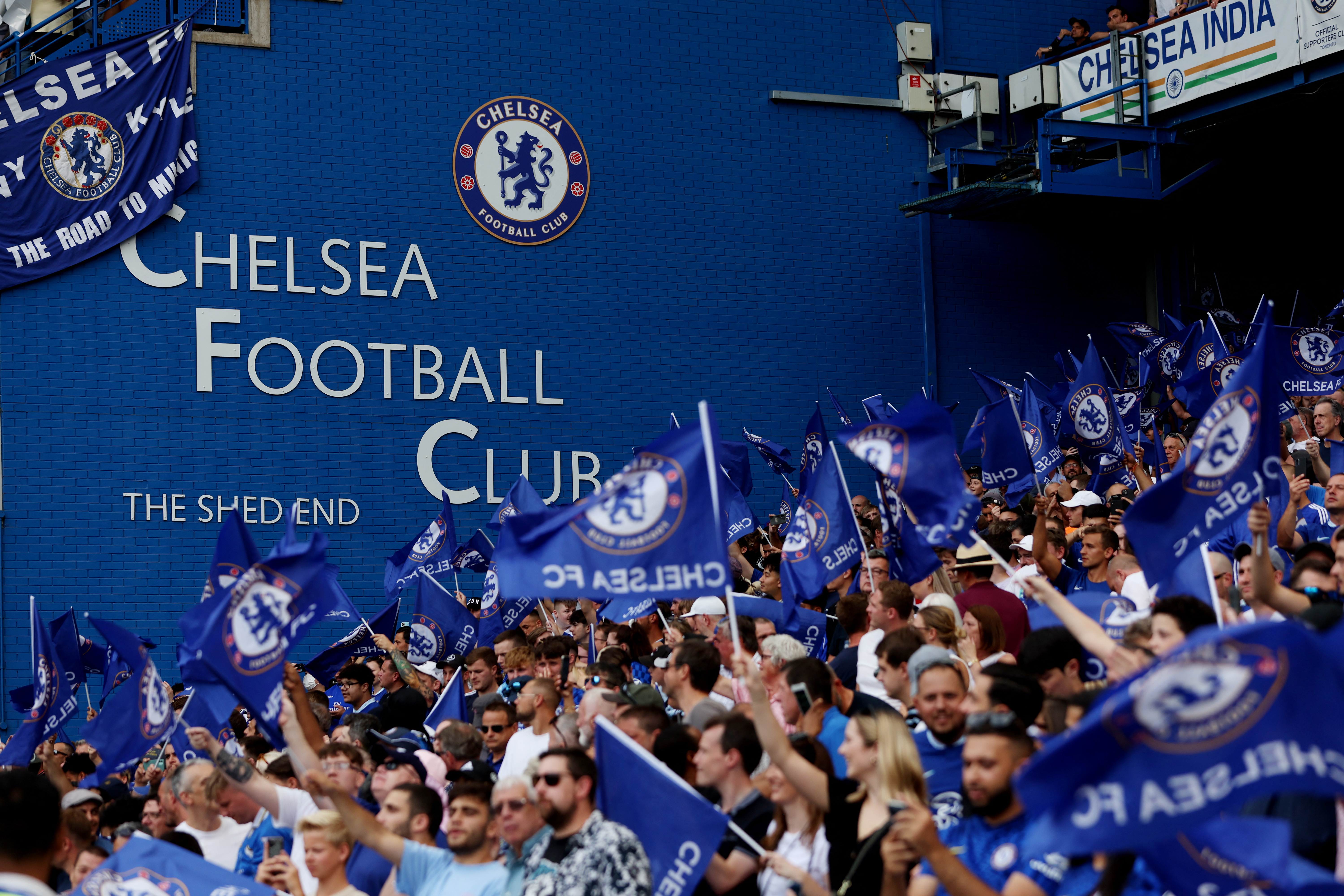 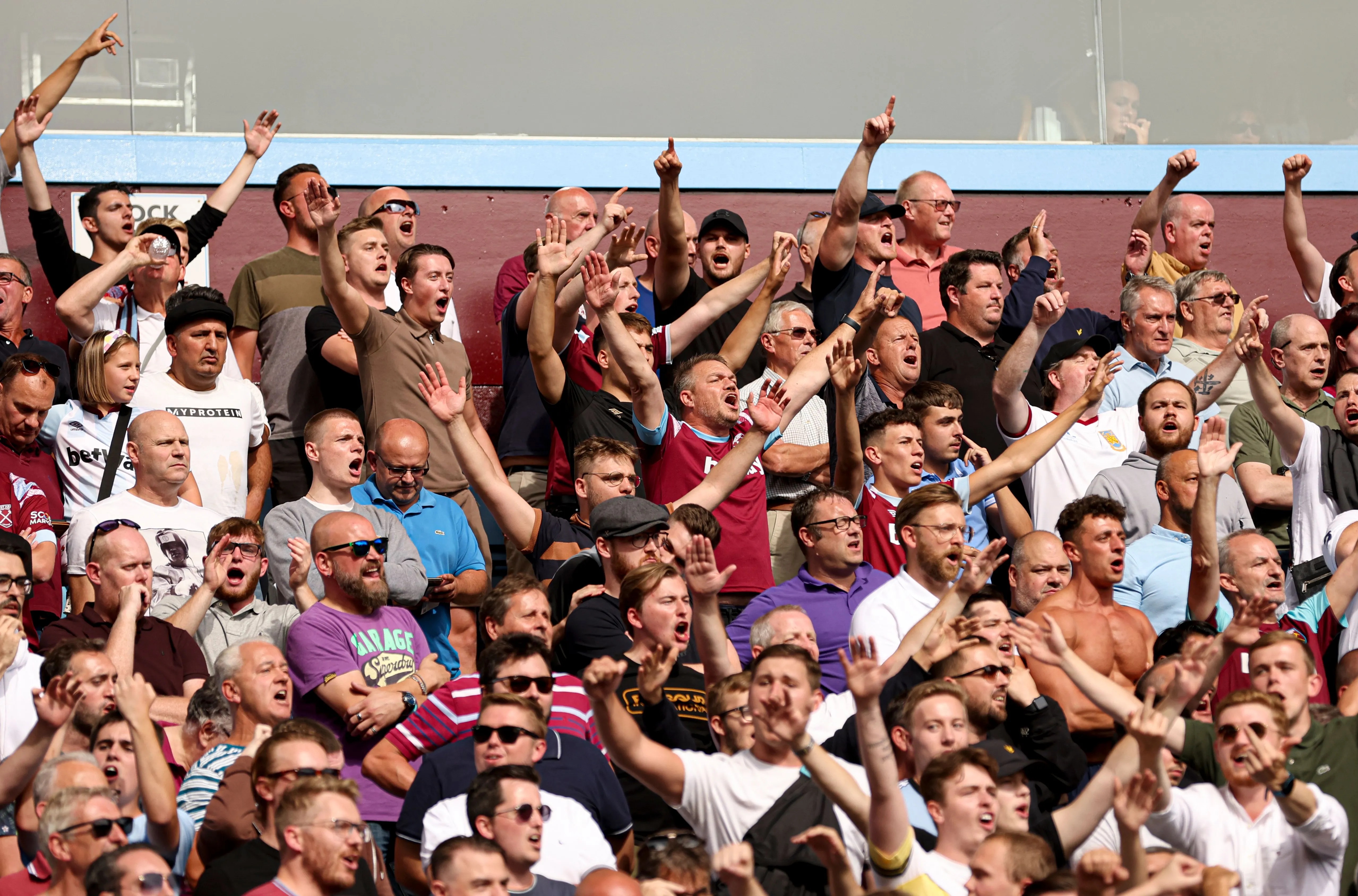 The match was initially supposed to take place on Sunday, but it's been brought forward by a day due to Chelsea's Champions League commitments the following week.

Chelsea were placed in Group E in the competition with AC Milan, Red Bull Salzburg and Dinamo Zagreb, after last week's draw.

And the Blues' first game in the Champions League against Zagreb is now on Tuesday September 6.

So Thomas Tuchel's side would have only had two days to prepare for the Champions League tie if their match against the Hammers went ahead on Sunday as originally planned. 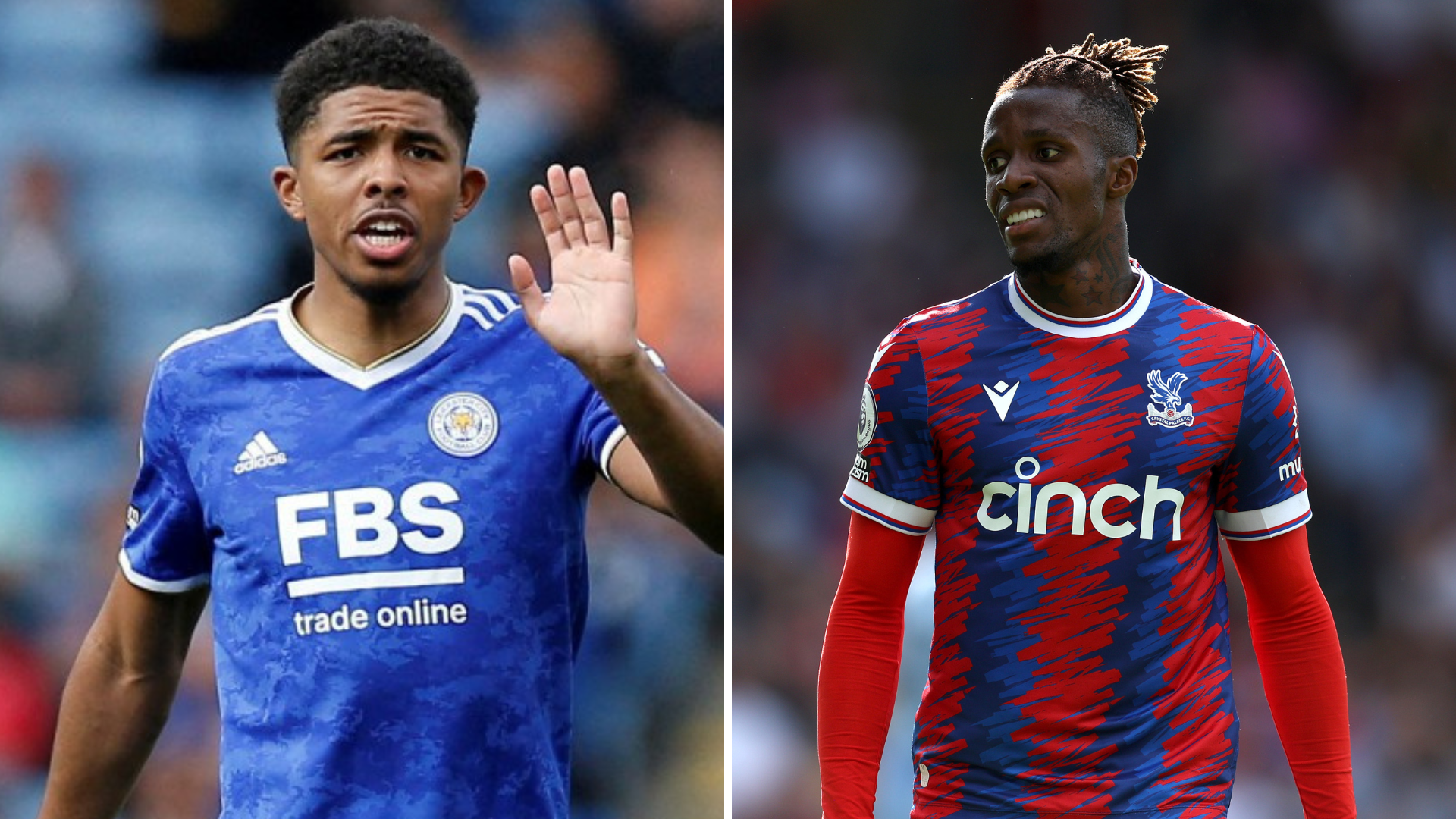 But now fans from both Chelsea and West Ham have been given no time to prepare for Saturday's Prem blockbuster.

Kick-off time is still slated as TBC (to be confirmed) on the Prem's website with just five days to go.

And the Prem's lack of clarity ahead of the game has caused supporters from both clubs trusts' to deliver a scathing joint statement to the league's decision-makers.

PAUL THE OTHER ONE

"It was totally unacceptable for the fixture date to be altered with only a week's notice, however, the broadcasting companies and the Premier League have still not confirmed the kick-off time – this is a disgrace."

"All parties have been aware since June the fixtures were announced in June that this game may have to be moved due to UEFA clashes.

"It is unacceptable that a comprehensive contingency plan was not created in advance to avoid the existing situation. The lack of planning and foresight has had an awful impact on supporters.

"Tickets have been bought, accommodation has been booked, travel has been paid for and plans have been confirmed. For supporters to not know the kick-off time five days in advance is deeply unacceptable.

"Supporters are being treated with complete contempt.

"The issue must be solved as a matter of urgency."

The Premier League are yet to respond to the statement made by the fans.

When the game does finally kick-off, Blues fans will see former player Emerson Palmieri in a West Ham shirt for the first time at Stamford Bridge.

Palmieri joined the Hammers in August for £13million after falling out of favour at Chelsea.