FULHAM have reportedly snapped up centre-back Marlon Santos from Italian club Sassuolo for £13m as Scott Parker looks to strengthen his side's defence.

The deal will be finalised soon with part of the transfer fee to go to Barcelona, according to Italian journalist Fabrizio Romano. 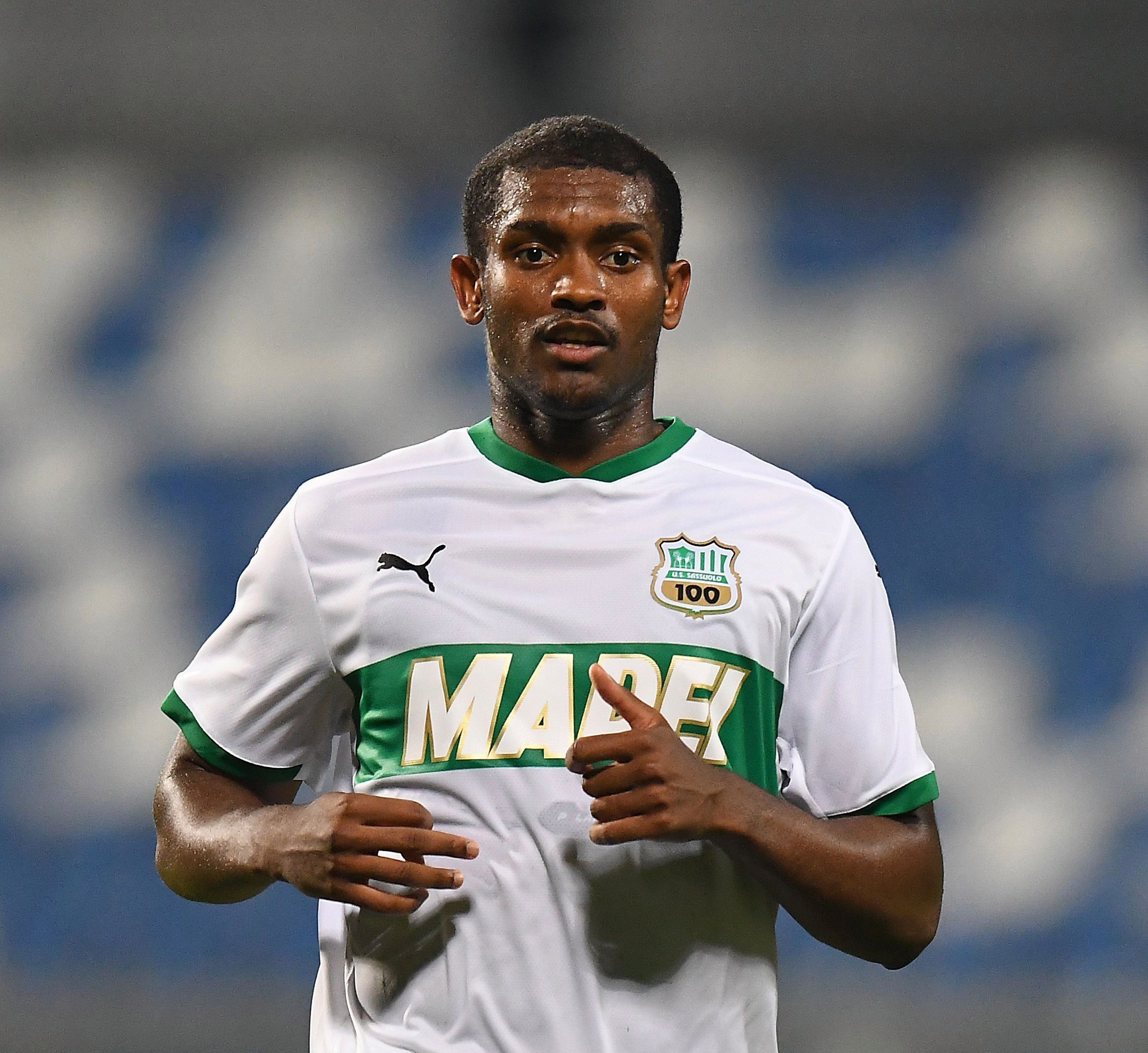 "We’ll see over the next few days if we can conclude them."

The Brazilian likes to get stuck in the action and last season he averaged 1.7 tackles per game.

He's also a good passer of the ball and last season he completed an average of 94.3 per cent of his passes, 60.9 passes per game, as well as 2.7 long balls.

This isn't the first time Santos has been linked with a move to the prem, and both West Ham and Southampton were associated with his signature before he moved to Serie A two years ago.

But the Hammers were thought to be worried by the six-footer's lack of physicality compared to more traditional Prem defenders.

He is seen by Parker as the answer to Fulham's defensive woes as the newly-promoted club have already let in seven goals in just two Premier League matches.

Speaking on the goals his side have conceded Parker said: "You cannot give up goals that we have given up.

"You can't expect to score four or five goals to win football matches in this league."

Fulham have shown their desire to stay in the league by bringing in a total of seven new players this summer, including keeper Alphonse Areola from PSG.

Andy Ruiz Jr. says 'I call the shots now' when it comes to organizing an Anthony Joshua rematch