FULHAM are making a big push for Angers No 10 Angelo Fulgini and could meet the £18million price.

The Cottagers know they will be losing Andre-Frank Zambo Anguissa to either Napoli or even Crystal Palace at the end of the season. 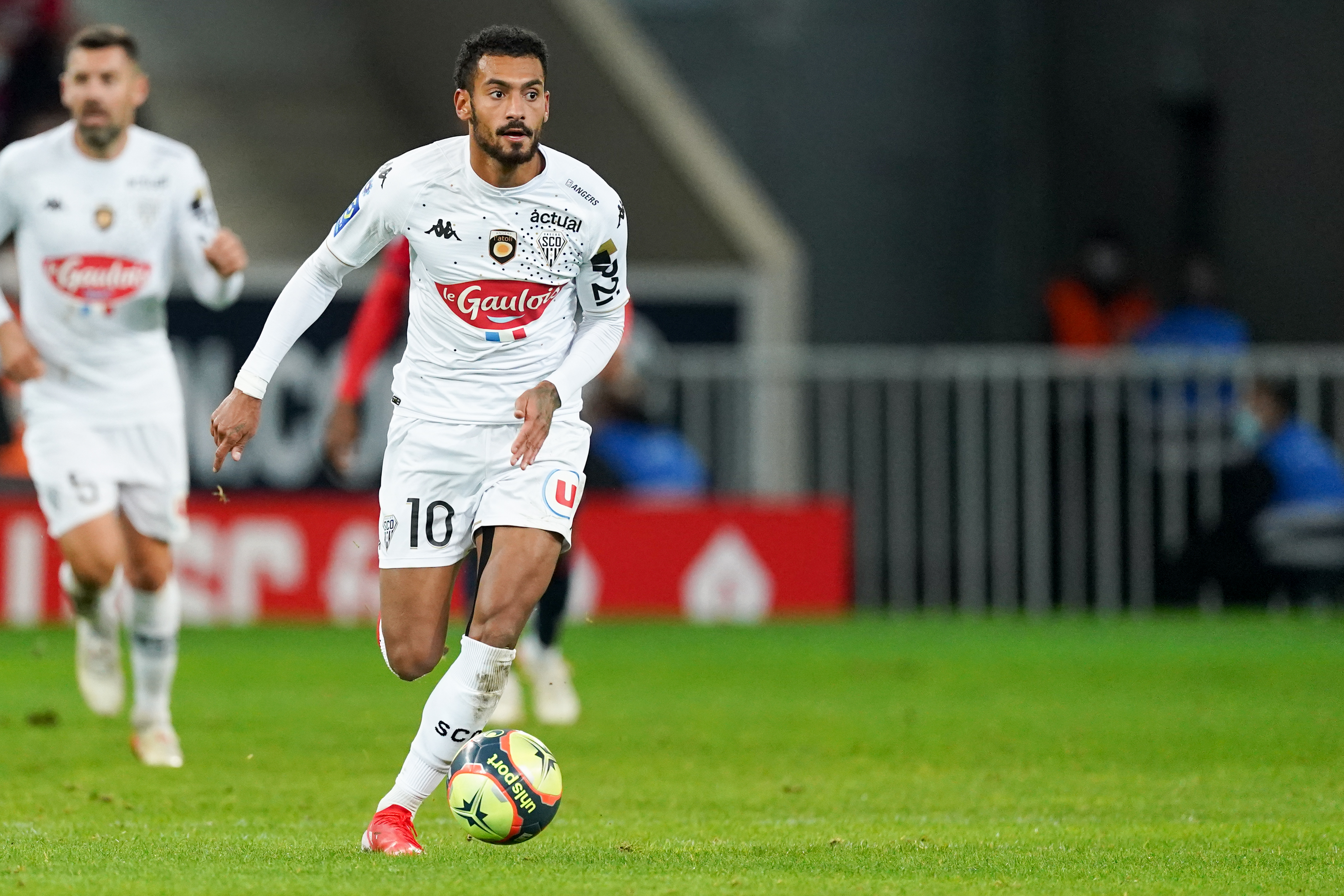 Eagles boss Patrick Vieira is a huge fan of the Cameroon international, who has been starring during his loan spell for the Napes outfit.

With the 26-year-old having just a year left on his contract at Craven Cottage, Fulham will be forced into selling the player to avoid losing him on a free.

And they will turn their attention to Angers ace Fulgini.

Ivory Coast-born Fulgini has shone for Angers, but they will sell and the player is desperate to come to England.

The 25-year-old has impressed for the Ligue 1 outfit this term, who sit sixth in the table – just two points off the Champions League spots.

Fulgini has been a key player for Gerald Baticle's side – chipping in with two goals and as many assists from 14 games.

SunSport exclusively revealed last month how his performances have caught the eye of Premier League clubs.

Officials from Angers were even sent to England to discuss his future.

Fulgini joined The Black and Whites from Valenciennes in 2017, having come through the Ligue 2 club's academy.

He appeared 84 times, netting nine goals before making the switch four years ago.

The former France youth international was also the subject of reported interest from Feyenoord over the summer.

But the two clubs couldn't agree a fee.