CHELSEA manager Frank Lampard is odds-on at 1/3 to be dismissed before the end of the 2020-21 campaign.

And bookmakers Betfair are offering several specials on exactly when the Englishman will be relieved of his duties at Stamford Bridge. 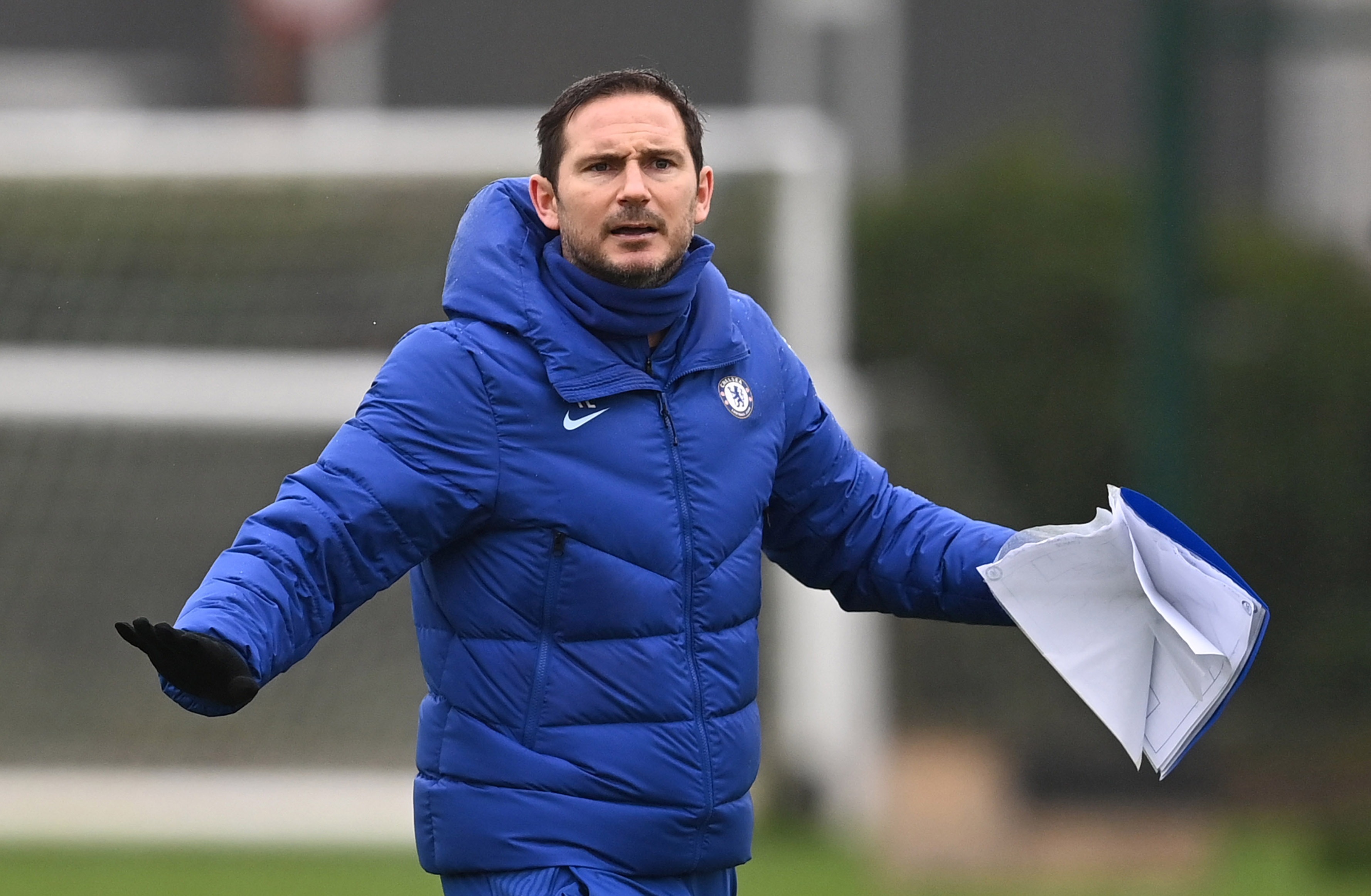 Lampard, 42, is under severe pressure at Chelsea following the midweek defeat to Leicester at the King Power Stadium.

The defeat was their fifth in eight Premier League outings and leaves the club anchored in eighth position – 11 points behind leaders Manchester United.

The Blues backed Lampard in the transfer market, spending over £200m on Hakim Ziyech, Timo Werner and Kai Havertz.

But none have lived up to expectations in West London – scoring a combined six goals at the midway point in the season.

Lampard now enters a run of fixtures that could determine his future with Chelsea.

They start with Sunday's FA Cup tie against Luton, followed by the visit of Wolves and Sean Dyche's Burnley.

Chelsea then play London rivals Tottenham on February 4 and bookmakers Betfair make it a 7/1 chance that Lampard won't be in the dugout.

Andriy Shevchenko, Thomas Tuchel and Massimiliano Allegri are the leading contenders to succeed him should that happen.

Lampard is priced at 7/2 to leave before Chelsea's Champions League last 16 first-leg tie against Atletico Madrid on February 23.

That fixture comes after games with Spurs, Sheffield United, Newcastle and Southampton.

The Blues then have their toughest period of the season with Manchester United, Everton, Leeds and the second leg with Atletico before a trip to champions Liverpool.

And the bookies think Frank is most vulnerable after that run, priced at 5/4 to be axed before the game with Jurgen Klopp's side.

Jamal Murray Has A Great Deal Of Sauce