THE four Brazilian footballers killed in a plane crash on Sunday had only just joined the club and were yet to make their debuts.

Pictures of the new signings for fourth-tier club Palmas FR have been released. 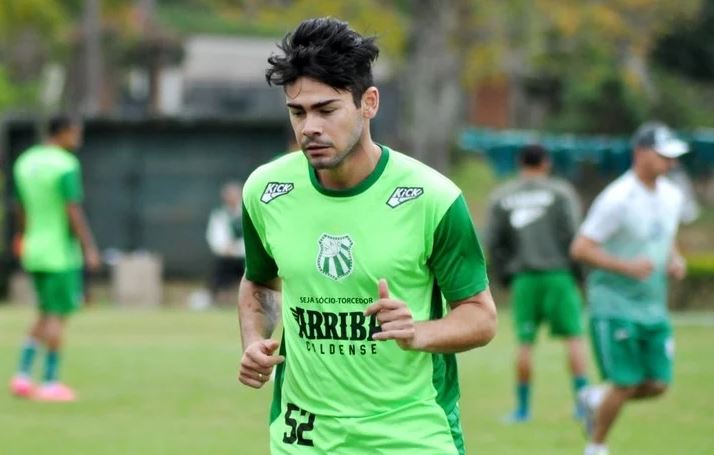 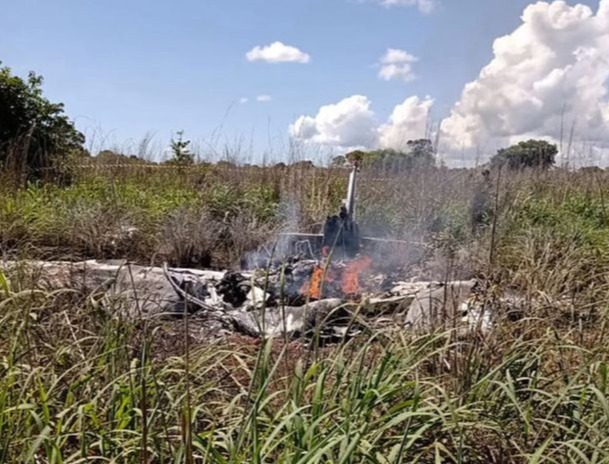 The Brazilian team suffered heartbreak when the aircraft carrying the quartet, as well as club president Lucas Meira, plunged into the ground and burst into flames at the end of the runway.

They were on their way to the central region of Goiania to play a cup match against Vila Nova.

Their club revealed after the tragedy they were travelling separately from the rest of the squad on a small private plane because they had tested positive for Covid-19 but had just reached their last day of self-isolation.

The cause of the accident remains under investigation.

Brazilian side Chapecoense, which lost 19 players in a crash in 2016 after their plane ran out of fuel near the Colombian city of Medellin, said in an emotional tweet: “The news of the plane crash that claimed the lives of several players as well as the president of Palmas FR has caused us great sadness.

“Unfortunately we know what his moment of unsurmountable pain caused by irreparable loss is like. 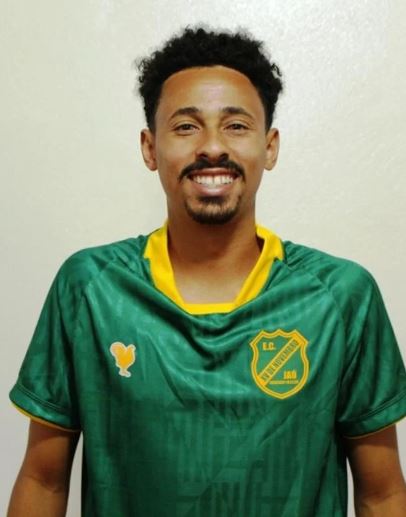 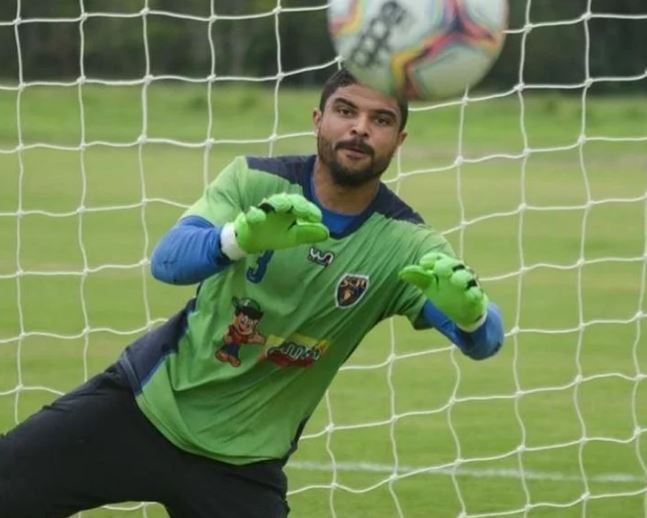 “We wouldn’t want any other club to feel the same.

“We would like to express our complete solidarity to the mens’ family and friends and club supporters.

“You will not go through this alone.”

Other clubs also sent messages of support to the team hit by the tragedy.

The pilot of the plane that went down has been described as 'very experienced' by friends. There were no survivors.

The accident happened around 8.15am local time on Sunday.

Palmas FR said in a statement, in which it named the six men who died: “At this moment of pain and consternation the club asks for prayers for their families, who will be given the support they need.” 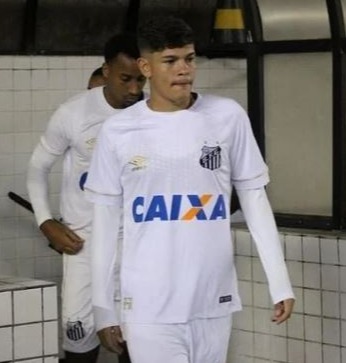 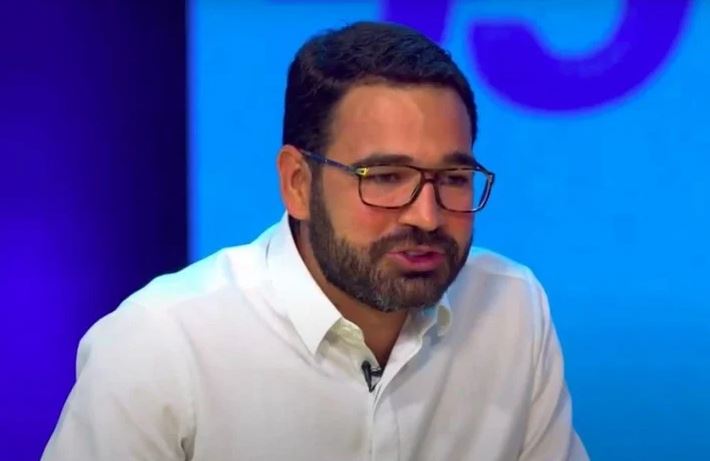 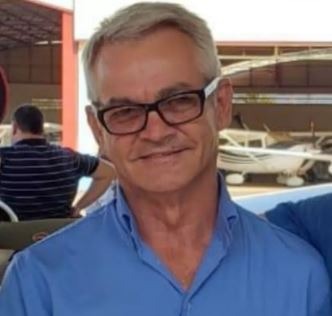 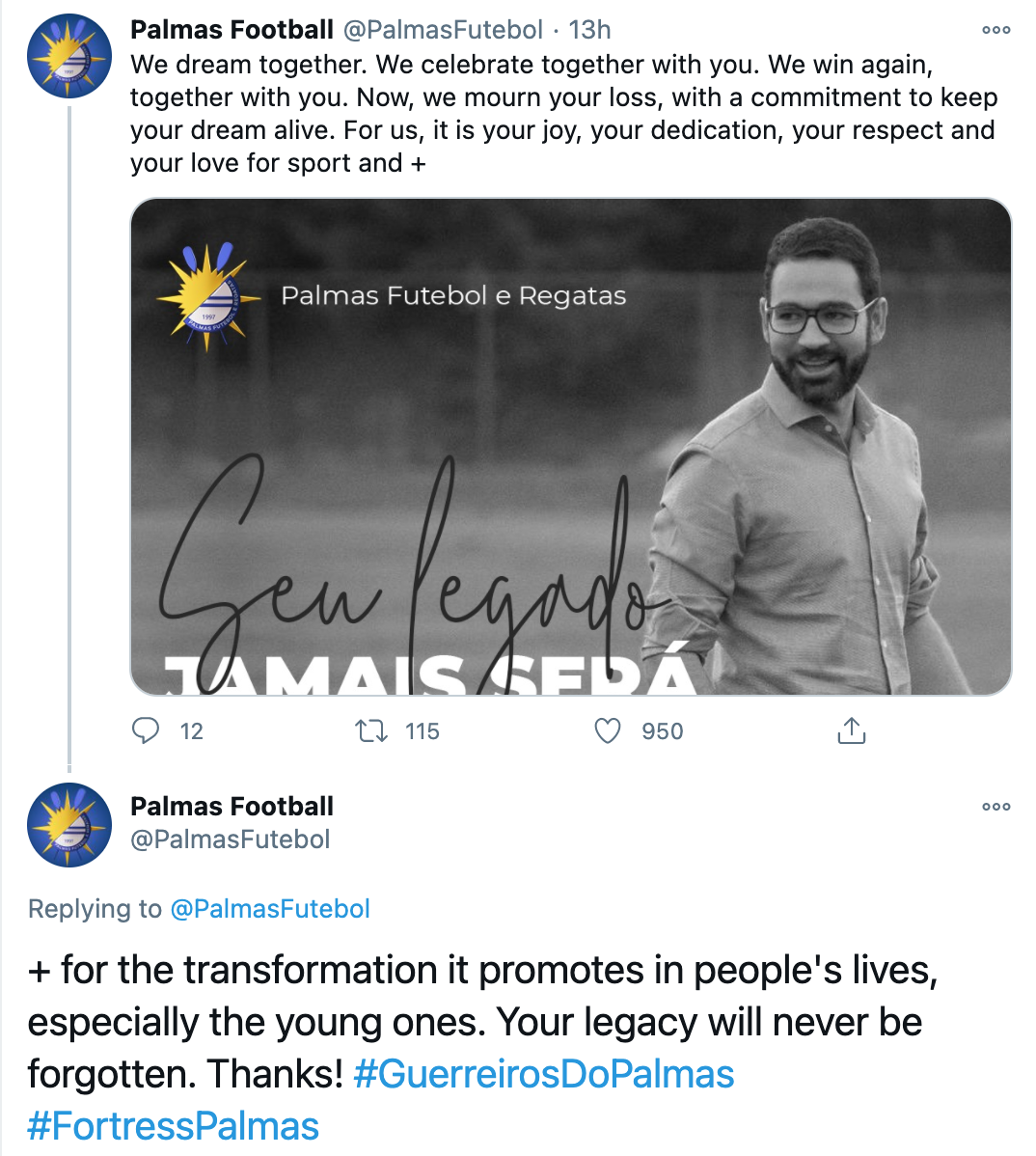