The Dubliner steps back into the Octagon on Saturday night to take on Poirier for the second time this year in a much hyped trilogy fight. 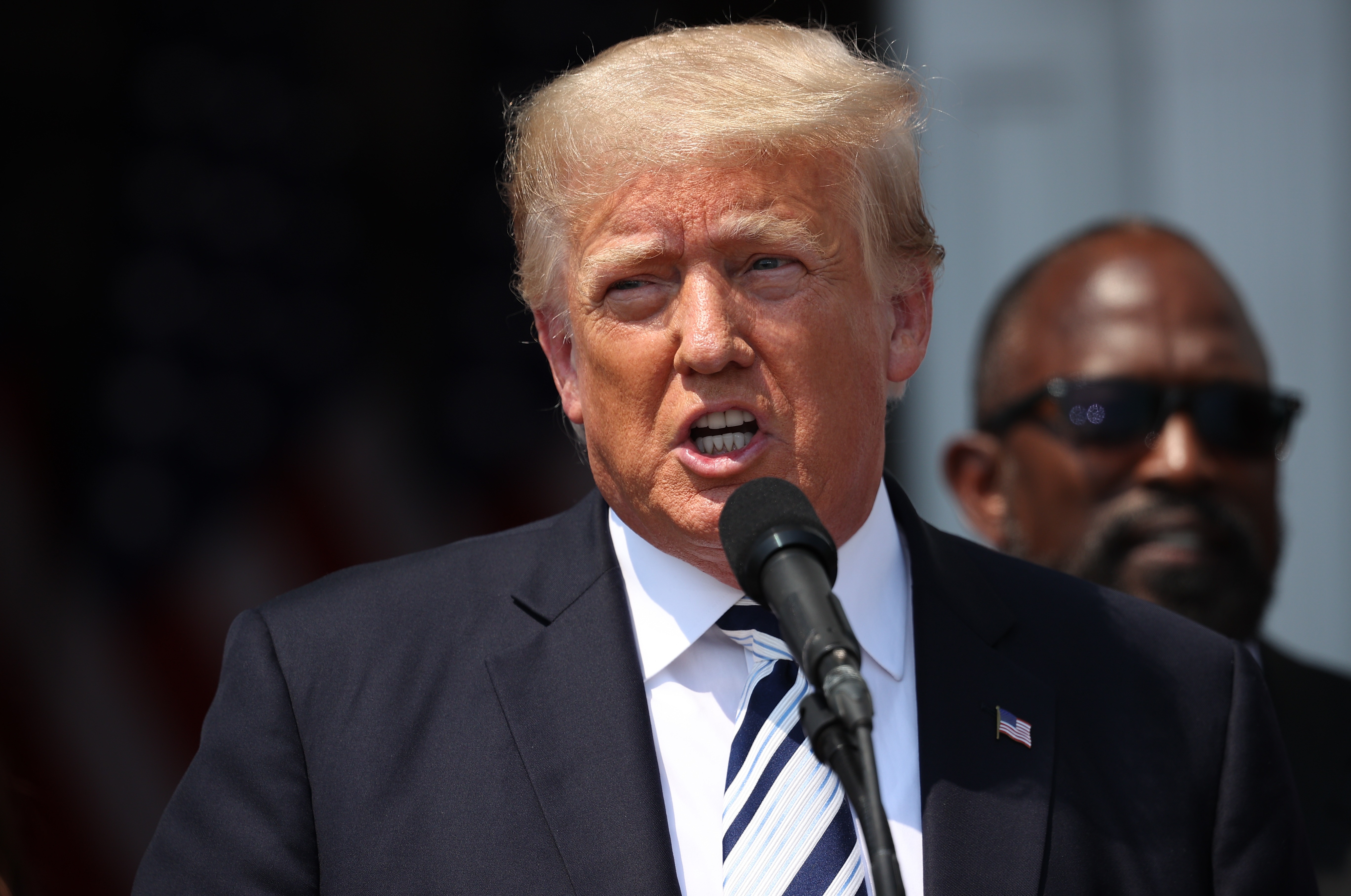 The Notorious suffered a shock second round knockout defeat to Poirier when they met back in January of this year.

McGregor won against The Diamond when they met in 2014, and with the series tied at 1-1 the winner is expected to go on to challenge for the UFC lightweight title.

UFC 264 is set to take place in front of a packed out T-Mobile Arena in Las Vegas in the early hours of Sunday morning for Irish fans.

And UFC boss Dana White confirmed that former US President Trump will be among the star studded crowd. 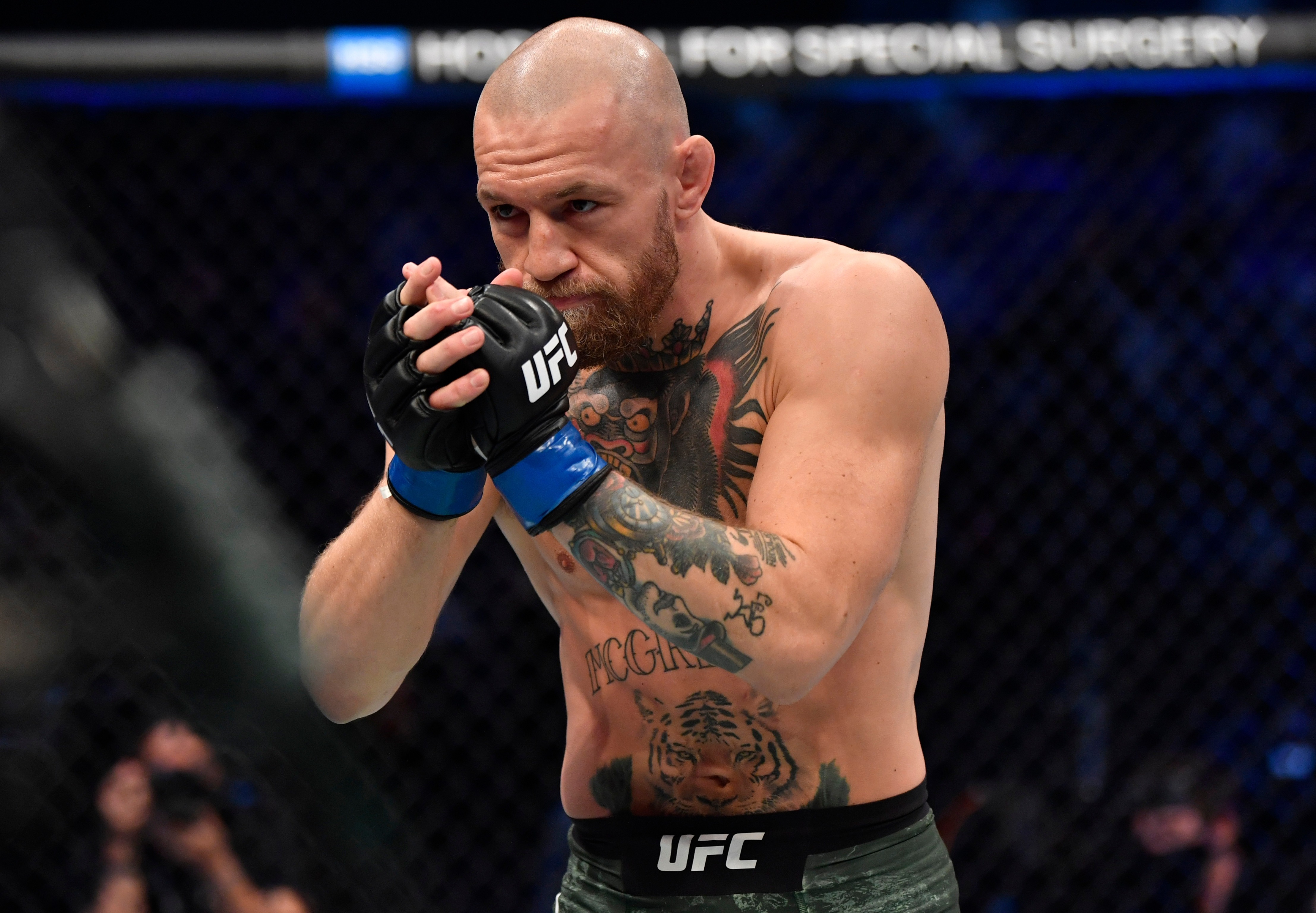 McGregor has a history with Trump after Tweeting his support for the controversial US President during his time in office.

The Dubliner paid tribute to the divisive former reality TV star when he celebrated his third year in office on Martin Luther King Day.

"Most certainly one of them anyway, as he sits atop the shoulders of many amazing giants that came before him. No easy feet.

Trump then congratulated McGregor on his victory over Donald Cerrone, his only UFC win in the last five years of his career.

McGregor is desperate to get the win on Saturday night and put himself back in title contention but UFC legend Michael Bisping believes he could RETIRE if he loses again.

He said: "If he’s not going to be the champ, and that is a long way off, what is he going to do?

"He’ll always be the main event but is he just doing to do random fights against people that don’t mean anything?”

“He’s made his money. He always said that he was going to get rich and get out. He’s certainly got rich.

"The last part is to get out. If he can’t beat Poirier and can’t fight for the belt anytime soon, then what?”

Deontay Wilder has 'missed boat' on Tyson Fury trilogy and Anthony Joshua fight and could be 'done', reveals Eddie Hearn