FORMER Rangers star Jermain Defoe has been banned from driving for six months after he was caught speeding. 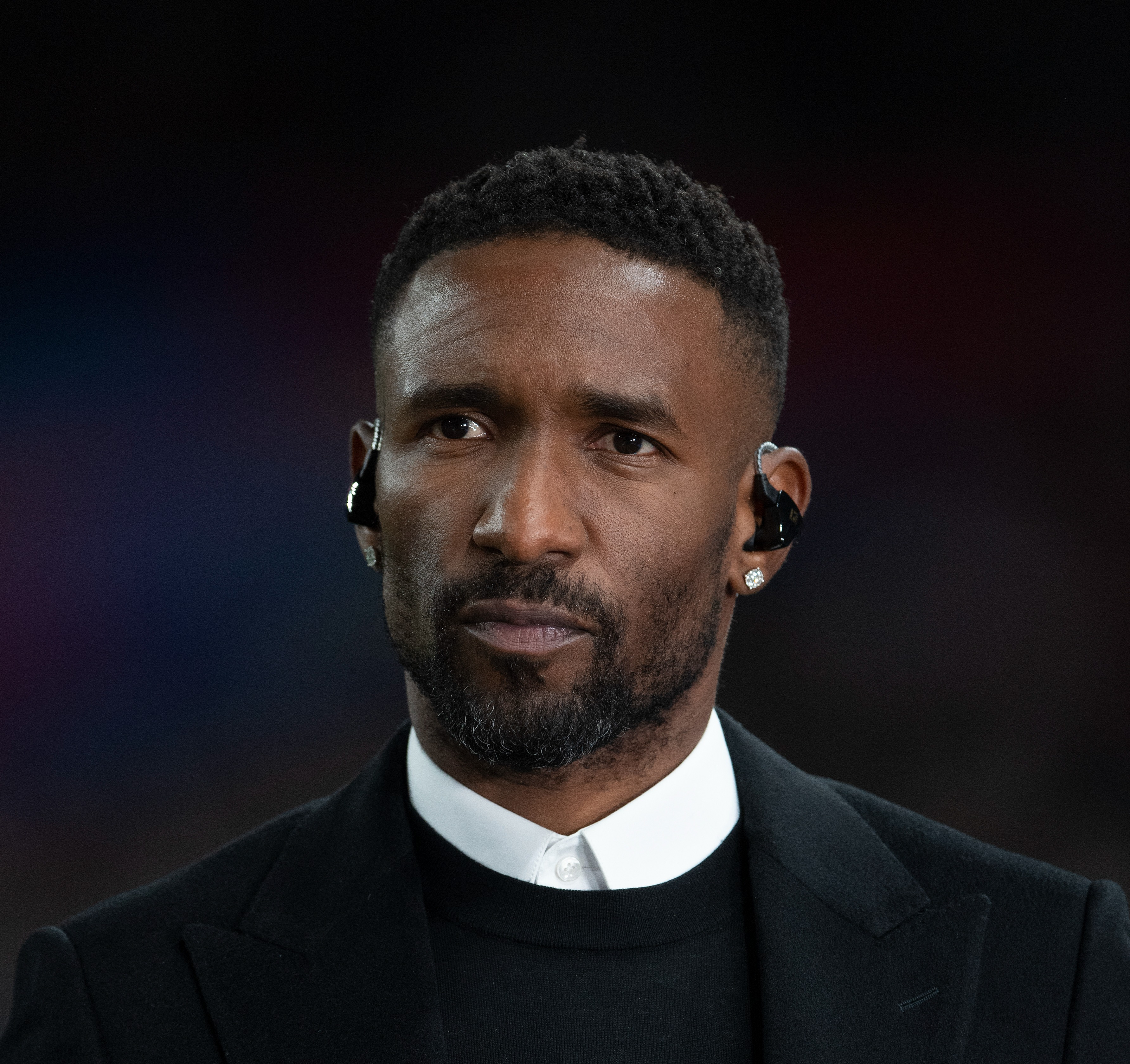 Glasgow's Justice of the Peace Court was told Defoe was behind the wheel of a Range Rover at the time.

Prosecutor Ryan Watson said the striker was snared by a speed camera in the area's Mill Street around 11pm.

The ex-England international – who also played for West Ham, Tottenham and Sunderland – pled guilty to the single charge of speeding.

Paul Mullen, defending, stated: "He apologises to the court for a momentary lapse in judgement."

The lawyer added that Defoe, then of Bearsden, East Dunbartonshire, was dropping off a female colleague and was unfamiliar with the area.

Mr Mullen also forwarded references to JP Colin Marchment for charities that he is involved in.It was revealed that Defoe already had 11 penalty points on his licence.

JP Marchment added an additional four points of the offence – disqualifying him from driving for six months under the totting up procedure.

The former footballer, now of Chigwell in Essex, was also fined £480.

The Crown accepted a not guilty to a separate speeding charge of 75 miles per hour in a 50 zone.

Allegations stated Defoe was driving on the M74 in Glasgow's Polmadie on April 9, 2022 behind the wheel of another Range Rover.

He was banned from the road in 2009 and he was up in court a year later for being caught with a phone while driving.