JEVANI BROWN used to work for Amazon but is now delivering for Colchester.

The striker – who was converted from a No10 in the summer – has been at his Prime by scoring 11 goals already this season. 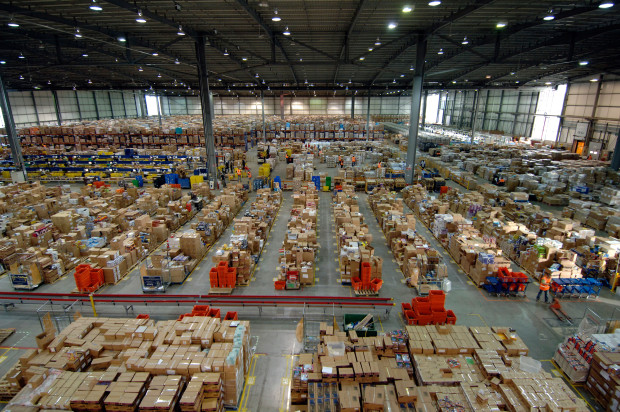 But Brown, 26, saw his career hit the buffers when he was booted out by Peterborough after a lifestyle of boozing and partying.

And he soon found himself working ten-hour night shifts in an Amazon warehouse in Milton Keynes.

He said: “It was the worst job I’ve ever had. I was 21 at the time and not really playing. I was doing the night shifts where literally I’d get up, go to work, come home, go to sleep and repeat.

“It wasn’t like I had to do anything hard or heavy lifting but I’d be repeating the same thing for ten hours every day. It was draining on the mind.

“I’d have to pick out various products, pack them and even make books. I never realised, until I worked there, that they put books together.

“So, for example, if you bought an autobiography on Mike Tyson, I’d have to go to a machine and line up the laminate covering to the pages and out it popped perfectly. It was so boring.

“Don’t get me wrong, I’m a big fan of Amazon Prime – I have it myself – but I’d much rather be on this side of it, ordering things, rather than their side!” 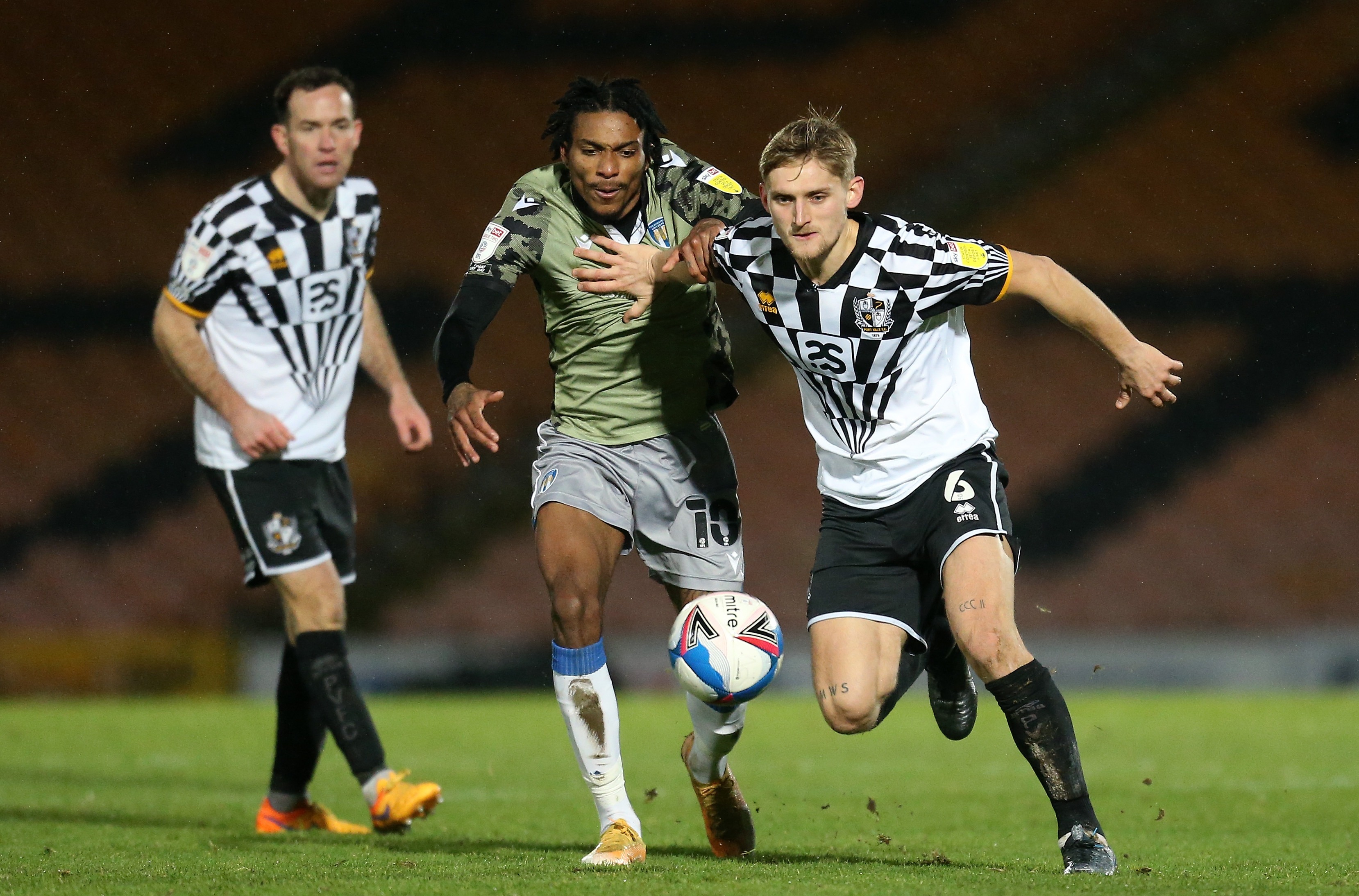 Brown has two regrets in his early days as a footballer – taking the advice of a “dodgy agent” not to sign for Birmingham when he was 16 and then leading the wrong lifestyle at Posh.

The striker was on the books of MK Dons for five years from the age of 11 and says he got duped into turning down a chance to go to St Andrew’s.

He said: “I had a deal offered to me by Birmingham but the agent wanted more money and advised me not to take the deal because he could get me somewhere else.

“I was young and naive and went along with what he said. I thought that is how it works.

“So I was at home waiting for the phone to ring and I’d call him for an update. He’d always say, ‘We are close to finalising this’ and was claiming Championship clubs were after me. He gave me false dreams for two years.

“It’s a shame because Birmingham asked me to come in with my mum to sign for them.

“What I’ve learned is football is full of dodgy agents. Had I signed that contract, who knows what might have happened.”

Brown had been doing well up to that point – having been selected for the Jamaica squad that went to 2011 under-17 World Cup in Mexico.

But at Peterborough he found his career crashing after a series of wrong lifestyle choices.

He admitted: “I was doing well and there were a few clubs interested in me.

“I signed a four-year deal at 18 but off the field I was bad. I was going out partying and drinking all the time – even the night before games. 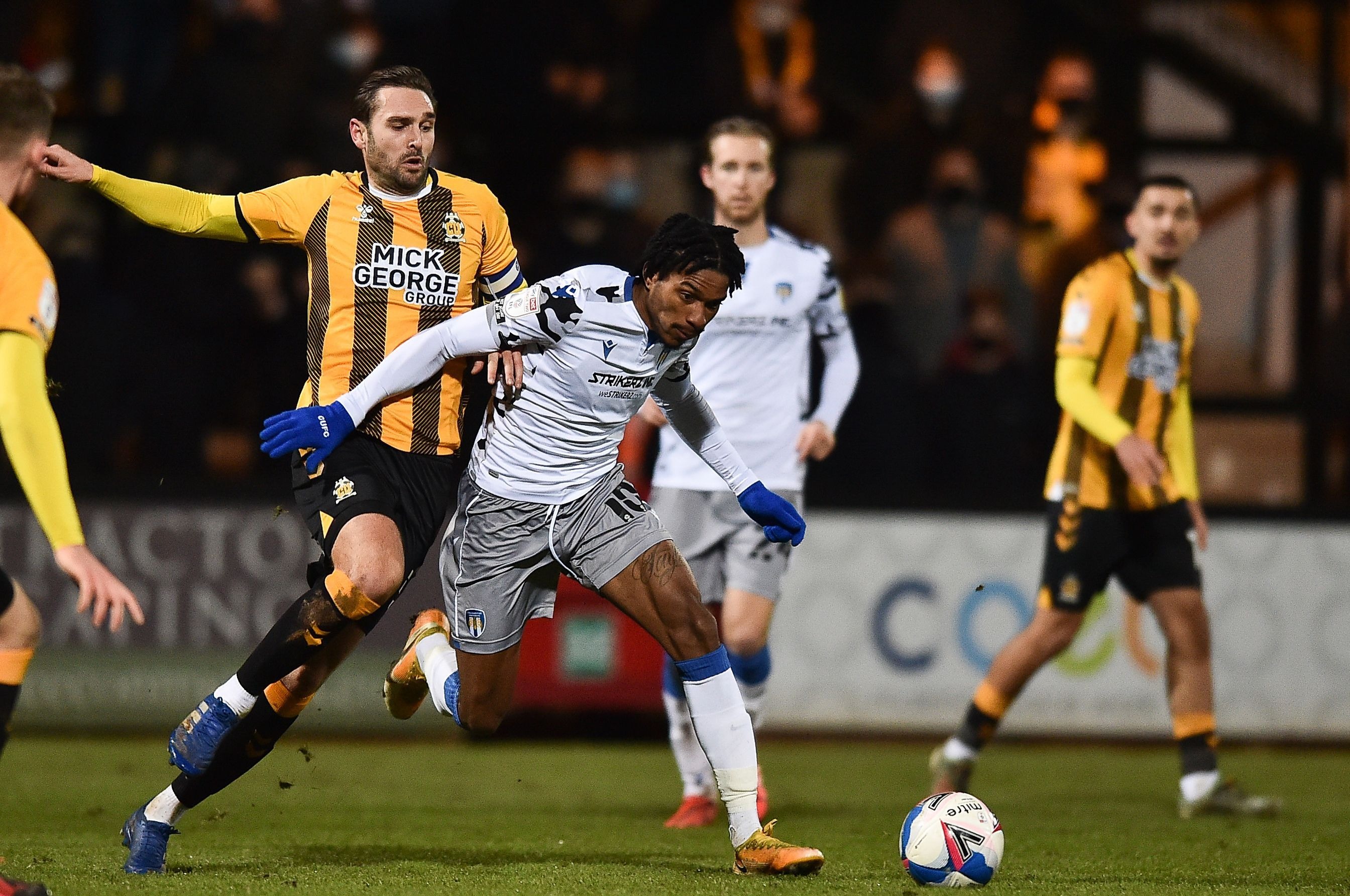 “The club gave me a few warnings and it got to the point where they lost patience as I wasn’t learning and my contract was terminated.”

Brown soon found out the hard way how brutal football can be when it appeared Norwich were offering him a quick route back into the game with a trial.

He said: “I was meant to go there on trial – but it transpired that they spoke to Peterborough about me and nothing came of it.

“In football, you can quickly get a bad name for yourself and I couldn’t get a club.”

Brown stopped playing for a year until he became a proud father of his now six-year-old daughter Jayla.

It was around this time that the penny dropped – he needed to get his career up and running.

And – after spells in non-league with Arlesey, Kettering, Stamford and St Neots – he got himself back into the pro game three-and-a-half years ago with Cambridge United. 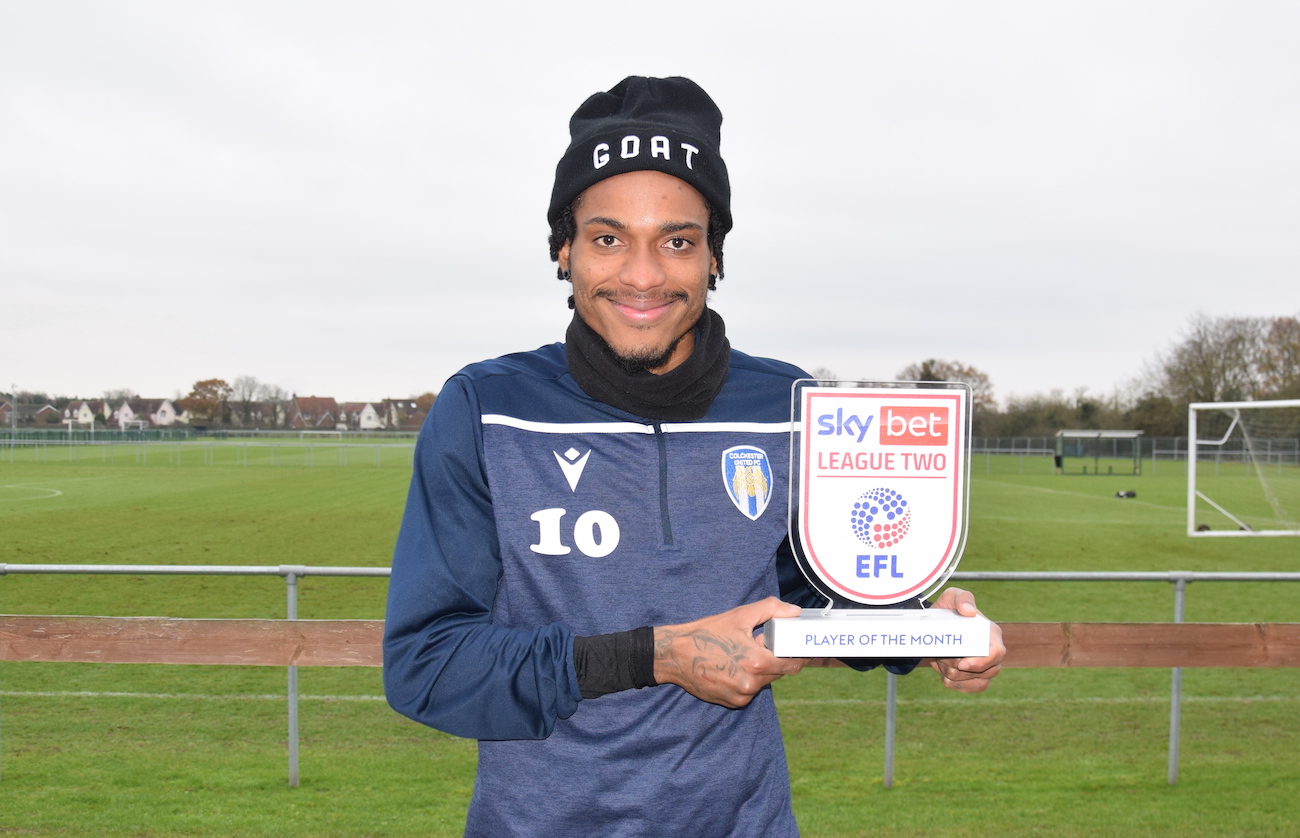 He said: “I played well in a friendly for St Neots against Cambridge and they signed me. I wasn’t expecting to go straight into the side but Shaun Derry, the manager there, showed great faith in me.”

After a brief loan spell with Forest Green Rovers earlier this year, he signed for Colchester in the summer.

And having played as a No10 before this season, boss Steve Ball has converted him into a No9.

That move certainly paid off with Brown smashing TWO hat-tricks – and eight goals in total – in November, which won him the SkyBet League Two player-of-the-month award.

He said: “We didn’t have any strikers in pre-season so the manager played me there in the friendlies and I scored a few goals.

“November was mad. I have the two signed matchballs for the games against Stevenage and Southend at home. I’m hoping I might start a little trophy cabinet!”

Brown certainly feels like he is at his prime – and thankfully not Amazon Prime!