JACK RODWELL'S descent from England golden boy to forgotten flop continued as he was one of six Sheffield United players released. 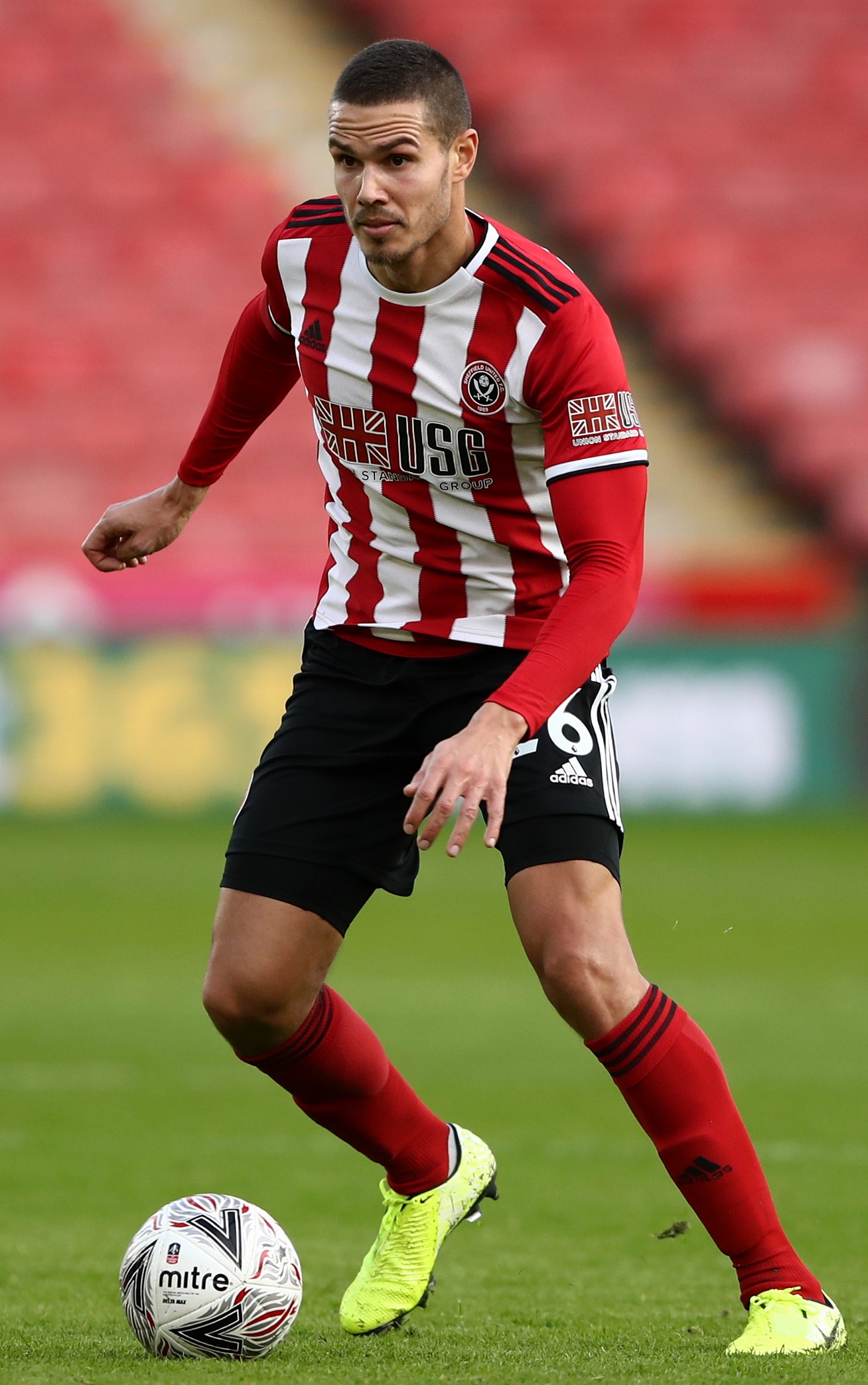 New boss Slavisa Jokanovic is overhauling United after they finished bottom of the Premier League and manager Chris Wilder departed.

And it means Rodwell's injury-hit decline has hit another low – after he infamously refused to have his £70,0000-a-week Sunderland contract cancelled in 2018.

The Blades are freeing five other players, most notably ex-England and Everton centre-back Phil Jagielka, 38.

Midfielder John Lundstram, 27, and goalkeeper Simon Moore, 31, are also on the way out, as many expected.

But it is Rodwell's departure that best shows how fortunes can change so dramatically in football.

City signed him on a five-year deal for £12million in August the next year.

But he moved to Sunderland in 2014, bemoaning his lack of chances at the Etihad and warning other English starlets to beware joining City.

Rodwell's spell on Wearside was notorious as he picked up a huge pay cheque whilst frozen out and reportedly rejected transfers overseas.

He did, however, stabilise his career with Blackburn in the Championship during 2018-19, only to reject a new contract the next summer.

And after eventually joining the Blades in January 2020, he played just 73 minutes in all, leaving his career in limbo.