A FOOTBALL boss has been handed a three-match ban… for twice groping his TESTICLES during a game.

Gustavo Quinteros, 55, who has managed Bolivia and Ecuador, was sent off during Chilean outfit Colo-Colo's 1-0 win at Antofagasta on Sunday. 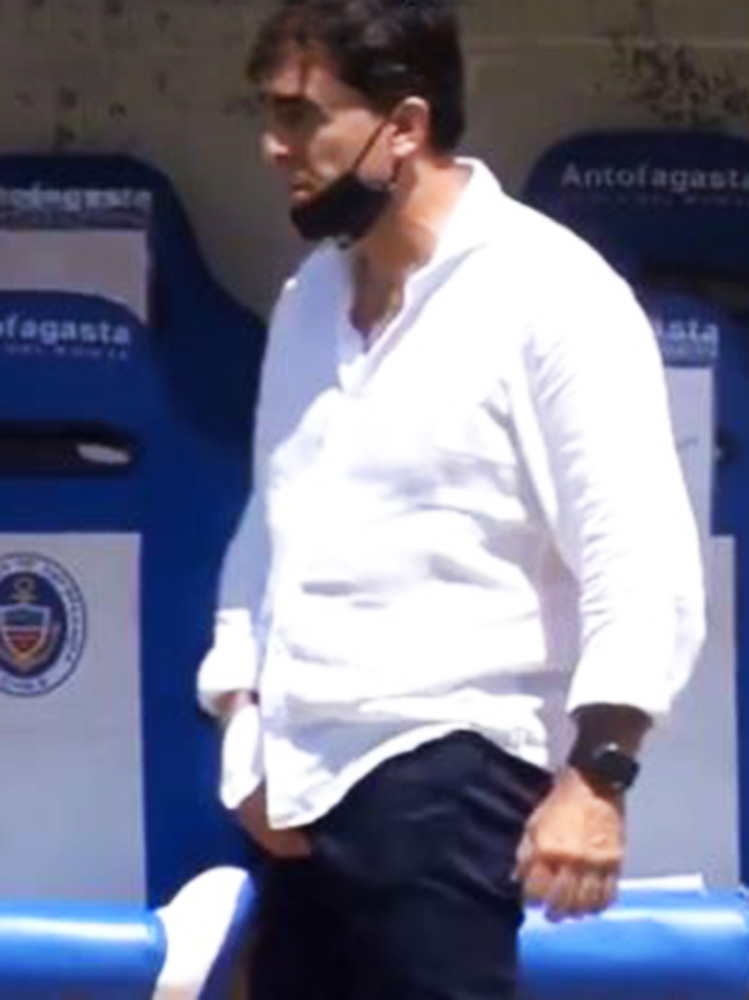 The referee spotted his crude gestures which threatened to spark a riot, with opposition players charging towards him.

He was also heard swearing at a home team member and calling him 'stupid'.

Referee Cristian Garay wrote in his report: "Dismissed Gustavo Quinteros  from the bench after 66 minutes for making an obscene gesture at the opposing team.

"Mr Quinteros twice took hold of his genitals in an offensive, insulting and humiliating manner, generating a conflict between the two teams.

"He also shouted 'Shut your a***' at an opposing player."

Colo-Colo president Anibal Mosa said: "The directors have told Gustavo we are not happy with this unpleasant situation, and he is full of regrets.

"It doesn't sit with his quality and experience as a coach. 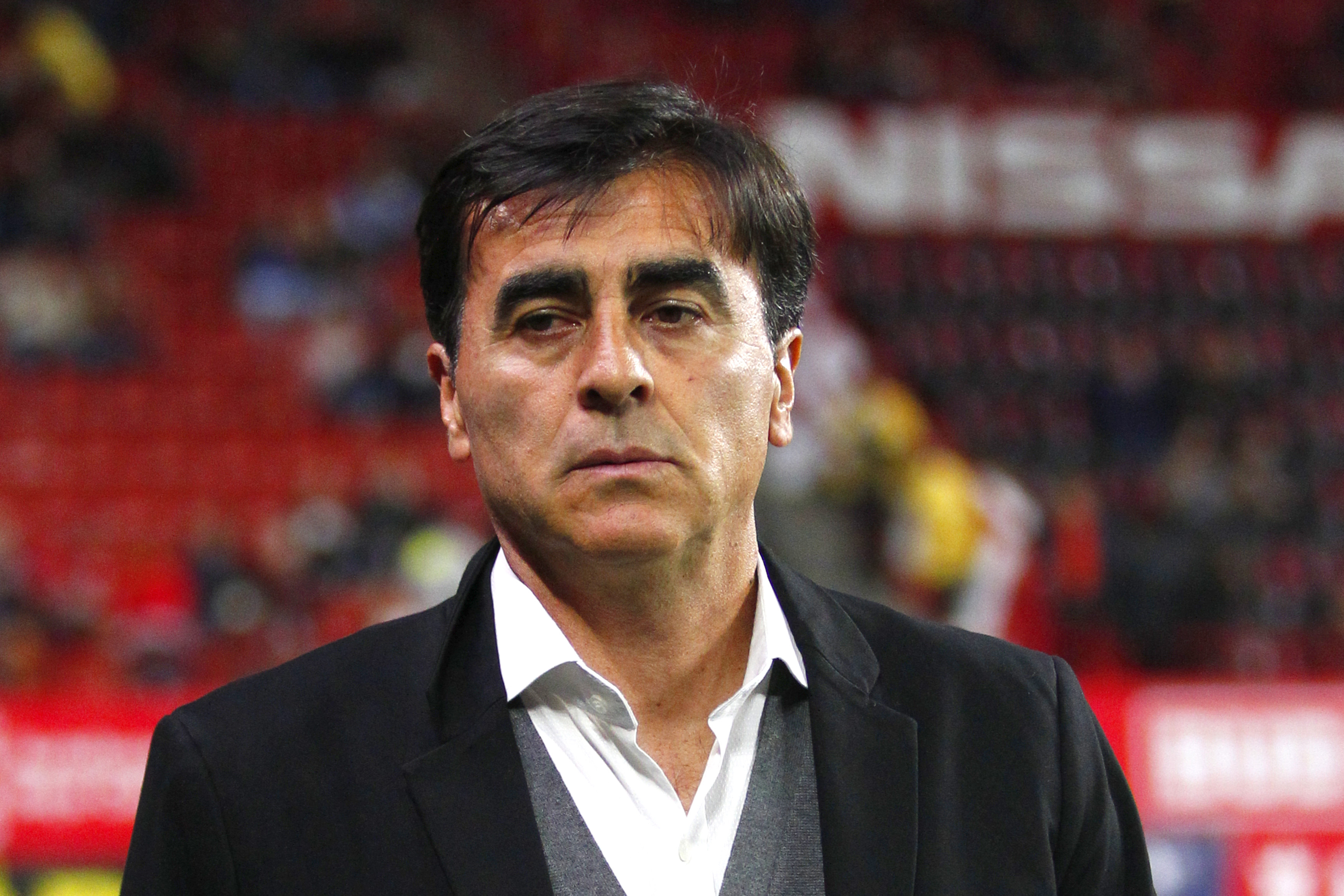 Speaking at a press conference after the incident, Quinteros told reporters: "I deeply regret it.

"I reacted badly and that gesture does not reflect who I am as a person."

Argentina-born Quinteros played for Bolivia at the 1994 World Cup finals where he featured twice.

The former defender has since coached a host of clubs in Latin America and the Middle East.

Joe Burrow’s injury is even more awful than first thought