GET ready for another set of Premier League fixtures this weekend as the festive schedule begins to bite.

With midweek action to come next week, we're focusing on getting you betting tips for two massive games in the top-flight this weekend. 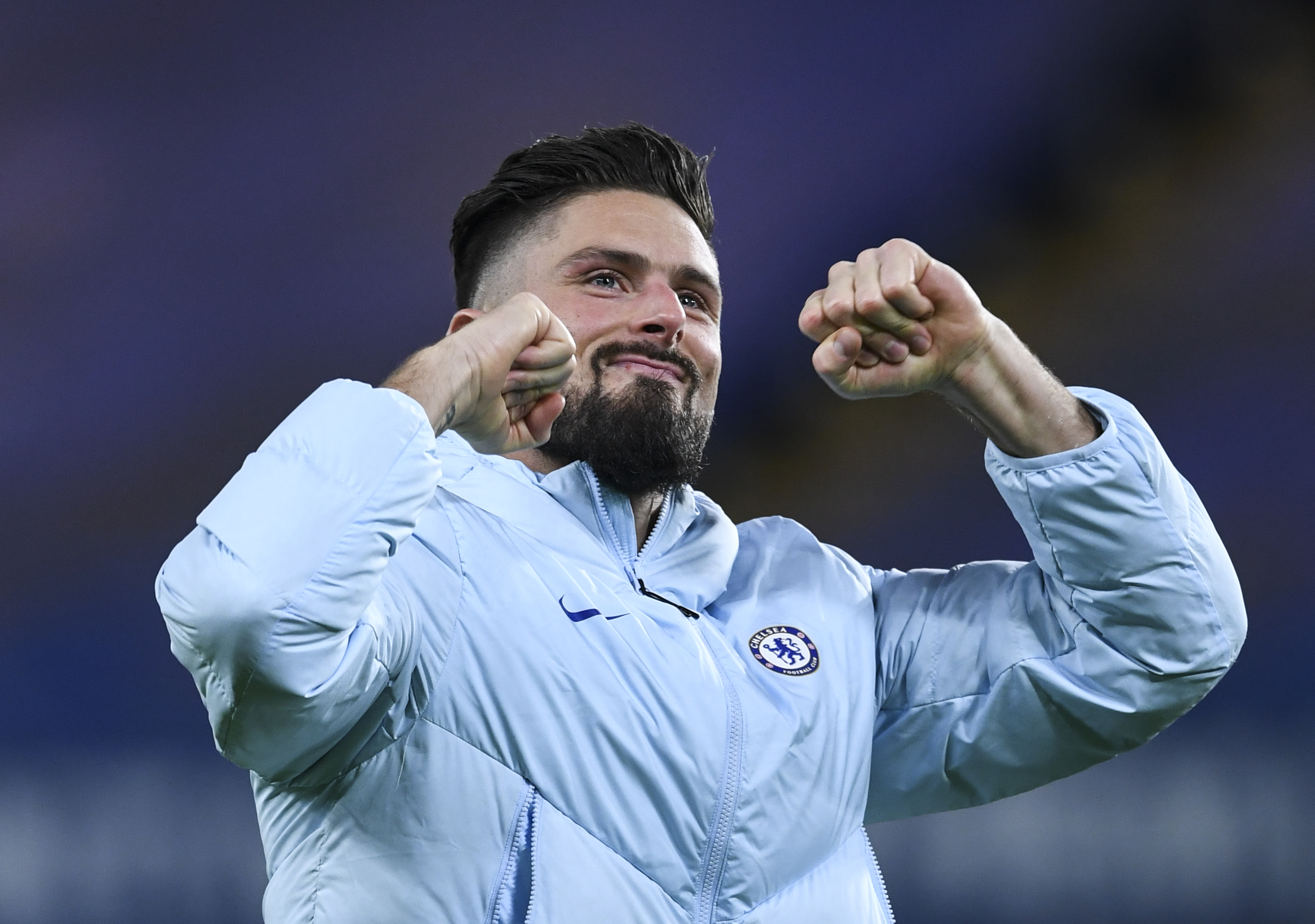 The Toffees are currently stuck in a rut.

Carlo Ancelotti's side started the season off in style and topped the early table, leading some on Merseyside to dream of an unlikely top four charge.

But after just one win in their last five, Everton are sliding back towards mid-table and didn't have the nous or patience to break down Burnley in their 1-1 draw last weekend.

Chelsea meanwhile have done the opposite, finally hitting their stride after Frank Lampard's men failed to get out of first gear in the early matches of the season.

With so many new faces at the Bridge that was understandable – and you get the feeling things are starting to come together.

They're chasing a fifth win in six matches and are yet to lose on the road this season.

Chelsea are 4/5 to pick up another three points and that's a fair price, but we're after more value.

The Blues actually have a pretty rotten record at Goodison Park, winning on just one of their last six visits.

Against his former club, we expect Ancelotti to have his players up for this one – but he will be aware they haven't kept a clean sheet here all season in the league.

Jordan Pickford is still being trusted between the sticks, but the England man is so erratic he feels like an accident waiting to happen.

Chelsea have scored in both halves three times on the road this season out of five attempts – they average two goals per game and we're backing that market at 29/20.

After playing Tammy Abraham in midweek against Krasnodar, it appears Lampard is sticking with Olivier Giroud as his frontman.

That's a wise choice, no matter what Didier Deschamps says.

Giroud is a man in red-hot form and exactly the sort of player you want to trust with your hard-earned. Back him at 5/4 to continue his scoring run.

It's not quite Christmas just yet, but Mikel Arteta is skating on thin ice.

The Arsenal boss could only watch on as his side crashed to North London derby defeat last week, barely landing a glove on Jose Mourinho's well-drilled Tottenham.

That defeat left the Gunners languishing in 15th place, winless in four games and with just one goal in that period.

Burnley meanwhile toughed out a 1-1 draw with Everton to at least get back on track after a 5-0 mullering at Man City the weekend before.

Sean Dyche's men are also struggling for goals though, with just five scored in 10 top-flight matches this campaign.

This feels like a huge match for Arteta who is now 6/1 to be the next Premier League manager dismissed.

At the beginning of November, you could get 50/1 on the same market.

We'd recommend a little play on that before it shortens some more – because the crisis at Arsenal isn't going away anytime soon, even if they beat the Clarets.

Don't go anywhere near the 4/7 on a Gunners win, especially as they've lost their last three on the bounce at home.

Burnley might not be much threat going forward, but they can frustrate Arsenal here and the longer things stay 0-0, the nervier the 2,000 fans allowed into the Emirates will get.

History isn't on Burnley's side – they've lost on their last eight visits to North London and conceded at least two every time – but we're backing them to at least give Arsenal a proper game.

They've kept two clean sheets in their last three away games and we really like the 7/4 on the game being 0-0 at half time.

Even if the Gunners do sneak the result, we hardly see a blowout – especially with Pierre-Emerick Aubameyang looking a shadow of himself.

Back under 2.5 goals at 20/23 as Arsenal were clueless last week against Spurs despite sending in 44 crosses into the box – the most by any club this season.

Aubameyang is 11/10 to score anytime but leave that well alone until he finally finds his form again.

Instead back Lacazette at a more tempting 13/10 – the Frenchman got back among the scorers last week in the Europa League and looks the more likely of the two.