FLOYD MAYWEATHER will 'make a mockery of his whole career' if he is beaten by YouTuber Logan Paul on Sunday night, according to former boxer Carl Froch.

The legendary American fighter takes on 0-1 Paul in an eight-round exhibition in Miami, Florida in what many have labelled a complete mismatch. 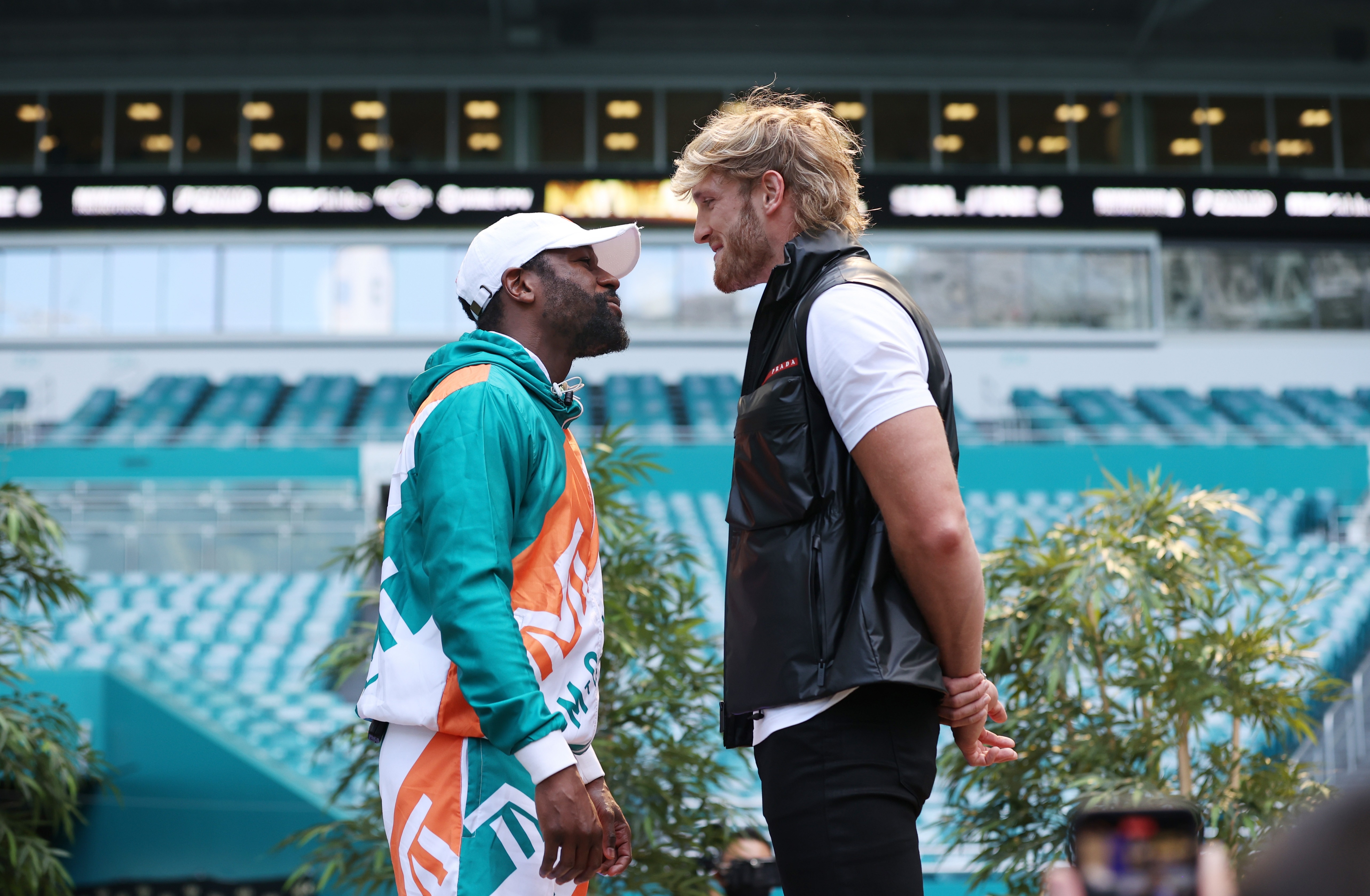 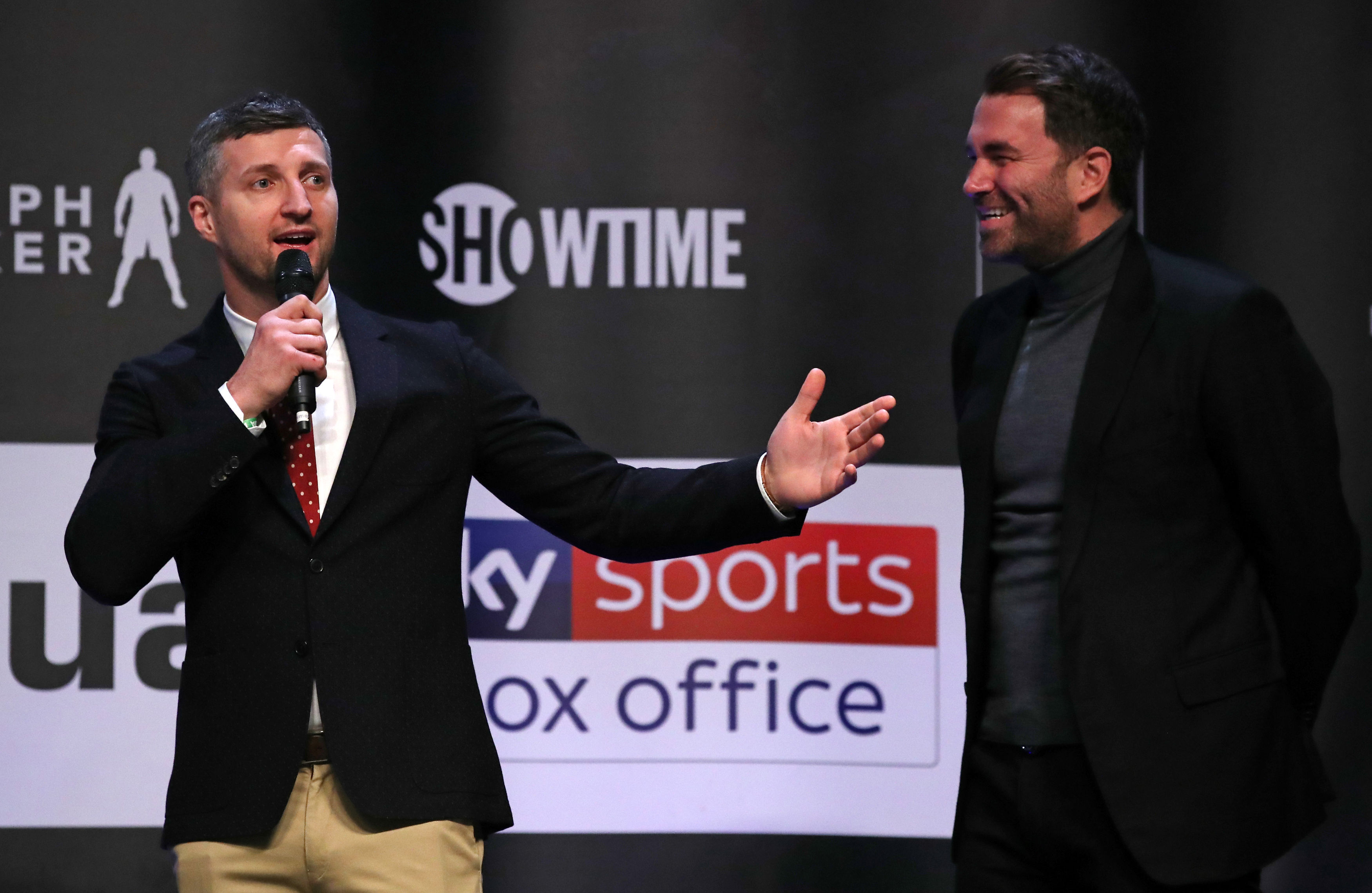 And while Froch is confident Mayweather will come through it unscathed, he has warned the undefeated superstar that a loss could shatter his legacy in the sport.

Speaking to Sky Sports, he said: "We could find out if Logan Paul can fight a little bit when he's in the ring with Mayweather.

"Mayweather is going to be incredibly hard to hit. Logan is heavier and slower and although Mayweather hasn't competed at any level for so long, it really doesn't matter.

"It's like me playing an old tennis player who has not played for years. I play tennis quite a lot now, but I just know I'm getting beat by the pro tennis player, who has been retired for two years, because they are just too good.

"Mayweather should be far too good for him, but it's exciting and it's got your interest, because Logan Paul is so big, Mayweather has been retired for so long, and you do think, 'Oh what if Mayweather ruins his whole legacy by losing to a YouTuber?'

"That's the appeal. That's going to make you watch it.

"I don't want to say he's got a chance, but he has got a chance Logan Paul, because he looks like he can shape up quite well. He's had a couple of fights and he's so big.

"Mayweather could end up making a mockery of his whole career. If he gets caught and gets put down, it will be embarrassing. If he loses, he might as well get a one-way ticket to Australia."

🥊MAYWEATHER VS LOGAN PAUL: Where will the fight take place, what TV channel and live stream will it be on?

Mayweather revealed on his Instagram on Sunday that he will be in Miami for the majority of June in a bid to make as much money as possible from the fight.

And he will be hoping Sunday evening is another major money spinner as he attempts to attract crossover YouTube fans to buy the event.

Meanwhile, Paul has revealed he intends to knock Mayweather out in the first round in what would be a remarkable upset.

"It's going to be a war," said the 26-year-old. "I'm not going to make this s**t easy for him. We've been training our a**es off for eight months now to fight this guy.

"For those people telling me that it's impossible, you'd be lying if you said there wasn't a chance I could beat him.

"So yeah, I think I'm going to go in there and decapitate him in the first round. And if it doesn't happen we're going for the second, and the third, and the fourth.

"Who knows, it could go the distance but it's going to be a f***ing show regardless."