Home » Sport » Floyd Mayweather vs Logan Paul purse: How much will each fighter make for Miami fight?

FLOYD MAYWEATHER and Logan Paul have already made their millions, but they're about to get even richer this weekend.

The pair are set to face off in a bizarre exhibition bout in front of thousands of fans at the Hard Rock Stadium in Miami. 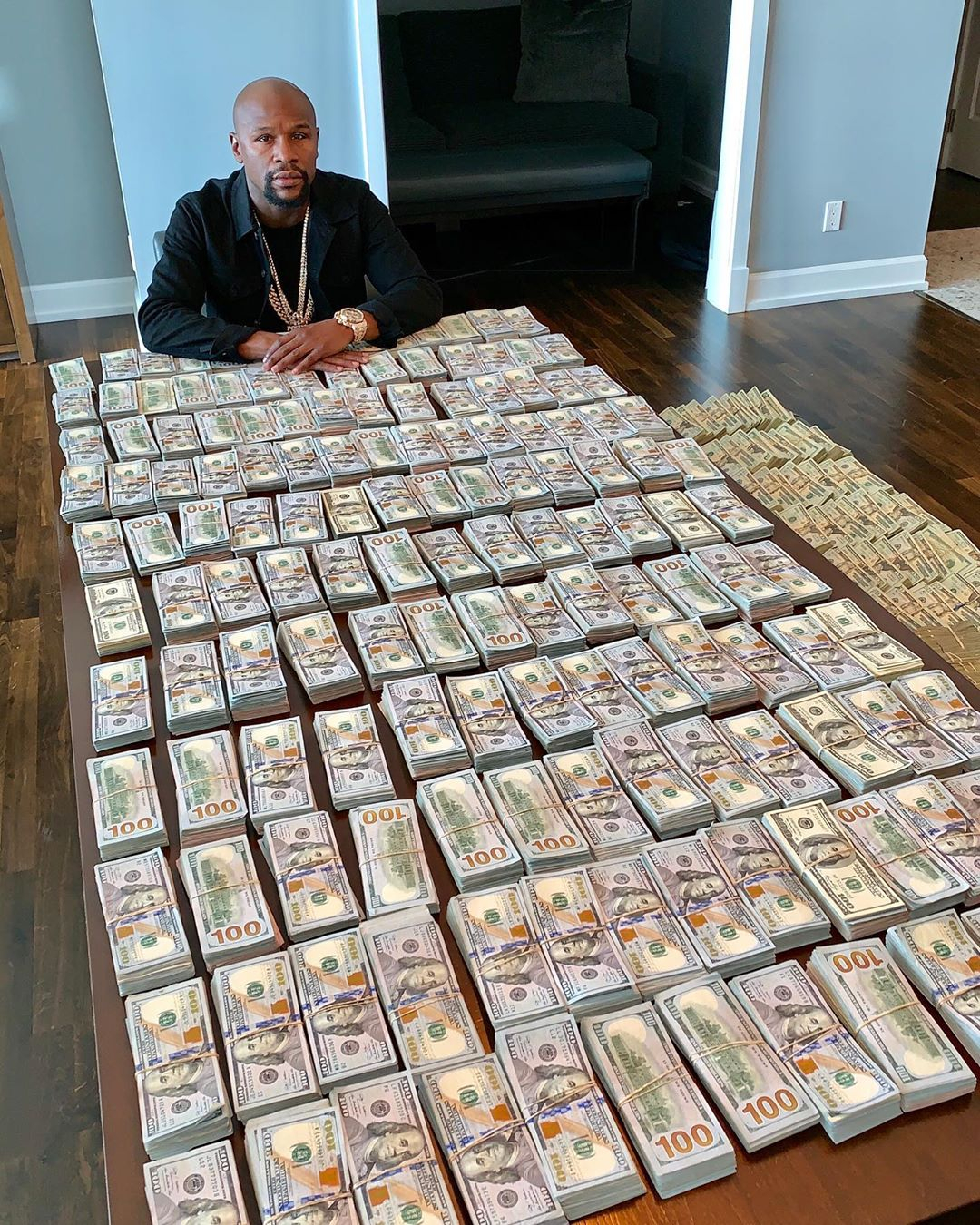 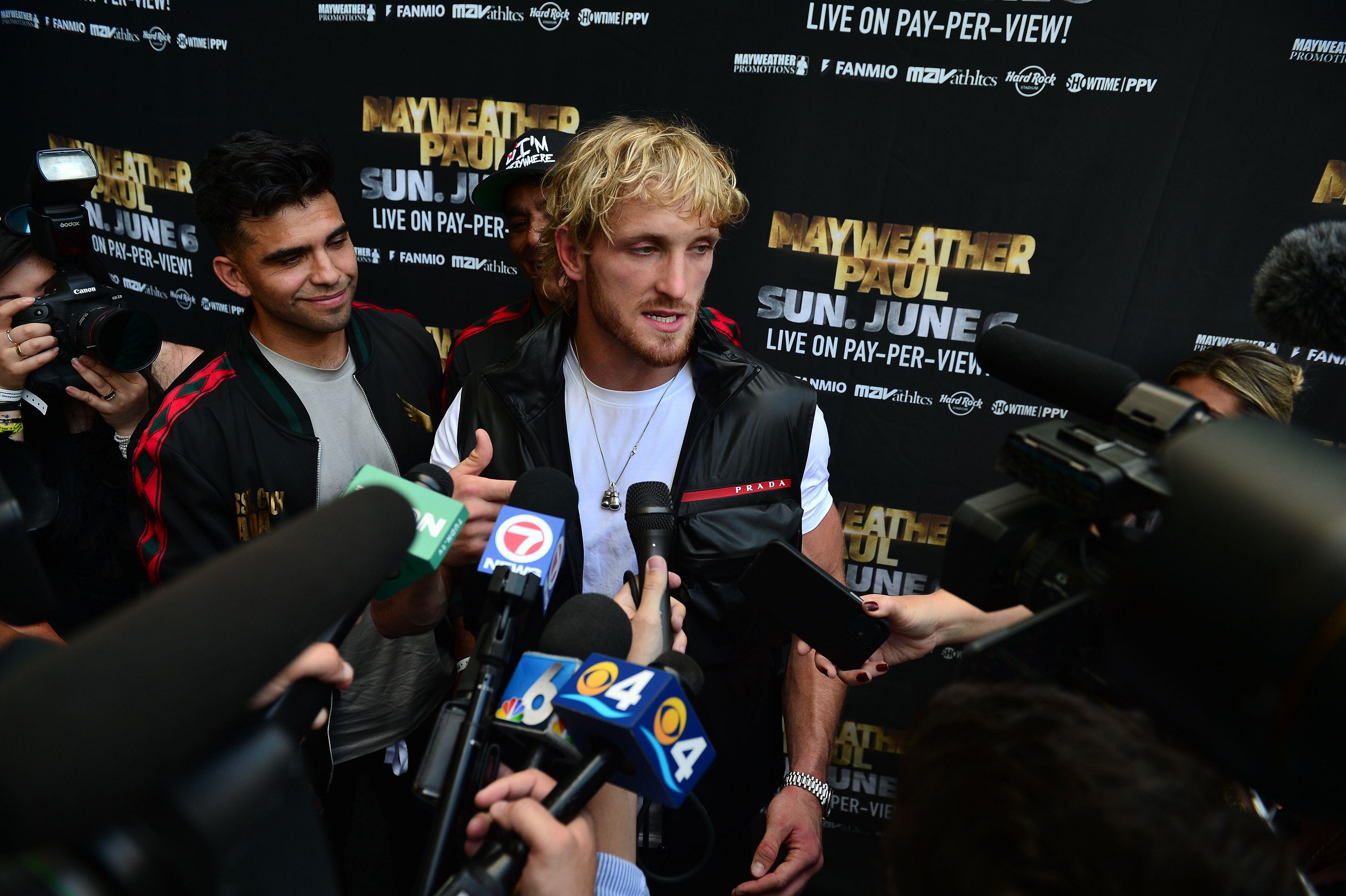 Celebrities, athletes and stars alike will be in attendance at the home of the Miami Dolphins to witness Mayweather's return to the ring and Paul's second professional outing in one.

And both are set to be handsomely paid for the glitzy event.

How much is Floyd Mayweather getting paid to fight Logan Paul?

Mayweather is set to make a tonne of money for his clash with Paul this weekend.

The 50-0 megastar routinely made nine figures toward the back end of his career for his pay-per-view fight events.

He's also been involved in the top two highest-grossing pay-per-view events in boxing history with his fights against Manny Pacquiao and Conor McGregor.

And the former five-weight world champion will earn a hefty pay-day once again on Sunday. 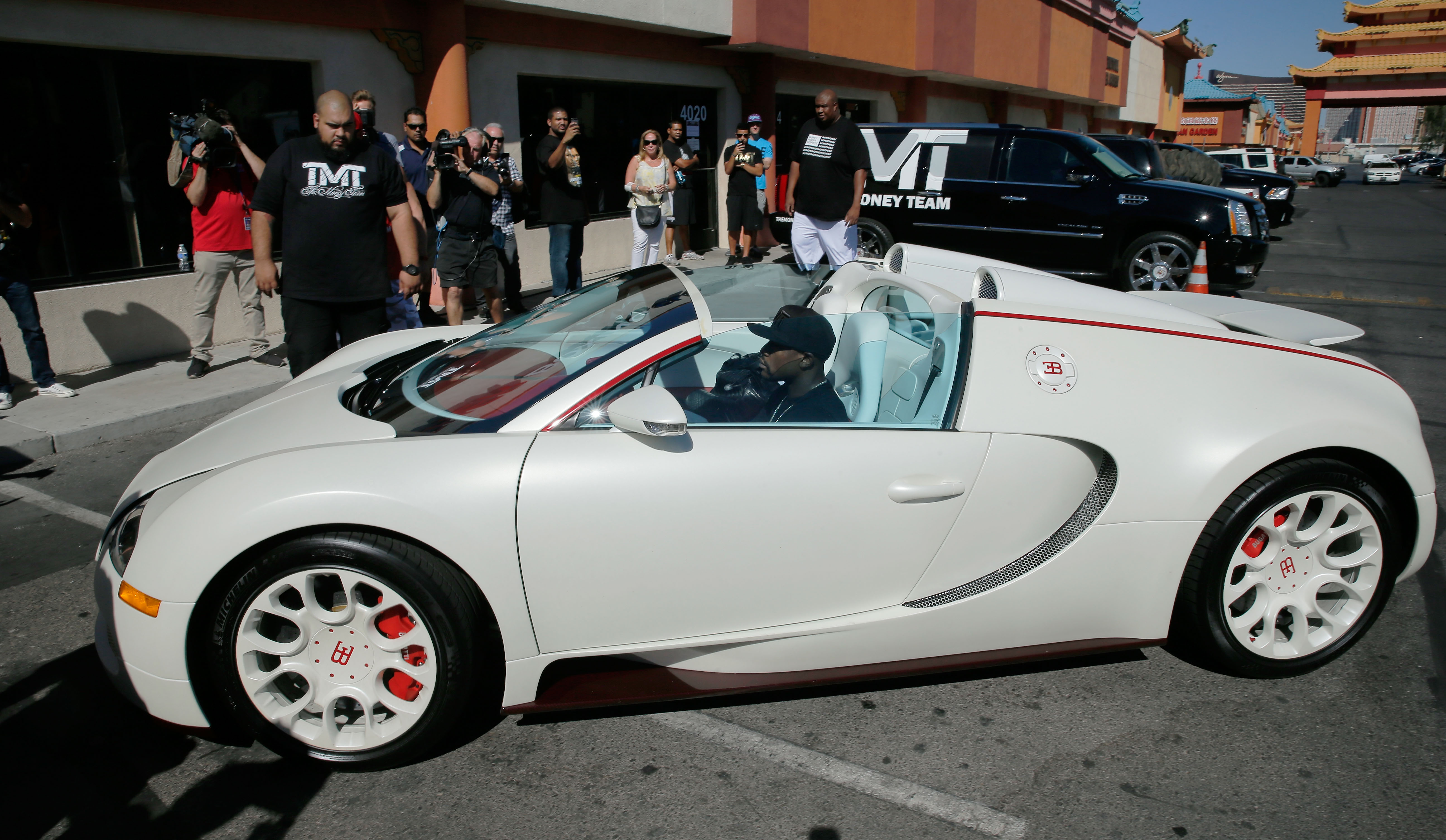 Mayweather has previously said he's likely to earn around £72million for his bout with Paul.

“I can fight a fighter right now and I can guarantee myself $35million (£25m). I can eventually probably make $50million (£36m) for just a regular fight," Mayweather said.

How much is Logan Paul getting paid to fight Floyd Mayweather?

Paul is also getting paid a lot, not that he's aching for a huge pay-day or anything, as he already makes millions from his YouTube channel.

The 26-year-old's has racked up billions of hits on his channel and has over 23 million subscribers on the video-based platform.

Paul, however, will still be making just a fraction of what Mayweather, his richer counterpart, will be. 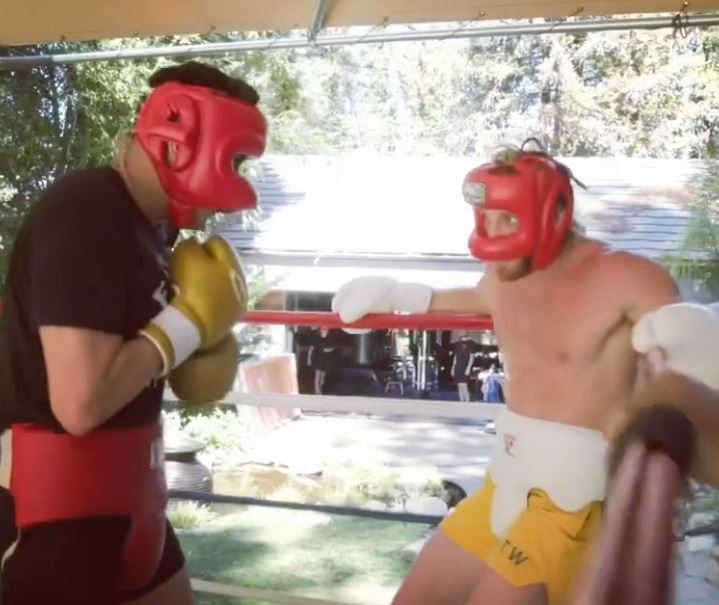 The viral sensation told TMZ that he's likely to make around $20m (£14m) for his huge eight-rounder with Mayweather in Miami.

Paul hasn't fought since November 2019, when he dropped a decision to fellow YouTube mogul KSI in the rematch from their amateur bout in 2018.

Though Mayweather is the more experienced, Paul boasts extensive physical advantages, including height, weight and reach.