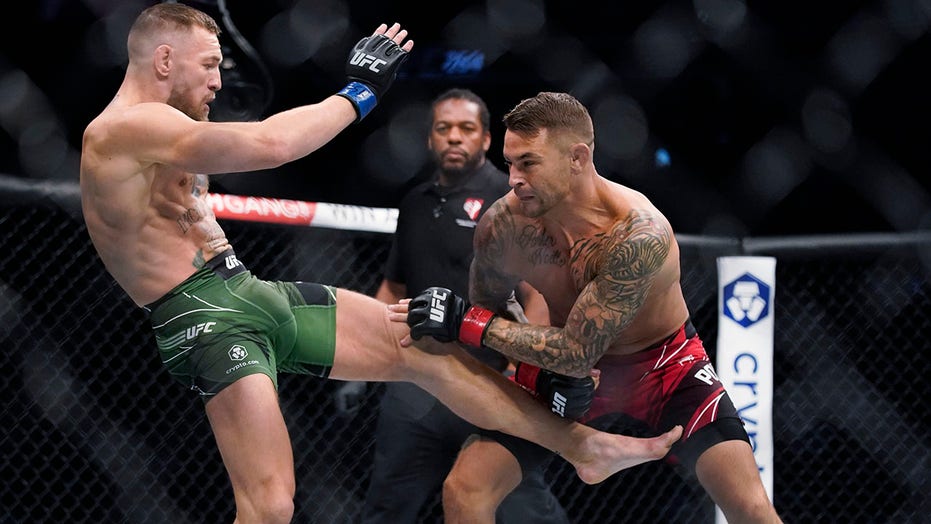 Mayweather posted on Instagram he had won the bet he placed at Circa on the fight. He put $50,000 on Poirier to defeat McGregor and in the end, that’s exactly what was ruled. Mayweather won just over $35,700 on the fight. 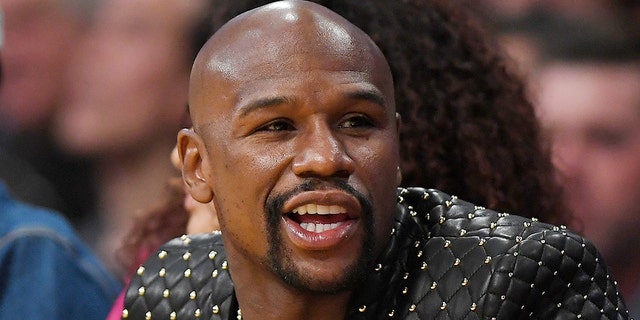 Toward the end, McGregor was able to get back up onto his feet. He tried to dodge a Poirier shot and when he stepped back, his ankle appeared to get caught underneath him.

McGregor fell and after the round was over he appeared to signal that his ankle or leg was broken.

The fight occurred at the T-Mobile Arena in Las Vegas. It was a star-studded event featuring former President Trump, quarterback Baker Mayfield and UFC legend Chuck Liddell among others.